Written by Stephan Horbelt on October 8, 2018
Be first to like this.

So much happened over the weekend, but how do you uncover the few must-read stories from the hundreds of headlines you missed? That’s where we come in, with a handy guide to the stories you need to know, starting with Taylor Swift breaking her silence on which way she leans politically.

A certain CNN contributor has found herself in hot water due to some gross, homophobic tweets. Things aren’t looking good for the planet according to climate change scientists. And WTF is happening in Brazil, where a far-right candidate has taken the lead in the country’s presidential elections?

From Taylor Swift ‘coming out’ to a scary climate change update, here are the day’s top headlines: 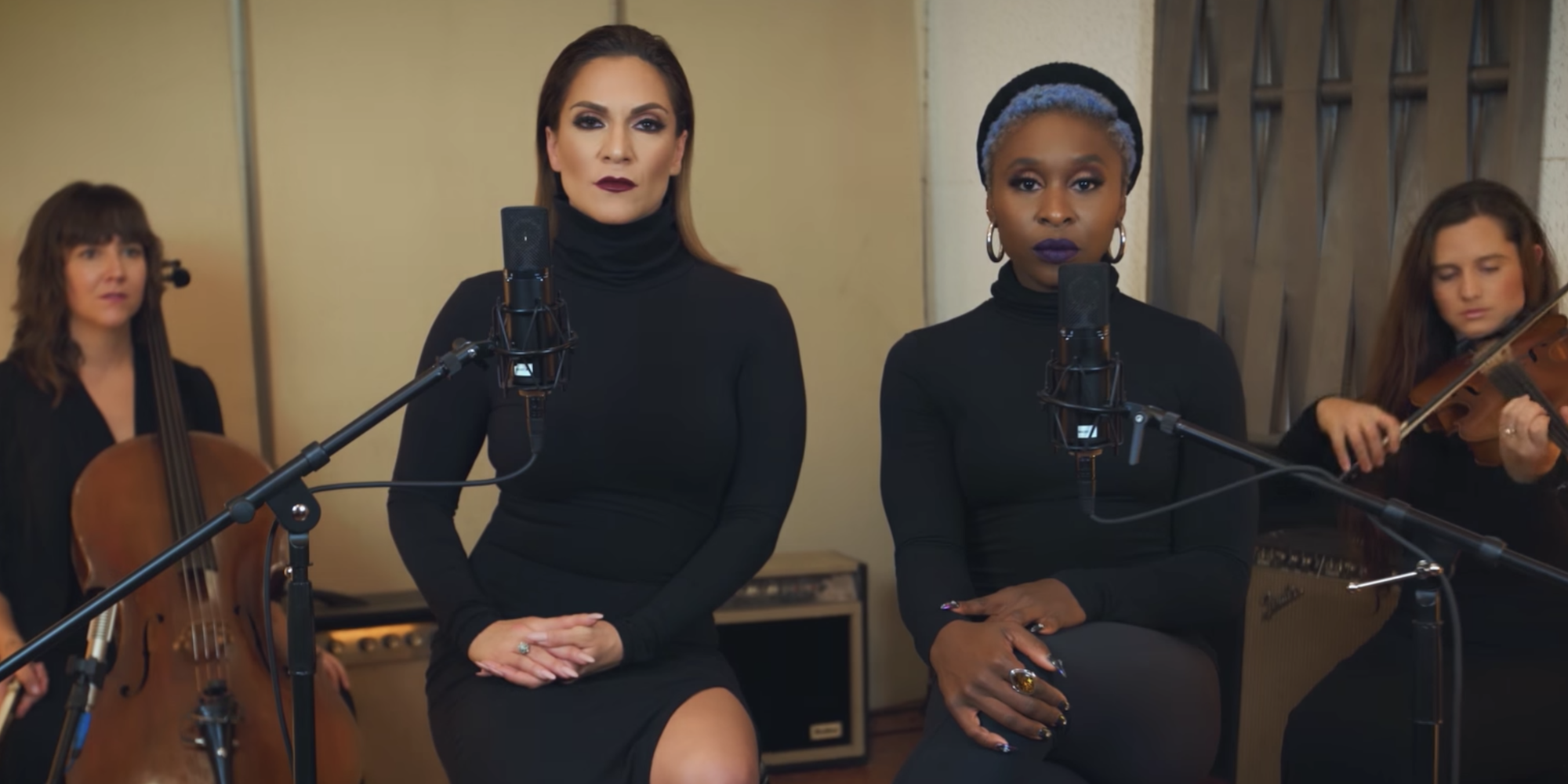 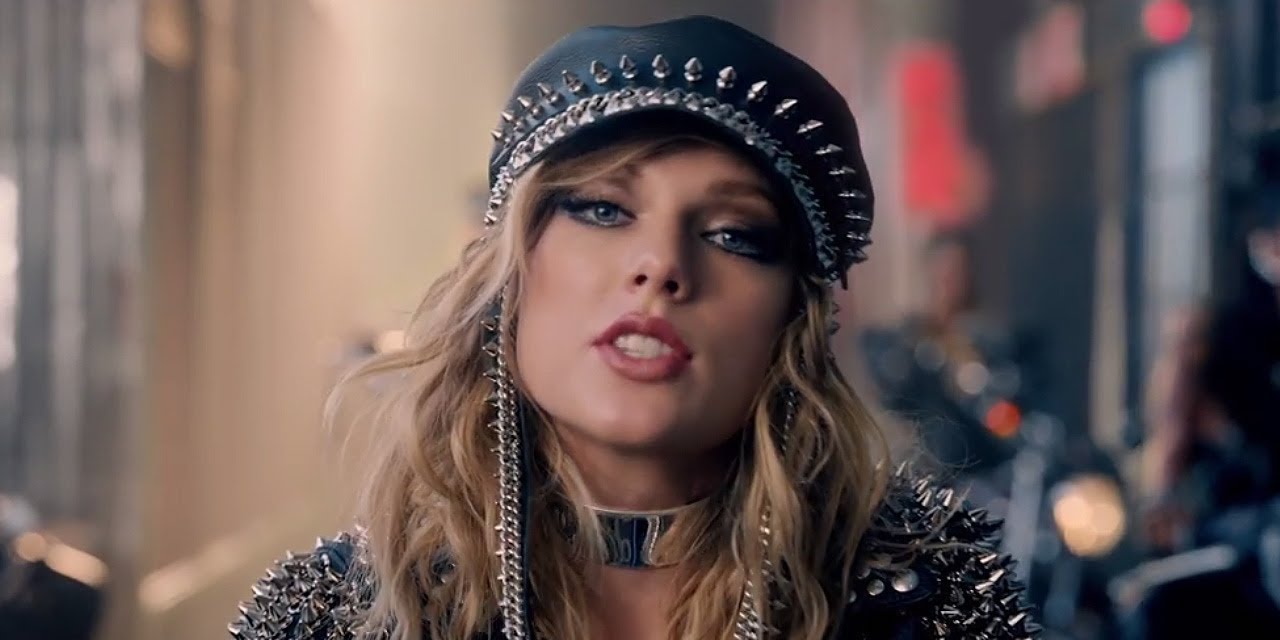 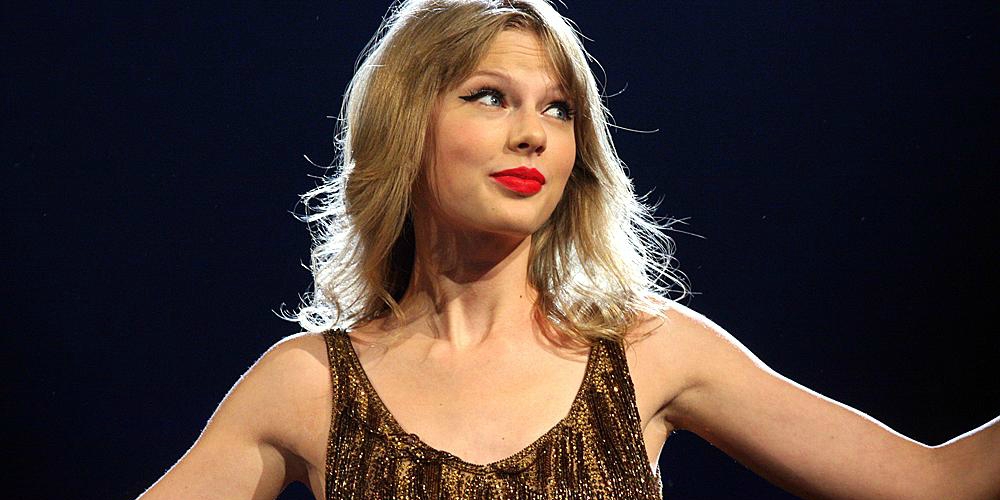 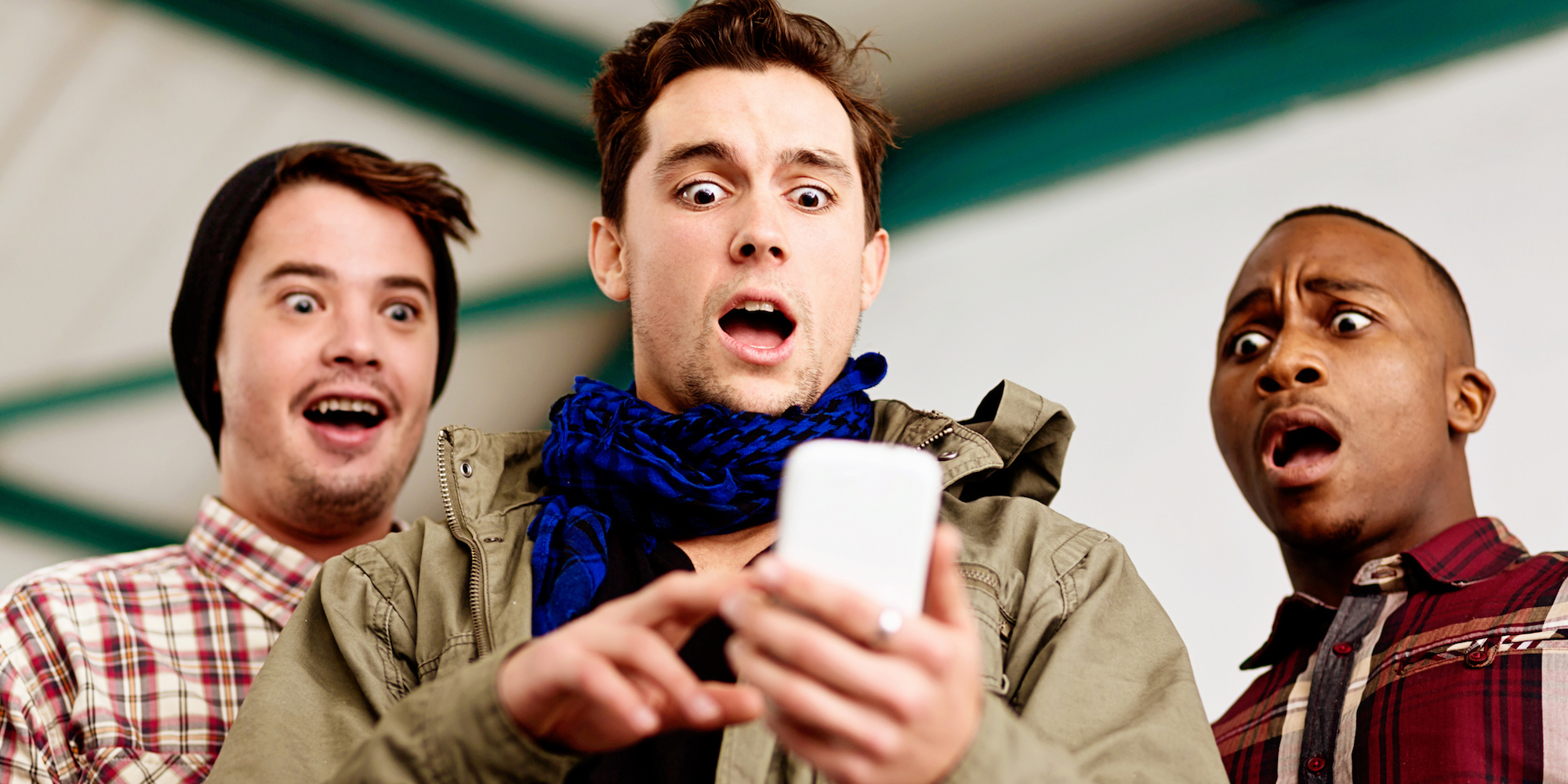 ‘Pollrolling’ Is the New Social Media Trend Aimed at Mobilizing People for the U.S. Midterms
English