Don’t Be Dumb at Brunch: DragCon Is Coming, and Trump Gets Schooled by a Teacher

Written by Paul Katami &amp; Jeff Zarrillo on May 6, 2018
Be first to like this.

Happy Sunday! We’ve got a great group of stories for you this week. Are you excited for DragCon L.A.? Hornet has you covered. Do you like Pride Nights with your favorite baseball team? We’ve got you covered there as well. Plus, we take Trump to school and look at the future of fraternities. Finally, as always, we bring you our Whackjob of the Week — or, rather, 12 of them.

Here are this week’s 5 news stories that’ll keep you looking well-informed at brunch:

1. DragCon Is Coming — Are You Ready?

It’s all about RuPaul this week — and we’re not just talking about Drag Race. DragCon is coming, and Hornet has you covered. Whether it’s the parties, the panels or the panties, there are tons of things to do and explore. Check out some of the top (or bottom) things to do. We’re most excited about Trixie Mattel Live and Battle of the Runway. Now, sashay away … over to DragCon.

Teachers have been all over the news lately as they strike and march all over the country for increased pay and proper funding. This week, President Trump handed out the award for National Teacher of the Year and for the second year in a row, the winner accepted the award from the President while proudly wearing accessories representing LGBTQ pride.

Mandy Manning from Spokane, Washington wore six pins on her jacket. One was of a poster for the Women’s March, one said ‘Trans Equality Now’ and one in the shape of an apple with a rainbow. And get this, Mandy teaches English to immigrants and refugees. A double whammy!

Rhode Island Teacher of the Year 2017 meets the 45th President of the United States. That's all. ???Official White House Photo by Shealah Craighead

Last year, Rhode Island’s 2017 Teacher of the Year Nikos Giannopoulos took a photo in the Oval Office with the Trumps where he looked unapologetically, fabulously queer: wearing a rainbow pen, a stylish necklace and holding a black lace fan, his head humorously cocked to one side. Yaaas, Teach!

Think a frat is all about bringing like-minded young men together to create a social atmosphere of community service? In some cases you might be right, but recently more and more we are discovering some of the darker side of the rushing process.

The most recent frat to have issues with homophobic and abusive behavior is Phi Kappa Psi at the University of Oregon  They join a slew of other frats that have been under investigation for shady doings — some that have resulted in the death of pledges. In some cases, the frats have tried to cover up the incidents in a way to preserve their reputation.

Phi Kappa Psi has been suspended at the University of Oregon after an internal document was released by the school paper and is ladened with homophobic questions that frat members asked pledges. You can read the full document here.  The questions go beyond the homophobic, landing in the absolute absurd with questions like: “How many schools have you shot up?” .

At least the Phi Kappa Psi organization has teamed up with UO to “get to the bottom of this.” We hope they do, because the instances of frats’ barbaric and homophobic hazing rituals must stop.

4. Take Me Out to the Ballgame

The opportunity to celebrate LGBTQ Pride while watching your favorite baseball team continues to get easier. This year, 22 of 30 major league baseball teams will host Pride Nights with special ceremonies, memorabilia and more.

Major League Baseball has been the professional sports leader in embracing our community and reaching out to celebrate LGBTQ pride. We have had the opportunity to attend the LA Dodgers’ Pride Night every year, and they do a fantastic job making the night feel inclusive for everyone — gay or straight.

Please check out this list of Pride Nights and gather your friends for a fun night of celebrating our community and your favorite team. Whether or not you’re a sports fan, going to these events is important; you’re showing teams how much we appreciate their support. Though, as a New York Yankees fan, Jeff is disappointed that the most visible and valuable baseball franchise does not host a Pride Night.

5. Our Whack Jobs of the Week: A Texas Jury of Your Peers

James Miller, a 69-year-old former Austin policeman was sentenced to 10 years’ probation and six months in jail for stabbing his 32-year-old neighbor Daniel Spencer to death two years ago after Spencer allegedly tried to kiss him. Though Miller claimed to fear for his life before murdering Spencer, killing a gay person over sexual advances is known as the “gay panic defense.”

There is an on-going legal movement to ban gay panic defenses nationwide. Currently only California and Illinois have done so.

The loss of life, regardless of sexuality, is awful; those who commit these crimes must be held to account. The LGBTQ community faces discrimination as part of everyday life. Discrimination shouldn’t happen in death, too. Remember Dan White’s “Twinkie defense” for assassinating San Francisco’s openly gay Supervisor, Harvey Milk along with Mayor George Moscone? This jury, likely filled with a majority of straight people, let us down. 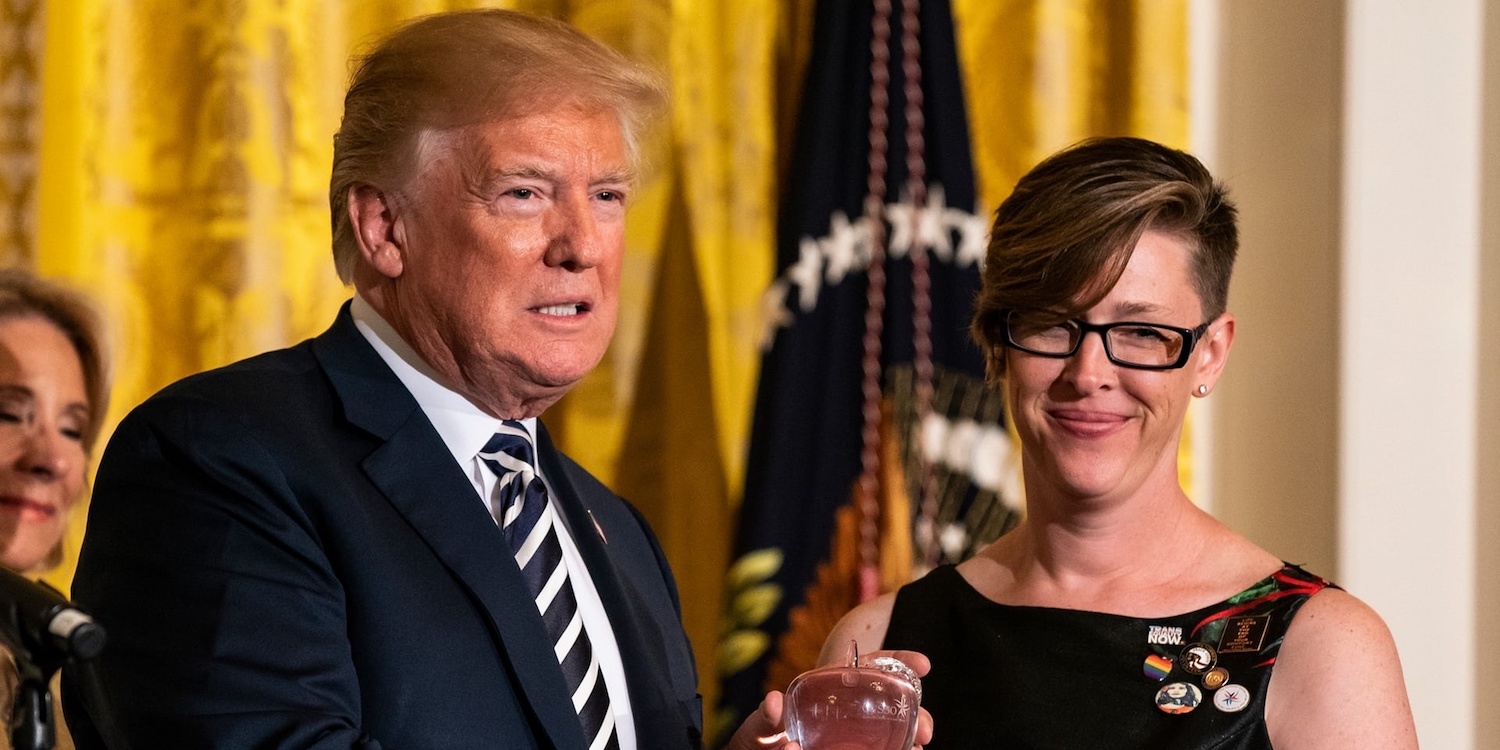 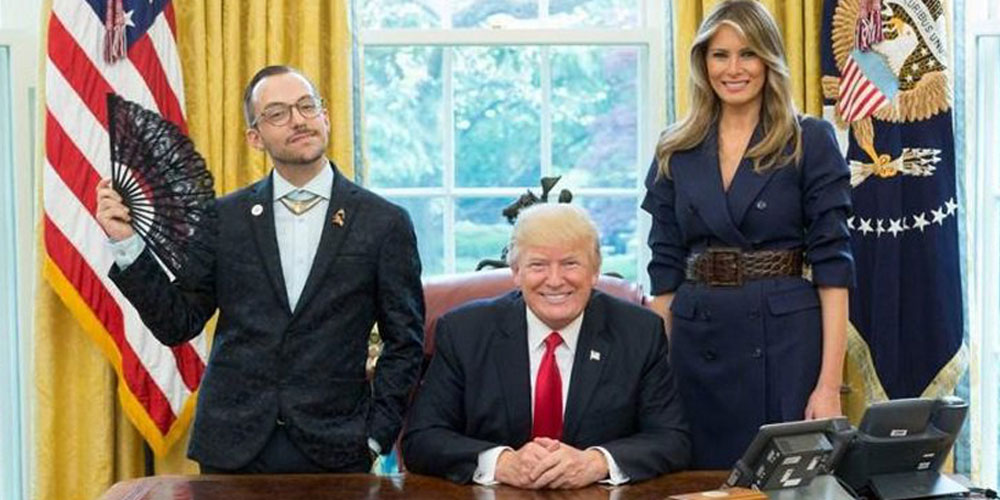 Why This Queer Teacher's Fabulous Photo with Trump Has Gone Viral 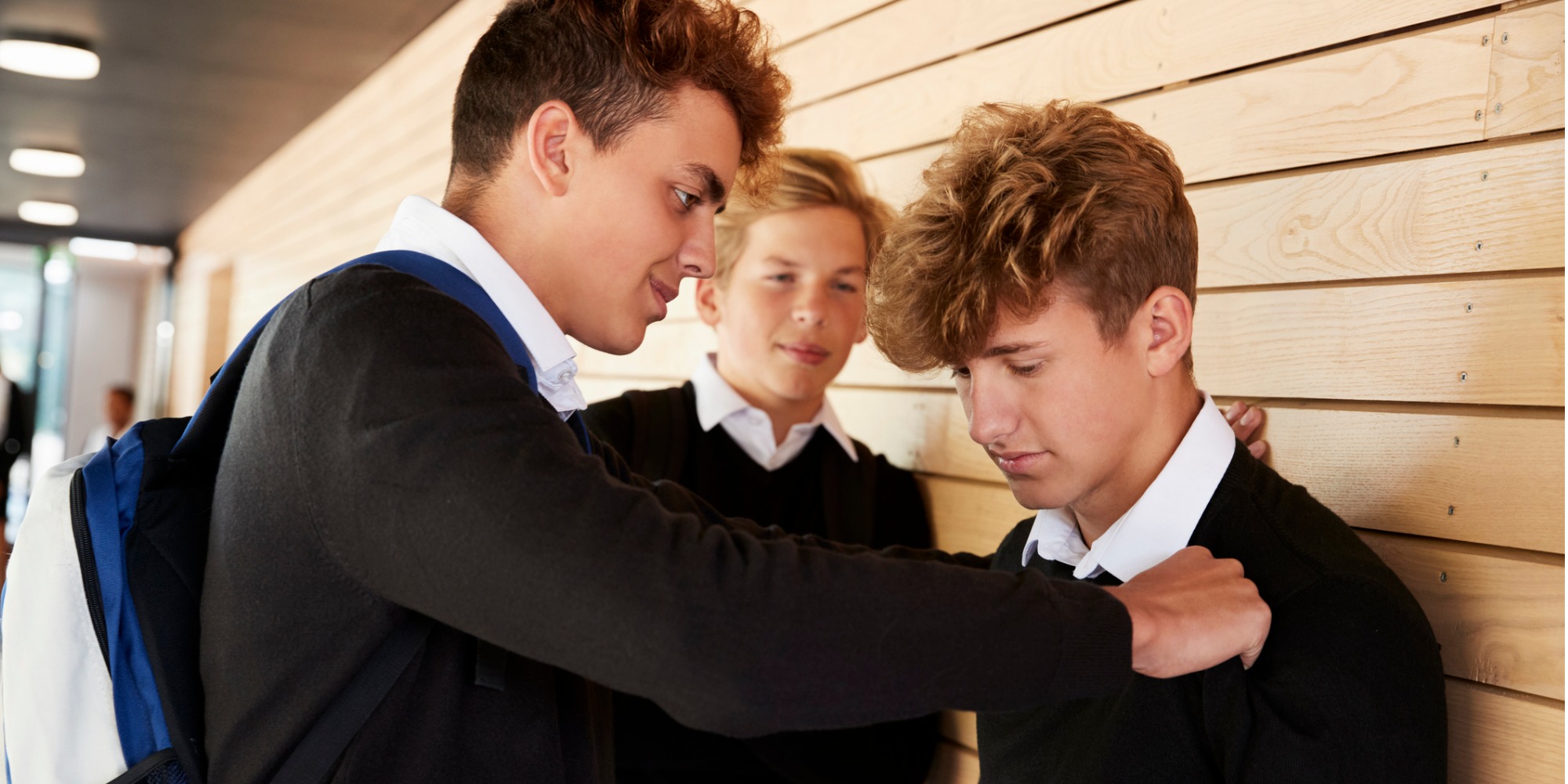 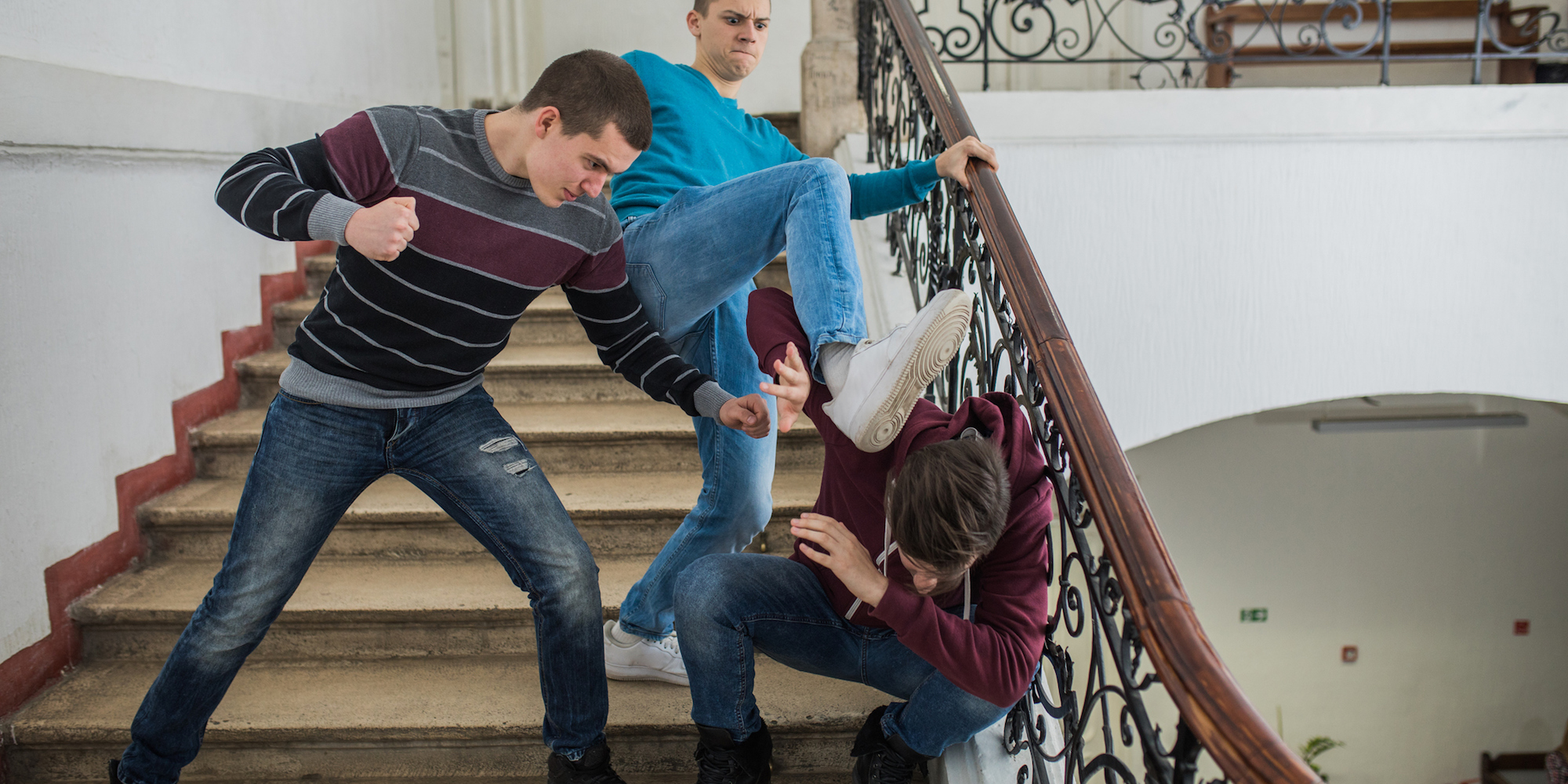