Written by Stephan Horbelt on January 16, 2019
Be first to like this.

Maybe you’ve seen them: Multiple viral videos starring Dremon Cooper, a dance teacher from Washington, D.C., who goes by the name “Super Bitch.” One person in particular — who just so happens to be an Oscar-winning film director — has most definitely seen these awe-inspiring, often hilarious vids: Lee Daniels.

In his videos, “Super Bitch” sports thigh-high, pink stiletto boots and practices his ass-kicking moves or actually puts them to use on “criminals” who he pretends to beat down.

As for what’s next, could a gay superhero film be in his future?

Lee Daniels posted a video on Instagram last night, and in it he appeared alongside Dremon Cooper:

Lee Daniels: OK, so y’all remember maybe 10, 12 years ago I said my dream was to make a gay superhero film? Well, guess what? It’s about to happen.

Dremon Cooper: Super Bitch is here, with the Lee Daniels.

Lee Daniels: Dreams do come true. And I found my superhero. And America — world — get ready.

Dremon Cooper: I’m about to give y’all a combo.

The caption on Daniels’ post reads, “10 years ago folks thought I was crazy when I said I wanted to make a gay superhero flick…. It’s not my next one… but it’s in the pipeline.” 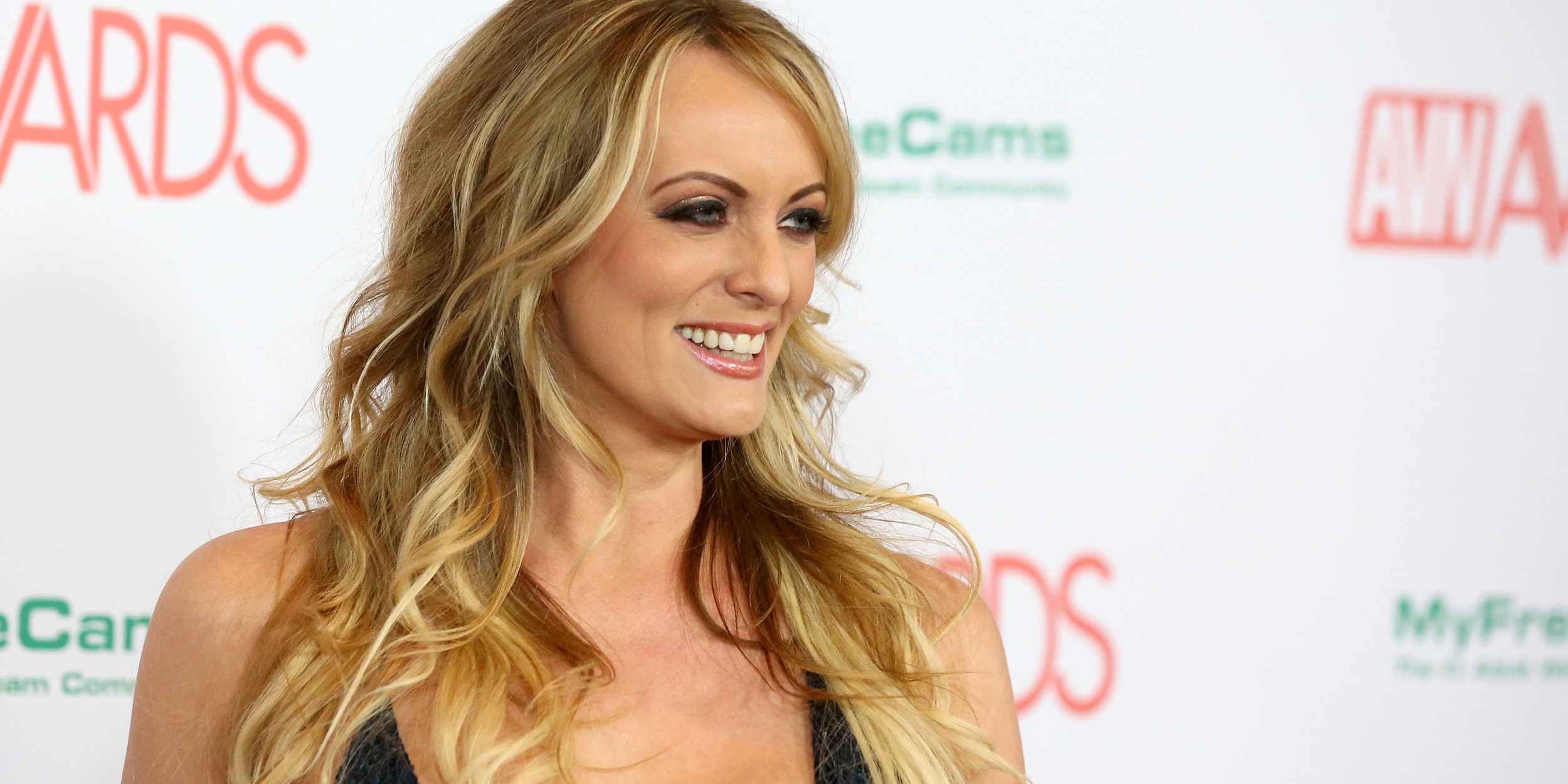 Stormy Daniels to Be Honored in West Hollywood, Receive Key to the City Today