Written by Charles Thompson-Wang on June 3, 2018
Be first to like this.

A coastal city in South Africa, Cape Town is the second biggest city in the country after Johannesburg. With the world-famous Table Mountain as a unique backdrop, Cape Town also has gorgeous beaches (especially Sandy Beach in Camps Bay) and great hiking, perfect for outdoorsmen. Or perhaps you’d prefer to take a day trip to the Stellenbosch Wine Country? And we haven’t even mentioned gay Cape Town’s thriving nightlife. 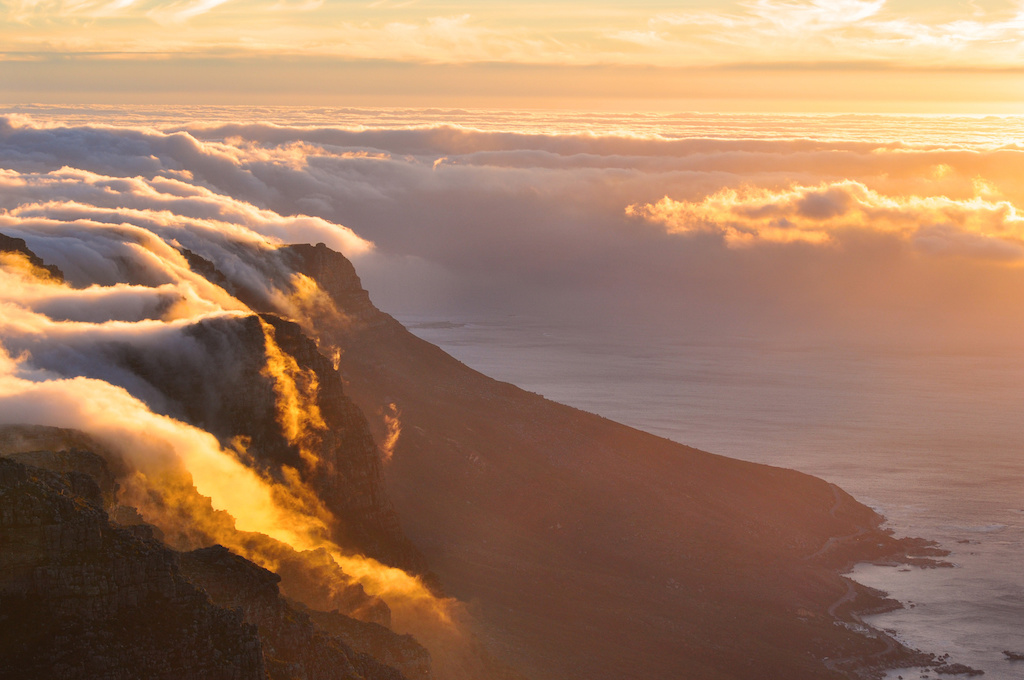 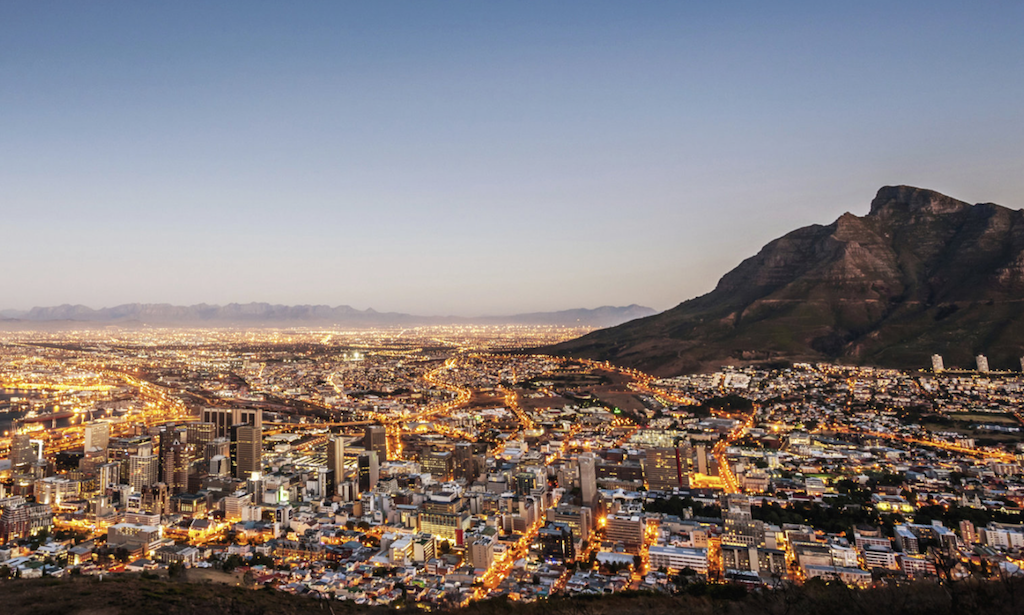 Given tis status as Africa’s top tourist destination, it’s not surprising that traveling to  Cape Town is relatively easy. You don’t need a visa, and major airlines like Virgin Atlantic and British Airways all have flights to Cape Town International Airport. The city itself has easily accessible public transportation and taxis. Though 11 official languages are spoken in South Africa, Afrikaans and English are the two most common.

Unfortunately, even after apartheid, Cape Town is still segregated. The majority of white citizens live in Green Point and Camps Bay, while many other parts of Cape Town are predominantly black.

The climate is similar to the mild weather in Southern California, so the best time to visit Cape Town is from May to August, where the weather is around 60 degrees.

Safety is an issue in Cape Town. Don’t take any unnecessary risks. If you can’t find a taxi, Uber is a great alternative. Don’t let your worries keep you from exploring though — once you’re in gay Cape Town, you’ll find a fun crowd and quickly make friends.

If you’re outdoorsy, you’ll love the hiking in Cape Town. You’ll want to see Table Mountain, a flat-topped mountain overlooking the city. You can hike all the way to the top, or if you’d like to save your energy, just take the cable car.

The Cape of Good Hope is a perfect place for exercise. You can hike, surf or cycle all against the beautiful backdrop of the mountains and the Cape Peninsula coastline. Speaking of Cape Peninsula, don’t forget to check out Boulders Beach, which is home to utterly adorable African penguins.

If you feel like getting away from the city, Camps Bay is a favorite destination. Only about 15 minutes away from the city center, Camps Bay has the largest white sand beach in the area. And if you think it looks familiar, there’s a very good reason — the “San Junipero” episode of Black Mirror was shot here.

Besides the cute penguins at Boulders Beach, animal lovers will want to check out the cheetahs at Cheetah Outreach. You’ll melt when you see cheetahs roaming around this non-profit sanctuary. And it’s not just cheetahs — there are also bat-eared foxes, caracals and meerkats to see. And if you can’t get enough of wild animals, you’ll need to go to Seal Island and watch the Cape fur seals laze about.

Bo Kaap is one of the most colorful and culturally vibrant neighborhoods in Cape Town. Famous for its brightly colored buildings, this part of town is being gentrified. Thankfully, activists are working to preserve its cultural history.

District Six became a symbol of Cape Town’s painful past. At the height of apartheid, the black residents here had to move out of their homes and make rooms for white people. After the end of apartheid, the original residents were finally allowed to reclaim their old neighborhood. Visit the District Six Museum in the heart of District Six and learn about this ugly part of South Africa’s history.

Gay Cape Town centers around De Waterkant, between downtown and Greenpoint at the foot of Signal Hill. The Crew, a local favorite, features two floors playing different music, along with the occasional show.

Zer021 not only provides a safe place for the LGBTQ community, it also proudly celebrates the black African culture of Cape Town. There are weekly drag shows and guest DJs spinning the best dance music.

If you’d prefer a mellow night out, try Cafe Manhattan. Be sure to try their local cuisine; may we recommend the ostrich fillet?

Are you ready to check out gay Cape Town? Let us know your favorite places to go below.

You Didn't Have to Make This, Vol. 5: The Crotch Cannon
These 15 Amazing Artists Will Keep Your House Queer AF
Here's Why We Won't See Meaningful LGBT Representation in a Franchise Blockbuster Anytime Soon
Don't Miss Our NYE Flash Sale — Happening Right Now
English