In 2 Years, Gay Games 11 Will Bring Thousands of International Athletes to Hong Kong

Written by Stephan Horbelt on November 10, 2020
Be first to like this.

An official countdown has started: as of Thursday, Nov. 12, 2020, the next installment of the world’s largest LGBTQ sports, arts and cultural event is a mere two years away. Gay Games 11, the games’ first-ever occurrence in Asia, is set to bring 12,000 athletes to Hong Kong — in addition to 75,000 spectators and thousands of volunteers from 100 countries, all under the theme “Unity in Diversity.”

To kickstart that two-year countdown to the Gay Games 11 Opening Ceremony — to be held at the Hong Kong Stadium — this Thursday a special webinar will take place. Individuals affiliated with the quadrennial event will discuss its purpose, its overarching mission and its impact not just on Hong Kong and Asia, but the world. (The webinar will take place Thursday, Nov. 12, 2020, at 7 p.m. Hong Kong time.)

RELATED | 10 Things You Didn’t Know About the Gay Games

Among the webinar’s key speakers are Dennis Philipse, the founder and co-chair of Gay Games 11 Hong Kong; former Olympian and marketing specialist Vivian Lee; the Games’ Directors of Ballgames, the GGHK Festival Village and Ceremonies; and Billy Wong, a volleyball player who with his team won gold at the 2018 Gay Games Paris.

The London Royals, the UK’s first and only LGBT+ Hockey Club

In addition to speaking about the upcoming games, the speakers will be making themselves available for a Q&A session following the webinar. If you have questions about Gay Games 11 Hong Kong — pertaining to competing, volunteering or attending — you can register for the webinar and send those in ahead of time.

The Gay Games 11 Hong Kong will see athletes from around the world compete in 36 sports, including Dragon Boat racing, dodgeball, eSports and trail running. But it’s also much more than a sporting event; ‘arts and culture’ events will take place throughout nine days, including a gala concert, LGBTQ art exhibitions and memorial events to celebrate this year’s Games, which marks the 40th anniversary of the inaugural Gay Games.

“As the first ever Gay Games in Asia, Gay Games 11 Hong Kong will be a historic moment for the world and its LGBTQ+ communities. It shows that the Federation of Gay Games and the LGBTQ+ communities we support, are continuing to push boundaries, change perceptions and promote acceptance and inclusion,” says Joanie Evans, Co-President, Federation of Gay Games. “We’re excited for participant registration opening up in June 2021 and we know, based on the planning that has been done to date, that this will be — as all Games are — a world-class sports and cultural event that everybody on the planet needs now, more than ever.” 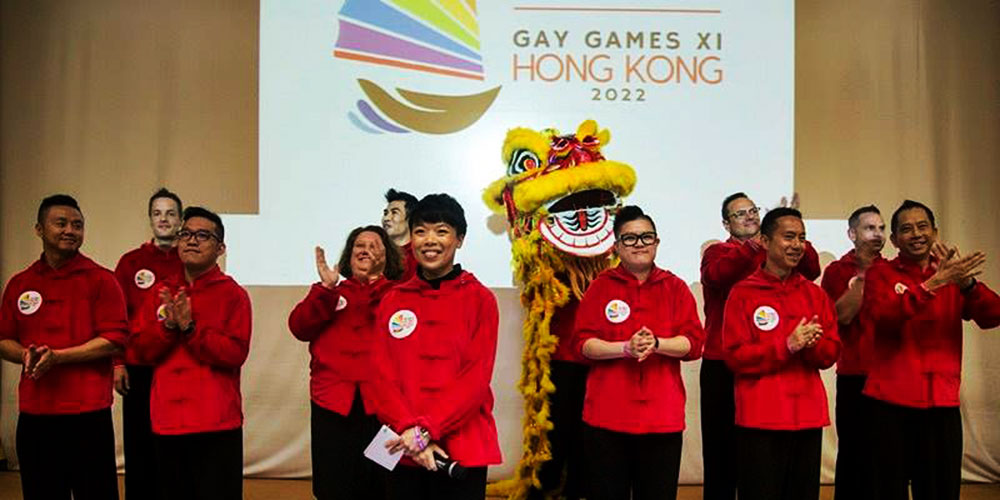 It's Official: The 2022 Gay Games Will Be Held in Hong Kong, a Major First for Asia 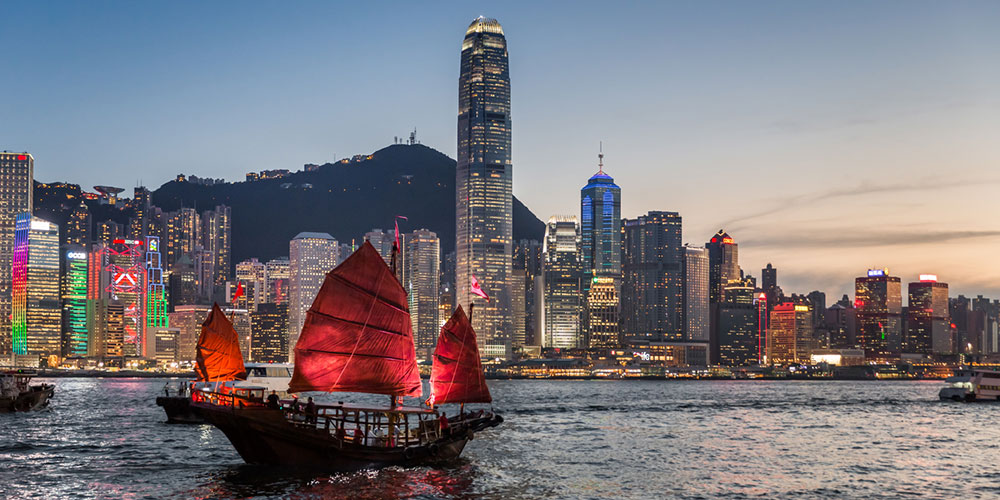 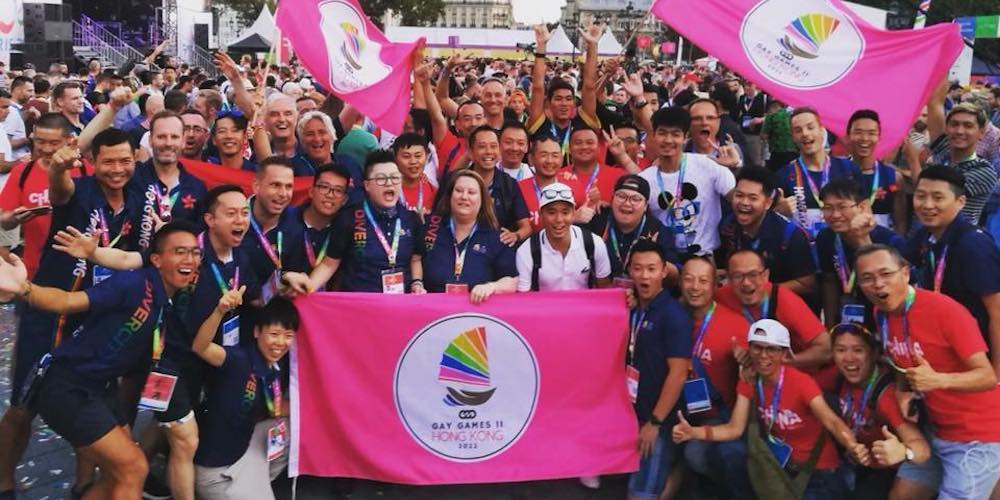