Written by Stephan Horbelt on January 29, 2019
Be first to like this.

A chapter of fear and disgust has come to a close for the LGBTQ community of Toronto, Canada, as gay serial killer Bruce McArthur on Tuesday, Jan. 29, pleaded guilty to eight counts of first-degree murder, sparing a lengthy trial. But it wasn’t just the crimes of McArthur that left Toronto’s gay community shaken; just as appalling was what appeared to be a lack in pursuing missing persons cases involving gay men between 2010–2017 by the city’s police department.

Bruce McArthur, 67, was a landscaper and occasional mall Santa Claus in Toronto, where one year ago he was initially charged with killing six men, dismembering their bodies and hiding the evidence on a client’s property. Remains of more men were later found in a ravine behind that same house. We now know he planned each murder, held some of his victims captive and also sexually assaulted them. The gay serial killer also kept ‘souvenirs’ of each victim, like pieces of jewelry.

The McArthur case has resulted in a strained relationship between the Toronto Police Department and a local LGBTQ community that doesn’t understand what took nearly a decade to get this gay serial killer off the streets. Those who have spoken out against the local PD claim there was no vigorous pursuit of whoever was responsible for the missing gay men, and that the police shrugged off worries that a serial killer was at work.

That strained relationship due to this gay serial killer is partly why uniformed police officers have been barred from participating in this year’s upcoming Toronto Pride parade. Last week Toronto Pride members voted 163-161 to allow officers to march with local contingents but not in uniform.

Sentencing for gay serial killer Bruce McArthur is scheduled for Feb. 4. Several people are expected to read statements at the sentencing about how the murders have negatively affected their lives.

In Canada, the maximum sentence McArthur could face is life in prison with no chance of parole for 25 years. According for the time he’s already served, that means McArthur would be 91 years old before he could even apply for parole.

Detective David Dickinson, who works with the local homicide squad, told reporters outside the Downtown Toronto courthouse that his motive is unknown. “I don’t know if we’ll ever know why,” he says, referring to these tragic deaths.

Had you been keeping up with news of Canada’s gay serial killer Bruce McArthur? 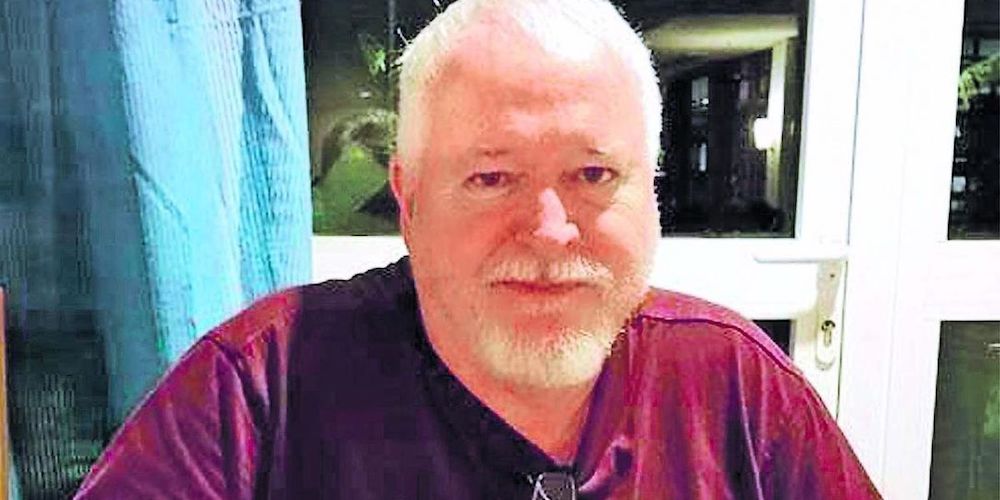 After Murdering 8 Men, Canada's Gay Serial Killer Will Be Eligible for Parole in Only 25 Years 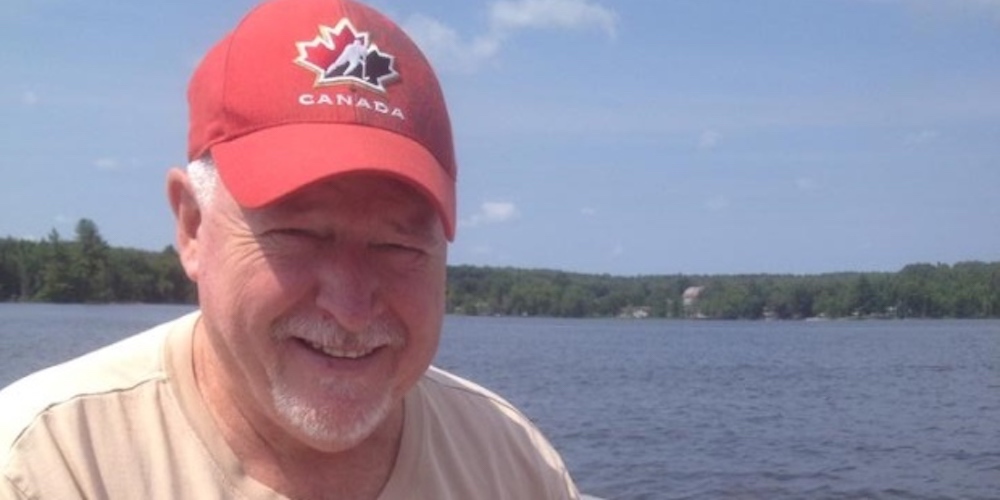 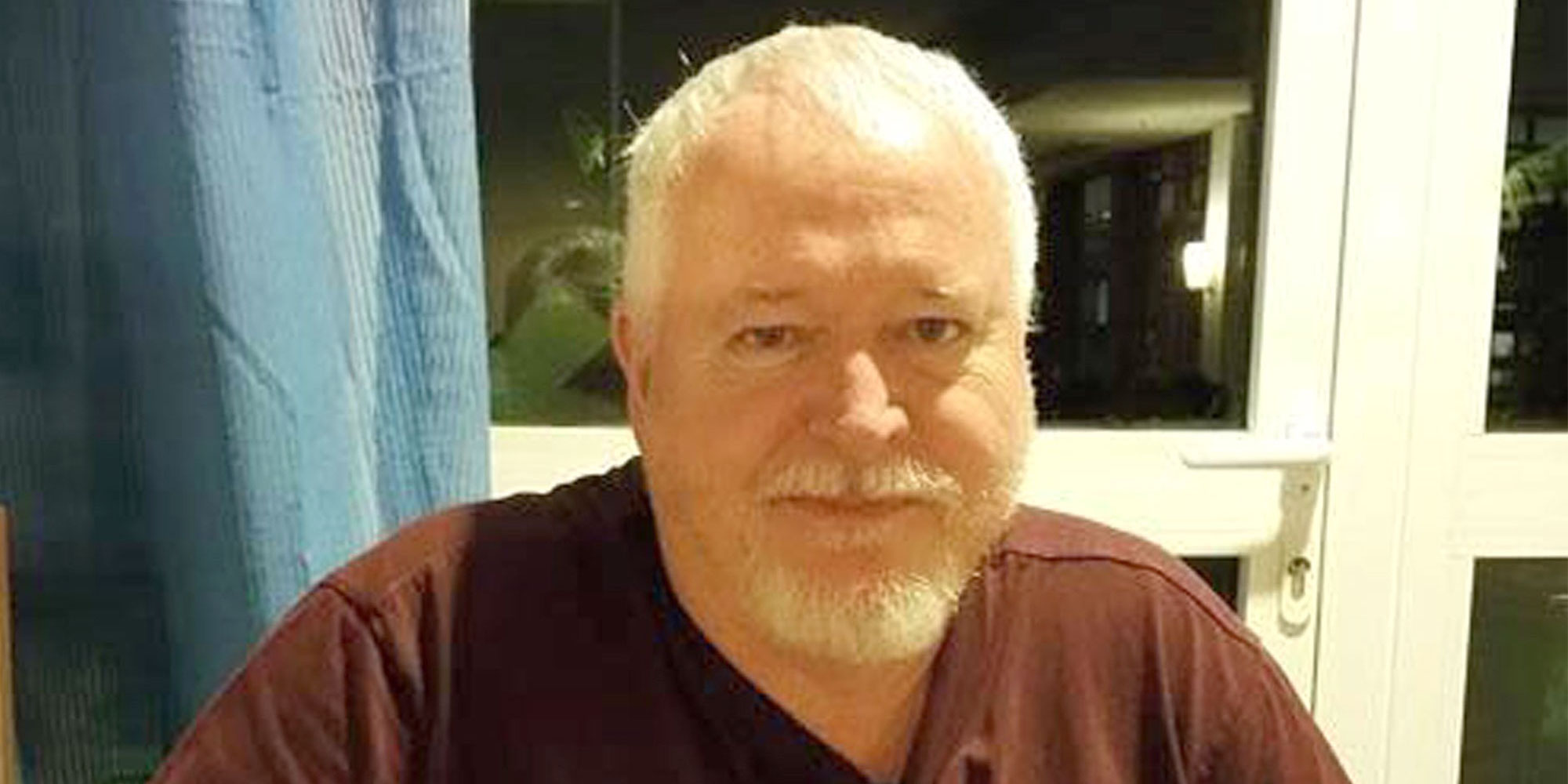 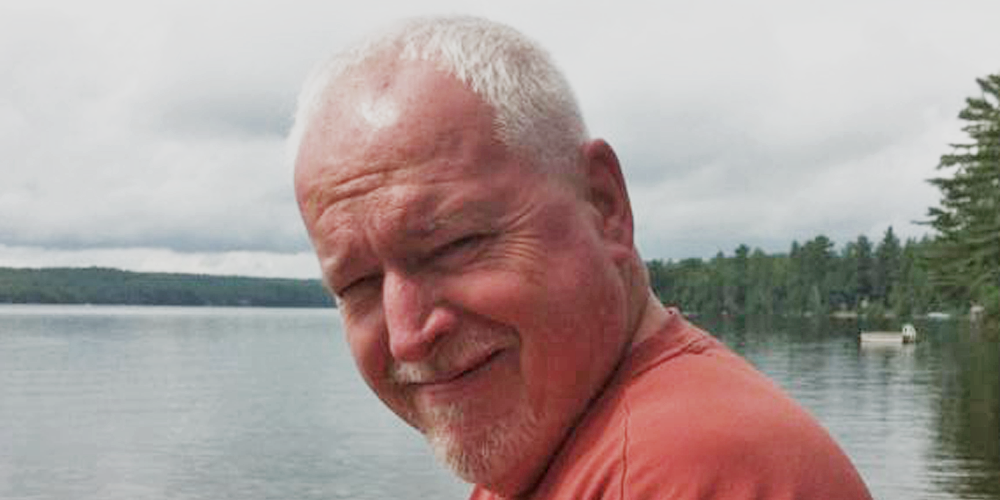 When Police Arrested Toronto's Gay Serial Killer, They Found a Tied-Up Man in His Apartment
English