Written by Charles Thompson-Wang on April 18, 2018
Be first to like this.

Thailand’s premier party, gCircuit Songkran, just ended with a big bang. This high-octane circuit party, in its twelfth year, has outdone itself again this year, with several high-energy dance parties. And, yes, the party ended on Sunday — we needed time to recover!

Songkran, the Thai New Year, is Thailand’s most important holiday. From April 13 to 15, Thai citizens honor tradition and celebrate by spending time with their loved ones. Songkran is also known as the “Water Festival,” and so people perform rituals where they pour water on Buddha statues, as well as the young and elderly. The water represents purification — pouring water on people washes away their sins and bad luck.

And, in addition to the traditions, Songkran also means it’s time for a massive party! The gCircuit Songkran party is such a big deal it draws an international crowd. This year’s theme was “The Ultimate Fantasy,” and was split across three different large-scale parties. From the international DJ line-up to the parade of sexy go-go dancers, you do not want to miss it.

And, of course, any major gay party is going to have us there — and Songkan is no exception. Hornet set up a glitzy photo area so partygoers will be able to remember the time they had forever — even if they can’t necessarily remember what happened the night before. The sexy Hornet go-go boys were dressed exclusively by a local designer, Bandit — and they were also on hand to pose for pictures. And, that’s not all — the Hornet team also handed out gifts to partygoers. One lucky Hornet user even won $1,000 for using the #songkran2018 hashtag on his profile.

In case you missed this year’s party, we’ve put together a photo gallery below of memorable events. We’re sure they’ll remind you to book your tickets for next year’s gCircuit Songkran — because we know there’s going to be a sense of major FOMO after you see these pics.

Are you going to next year’s gCircuit Songkran event? Sound off in the comments! 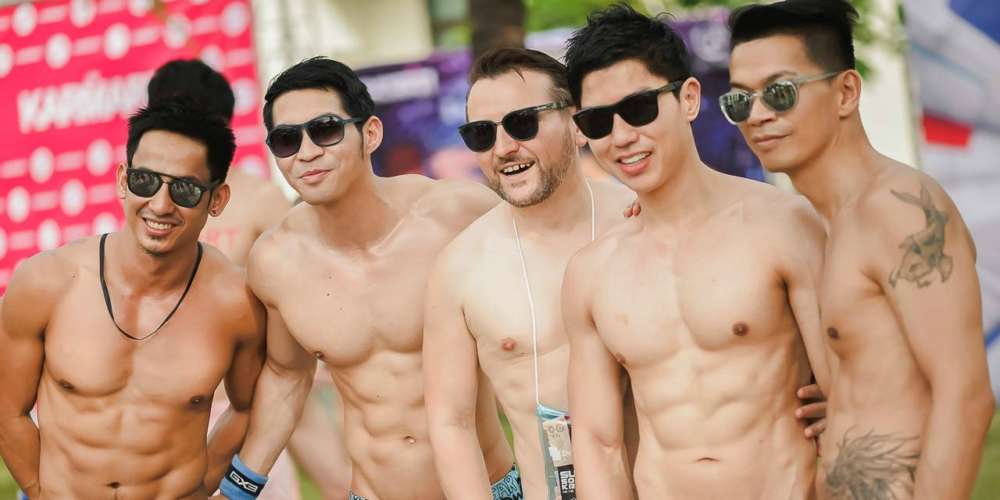 Asia's Biggest Gay Circuit Party, GCircuit Songkran, Has Been Canceled Due to the Coronavirus Outbreak 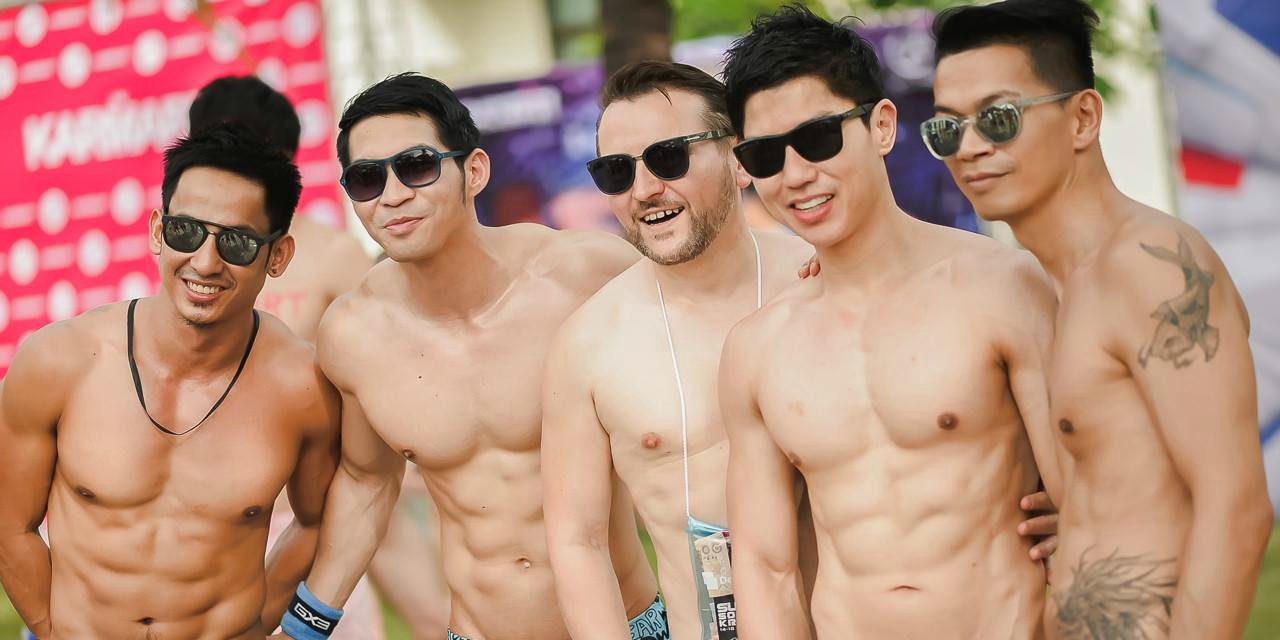 Our Ultimate Guide to gCircuit 2018, Thailand's Gayest Celebration at Songkran