The Daily Sting, Tuesday: It’s a Bad News Day for Trump, and Gus Kenworthy Gets Naked

Written by Stephan Horbelt on October 2, 2018
Be first to like this.

Stay up-to-date and quick-witted around your co-workers with the day’s top headlines. The State Department is forcing some international gay couples to get married or separate. It’s an overall Trump bad news day (again) thanks to the brilliant New York Times. And we’ve got multiple thirst traps for you, the first from one of our favorite Olympians, Gus Kenworthy, and the other from a real-life gay couple who are now the face of a sexy underwear line.

Read about the Trump bad news day and more with these top Tuesday headlines:

Under Hillary Clinton‘s time as U.S. Secretary of State, a policy allowed the same-sex partners of staff of certain America-based international orgs (including the United Nations and World Bank) to obtain a spousal visa. But the Trump administration’s State Department is changing that by imposing a new policy that only hands out visas to the spouse if the couple is legally married. It’s a particularly troubling policy change because only a fraction of the 193 UN member states allow gay marriage. These employees thereby face a difficult choice: they can either get legally married in the United States and potentially face prison time back home (in some countries, anyway) or they can live apart, potentially sacrificing the relationship. Ah, the Trump administration: always such an empathetic bunch, huh?

The ever-resourceful New York Times is claiming to have uncovered “outright fraud” and “dubious tax schemes” on behalf of Donald Trump. The Times alleges that Trump and his siblings hid financial gifts through a fake corporation and helped his father, Fred Trump, illegally claim millions of dollars in tax deductions (which eventually trickled down to him personally). The Times also finds (our favorite part) that despite Donald Trump claiming to be a self-made billionaire and that his father initially provided no financial help, based on the paper’s investigation Trump actually “received the equivalent today of at least $413 million from his father’s real estate empire, starting when he was a toddler and continuing to this day.”

To make matters worse, Forbes has reported that Trump has officially dropped 138 spots lower on its Forbes 400 list, which will be released tomorrow.

3. Gus Kenworthy Naked? Don’t Mind If We Do (Celebrities) 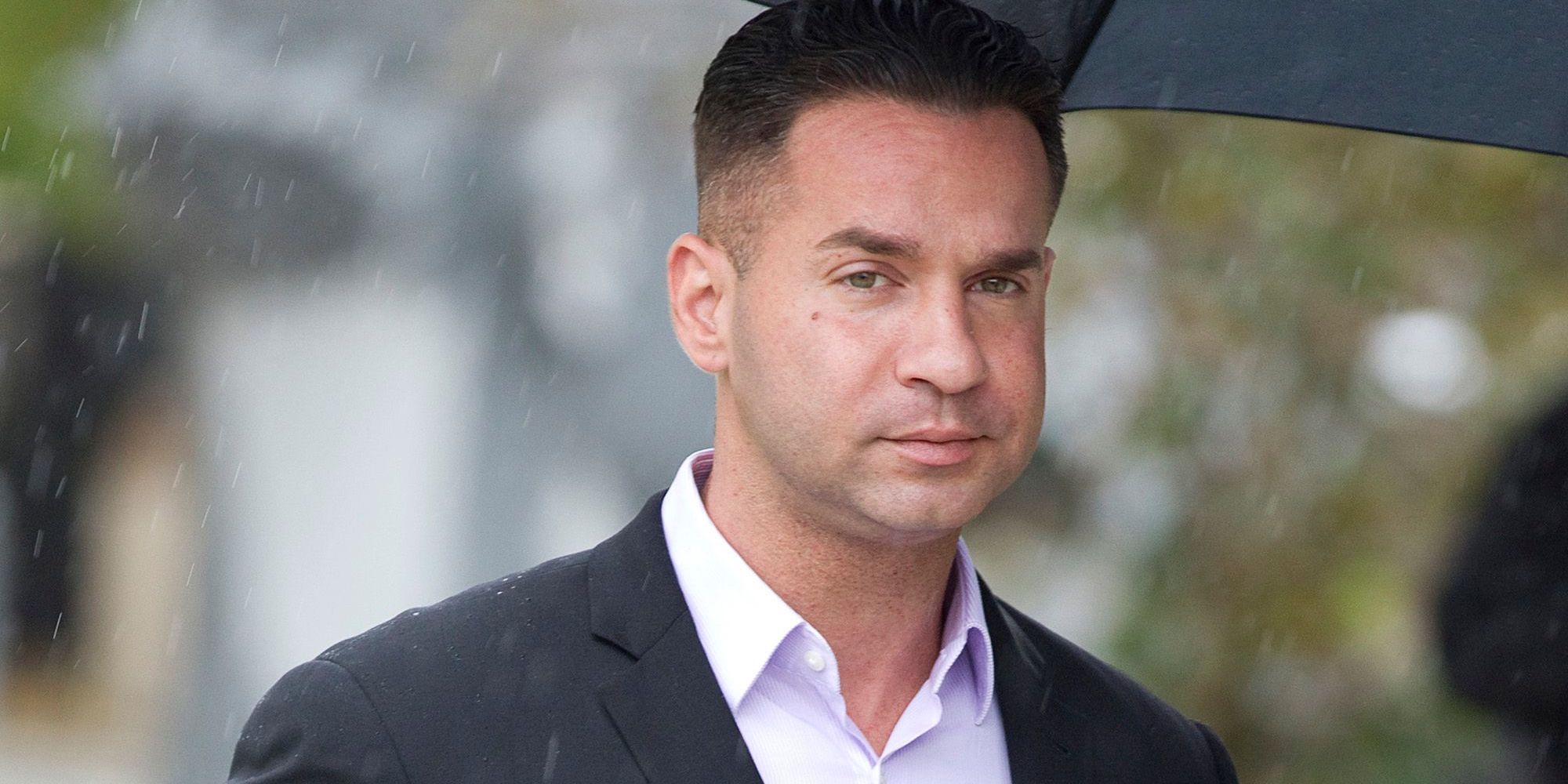 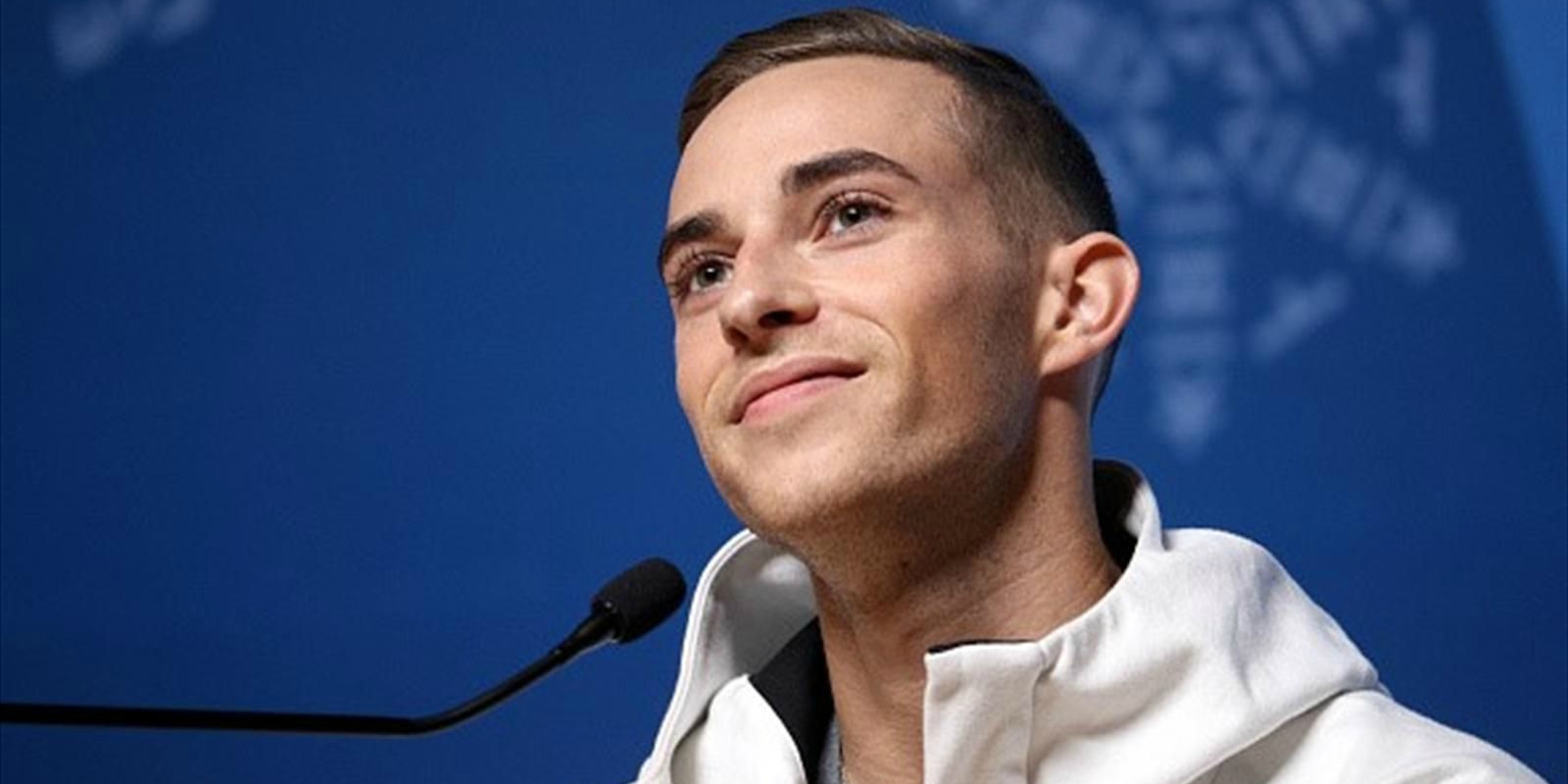 Donald Trump Jr. Attempted to Spread Fake News About Adam Rippon, But Twitter Wasn’t Having It 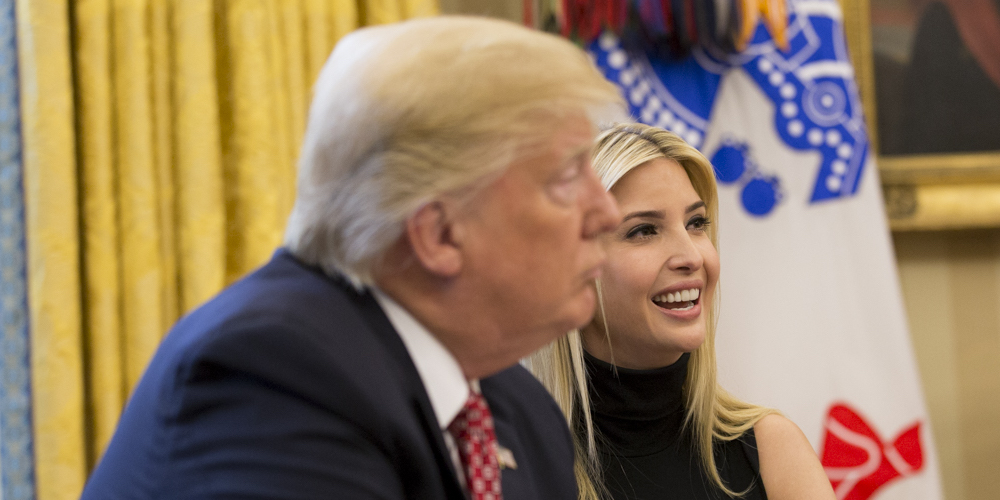 Donald Trump Likes It When Ivanka Calls Him 'Daddy'
English