Written by Daniel Villarreal on May 30, 2018
Be first to like this.

Update (May 31, 2018): In an attempt to avoid seeming discriminatory, the Indonesian government is reportedly considering criminalizing all “indecent” sex, a broad term which could include homosexual, adulterous and premarital sex. The original story is as follows.

As we forecasted in February, the Indonesian government is currently considering a new criminal code that would officially criminalize homosexuality. The code is being discussed by the country’s House of Representatives and would make same-sex physical encounters punishable by up to five years in prison. If approved, the new Indonesia anti-gay law would go into effect by August.

Arsul Sani (pictured above) of the People’s Representative Council, the group behind the new anti-gay law, said that the Council is trying to rework the anti-gay provision in such a way “so that there is no perception of discrimination.”

As of now, Indonesia doesn’t criminalize gay sex, and in December 2017 the country’s high court refused to criminalize it. In fact, homosexuality is only illegal right now in the province of Aceh. A 2014 penal code in Aceh outlaws same-sex relationships between male and female couples, making it punishable by caning, 100 months in jail or a $35,000 fine.

However, Indonesia’s crackdown on its LGBTQ citizens has been going on for nearly three years now, and this new law will only make it worse.

RELATED | Is Living as an HIV-Positive, Gay Muslim Man in Indonesia Even Possible?

After publicly humiliating 141 men arrested in a gay sauna, the capitol city founded an anti-LGBTQ police force, the government proposed a law to ban all LGBTQ TV content, the Air Force called LGBTQ identity “a mental disorder,” the country tried to shut down an international gay sporting event and one region in particular recently arrested 12 transgender women and shaved their heads to “make them men.”

Economists estimate that Indonesia’s anti-LGBTQ policies have cost the country anywhere from $900 million to $12 billion in lost revenue per year.

What do you think of the new Indonesia anti-gay law? Sound off in the comments. 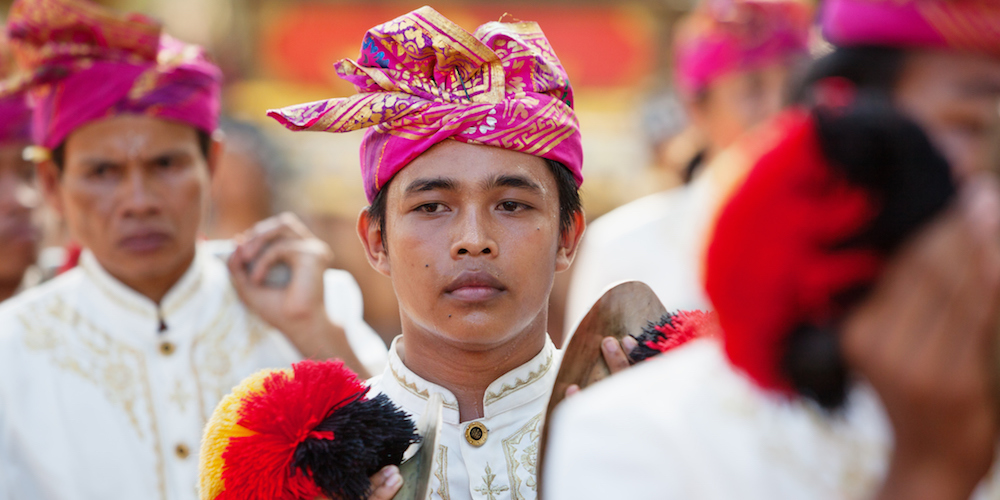 Indonesia Wants All Gay Apps Banned in the Country, and It Appears Google Will Play Along 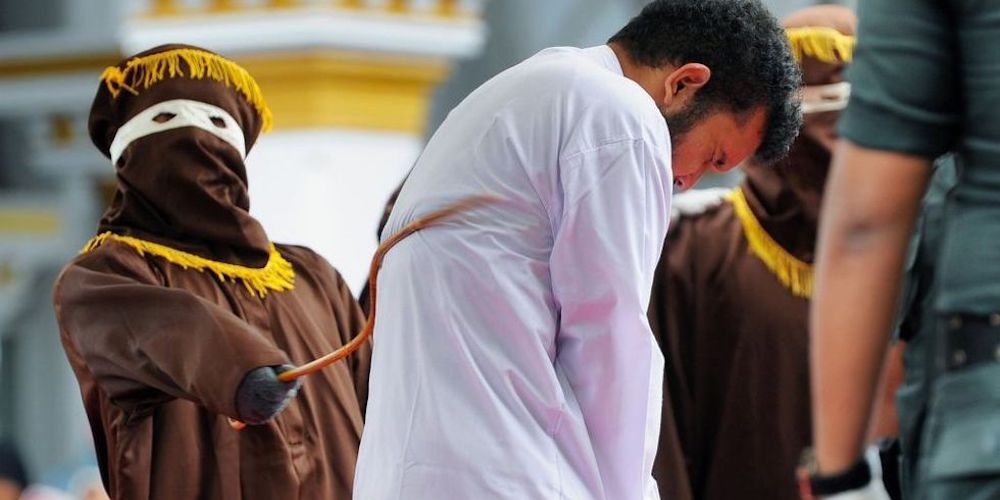 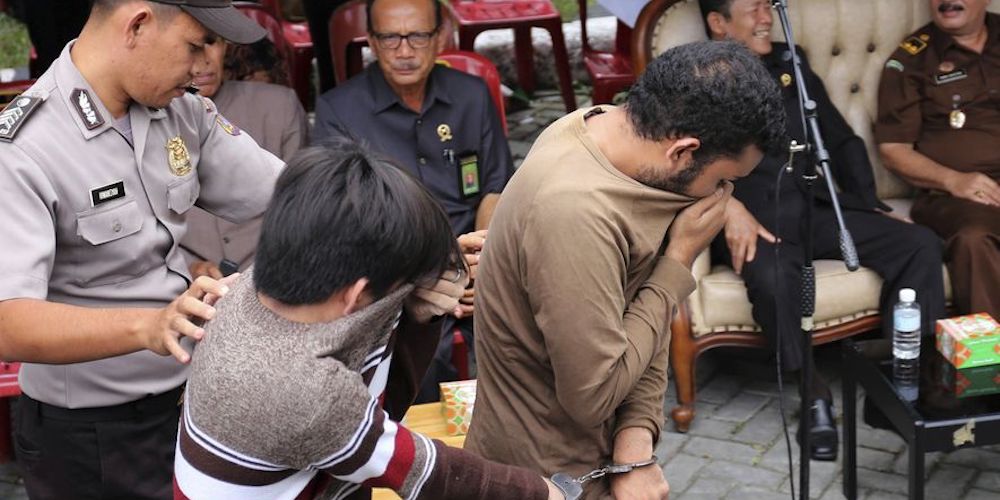