Written by Daniel Villarreal on May 28, 2018
Be first to like this.

Jordan Bruno, a 26-year-old Australian reality TV chef and cookbook author, has been crowned as the Mr. Gay World 2018 winner at the competition’s grand finale in Knysna, South Africa, yesterday. He beat out 20 other competitors from around the world and will now serve as a global ambassador for LGBTQ people throughout the next year. Second place went to Ricky Devine-White, a 36-year-old New Zealand personal trainer. Third place went to Samarpan Maiti, a 29-year-old Indian researcher of brain cancers.

“I’m really overwhelmed,” Bruno says. “I wasn’t expecting the result but I’m feeling blessed and inspired, and I can’t wait to do some amazing advocacy work. I’ve already started, but I need to push and really make the work I’m doing noticed on an international scale.”

“I was inspired to compete because I really want to elevate the LGBTI social work I am doing,” he says. Jordan Bruno has spent the last year helping legalize marriage equality in his home continent. He also published a cookbook, the proceeds of which benefit charities addressing mental health among queer youth.

“Mr. Gay World is an amazing platform for helping people,” Bruno adds. “I have done so much work within Australia but have found it hard to reach people overseas, and Mr. Gay World is definitely helping me do that. I’ve been able to share my social work on a global scale.”

Check out some photos of the Mr. Gay World 2018 winner Jordan Bruno here:

Mr. Gay World 2018 is a four-day challenge to determine which man best represents his national spirit while serving as an ambassador for LGBTQ rights worldwide.

Before the Mr. Gay World 2018 grand finale even began, each competitor was judged on how well they executed a campaign for the benefit of the LGBTQ community and how well they used social platforms to promote that work. Additionally, each man was judged on a video message sharing their work and their vision for a more accepting world.

At the grand finale, the men went through a gauntlet of tasks meant to test their personal, physical and emotional prowess, including a sports challenge and a written test to judge their knowledge of worldwide LGBTQ history. There was also a photo shoot and several runway challenges as each delegate models formal wear, swimwear and a cultural costume exhibiting their home country’s unique garb.

Sean Howell, Hornet co-founder and CEO at the LGBT Foundation, says, “I was excited to see Jordan Bruno do so well because of his social mission. Several of the finalists all have very strong social missions as well — Samarpan Mait from India, Po-Hung Chen from Taiwan, Karabo Morake from South Africa. This is true from all the delegates really. The real winners are the LGBTQ community by having 18 global advocates meeting and finding ways to collaborate on their local issues and take them global.”

Next year’s Mr. Gay World 2019 competition will be held in Hong Kong. That same city was recently named the host of the 2022 Gay Games (and the first Asian city ever to do so).

Check out some more photos from Mr. Gay World 2018 here: 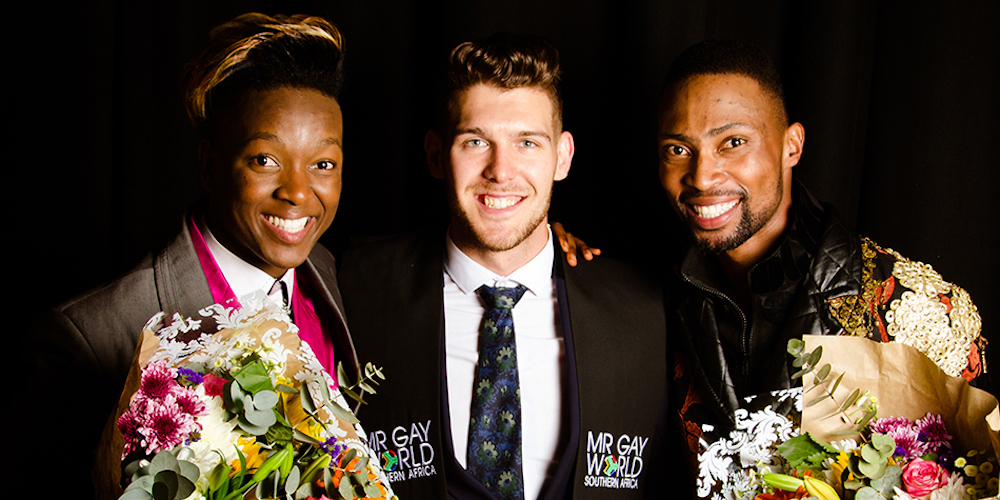 For These 6 Competitors, Mr. Gay World Isn't a Beauty Contest, It's a Search for a Global LGBTQ Ambassador 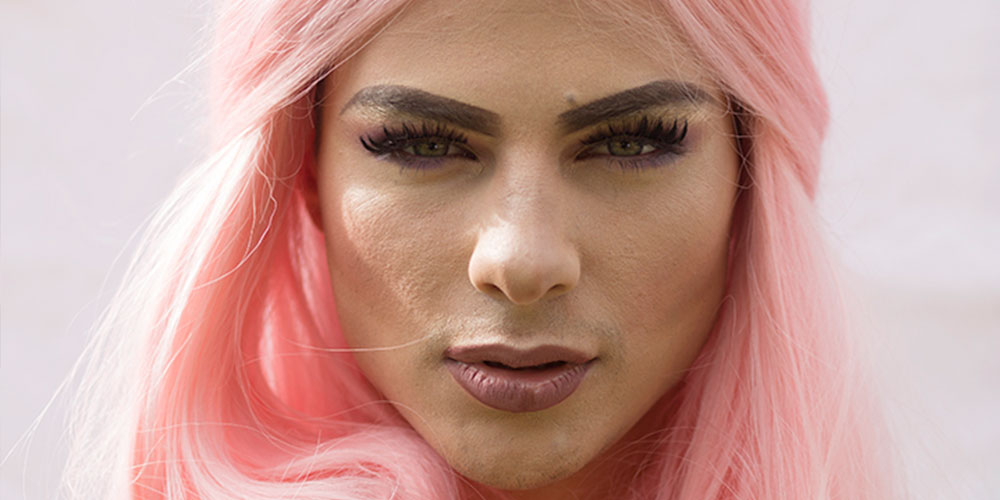 Meet the Femme Side of Aussie Jordan Bruno, Winner of Mr. Gay World 2018 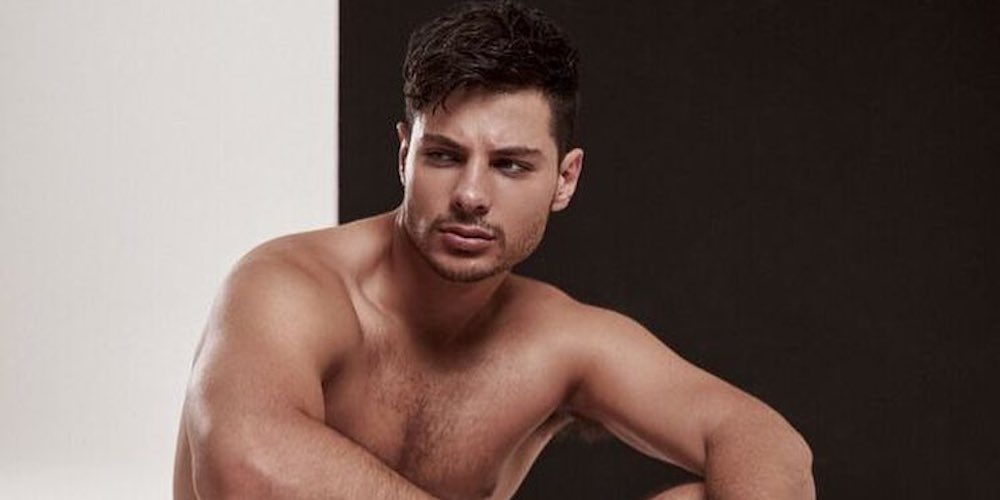 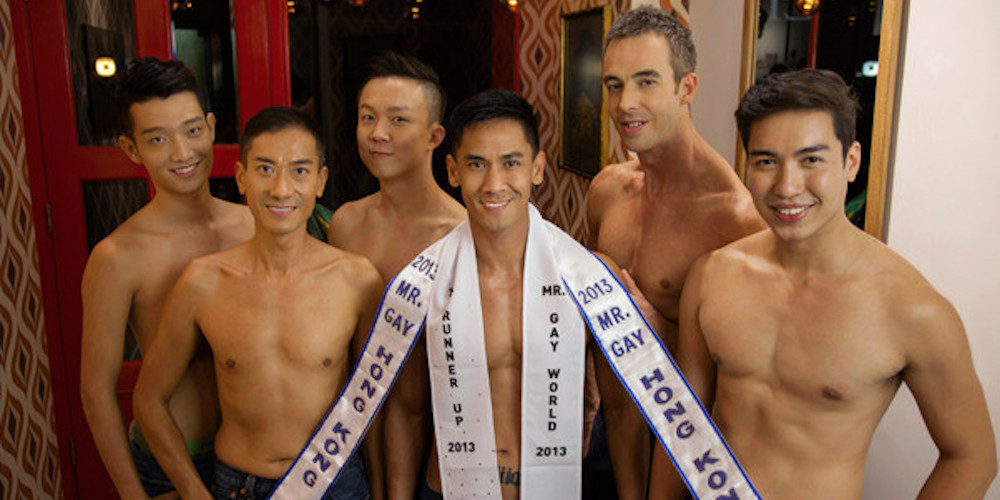 Mr. Gay World 2019 Is Apparently Too Gay for China, So It's Moving From Hong Kong to South Africa
English