Written by Stephan Horbelt on October 16, 2018
Be first to like this.

Today’s top headlines range from high to low, starting the with the great news of Lady Gaga engaged to boyfriend Christian Carino. And then there’s the news that following a judge throwing out the case Stormy Daniels had against Donald Trump, the president of the United States called a woman “horseface” on Twitter. Yep, folks, that’s where we’re at with this man-child.

In other news, someone who was present at the spark of the queer civil rights movement debunks some Stonewall myths, Fred Perry (still) wants the alt-right gang known as Proud Boys to stop wearing his shirts and an HPV vaccine has been approved by America’s FDA for adults aged 27–45.

Fresh on the heels of acclaim for her feature film debut in A Star Is Born, this morning it’s blasted all over the interwebs: Lady Gaga engaged. Rumors have been swirling for months over the pop icon’s relationship status, and she’s actually been spotted with a ring on her finger for much of the year. But it wasn’t until she gave a speech last night at Elle magazine’s 25th annual “Women in Hollywood” event that this ‘Lady Gaga engaged’ news got confirmation. She offhandedly remarked, “My fiancé, Christian,” and that was all it took for the web to explode. Congrats, Lady Gaga!

“Federal Judge throws out Stormy Danials lawsuit versus Trump. Trump is entitled to full legal fees.” @FoxNews Great, now I can go after Horseface and her 3rd rate lawyer in the Great State of Texas. She will confirm the letter she signed! She knows nothing about me, a total con!

Those who thought Donalds Trump’s history of name-calling and general social media trolling couldn’t get any worse have just been proved wrong. Following a judge throwing out Stormy Daniels’ defamation case against Trump (and forcing her to pay Trump’s legal fees, which happens often when a case is deemed to be without merit), Trump unsurprisingly took to Twitter and called her a “horseface.” But Stormy Daniels didn’t sit on her thumbs, either, firing back, “Ladies and Gentlemen, may I present your president. In addition to his…umm…shortcomings, he has demonstrated his incompetence, hatred of women and lack of self control on Twitter AGAIN! And perhaps a penchant for bestiality. Game on, Tiny.”

3. An Activist Who Was There Debunks Some Stonewall Myths (History)

LGBT activist and journalist Mark Segal was present at the Stonewall Riots, which took place June 28–July 1, 1968. But, as he says, there are quite a lot of inconsistencies concerning what really happened, and in a new piece he shoots down some of the more prevalent Stonewall myths. The biggest among them is that the funeral of Judy Garland is what sparked the days of rioting. (“That myth is an insult to all that did participate,” he says.) Huge among Stonewall myths is that Marsha P. Johnson “threw the first brick” and ignited the riots, though Segal recounts, “No one actually knows who threw first, or even what they threw.” (Hornet has previously reported that Johnson once claimed in a 1987 interview that she arrived late at Stonewall that night after the riots had already begun.) Other Stonewall myths Segal addresses are how many people were present, and the true lasting value of the riots.

The laurel wreath polo shirt that is symbolic of the Fred Perry label has been synonymous with multiple subcultures in the past, from prepsters to punks. But the Proud Boys — an alt-right, pro-Trump white nationalist group founded by Gavin McInnes (we reported yesterday on their caught-on-camera violent rampage of NYC) — has also adopted the black Fred Perry shirt with yellow stripes as their uniform of choice, and those who run the label are nonplussed about it. In a 2017 statement, the label’s chairman said, “No, we don’t support the ideals or the group that you speak of. … It is counter to our beliefs and the people we work with.”

5. It’s Now Recommended That Gay Men Under 45 Get This HPV Vaccine (Health)

HPV is the world’s most common sexually transmitted infection, a virus that has been linked to causing cancer in both women and men as well as genital warts, and is even more dangerous to those who are HIV-positive. So the FDA’s recent approval of Gardasil, the HPV vaccine, for adults aged 27-45 comes as a relief to many. (The vaccine was previously approved for those only up to age 26.) While the vaccine cannot treat an existing HPV infection, it can prevent infection by different strains. The National Cancer Institute says there are more than 5 million new cases of HPV each year.

What do you think of Lady Gaga engaged to Christian Carino? Had you heard any of those Stonewall myths before? 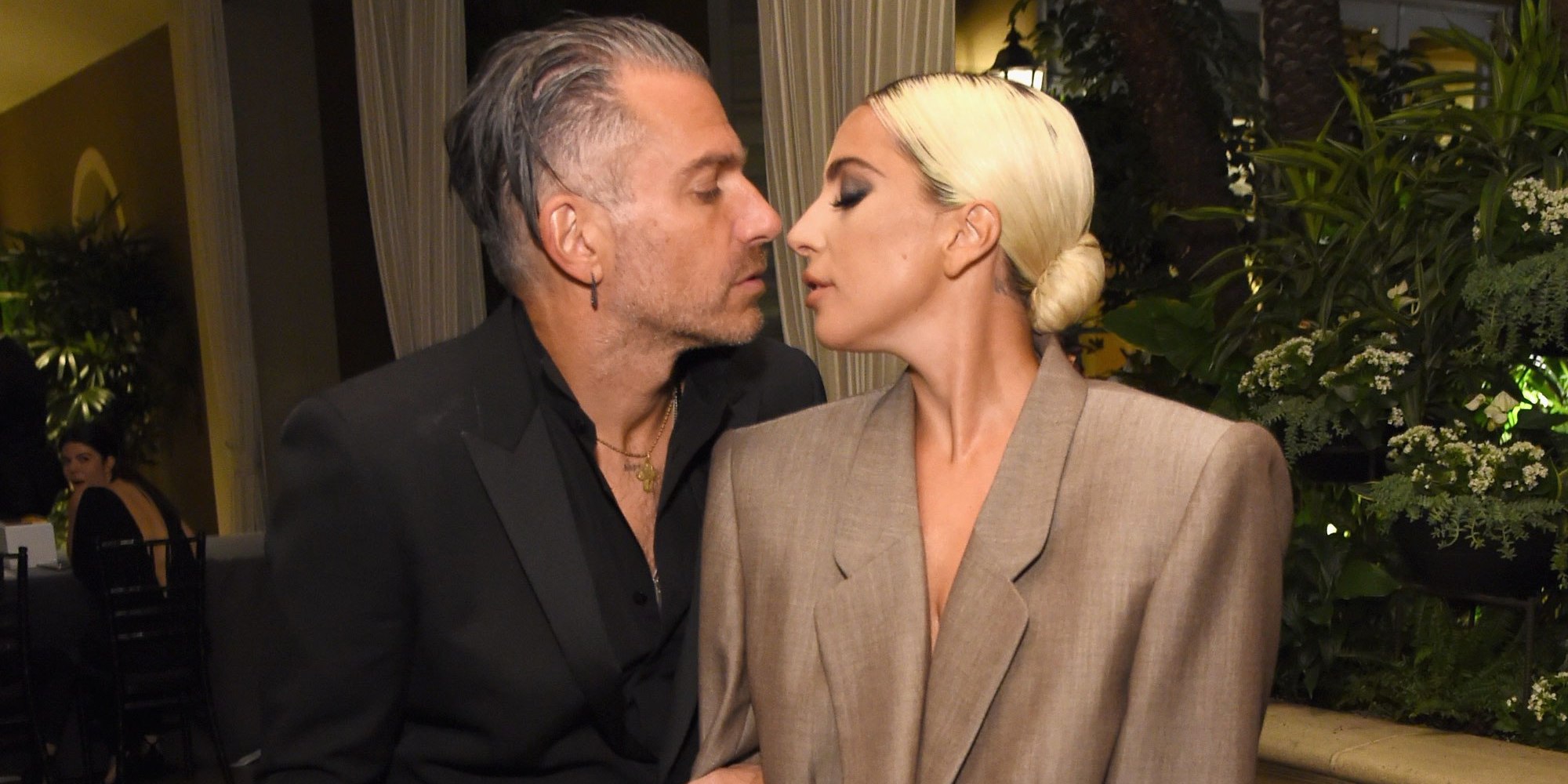 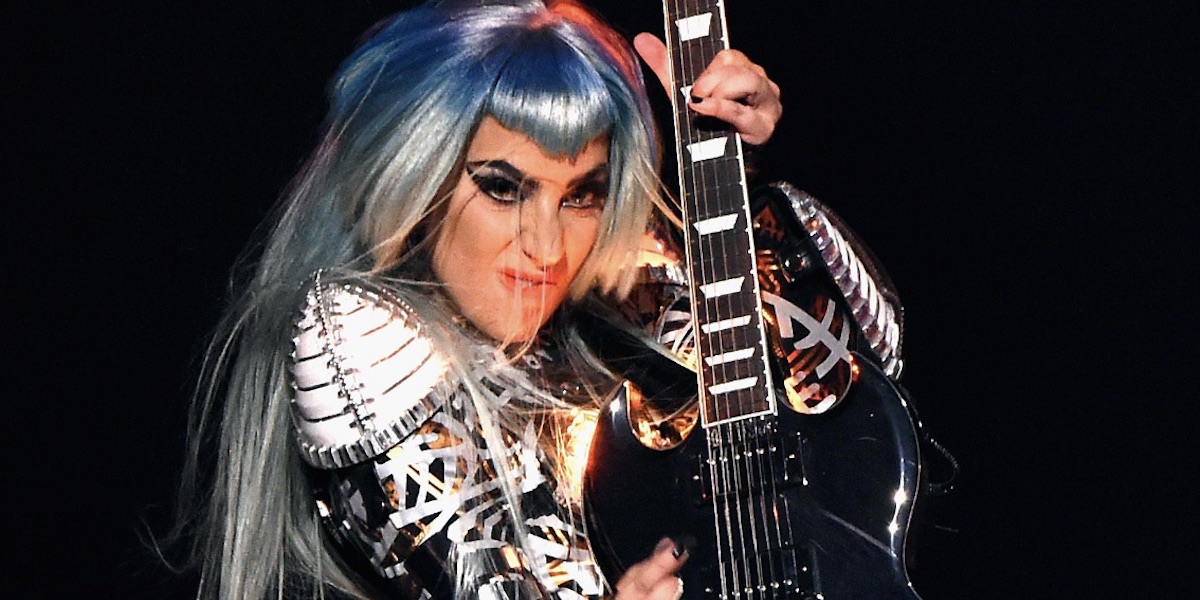 During Her Vegas Show, Lady Gaga Had Some Choice Words for Homophobic VP Mike Pence
English