Written by Matt Baume on November 5, 2018
Be first to like this.

In case you hadn’t heard, there’s an election coming up, and it’s damn important — the biggest opportunity to resist the anti-LGBTQ, anti-woman, anti-immigrant, anti-equality agenda of the conservative right wing since Republicans rampaged into office in 2016. It’s been a rough two years since then, but the good news is that The Equality Fund has been working tirelessly to support the efforts of dozens of openly LGBT candidates running for office around the United States.

This week we’ll have an opportunity to hopefully send as many of those LGBT candidates into office as possible. Whether you’re in their districts or not, here are 10 LGBT candidates you need to know about.

Before voting in the U.S. midterms tomorrow, read up on these 10 LGBT candidates:

A child of immigrants, Nelson has served in the Nevada assembly since 2014, and helped dismantle an attempt to keep trans people out of public spaces. He also secured important protections for queer youth in foster care. If elected, he’d be the first openly LGBT candidate elected to a statewide office in Nevada.

Lauren worked for years in the State Department, securing rights for queer people around the world. If elected, she’d be one of the first openly queer moms in Congress.

She was the first openly LGBT person in the Senate, and since her victory in 2012 she’s been a reliable advocate for queer and intersectional liberation. She’s the only Democrat to hold a state office in Wisconsin, an important safeguard against the anti-queer extremism of the Republican party.

A popular advocate for disempowered groups, Josh has worked to secure marriage equality and voter rights.

A tireless advocate, David co-chairs the Congressional LGBT Equality Caucus. Currently he’s one of only seven openly LGBT members of Congress, but hopefully he’ll soon be joined by more.

Angie Craig’s family pulled their way out of poverty and she rose to become a prominent LGBT leader in Minnesota, working to secure employment for people who need it most — including queer people, who are so often denied job opportunities.

Sharice is fighting to end gun violence, protect the environment and secure health care for all — issues that are crucial to queer people’s survival. She faces a sitting Congressman in Kansas who has voted against LGBTQ equality his entire career.

A champion for rural development, Christine Hallquist knows all too well the obstacles that LGBTQ people face in small disadvantaged areas. If elected she would be America’s first and only openly trans governor, for the state of Vermont.

At a time when the state of Massachusetts faces a potentially devastating anti-trans ballot measure, Maura Healey is fighting to protect queer equality, health care and economic opportunity. She’s currently the only openly LGBT attorney general in the country.

Did we miss any of your favorite LGBT candidates on the ballot this November? 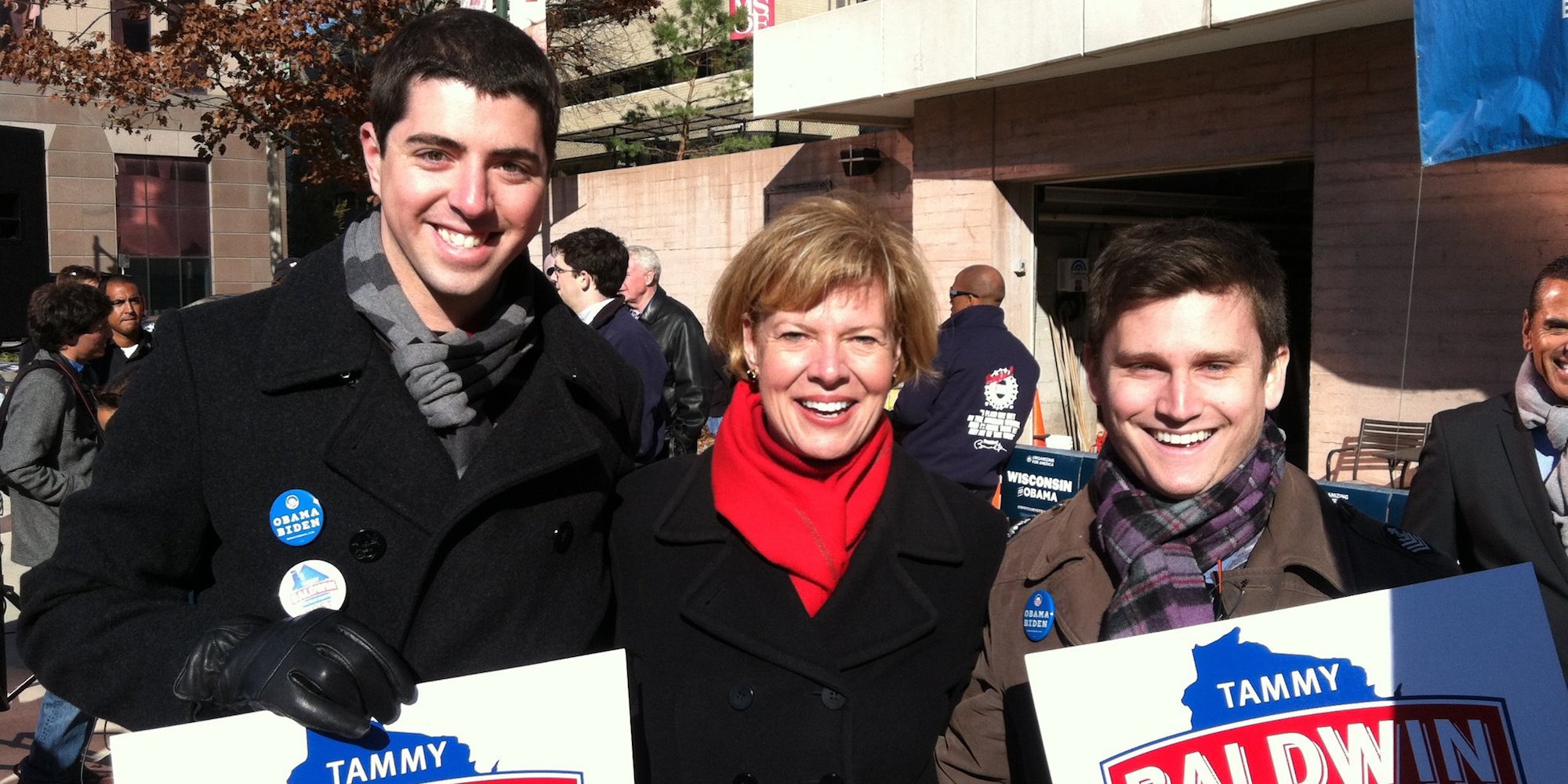 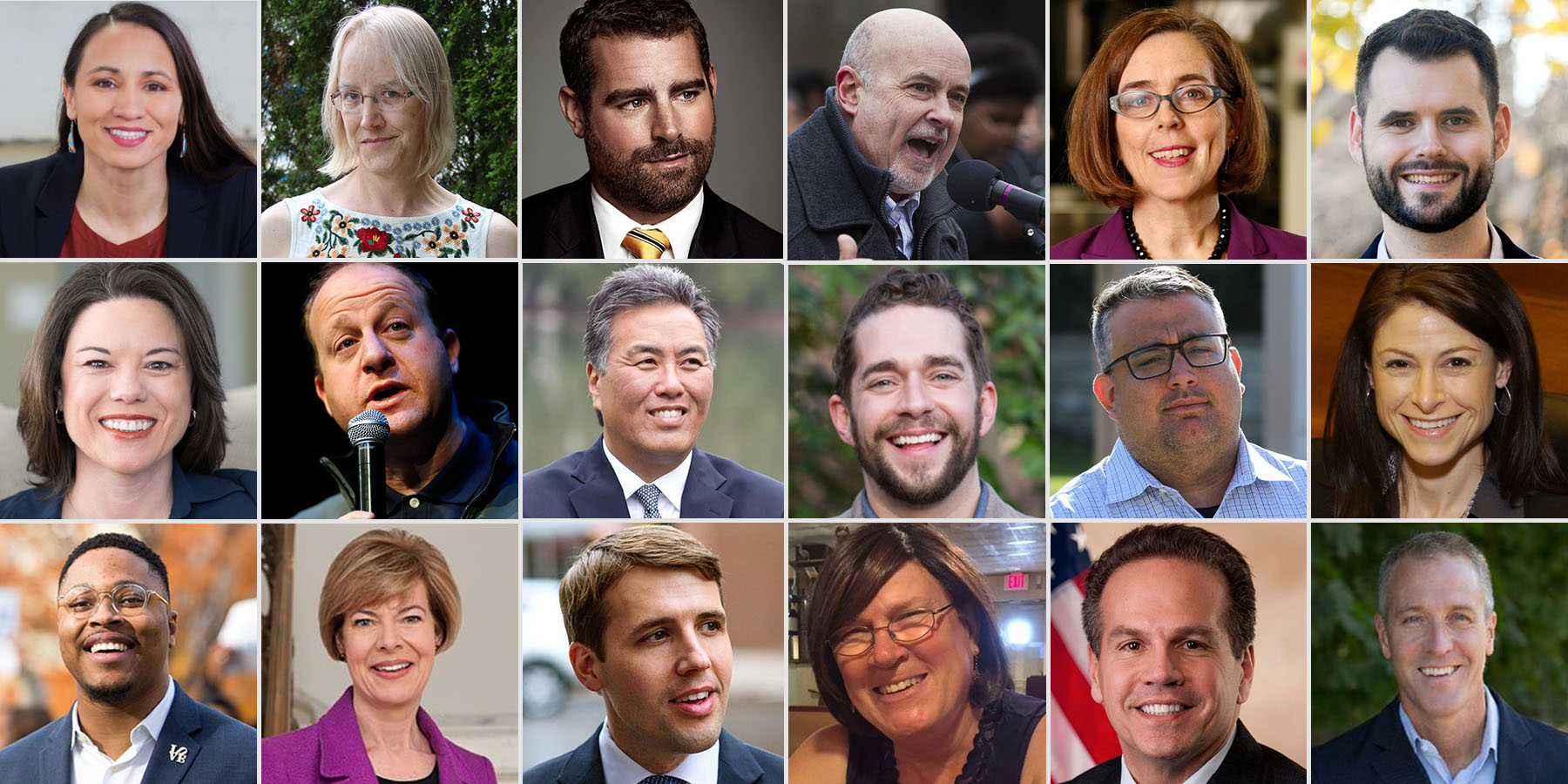 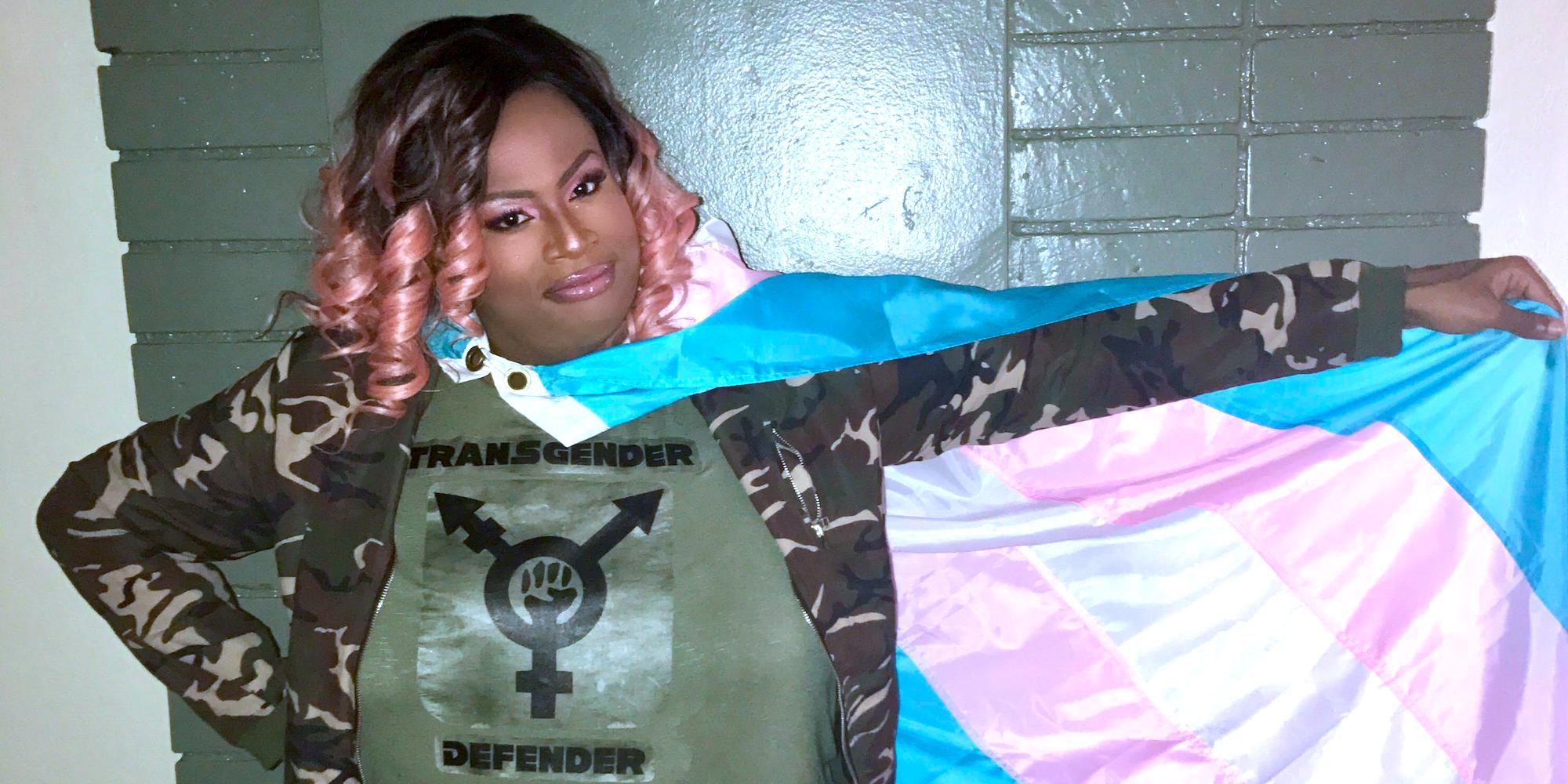