Written by Daniel Villarreal on March 1, 2018
Be first to like this.

Little Congwong Beach in La Perouse — the so-called “Frenchman’s Beach” in the Botany Bay National Park of New South Wales, Australia — is a well-known gay oasis with skinny dipping, a boat that occasionally stops by to sell ice cream and, as of last Friday, a man-eating shark. The beach was closed and subsequently reopened with experts advising swimmers to avoid waters below 68 degrees and swimming near a full moon, when sharks are more active.

La Perouse beaches closed on Saturday thanks to a suspected Great White Shark attack on 50-year-old woman Friday evening. She had deep lacerations on her left thigh and foot which caused severe bleeding.

Luckily, the woman had only swam about 65 feet away from the shore and was able to return to shore where nearby fishermen and paramedics helped her. She’ll have to undergo surgery, but she’s expected to live.

Local Randwick Mayor Lindsay Shurey was shocked. “I’ve lived in the area for 25 years and this is the first confirmed shark attack in Randwick City,” she said. “We’re all a little shocked and concerned.”

image via Gay Men on Holiday

The beach has since re-opened. But, before you start avoiding this beach with the Jaws theme music playing in your head, you should realize that cows, dogs, ants and hippos all kill more people annually than sharks do. Sharks attack about 16 people a year but dogs attack 27,000. Sharks kill about 4 people a year. Dogs kill 27. (Thanks a lot, “man’s best friend.”)

Despite dogs being more deadly, David Ropeik — an instructor of risk communication at Harvard University and author of the 2010 book How Risky Is It, Really? Why Our Fears Don¹t Always Match the Facts — said people fear sharks more because “humans are hardwired to respond to information with feelings first and thoughts second.”

That is, even though Fido is more likely to kill you than Jaws, people are more freaked out by the idea of a shark attack because they’re exposed to friendly dogs and tales of grisly shark attacks far more often than they are to stories about friendly sharks and deadly dog attacks.

So instead of worrying about sharks, go enjoy Little Congwong Beach. It’s reportedly peaceful and attracts sexy nudists. Those are much more fun to think about.

What do you think of the Little Congwong Beach shark attack? Sound off in the comments. 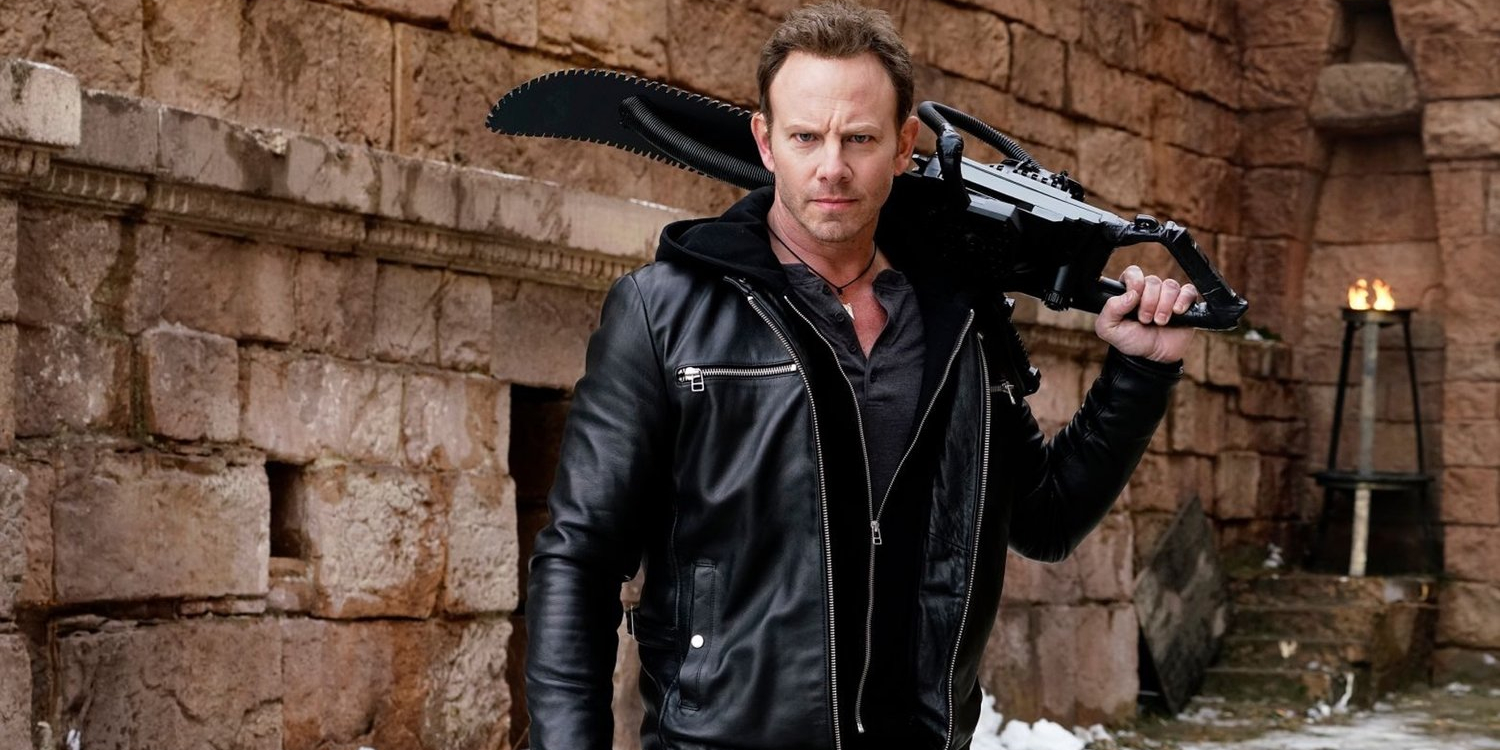 Alaska Will Star in the Sixth and Final 'Sharknado' Film 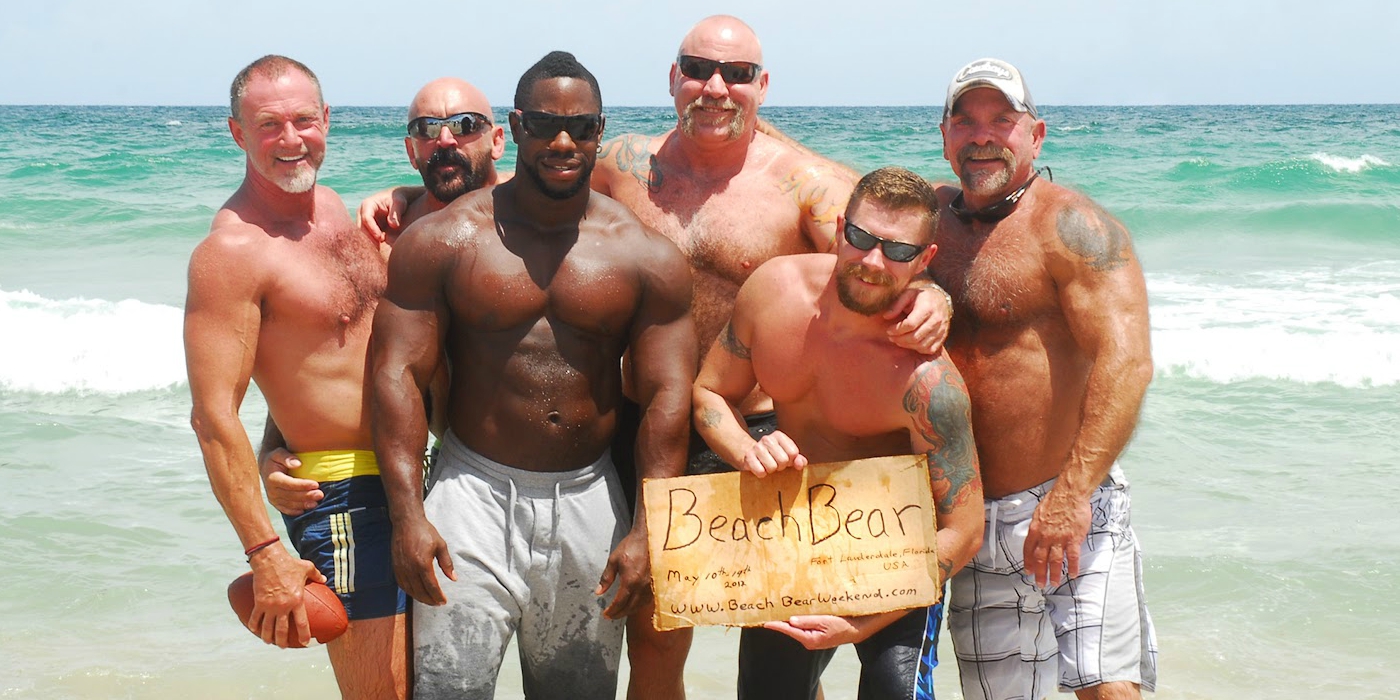 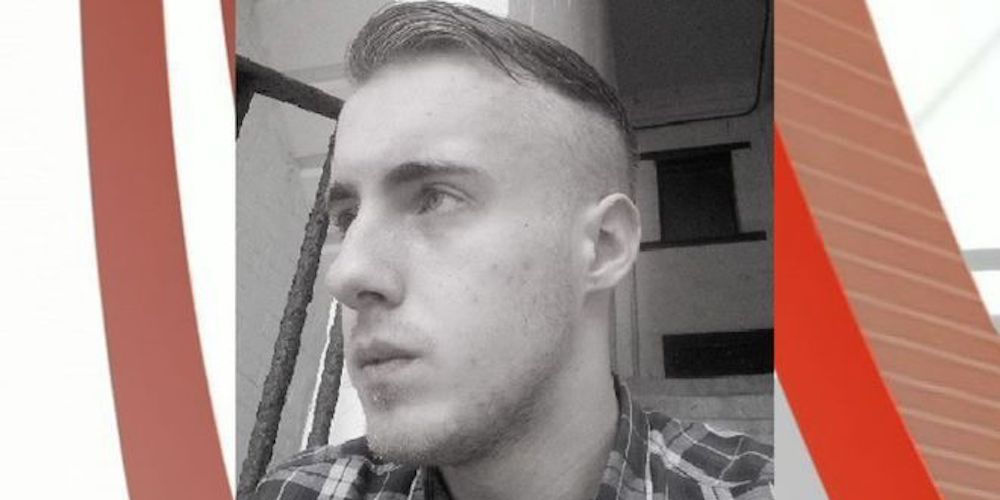