Written by Stephan Horbelt on December 17, 2018
Be first to like this.

It’s a new week, with all-new headlines. Last night’s Miss Universe pageant made history by featuring its first-ever trans contestant, Miss Spain. And the photographer of some new Antoni images featuring the Queer Eye star in his undies is upset at Instagram for removing the shots.

In other news, Russia’s Vladimir Putin is threatening to crack down on rap music, three of the world’s big English dictionaries have chosen their “words of the year,” and Hong Kong’s only gay lawmaker has been the victim of a silly online smear campaign.

From the Miss Universe pageant to those too-hot Antoni images, here are 5 of the day’s big headlines:

Though she didn’t win the ultimate title last night, Miss Universe contestant Angela Ponce, representing Spain, made history last night as the first-ever trans contestant to compete in the pageant system formerly owned by Donald Trump. Ponce beat 22 other women to represent Spain in Miss Universe, which aired last night from Bangkok, Thailand. “If my going through all this contributes to the world moving a little step forward, then that’s a personal crown that will always accompany me,” Ponce said when she won the title of Miss Spain last June.

2. Antoni Images Removed From Instagram for Being Too Sexy (Celebrities, Web)

Photographer Damon Baker has clapped back at Instagram following the platform’s deletion of what it considered too provocative images of a Queer Eye star. The Antoni images featured the show’s “Food Guy” in nothing but a pair of white Calvin Klein briefs. Both Baker and Porowski had shared the images on Instagram, garnering many likes and comments. But the photos (also posted on Twitter, above) were removed from Instagram for violating guidelines on “nudity and pornography.” Baker says, “WTF is so offensive about a human body? We all have one!” This of course happens at the same time as today is the day Tumblr is set to remove all adult content from its platform.

3. Vladimir Putin Is Threatening to Crack Down on Rap Music in Russia (Music)

Over the weekend, popular Russian rapper Husky, who has been critical of Vladimir Putin and the government, had his concerts canceled. When he then staged an impromptu show, he was arrested and sent to jail for 12 days, though he was released early. “Rap and other modern [forms of art] are rested upon three pillars – sex, drugs and protest,” Putin has said, and he’s demanding the government “take charge” of rap music, saying it degrades the nation. “If it is impossible to stop it, it should be taken over and navigated in a particular way,” Putin says of rap music, which many have taken to illustrate the Russian government’s fear of activist art.

4. Three English Dictionaries Present Their ‘Words of the Year’ (News)

The “Word of the Year” chosen by three of the most respected English dictionaries illustrate perfectly the state of the world. Merriam-Webster has chosen the word “justice,” which it claims was one of the most-searched-for words in 2018. Dictionary.com chose “misinformation,” while the Oxford Dictionary chose “toxic,” which could apply to so many things — masculinity, racism, the environment and concern over climate change, or the global political atmosphere outright — that it’s surely an apt “Word of the Year.”

5. Hong Kong’s Only Gay Lawmaker Is the Victim of an Online Smear Campaign (News)

Smear campaign against me has begun. Using crude cut & paste technique, my post's content was replaced with "when #HongKong becomes independent, I will outlaw heterosexual marriage, and all heterosexual couples will be sent to jail" by the so-called "HK Youth Dev Service." pic.twitter.com/ulGTiKKTM2

Ray Chan, the only openly gay lawmaker in Hong Kong, has been the victim of an online smear campaign that’s believed to have been organized by pro-China groups. A screenshot of a post by Chan was doctored and then posted to a Facebook page called “Hong Kong Youth Development Service.” The doctored post says Chan wishes to outlaw straight marriage and sending all straight couples to jail, and that Chan supports Hong Kong’s independence from China. The latter is particularly disconcerting because the China government currently bans those seeking independence from running for election.

Did you watch Miss Universe last night? What do you think of the Antoni images? Are they too hot for Instagram? 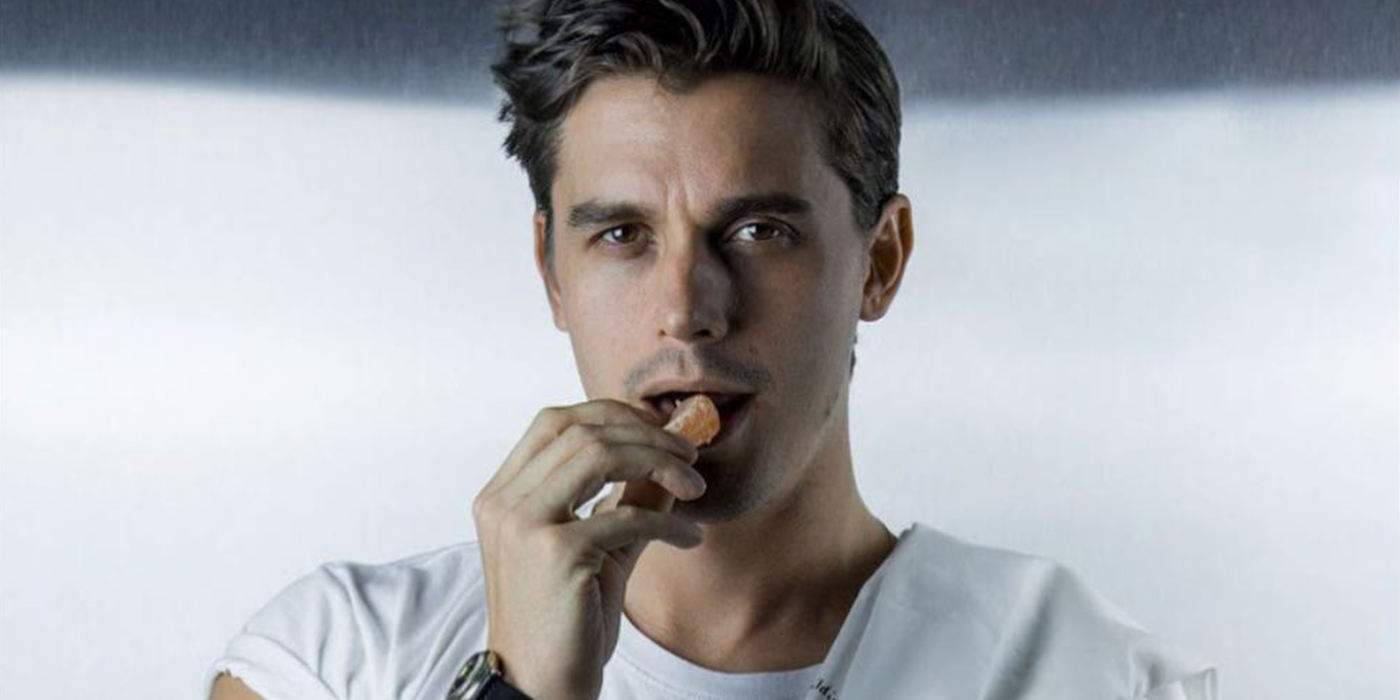