This Year’s Mumbai Pride Saw Its Biggest Turnout Yet, and With No Danger of Arrest

Written by Stephan Horbelt on February 4, 2019
Be first to like this.

Mumbai Pride takes place every year in the capital of India’s state of Maharashtra, but Mumbai Pride 2019 was truly one for the record books. Having taken place over this past weekend, on Saturday, Feb. 2, the annual event saw its biggest crowds ever, with an estimated 15,000 people who took to the streets.

This celebration was the very first since India officially decriminalized gay sex in September 2018. The country’s Supreme Court threw out Section 377 of the Indian Penal Code, a holdover from British rule. The court ruled discrimination on the basis of sexual orientation is a fundamental violation of human rights.

Speaking to Gay Star News, co-organizer of Mumbai Pride Ankit Bhuptani said this year’s Pride event was “fabulous.” He also reiterated the importance of homosexuality no longer being illegal in India.

“I was considered a criminal ever since I was born,” he says. “For the first time, I could say I was no longer a criminal in my own country.”

In years past, LGBTQ people attending Mumbai Pride would conceal their identities by wearing masks because there was a fear of being arrested. Bhuptani says at this year’s Mumbai Pride celebration he saw not one person in a mask. “Not only activists, but everyone at the parade, they could say they were LGBTI without any fear,” he says. 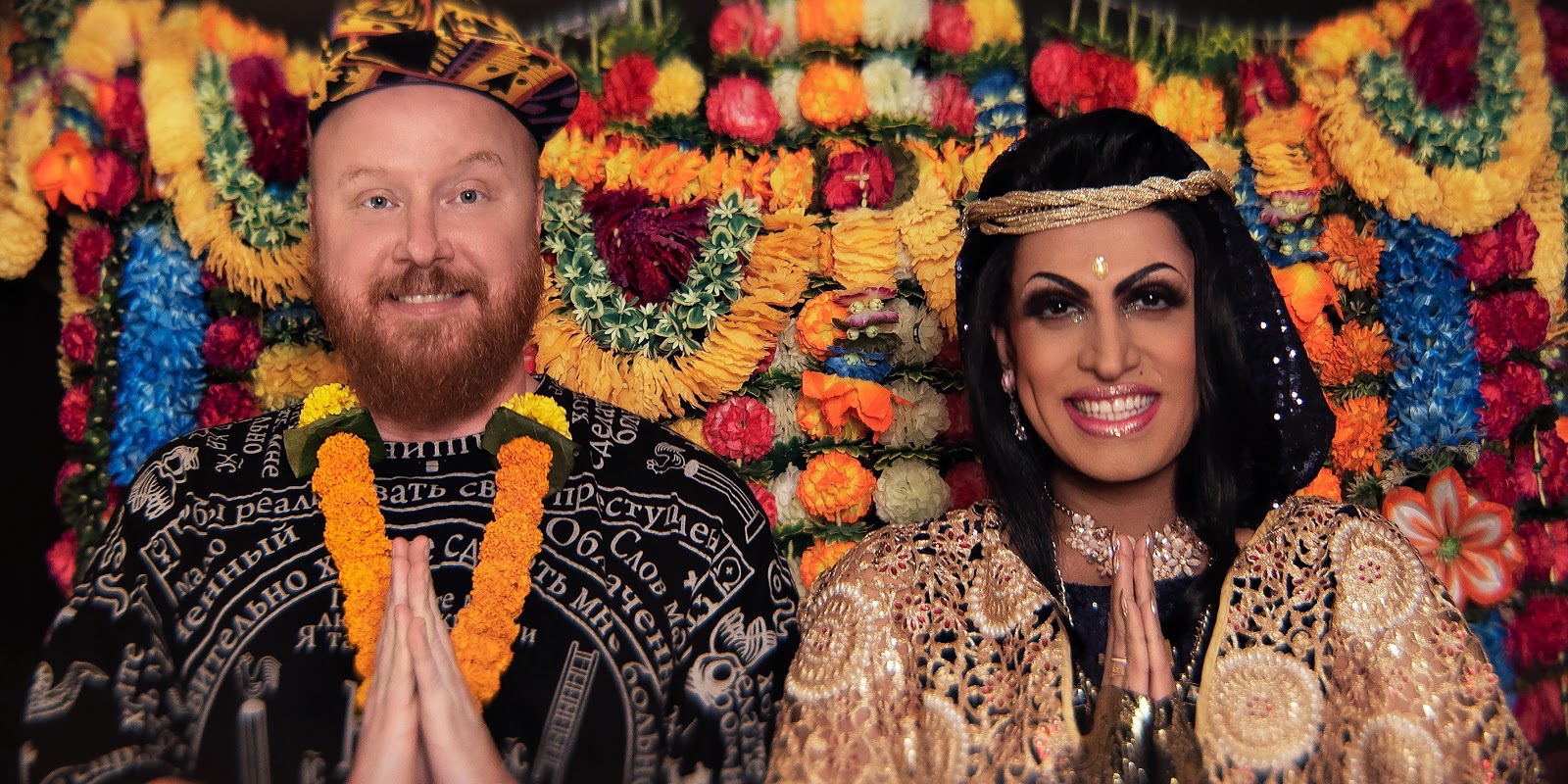 Rainbow Riots Has Created the Soundtrack of a New India, Where Gay Is Legal and 'Love Is Love' 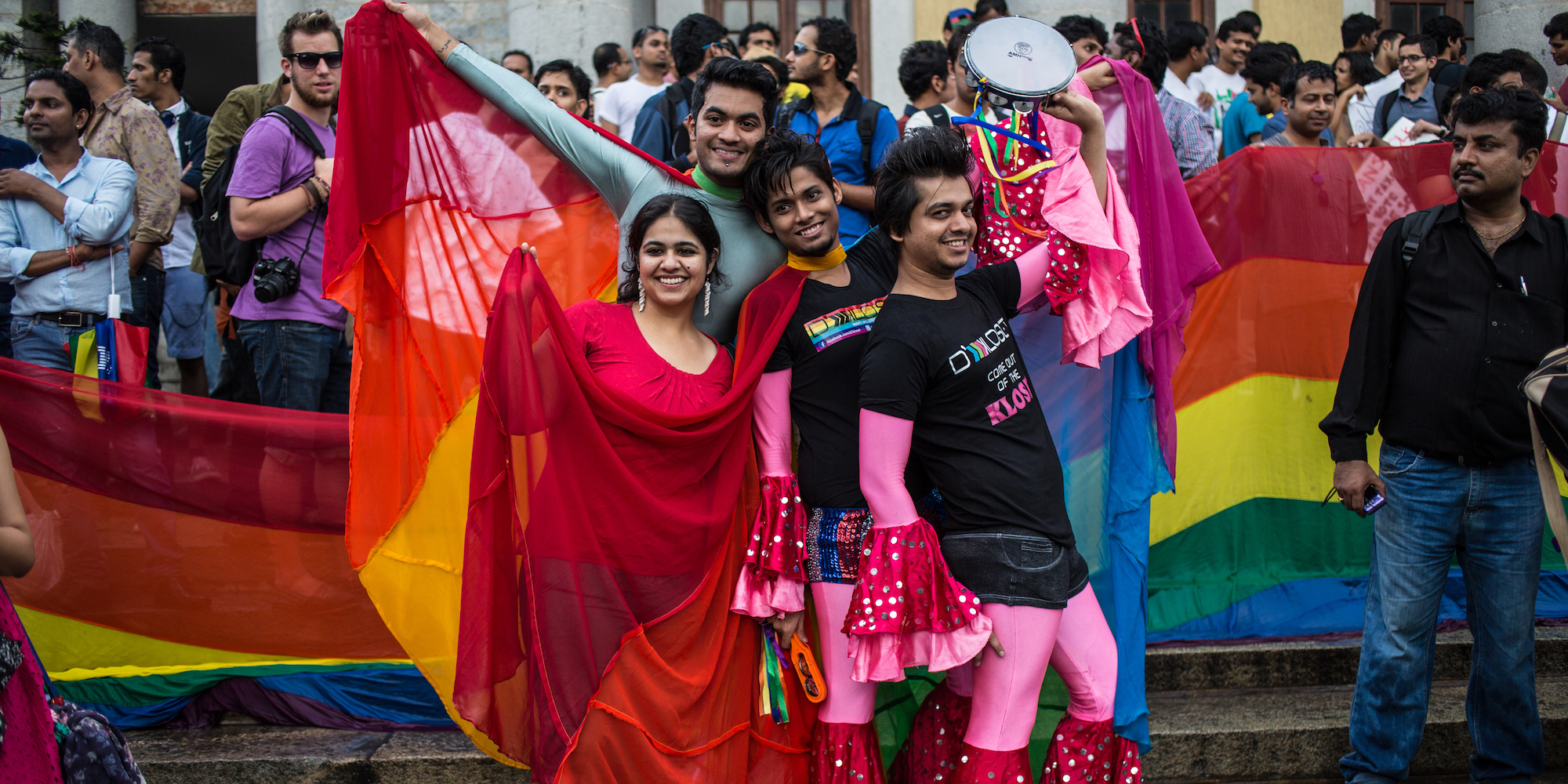