Written by Daniel Villarreal on April 26, 2018
Be first to like this.

The Citizen Lab is a group within the University of Toronto’s Munk School of Global Affairs that analyzes technology’s impact on global human rights and security. “Using a combination of publicly available IP scanning, network measurement data and other technical tests,” they detected Netsweeper filtering internet content in 30 countries, including 10 in particular — Afghanistan, Bahrain, India, Kuwait, Pakistan, Qatar, Somalia, Sudan, UAE, and Yemen — all of which have laws or policies punishing same-sex sexual encounters.

In their report, Citizen Lab says Netsweeper’s systems aided in blocking Google searches for keywords related to LGBTQ identities, blocking non-pornographic websites in various countries on the basis of an apparent miscategorization of these sites as pornography and putting other LGBTQ sites into a censored ‘Alternative Lifestyles’ category, including sites belonging to “civil rights and advocacy organizations, HIV/AIDS prevention organizations and LGBTQ media and cultural groups.”

“Netsweeper is of particular research interest given that it is a Canadian company, encouraged by the Canadian government and society to ‘reflect Canadian values’ in its operations,” The Citizen Lab writes. This is especially noteworthy as Canada’s National Research Council awarded Netsweeper over $400,000 in grants over 2007 to 2014.

Netsweeper didn’t respond to a request for comment from the tech site Motherboard. However, the company did respond to the report by saying it can’t prevent local users from manually customizing filtration by its customers. The Citizen Lab says its research shows ongoing interactions between Netsweeper and the countries where it’s used, meaning the company should know when it’s being used to censor LGBTQ content.

Citizen Lab argues that Netsweeper may also be going against international human rights obligations and U.N. guidelines for businesses obligating them not to assist in human rights abuses.

In 2018, Hornet launched the Decriminalize LGBT campaign in an effort to raise awareness about these laws and to support ongoing decriminalization efforts. In an article about the campaign, we wrote, “It’s not enough for a government or organization to say it supports LGBT rights if it does business with countries that criminalize LGBT people.”

What do you think of Netsweeper helping to censor LGBTQ content? Sound off in the comments.

Correction: An earlier version of this story incorrectly stated that Citizen Lab had discovered Netsweeper blocking LGBTQ content in 30 countries. 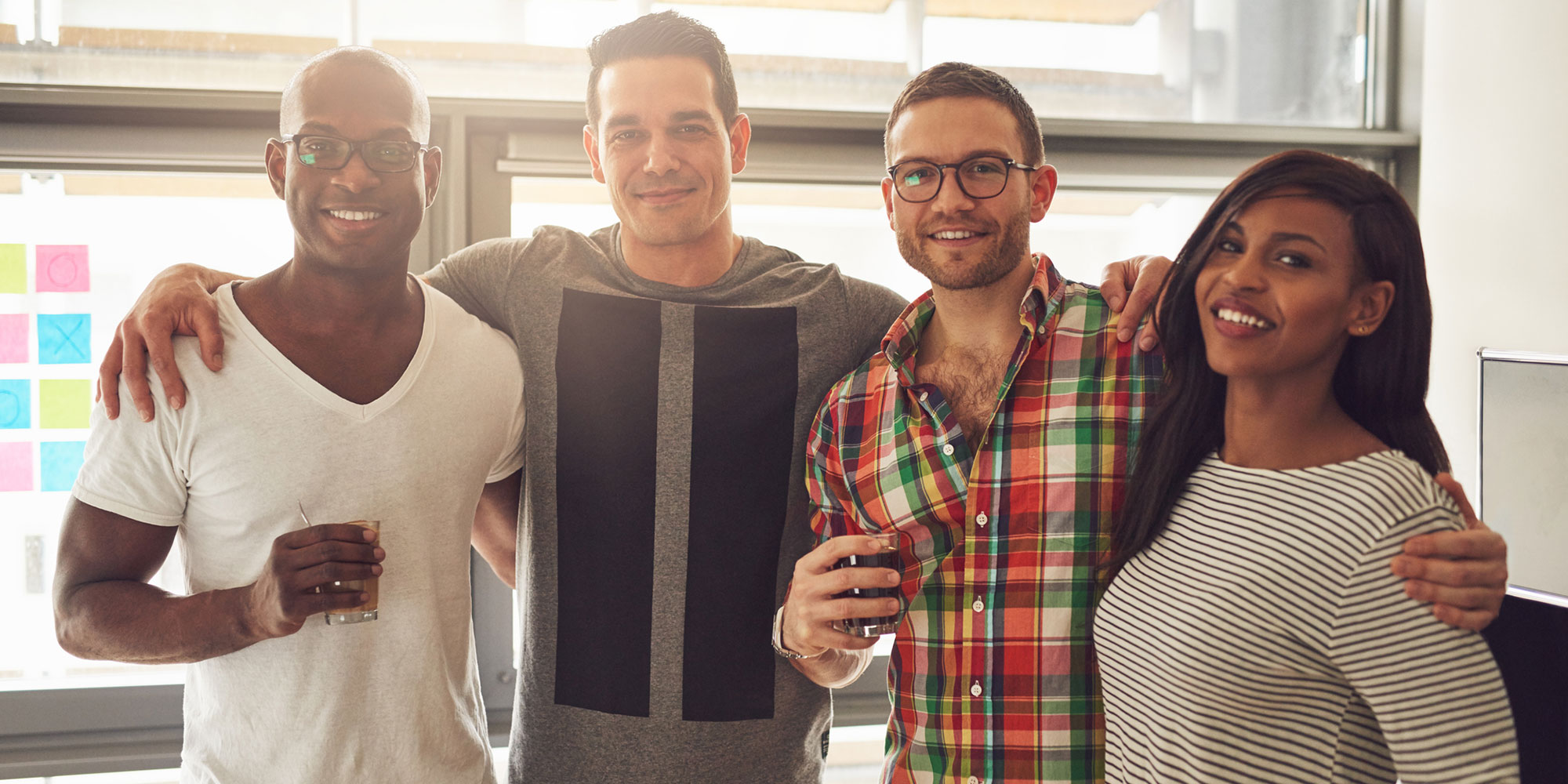 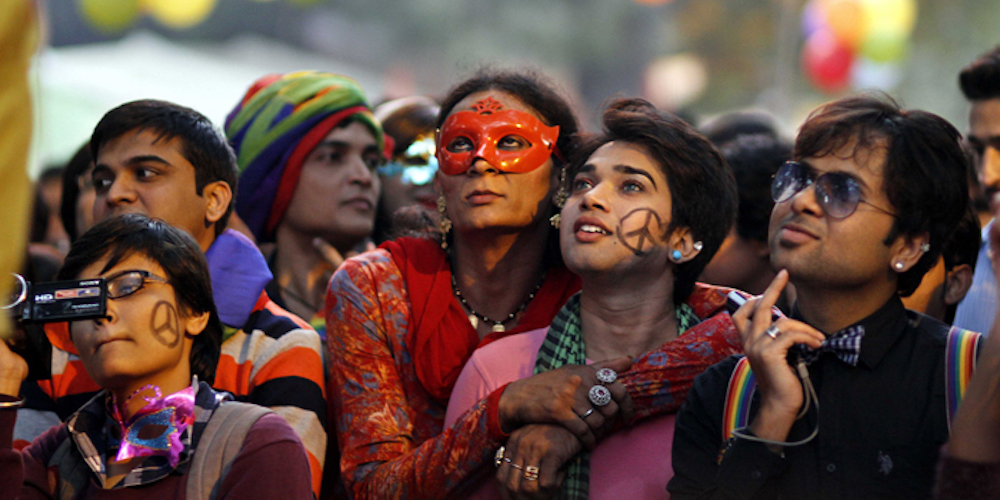 These Countries Currently Forbid LGBTQ Groups From Forming Within Their Borders 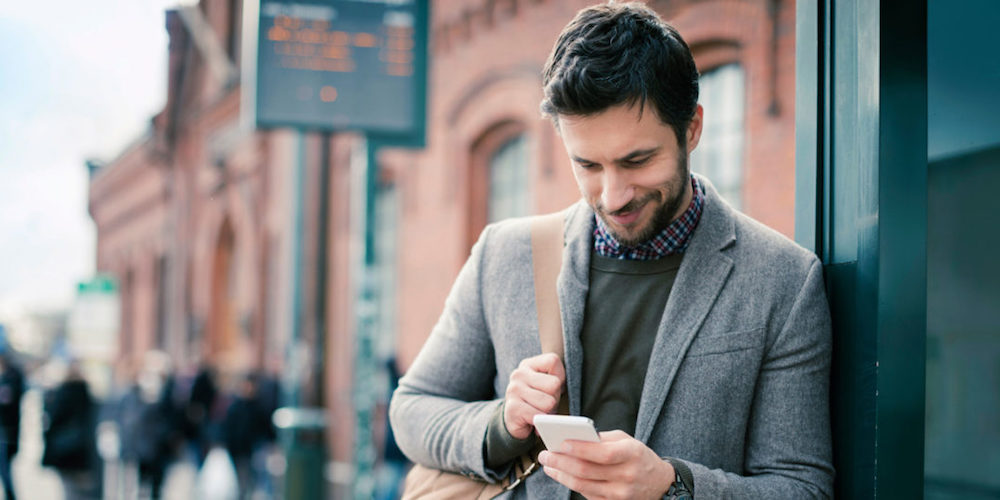 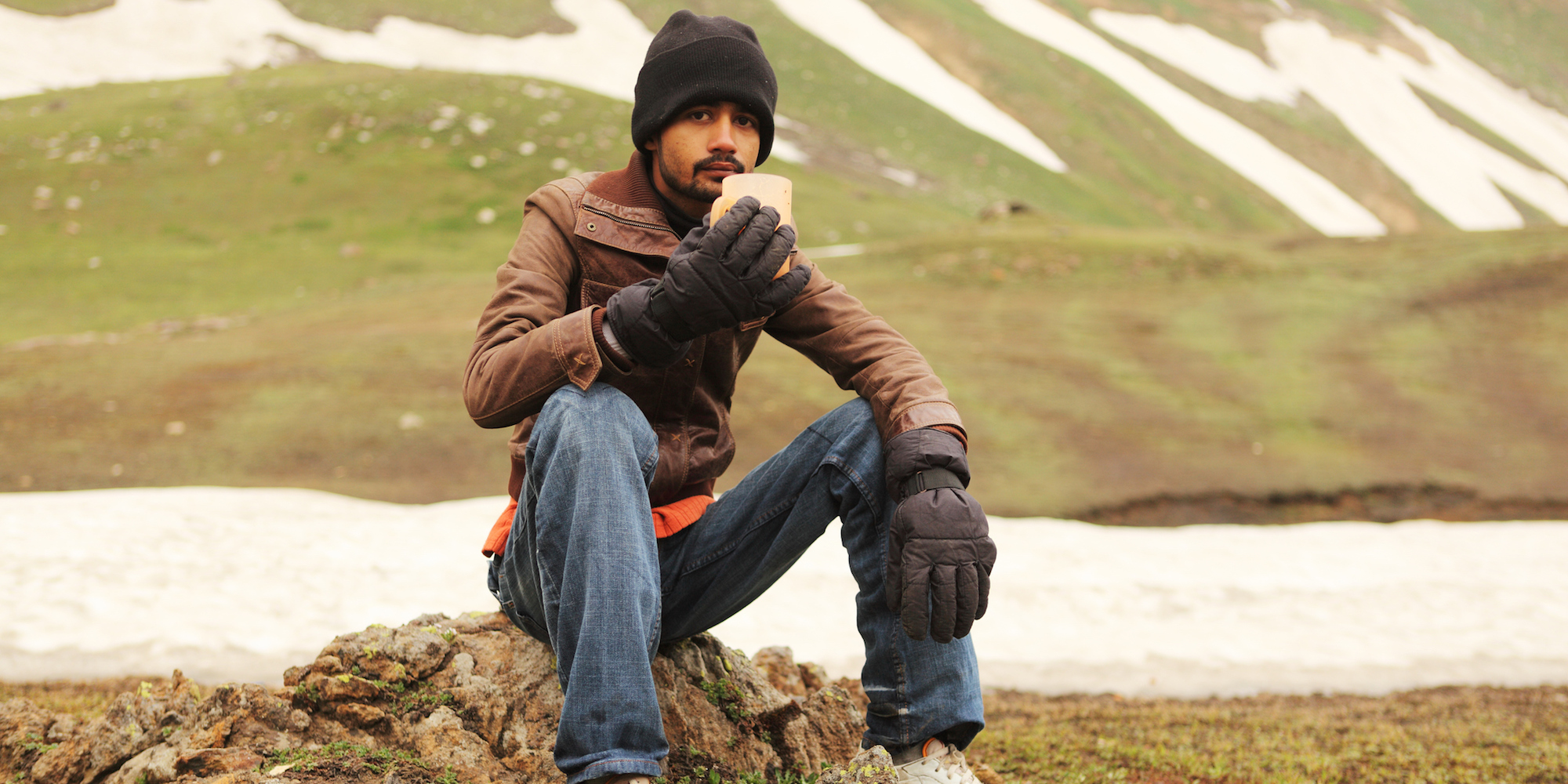 How Does One Handle Homophobia When It's Coming From a Human Rights Organization?
English