News of the World: The Philippines’ President Duterte Urges Against Condom Use Despite Rise in HIV Rates

Every month we look at news briefs from around the world, courtesy of Equal Eyes, a news source produced in collaboration with UNAIDS and the Joint United Nations Program on HIV/AIDS. This month, a look at the Philippines’ President Duterte urging citizens not to use condoms, despite HIV being on the rise in his country. We also look at PrEP coming to South Korea, a bafflingly transphobic Russian court ruling and more.

PrEP comes to South Korea, but with a hefty price tag attached

South Korea’s Ministry of Food and Drug Safety has approved PrEP for HIV prevention, although it will cost around 420,000 won ($390 USD) per month. Also from South Korea, the LGBT group DDingDong collaborated with medical experts and LGBT teens to create a new guidebook that answers direct questions on HIV/AIDS and safe sex in terms understandable to teens.

HIV is on the rise in the Philippines, but President Duterte urges the public to stop using condoms

The Philippines Department of Health released figures showing that in 2017 new HIV infections jumped by 20%, with over 11,000 new cases reported. According to the data, 97% of these were among males and 87% were among gay, bisexual and other men who have sex with men. In the midst of this crisis, President Duterte came under fire for public remarks in which he stated that people should not use condoms because “they aren’t pleasurable.” The Philippines Commission on Population (PopCom) released a statement in response noting that condoms are the preferred method for preventing STDs including HIV. Writing for Manila Times, Dodo Dulay argued that the Responsible Parenthood and Reproductive Health Act of 2012 should be amended to allow people under the age of 18 to buy condoms to help curb the epidemic.

Cyril Ramaphosa has become South Africa’s new president replacing Jacob Zuma. Ramaphosa, considered an ally of the LGBTQ community, was chairperson of the Constitutional Assembly in 1994 when protections were extended to include sexual orientation. He also served as chair of the South African National AIDS Council. Also in South Africa, over 21,000 people signed a petition urging the Department of Justice to move the new Hate Crimes and Hate Speech Bill to Parliament.

In the United States, President Trump released his 2019 proposed government budget which includes a reduction of over $1 billion from HIV funding, including the President’s Emergency Plan For AIDS Relief (PEPFAR). Many organizations have spoken out and urged Congress to reject the cuts.

Forty young Pakistanis became the first trans people accepted into the Pakistan Boy Scouts Association. And in another first, officials announced that several trans youth will be selected to join Pakistan’s team of 150 boy scouts sent to Saudi Arabia to assist Hajj pilgrims to Mecca.

Kenya’s High Court heard arguments challenging the criminalization of homosexuality. The case argues that criminalization, which is based on a British colonial law, is unconstitutional. Eric Gitari, the Executive Director of Kenya’s National Gay and Lesbian Rights Commission (NGLHRC), said the law encourages violence against LGBT people:

We receive cases of women who have been brutally beaten and raped because their family or neighbors found out they were lesbian. Or incidents where individuals go to the police seeking help only to have the police attack them.

Canada declares HIV non-disclosure is not a crime

In Canada, the Nova Scotia Court of Appeal overturned the conviction of an HIV-positive man found guilty of sexual assault for failing to disclose his HIV status to his sexual partners. The court ruled that although “worry, stress, [and] anger are natural emotions” on learning of being exposed to HIV, because HIV is no longer considered lethal, non-disclosure is not a crime.

Several Hollywood creative leaders are calling on the film and television industry to boycott production in Georgia if the state makes it legal to deny gay couples the right to adopt. The state has been in the midst of a filming boom with many high profile projects, including Netflix’s hugely successful reboot of the makeover show Queer Eye.

In Russia, a local district court refused to give a woman back custody of her foster children. Authorities had removed the two children because she underwent a breast reduction surgery and they believed she intended to undergo sex-reassignment surgery — an accusation she denied. The court cited the country’s same-sex marriage ban and stated that the woman’s “desire to assume the social role typical of the male gender — in essence contradicts the principles of our country’s family law, traditions, and mentality of our society.”

Last November, spurred by Australia’s vote in favor of marriage equality, Prime Minister Turnbull appointed an Expert Panel to determine if Australian law adequately protects religious freedoms. During the review, prominent legal charities have argued that religious-based exemptions already go too far, allowing discrimination at schools, hospitals, and the workplace. Concerns have also been raised that the panel could be biased as panel members attended a two-day religious conference with anti-LGBTI speakers in the US, but have not attended any pro-LGBTI events. 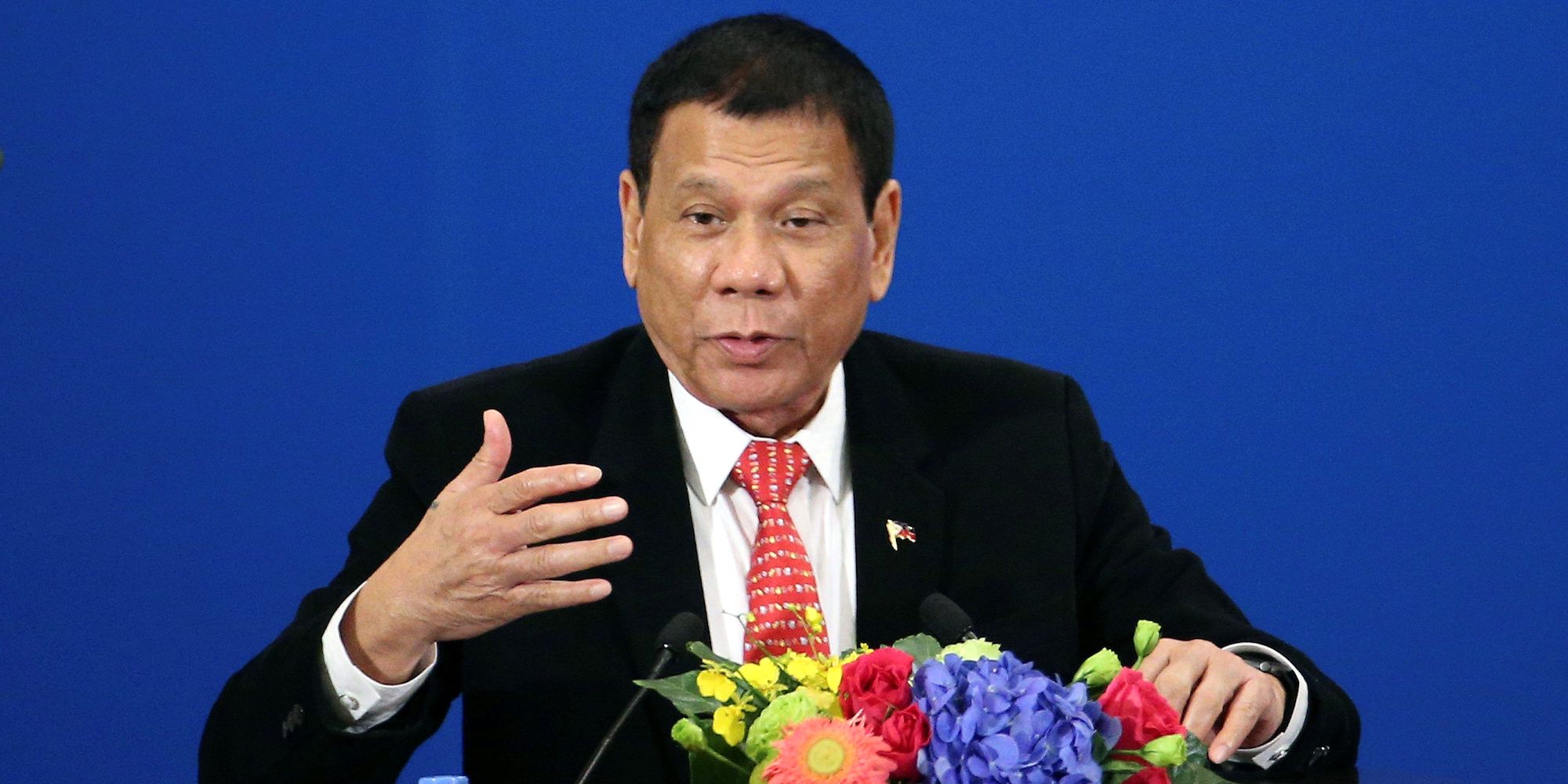 Rodrigo Duterte, President of the Philippines, Comes Out in Support of Same-Sex Marriage 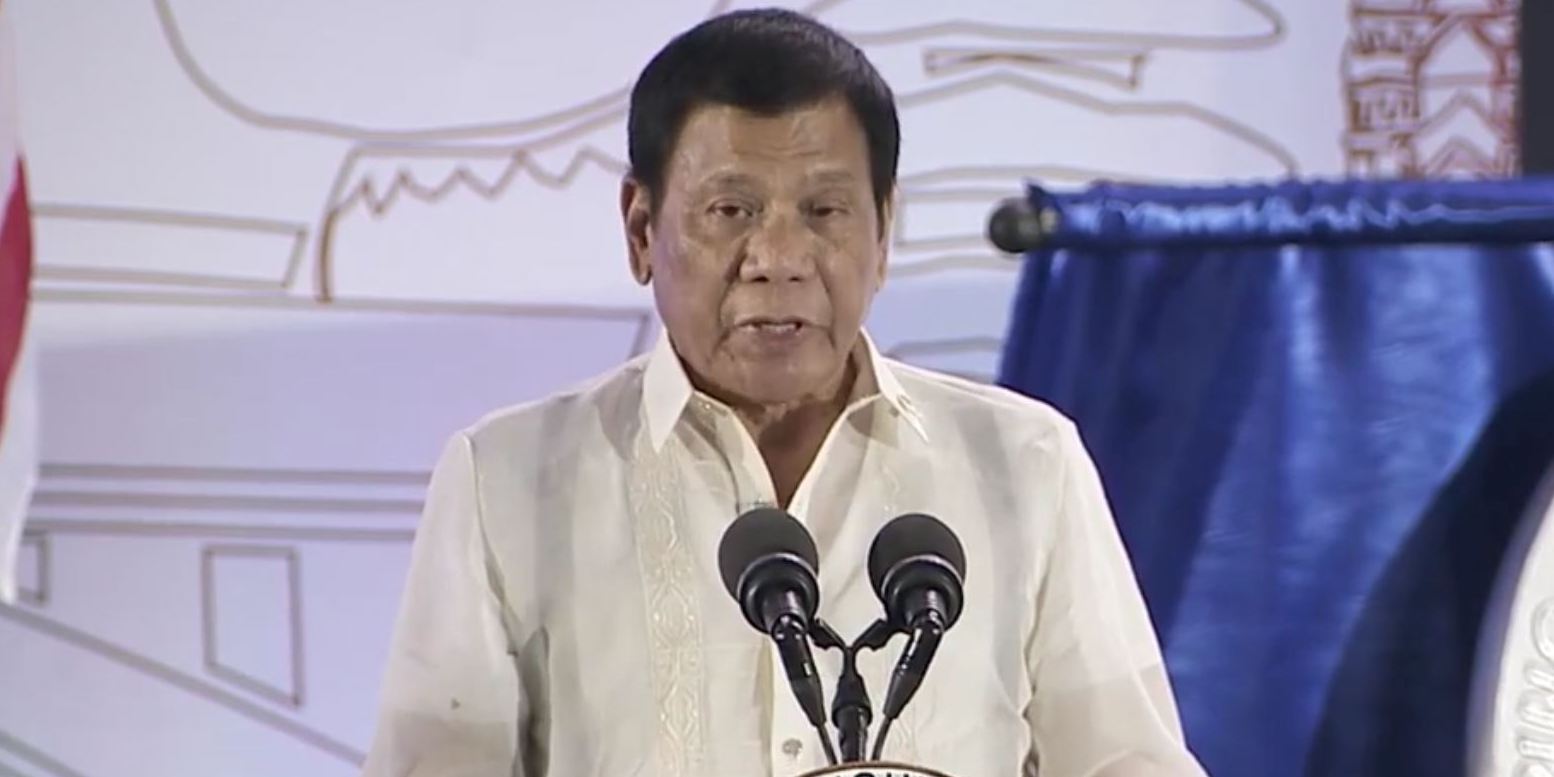