Some 180 trams in Poznan, Poland, were decorated with the rainbow flag in honor of the city’s Pride celebration. But they were removed after just one day by city officials, who cited “negative comments” from passengers and drivers.

Some drivers allegedly refused to work until the flags were taken down.

“Rainbow flags that appeared today on Poznan streetcars caused a lot of controversy and turbulent emotions, mostly negative comments,” read a statement on the Facebook page of the Poznań Municipal Transport Company (MPK). “This critical feedback came from passengers, whose opinions are the most important to us. We also respect the opinions of drivers who expressed their disapproval, which is why we have decided to remove the rainbow flags.”

The banners were reportedly paid for by the Stonewall Group, a local LGBTQ rights group. On the MPK Facebook page response to their removal was mixed.

“I’m very sad that MPK has decided to remove the bunting,” countered another. “Instead of promoting equality, we got an example of discrimination, which only perpetuates harmful prejudices.”

One man compared people who celebrate Pride to the Nazis: “Rainbow fascism is nothing different from the brown [shirts] — the only difference is the color.”

Saturday’s Equality March received support from Poznan mayor Jacek Jaskowiak for the first time and was the capstone to a week of events, including film screenings, lectures and parties.According to reports there were between 4,500 and 5,000 participants, including politicians and civic leaders.

But the procession was delayed by a blockade by right-wing groups: Members of The Pro-Right to Life Foundation and the nationalist All-Polish Youth held signs and stared down police as they yelled “perverts!” and “We will protect children.”

Poznan is one of the largest and oldest cities in Poland, a country caught up in a debate over LGBTQ rights: It’s largely Catholic and socially conservative, and the Polish Constitution bans same-sex marriage and civil unions. At the same time, homosexuality has been legal since 1932, gays can serve in the military (and donate blood) and Polish law bans workplace discrimination based on sexual orientation.

In 2011, Polish politician Anna Grodzka became the third transgender person to be elected to parliament. Three years later, gay activist Robert Biedroń was elected the mayor of Słupsk. Biedroń is now planning to run for president in 2020. 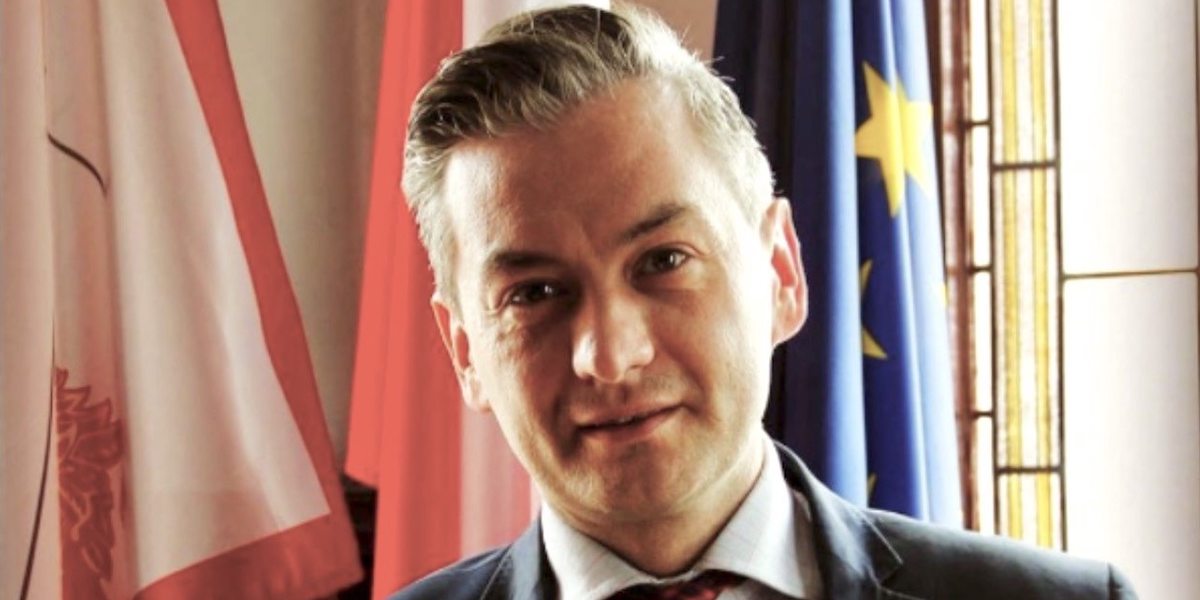 The Conservative Country of Poland Could Get Its First Gay President 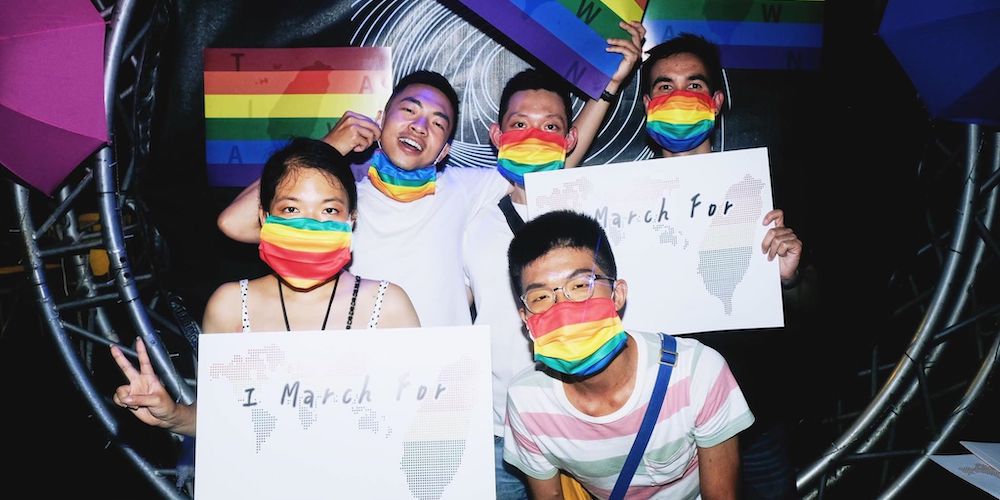 This Sunday, Taiwan Will Host One of the World’s Only In-Person Pride Celebrations 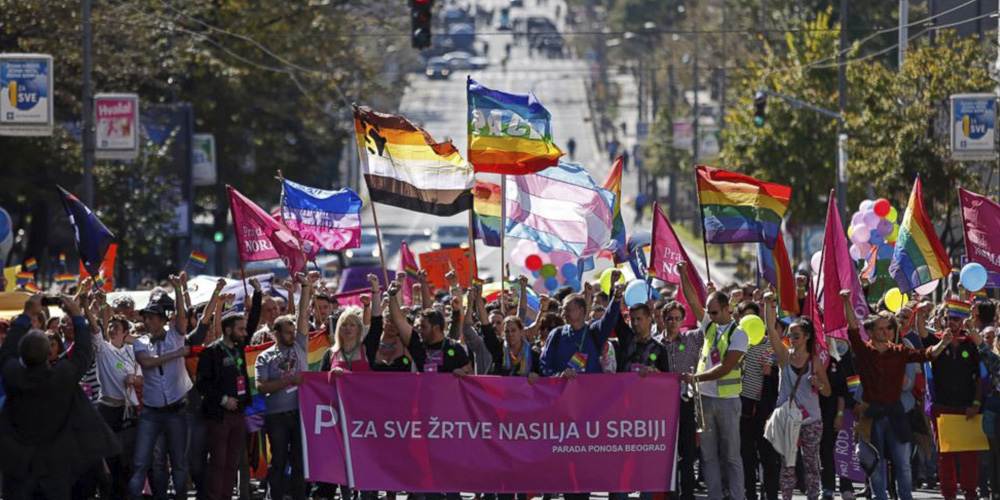 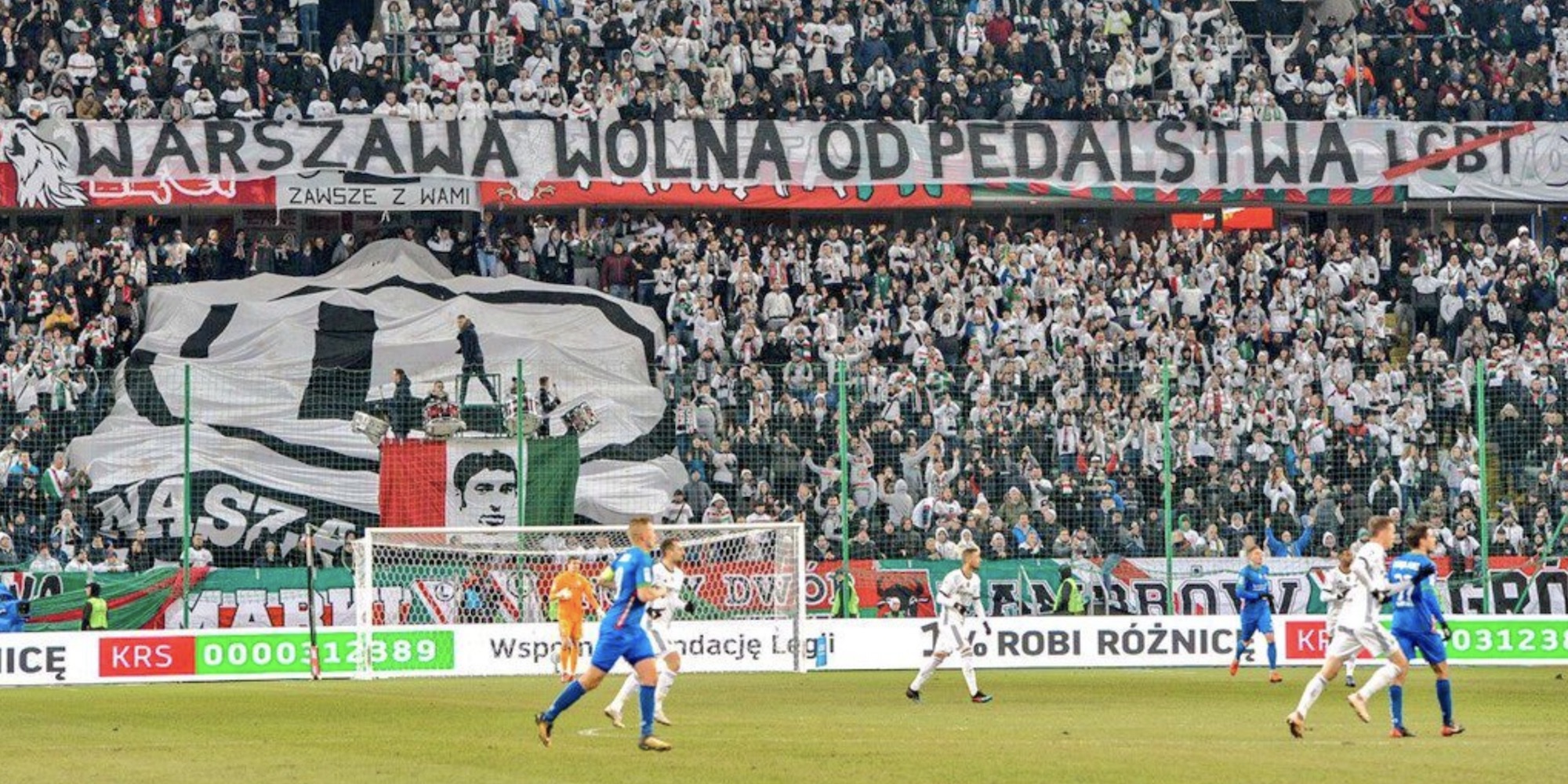