This Week’s #HornetGuy, Rafael, Stands Up Against Discrimination of Femme Guys

Meet this week’s #HornetGuy, 20-year-old Rafael, a student who calls São Paulo, Brazil, home. He’s interested in politics and enjoys socializing around the city on weekends, which is also when he makes time to connect with his family.

“My perfect weekend includes having lunch with my family,” he tells us, “and in the afternoon going out to a park with friends. At night I go to parties.” He lives with his mother and his dog ​​in an apartment on the east side of São Paulo.

Rafael describes himself as indiscreto (indiscrete), meaning he’s someone who lives and expresses himself authentically as a way to challenge those who discriminate against more effeminate guys. “#FemmeRules!” he says. He says he’s also “420 friendly.”

Rafael describes his own political vision for Brazil as fora temer (beyond fear). “I’m not OK with the current political status,” he says, a reference to the occasionally divisive politics that make it difficult for Brazil to address bigger issues like the economy and immigration system.

Rafael has been a Hornet user for about three years. “I am looking for everything: a friendship and maybe a date,” he tells us. He says he enjoys that Hornet lets guys share multiple pictures, and he enjoys looking through multiple shots of guys before deciding to chat them up.

Most importantly, Rafael is just a nice guy. “As much as I look serious, I’m a person who loves to see the good of other people,” he says.

Once he met a guy on Hornet who was dealing with homophobic abuse at home. Because they were able to connect, Rafael was able to help the young man get out of the house. “I like helping people with anything,” he says.

You, too, can be a #HornetGuy. All you have to do is sign up here. 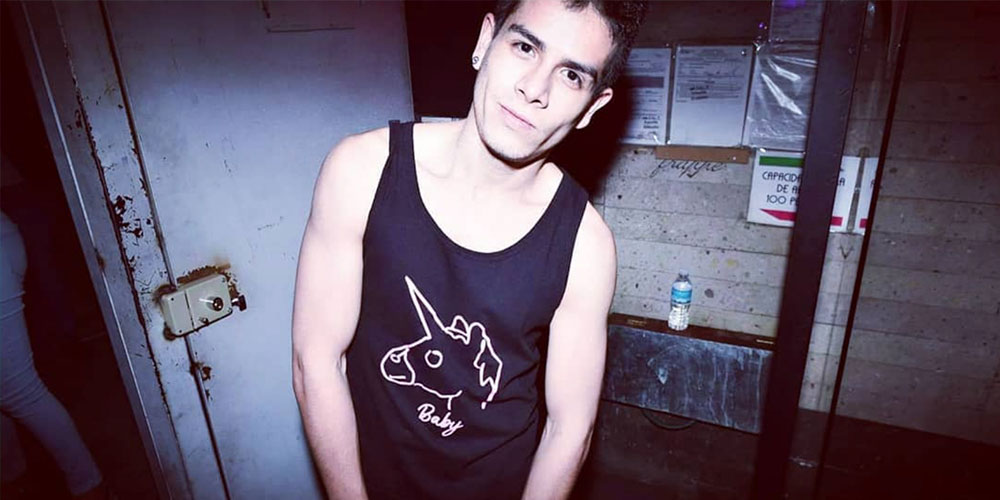 This Week’s #HornetGuy, Jose, Loves Nightlife But Wants to Cook and Chill
English