Written by Dan Avery on September 1, 2018
Be first to like this.

A restaurant employee in Corpus Christi, Texas, was fired after he ridiculed a gay couple and used a homophobic slur against them.

“[He] proceeded to walk to the kitchen tossing his towel in the air loudly singing ‘jotos’ over and over again,” Miguel’s mother, high school principal Sandra Clement, wrote on Facebook. “The other employees in the kitchen, the female employees seated at a table and the waiter were laughing and looking at my son and his boyfriend.”

Miguel Clement (left) and his boyfriend were ridiculed at a Corpus Christi restaurant.

Initially, it was reported Agave’s management was informed of the incident but did nothing. According to a statement from owner Jonathan D. Mares, however, the complaint was made to the wrong location. (Agave has at least eight locations in Texas.)

“We are independently owned and the Agave Jalisco contacted the day of [the incident] was the one located at 5922 S. Staples Street, not our restaurant located at 2001 Ayers Street,” he explained. “If we would have known about this issue sooner we would have addressed it swiftly and aggressively.”

Mares added that after a quick investigation, it was decided that the employee in question “was no longer fit to give any type of customer service with Agave Jalisco and its team” and was fired. He said restaurant staff will all also be undergoing sensitivity training to ensure another incident doesn’t occur.

“We do not condone or accept this type of homophobic behavior from any single person whom is a part of the team of Agave Jalisco,” said Mares. “We here at Agave Jalisco are truly sorry for what happened that day, and will strive to always make Agave Jalisco a loving, accepting business, free of judgement.”

“Although they cannot control every employee, they have stepped up to ensure they are held accountable… We encourage all community members join us in supporting Agave Jalisco as they have shown true character and compassion.”

She also deleted the social media posts about the encounter “so we can move forward as a community.”

Do you think firing the restaurant employee was the right response? 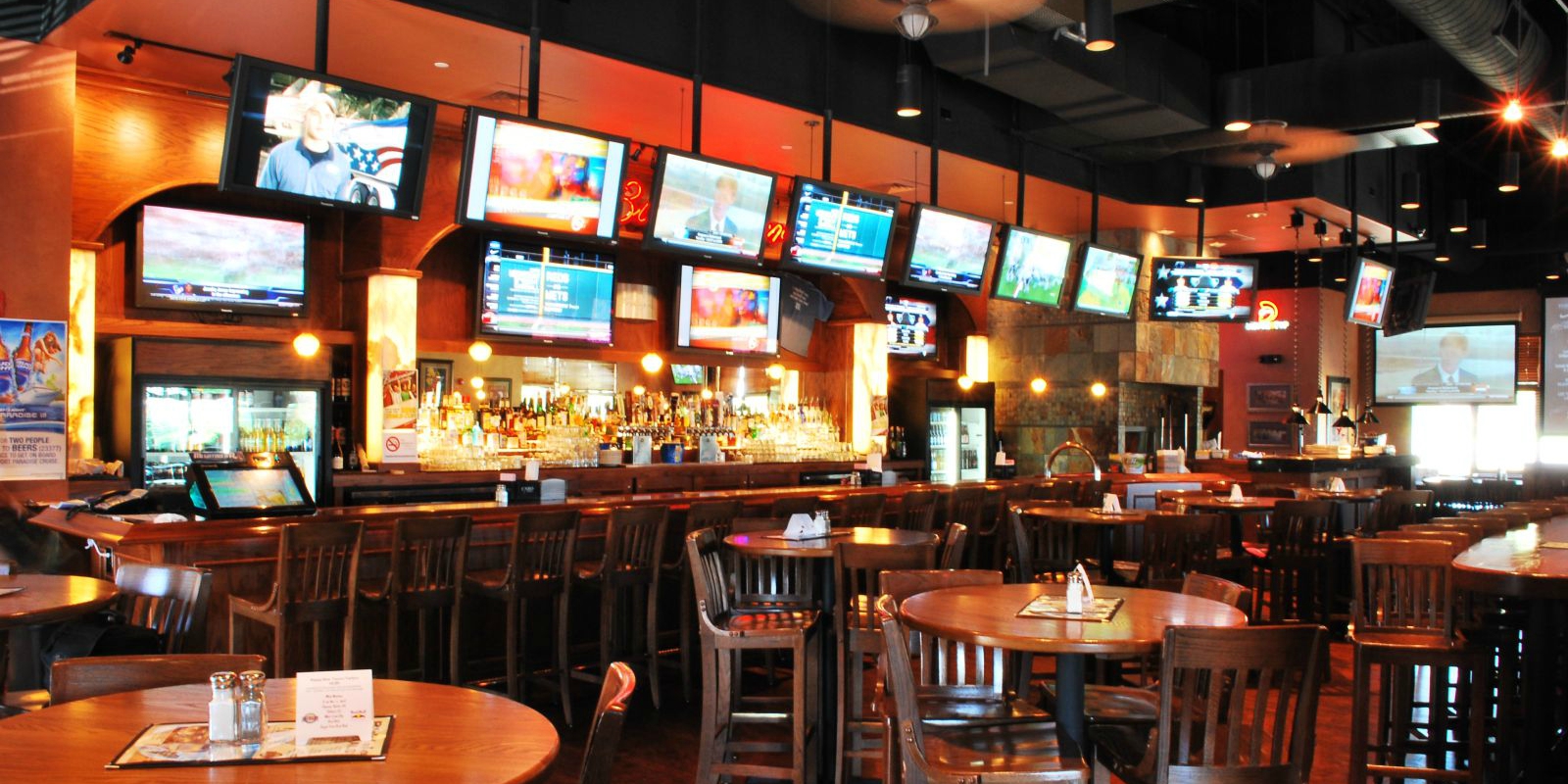 Why Did a Restaurant Fire Its Gay Employee for Posting a Customer's Homophobic Receipt? 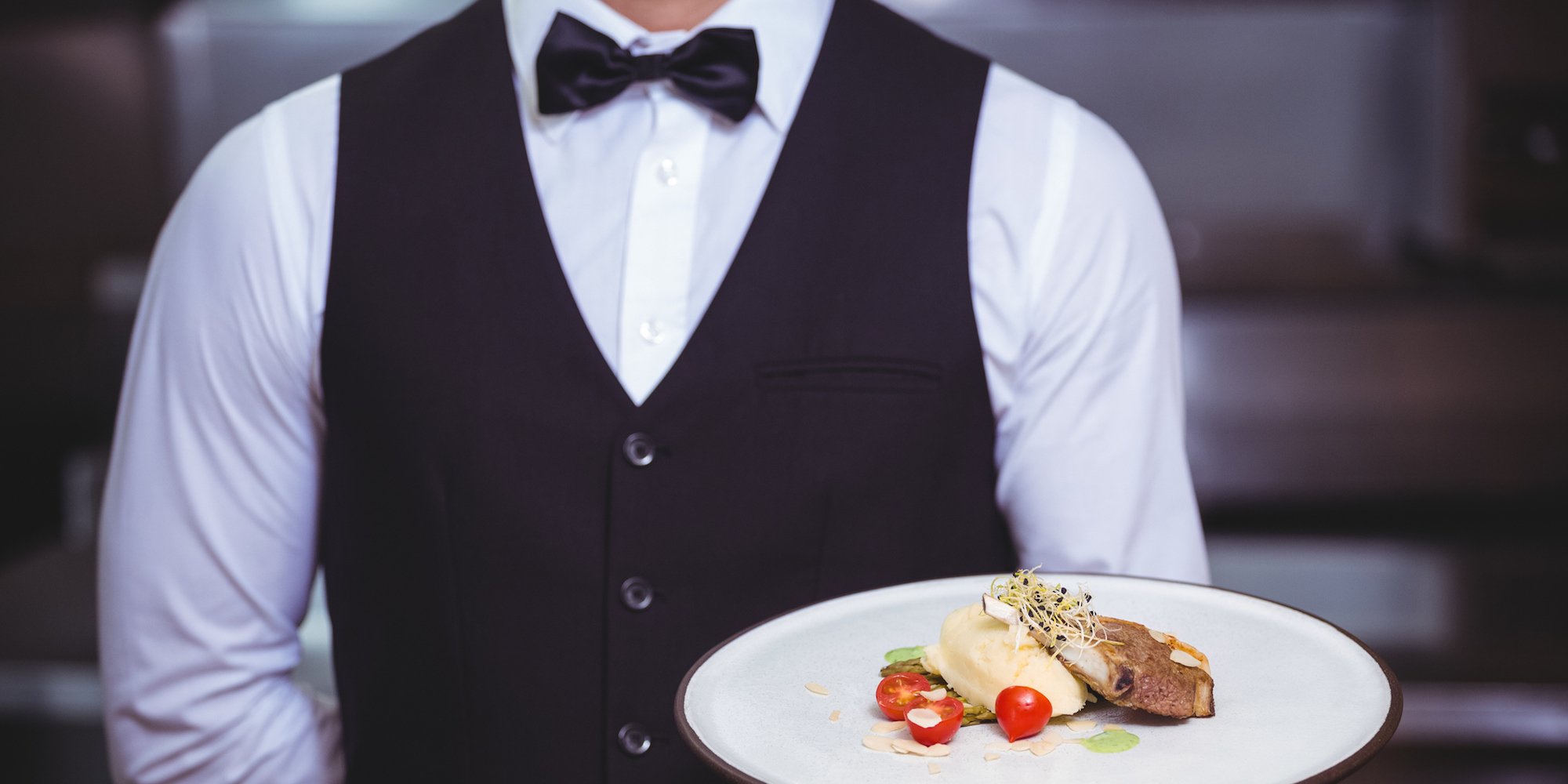