Written by Daniel Villarreal on September 28, 2018
Be first to like this.

Julie Swetnick, the third woman accusing Kavanaugh of sexual misconduct, says she witnessed Kavanaugh attending 10 parties at a house where the boys would occasionally drug girls’ drinks and fondle, grab and even gang rape girls.

In a sworn declaration given to the Senate committee overseeing testimony on the first sexual assault allegation against Kavanaugh, Swetnick wrote, “I observed Brett Kavanaugh drink excessively at many of these parties and engage in abusive and highly physically aggressive behavior toward girls … including pressing girls against him without their consent, ‘grinding’ against girls, and attempting to remove or shift girls’ clothing to expose private body parts.”

In response to Swetnick’s declaration, Graham tweeted, “I hope people will be highly suspicious of this allegation… I have a difficult time believing any person would continue to go to ten parties over a two-year period where women were routinely gang raped and not report it. Why would any reasonable person continue to hang around people like this? … I very much believe in allowing people to be heard. But I am not going to be played, and I’m not going to have my intelligence insulted…”

Seeing Graham’s tweets, O’Donnell tweeted Graham directly, writing, “fuck u u closeted idiot – this is the patriarchy exposed – this is reality deal with it !! #NoKavanaughConfirmation #NotMyPresident.”

The Rosie O’Donnell Lindsey Graham tweet was followed by a second message from O’Donnell linking to an article in which Graham said he wouldn’t let the first accuser’s testimony sway his confirmation vote for Kavanaugh.

In her second tweet, O’Donnell commented, “Sen. Lindsey Graham – i hope ur not gay – we dont want u – with ur close minded [sic] sexist bullshit.”

Graham once supported a constitutional amendment to stop same-sex marriage, has voted in the past against workplace protections for LGBTQ employees, has opposed the right of same-sex couples to adopt kids and was opposed to allowing gay soldiers to serve openly in the U.S. military.

Graham has never been married. In 2010, gay rights activist Mike Rogers reportedly claimed to have “pictures of a man who spent the night” with Graham.

But in 2010, Graham publicly disavowed rumors of his homosexuality in The New York Times. Graham told the publication, “I know it’s really gonna upset a lot of gay men — I’m sure hundreds of ’em are gonna be jumping off the Golden Gate Bridge — but I ain’t available. I ain’t gay. Sorry.”

What do you think of the Rosie O’Donnell Lindsey Graham tweet calling him a closet case? 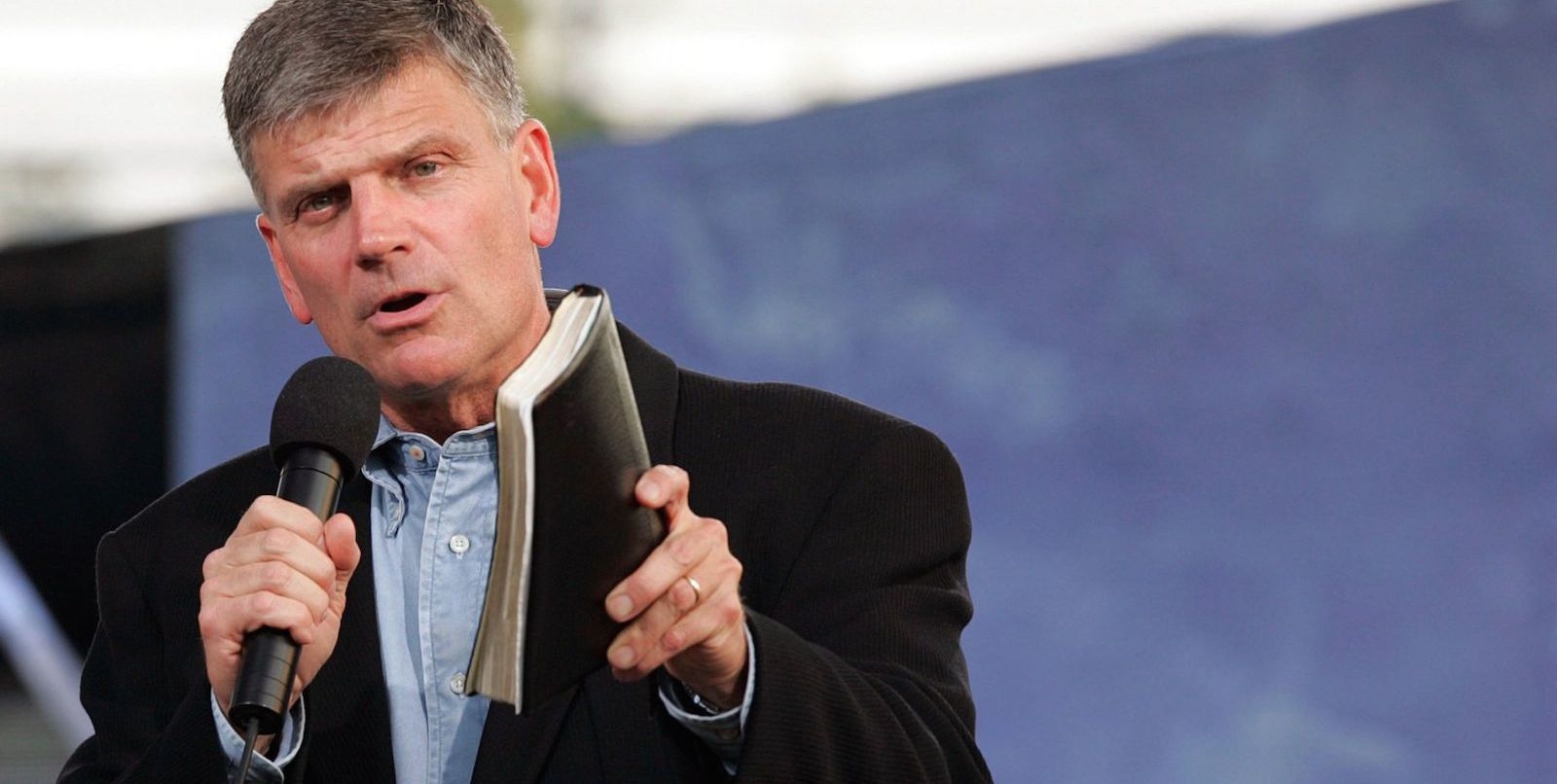 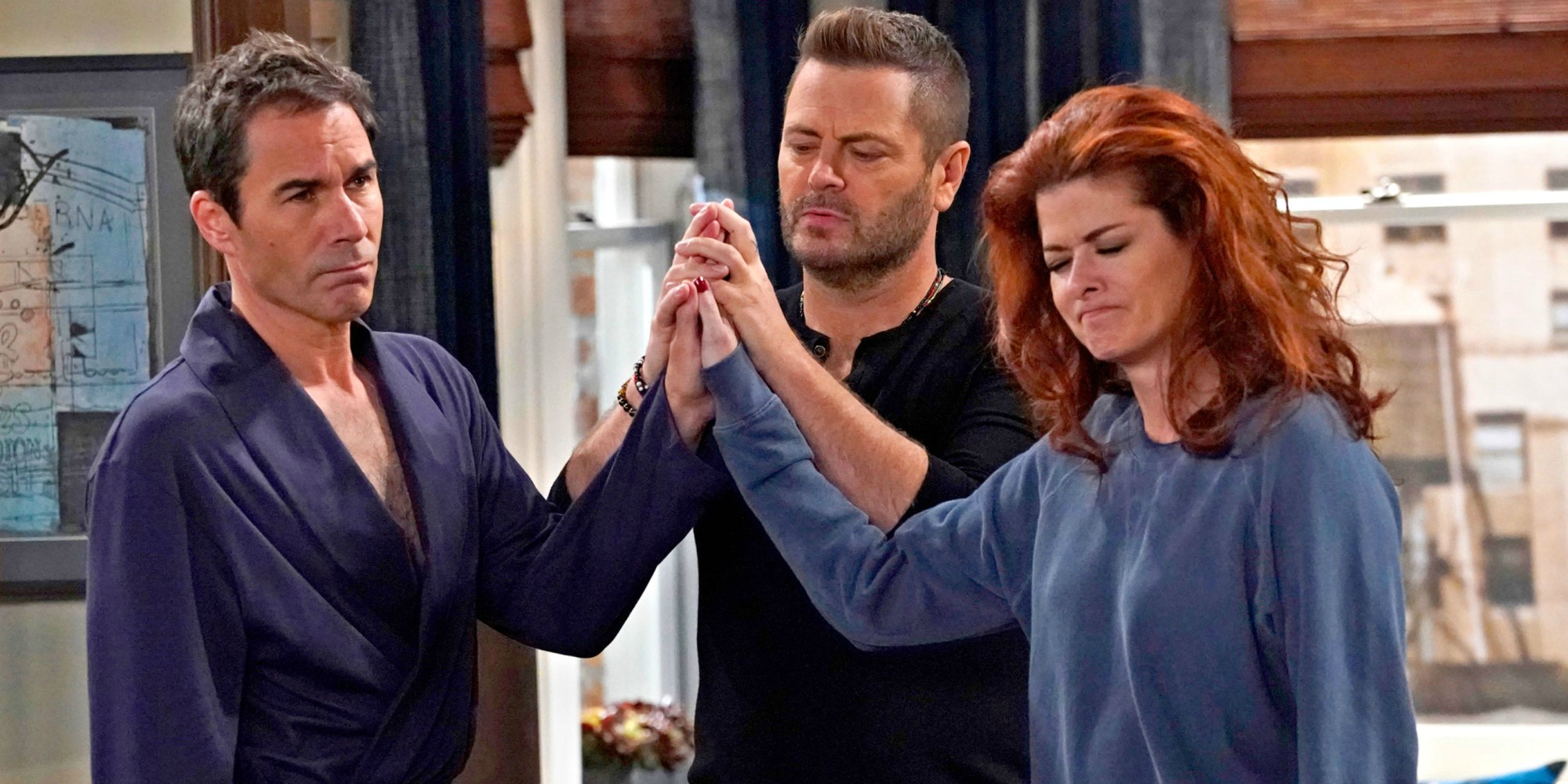 Conservatives Are Fuming Over This 'Will & Grace' Joke 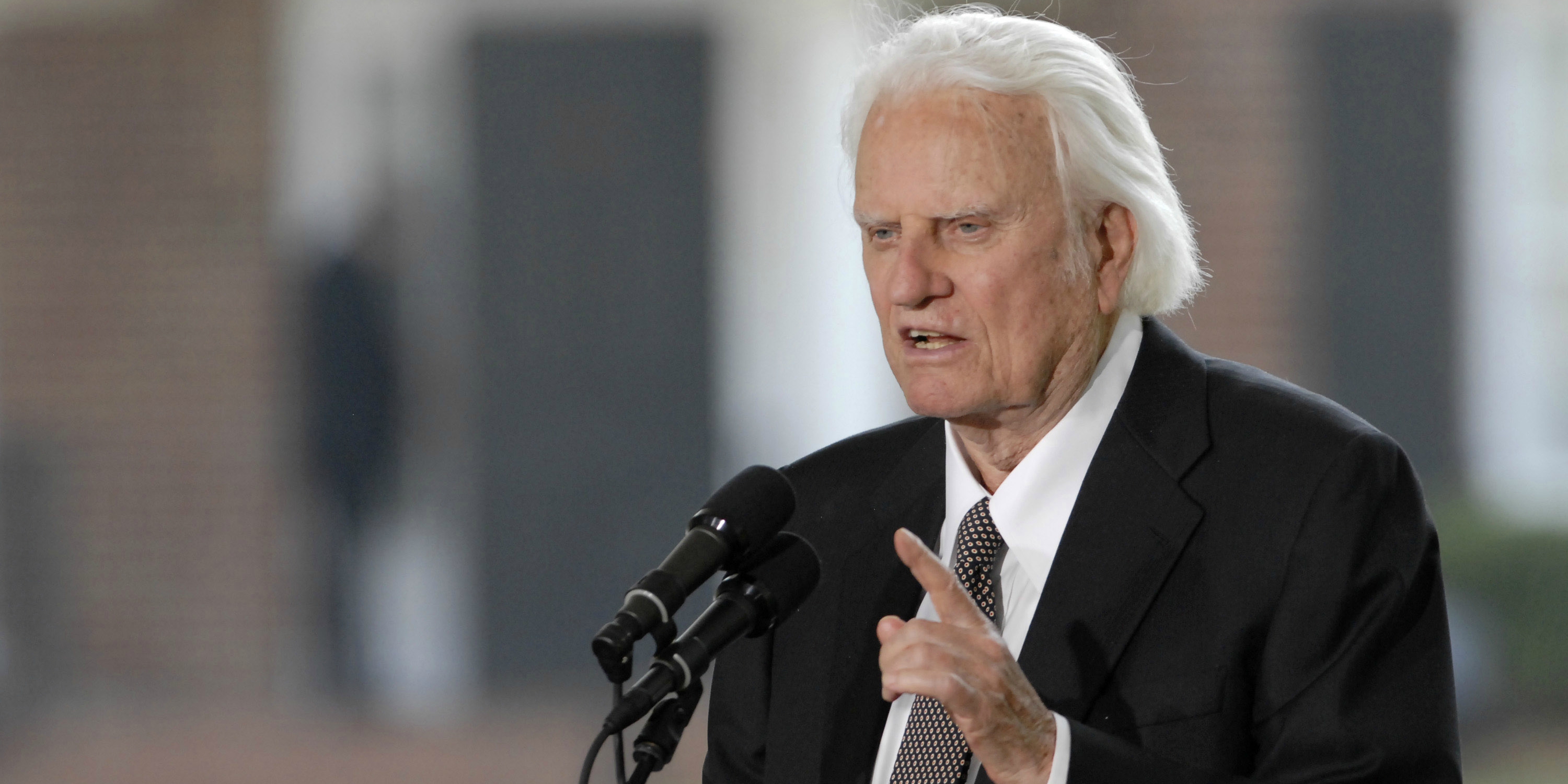 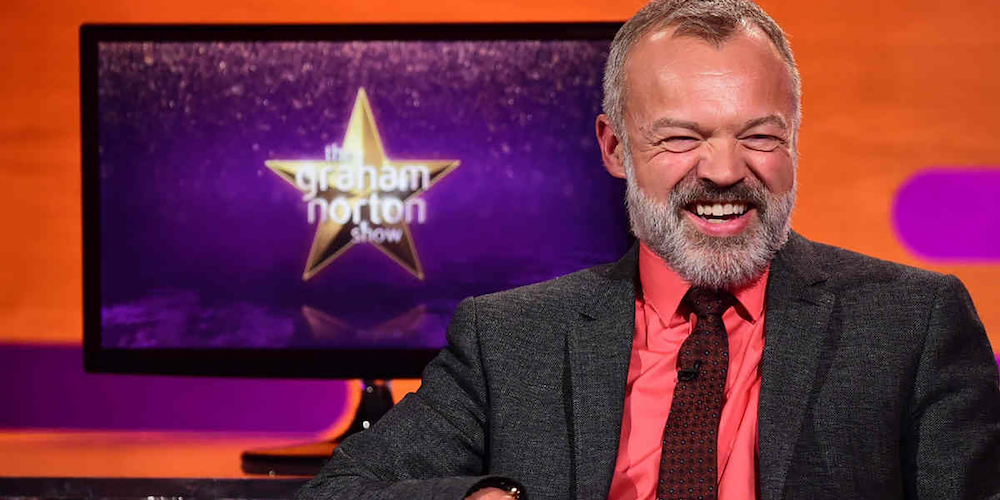