Russia’s World Cup Started Today, and Already Gays Are Being Attacked and Arrested

Written by Daniel Villarreal on June 14, 2018
Be first to like this.

Remember how several weeks ago a Russian LGBTQ activist told us that Russian police wouldn’t be able to stop violence against LGBTQ people during the World Cup soccer tournament? Well, the World Cup just started today and there’s already reports of Russia World Cup gay bashings and one of what could be many World Cup LGBT arrests. One activist has been arrested and three gay soccer fans have been savagely attacked so far.

Metro.uk reports that a drunk fan from England got attacked by a group of five men who forced him to withdraw money from an ATM under duress. Unfortunately, the victim says he doesn’t remember much more about the attack because of his drunkenness.

There have been other Russia World Cup gay bashings too. In a separate attack, a French man named O Davrius says that he and his friend sustained “head and brain injuries and a jaw fracture” from the homophobic attack. Russian media says that Davrius has reportedly been left “disabled” from the attack, though it’s unclear what exactly that means.

Luckily, 25-year-old Ismet Gaidarov and 24-year-old Rasul Magomedov have been arrested in connection with the attack.

An image of the 2018 World Cup opening ceremony in Russia

Concurrently, there are also reports of famous British LGBTQ rights activist Peter Tatchell being arrested after his one-person protest against the year-and-a-half-long campaign of kidnapping, torturing and murdering LGBTQ citizens in Chechnya. At the time of his arrest, Tatchell’s protest sign read, “Putin fails to go against Chechnya torture of gay people.”

“Little action has been taken by the Russian government and police to crack down on far-right extremists who target LGBT+ people for violent and humiliating assaults,” wrote Tatchell, “including the instigators of the current threats to bash and stab LGBT+ football fans at the World Cup.”

Confirmed. Peter has been detained by Moscow Police and taken to Tverskaya Police Station. #RainbowRussians and #WorldCup2018 Pls RT support for Peter and call for @BorisJohnson and the @FCO to act now. pic.twitter.com/TXJqdGlIZQ

Tatchell said that even though the Russian constitution guarantees the right to protest, LGBTQ activists in the country are denied this right. He also said that his British passport provides him some protection. He remained in police custody for an hour and 40 minutes before being released, though he will have to return to a Russian court on June 26 for violating Federal Law 54 and Presidential Decree 202, which prohibits all protests near the Kremlin and during the World Cup.

Its entirely possible that there could be other World Cup LGBT arrests if more activists try and speak out.

What do you think of these reports of World Cup LGBT arrests and Russia World Cup gay bashings? Sound off in the comments.

Featured image by Alexander Zemlianichenko via the Associated Press 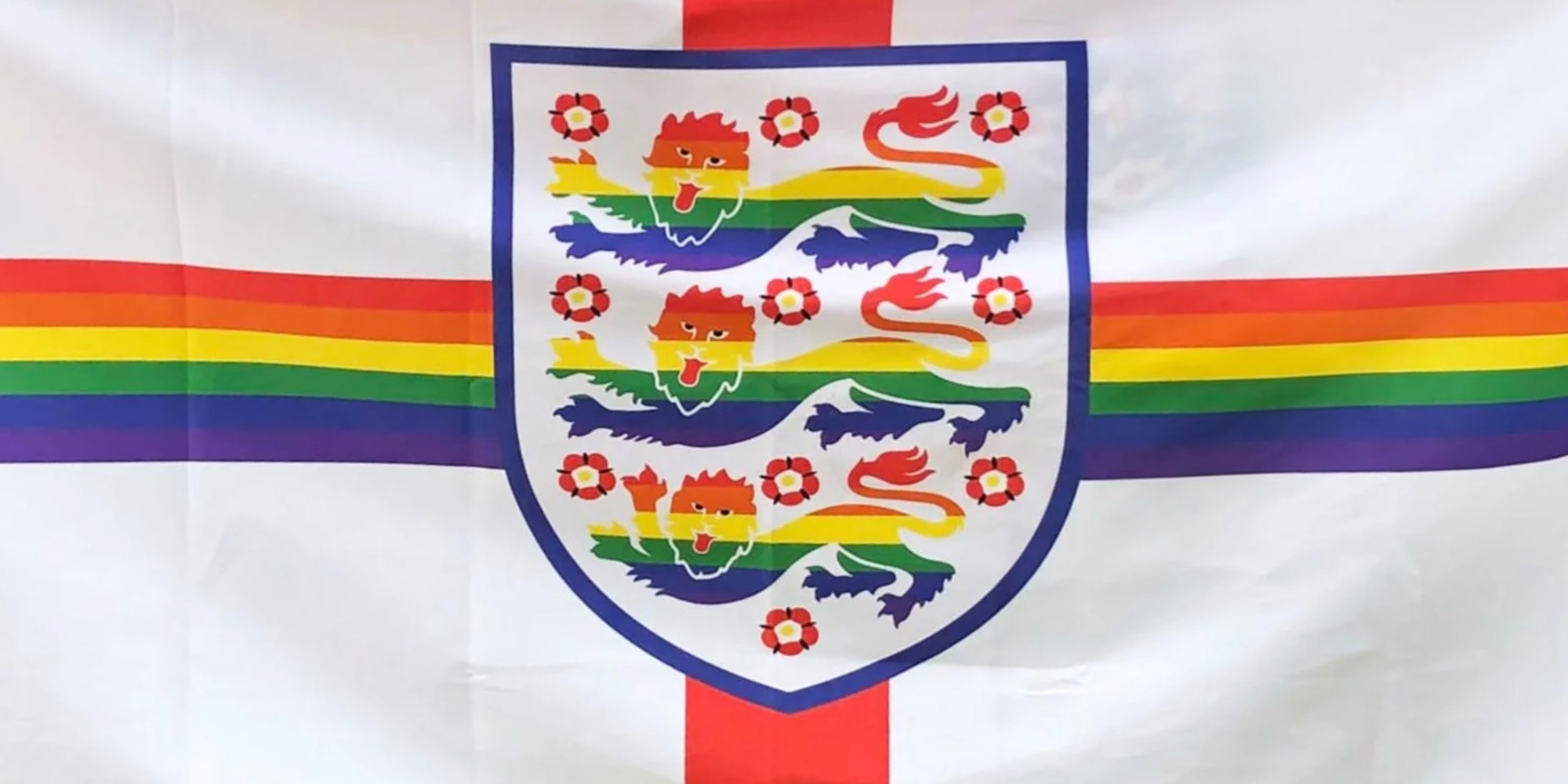 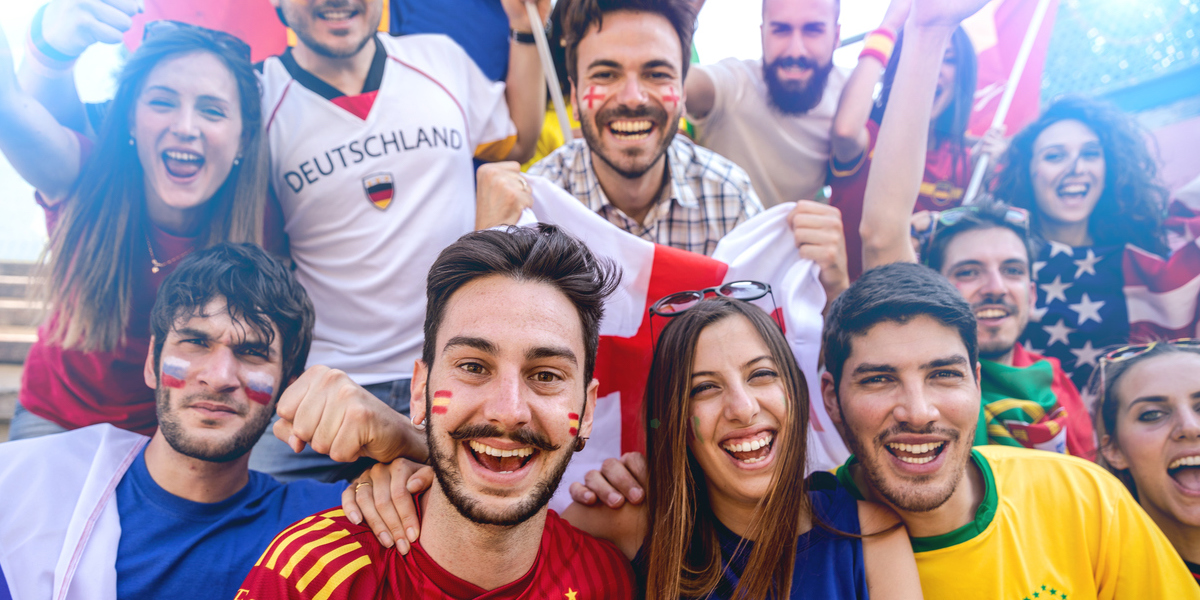 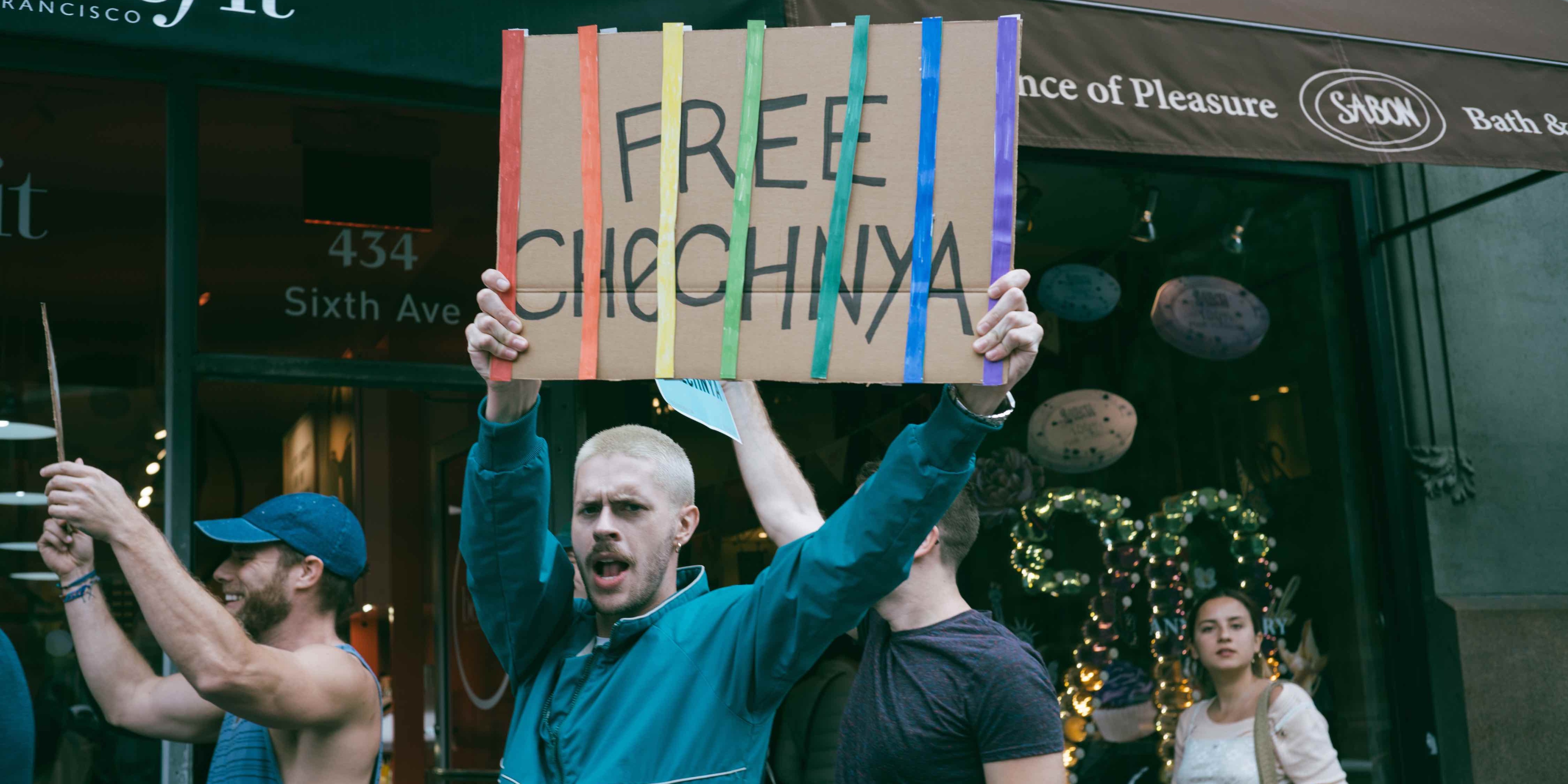 #PrideOverGenocide: Activists Call Out Budweiser for Supporting the World Cup in Russia 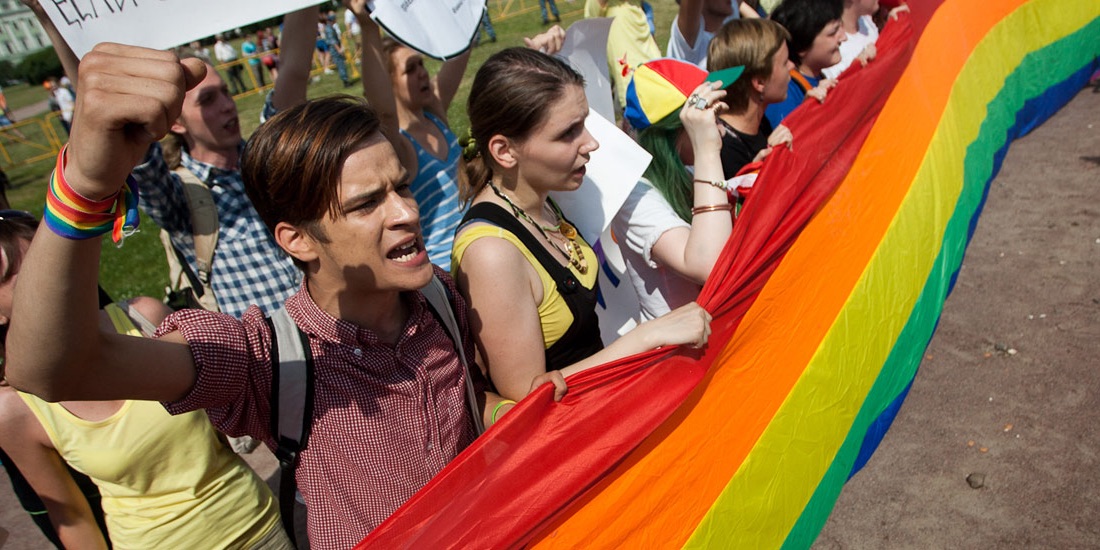