Officials in a tiny village approved what would have been the first official Russian LGBT Pride parade this week, then withdrew their support after less than a day.

On Wednesday, LGBT activist Nikolai Alexeyev announced that Yablonevy, a town on the outskirts of Novoulyanovsk with a population of only about seven people, had agreed to host a gay pride parade. On social media, he posted a letter from Novoulyanovsk mayor Svetlana Kosarinova agreeing to host the parade after a larger event fell through due to the “population’s negative attitude.”

The gathering was slated for August 26 with a maximum allowance of 300 attendees: It will be the “coolest event in Russian history,” Alexeyev wrote, calling Kosarinova. “a real liberal, a democrat and the greatest human being!”

But by Thursday, local authorities told news service Tass that, “this information is not true — we will not hold any gay parades. Speaking to Radio Free Europe, Novoulyanovsk city manager Gennady Denikayev insisted he had not been consulted and would not permit such a gathering. “I made a decision. There will be no gay parade,” Denikayev said. “We intend to protect traditional family values and, foremost, our children from the propaganda of nontraditional sexual relations.”

The town of Yablonevy has only about seven residents.

Alexeyev insists Denikayev doesn’t have the power to overrule the mayor. “The situation in Novoulyanovsk proves that even a high-ranking official in the Russian government is not able to make a decision,” he claimed. “If Svetlana Kosarinova… has some official problems after the approval of the parade, I personally am ready to defend her in the court and bring her case to the European Court of Human Rights.”

Alexeyev wants to throw LGBT Pride events in more than 185 cities across Russia: In 2016, he received the green light to hold a parade in Ivanovo, about 150 miles outside Moscow, before officials quickly withdrew approval. Last year he tried to get permission to hold Pride parades in North Caucasian cities of Nalchik, Cerkessk and Stavropol, but was denied.

Most recently, in February, local authorities blocked a gay parade in Teriberka, a desolate town north of the Arctic Circle, claiming hurricane winds and bad weather posed a health risk.

The Russian LGBT community has been increasingly stigmatized since the passage of a “gay propaganda” ban in 2013. Police detained some 25 gay activists earlier this month in St. Petersburg after they took part in an unsanctioned rally. A 16-year-old recently became the first minor charged under the country’s anti-gay law.

How can we help the Russian LGBT community in the current political climate? 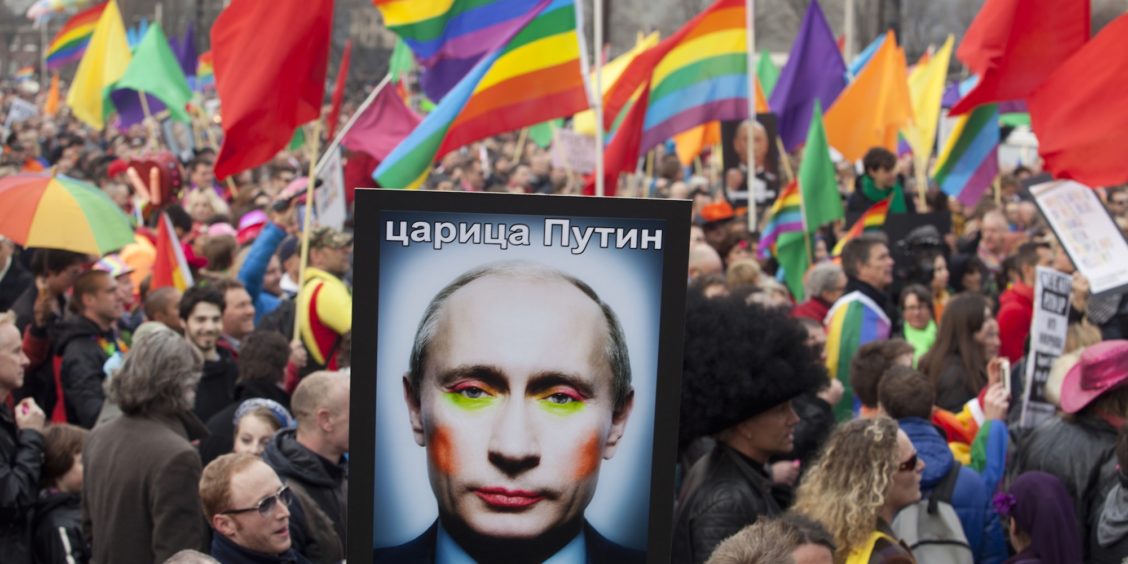 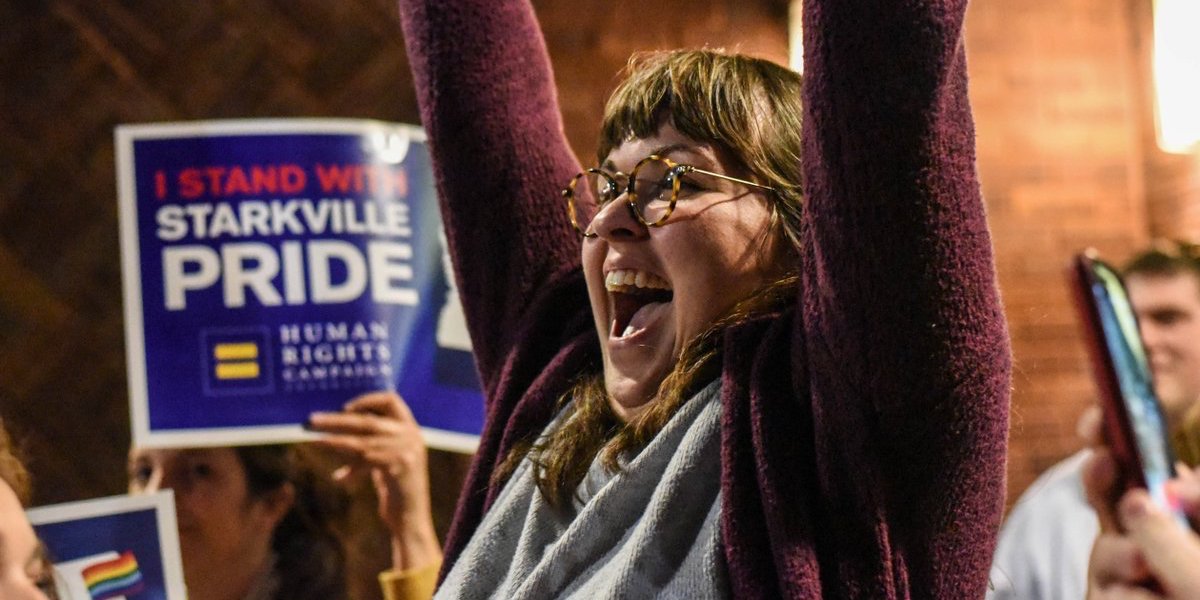