These Men Are Suing the U.S. Federal Government Because the Draft Only Forces Males to Register

Written by Daniel Villarreal on April 9, 2018
Be first to like this.

All American men aged 18–25 are required by law to register with the Select Service System (SSS) so that if the United States enters a war they will participate as part of the military draft. And though the draft hasn’t been used since 1973 for the Vietnam War, last week a federal judge ruled that a nonprofit group called The National Coalition for Men (NCFM) can challenge the Military Select Service Act (MSSA) — the law that makes the draft possible — on grounds that the selective service system is sexist, requiring only men to sign up and not women.

If the lawsuit succeeds, perhaps one day we’ll see a draft that is no longer for men only.

U.S. District Judge Gray Miller denied the U.S. government’s motion to dismiss the NCFM’s case against the MSSA. The government argued that the NCFM’s two plaintiffs lacked legal standing since neither man is in danger of being drafted, but Miller argues that doesn’t matter.

All men (including undocumented immigrants) who do not register for the military draft or keep their contact information current with the SSS risk a five-year prison sentence, and up to a $250,000 fine and disqualification from U.S. citizenship and federal financial aid.

Keep in mind, no man has been prosecuted for failing to register with the SSS since the 1980s, according to Courthouse News. But since the MSSA legally requires the NCFM’s plaintiffs to update their information with the SSS or else, they have legal standing, Miller says.

The NCFM isn’t necessarily looking to get rid of the MSSA, according to NCFM attorney and Board Vice President Marc Angelucci. Rather, because the U.S. Department of Defense said in January 2013 that women can now serve in front-line combat positions, he wants the government to resolve the MSSA’s unconstitutional sex discrimination against men.

Before January 2013, the exclusion of women from certain military positions had been cited by Supreme Court Justices who in 1981 ruled against a legal challenge to the law’s sexism. The Justices stated that because the military only allowed men in front-line positions, congressional appraisals of the military’s needs trumped any social notions of “equality.”

But since that’s no longer the case, the case can proceed. This case isn’t likely to end the military draft, but it will force men and women alike into the military, and that’s … kind of … progress … we guess?

What do you think of the selective service system and the prospect of a female military draft? Sound off in the comments. 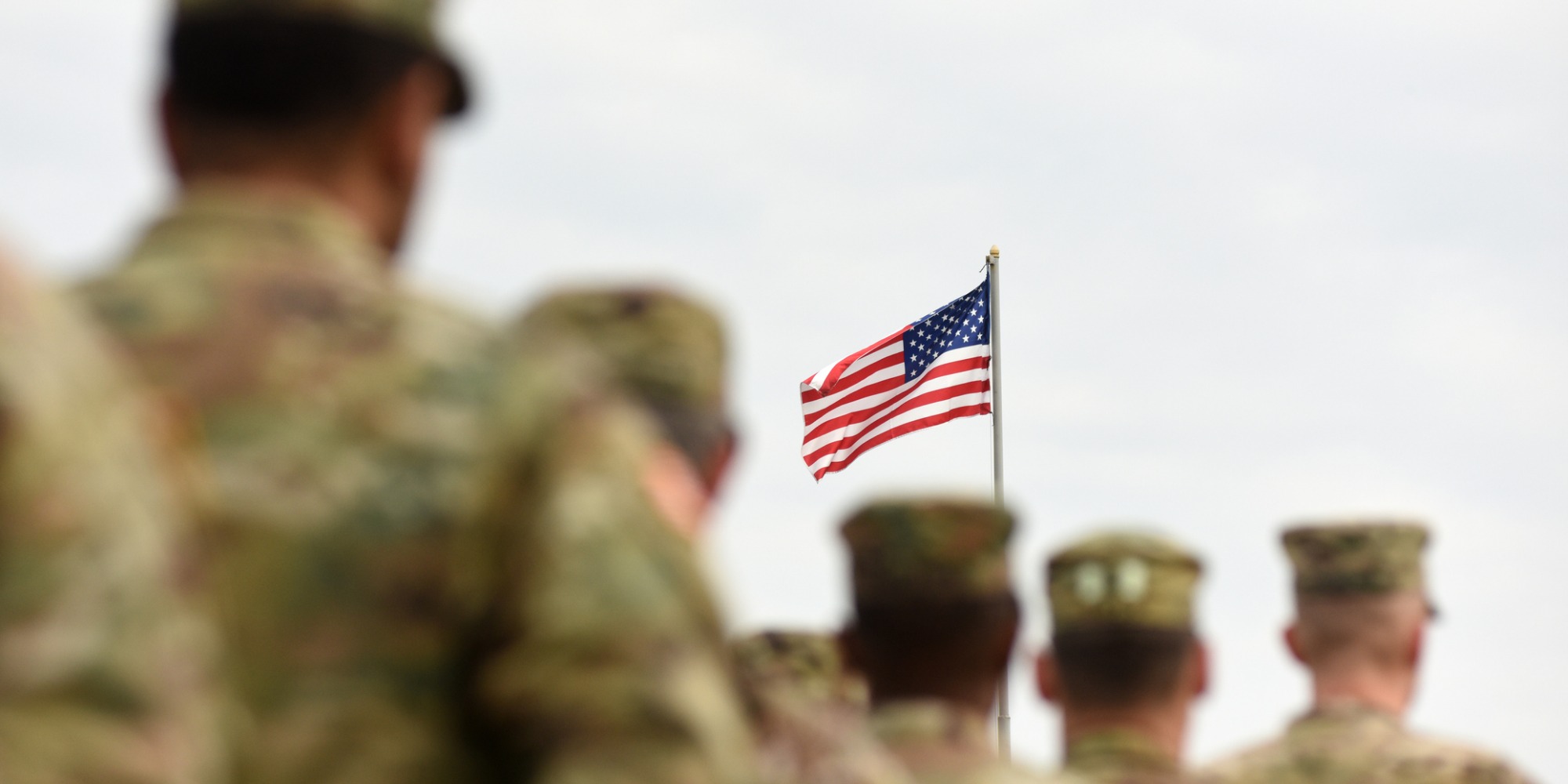 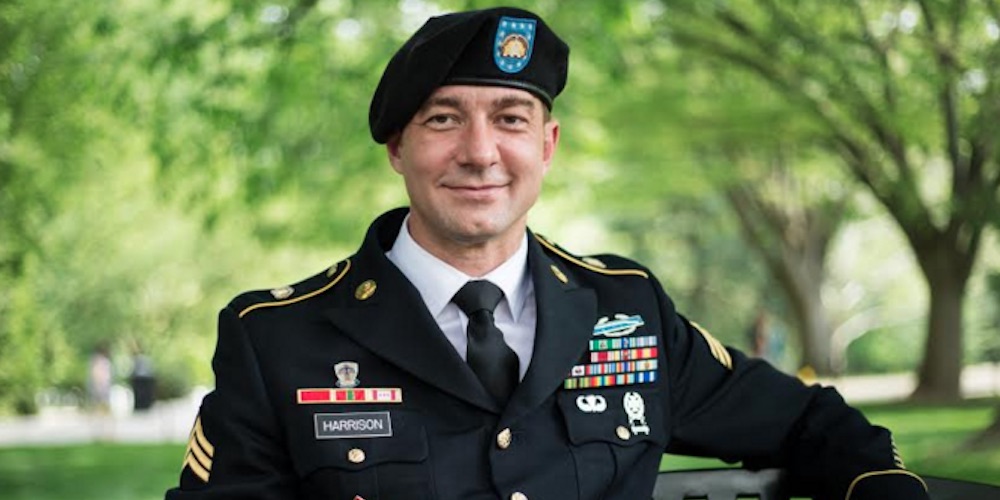 This Gay Veteran Is Suing the U.S. Military for Discriminating Against HIV-Positive Servicemembers 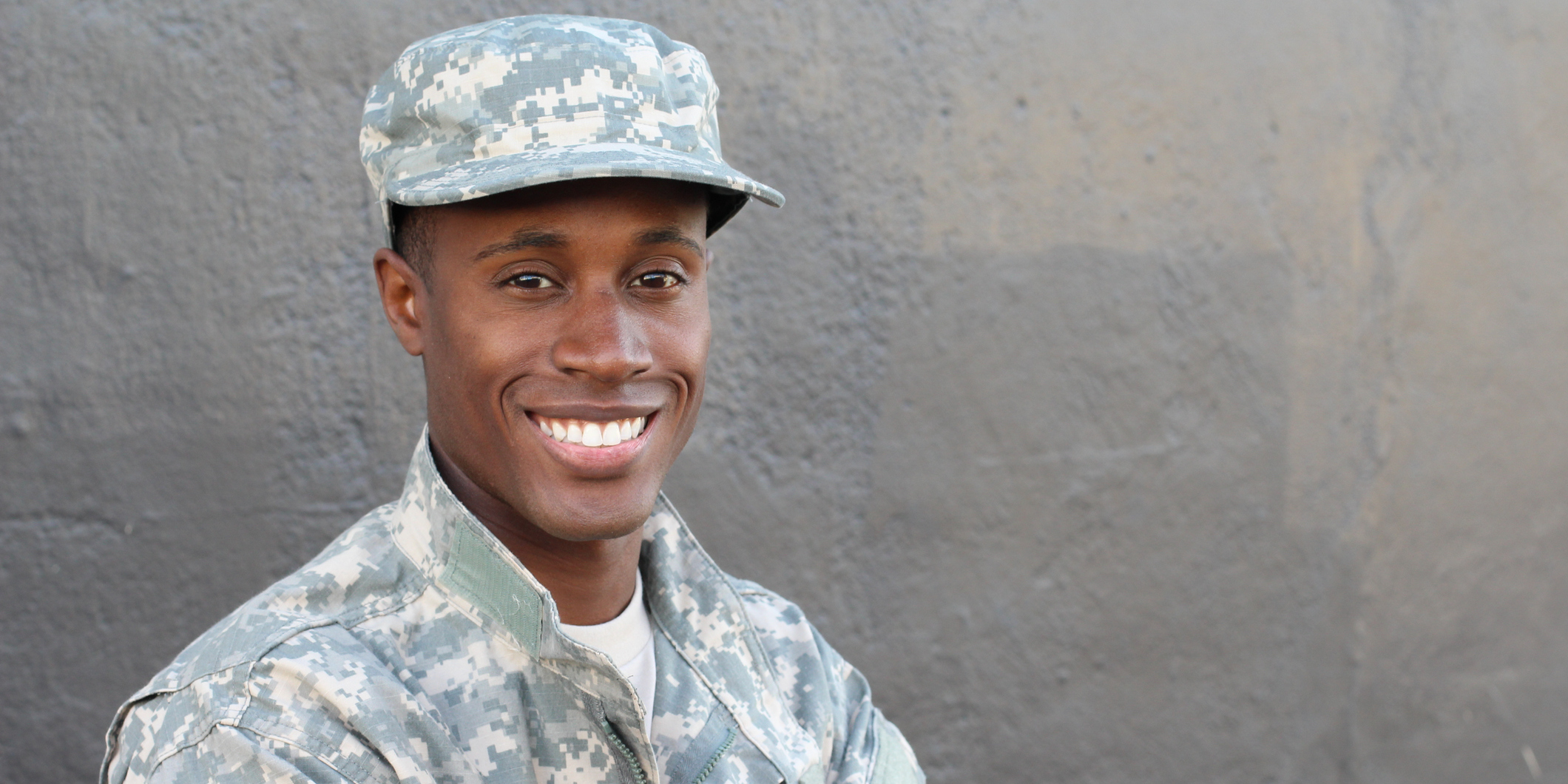 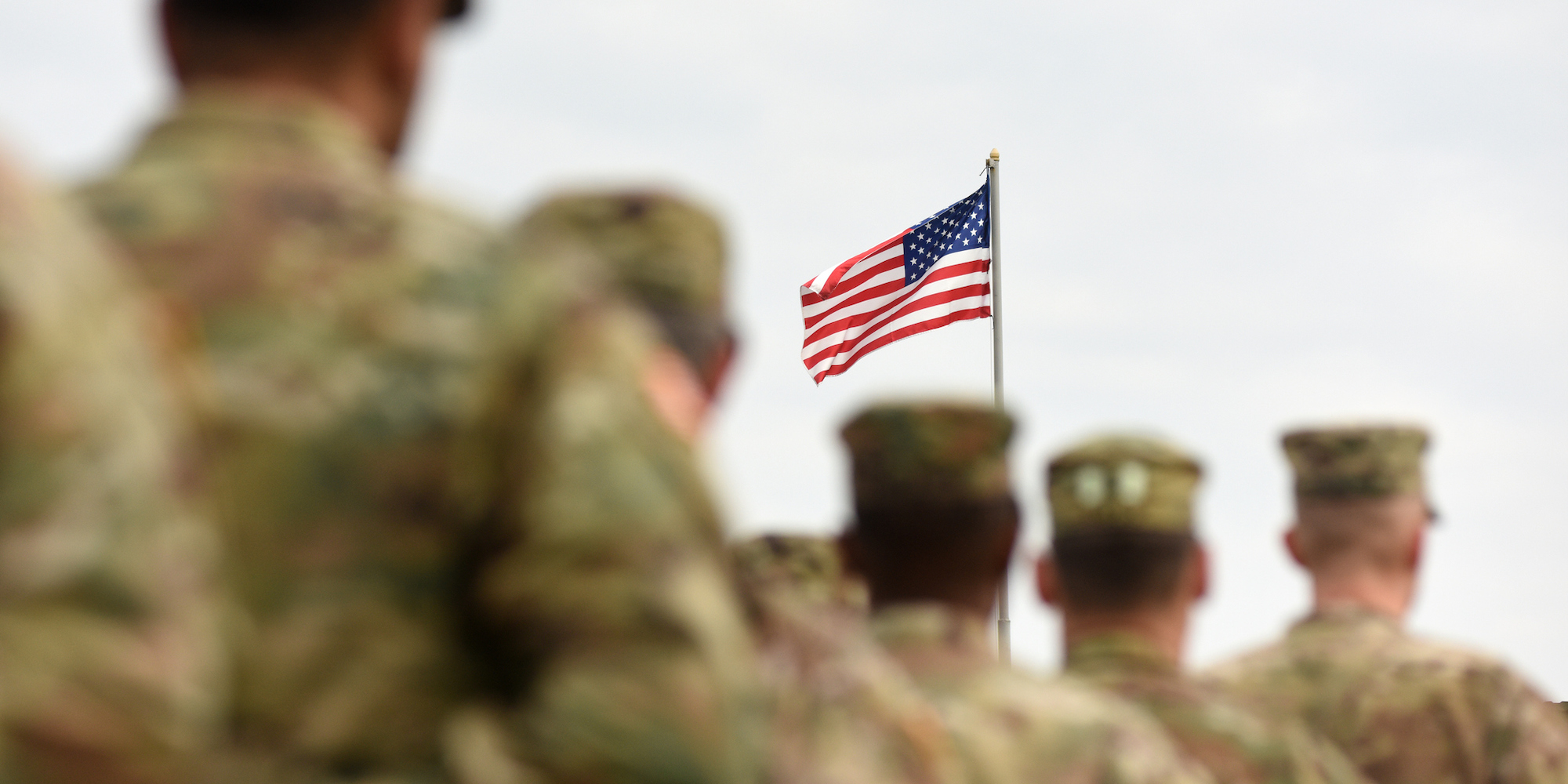 In Less Than a Month, Thousands of Trans Soldiers Will Be Discharged From the U.S. Military
English