A Florida man named Silas Pierce would’ve become one of the first reality stars for the Fox Business channel if the network hadn’t discovered that he was a gay man lying about his two adopted sons and marriage to a woman. After their discovery, Fox News sued a reality TV production company for lying about Pierce’s family, and now Pierce is suing Fox for outing him during the legal proceedings when they rejected his reality show. If this all sounds weird AF, that’s because it is.

This entire sordid affair began when Leftfield Pictures — the producers of such fine reality TV programming as Pawn Stars, Brain Surgery Live and Hillbillies for Hire — offered a show called Estate Sales to the Fox Business channel back in 2014.

The show would’ve followed Pierce, the patriarch of a family-run estate liquidation business in Florida. However, Fox Business executives became suspicious about whether Pierce’s wife, Barbara, was actually his wife and why Pierce’s supposedly adopted sons, Matt and AJ, called him “Silas” rather than “dad.”

Silas Pierce (at right) in a Florida investigative news segment

According to The Hollywood Reporter, Leftfield’s general counsel Chris Silvestri told Fox executives that Pierce was actually a gay man with nine adopted kids. Fox trusted Silvestri because he had worked for 17 years in Fox’s legal and business affairs department.

Then, according to court documents, when Fox demanded proof that Matt and AJ were Pierce’s sons, Leftfield allegedly said that Silas “had legal guardianship over the boys who had been adopted by his deceased parents.” [Fox] later discovered that Pierce had no legal relationship with Matt and AJ and Pierce’s parents were still alive and living in Florida — messy.

Fox, which had paid Leftfield an advance for rough footage of the reality show, demanded their money back. Leftfield then sued Fox for breach of contract and Fox countersued for fraud. Fox has filed a motion to dismiss Pierce’s lawsuit.

But since Silas Pierce was outed as a gay man during the court proceedings, now he’s suing Fox as well for damaging his reputation and forcing him to close his business as a result. What a mess.

Featured image by mheim3011 via iStock 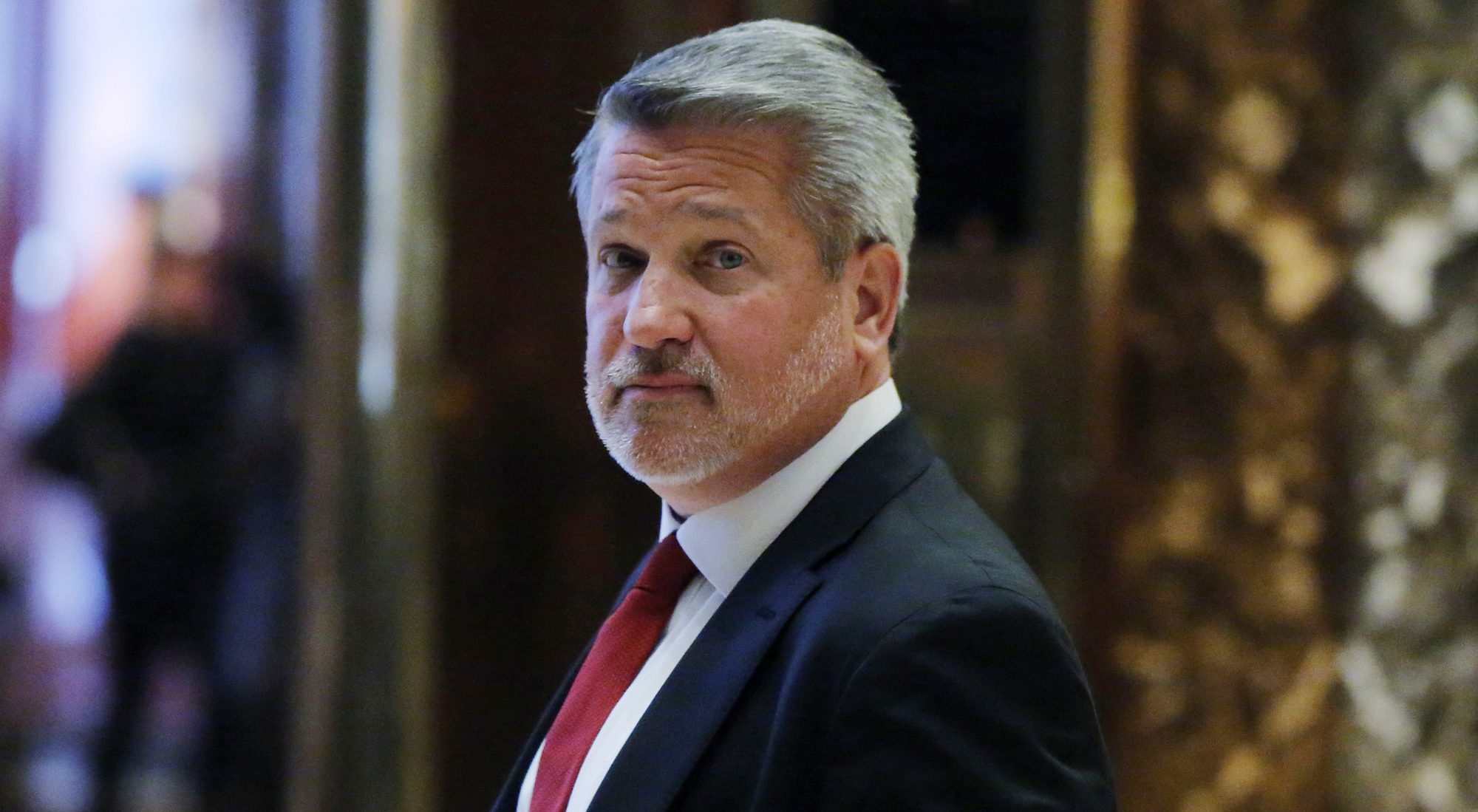 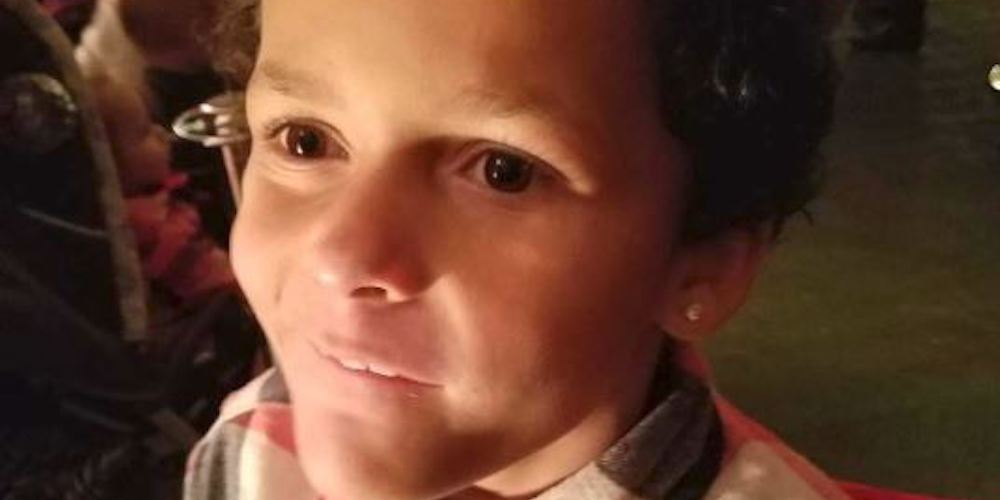 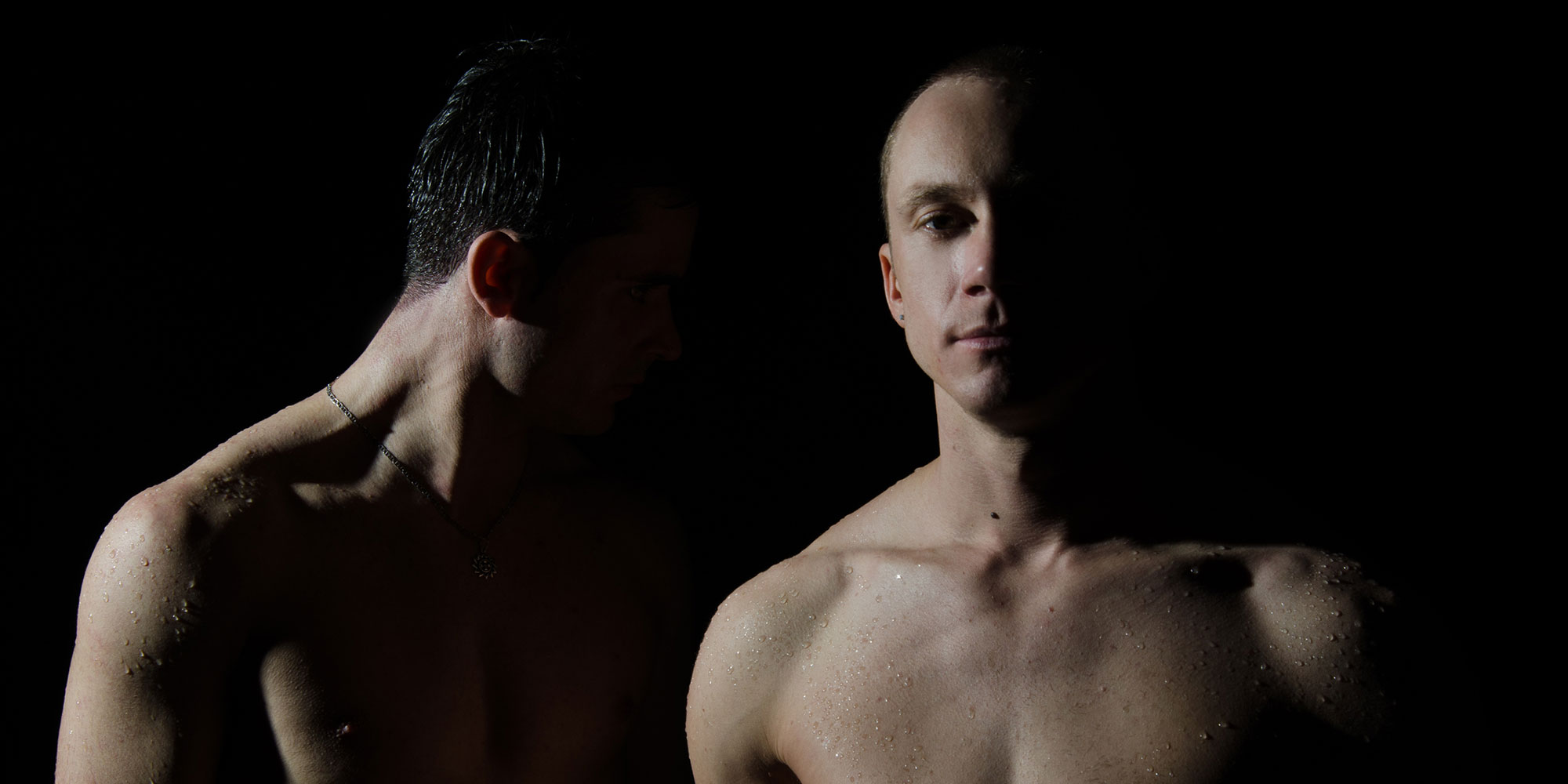 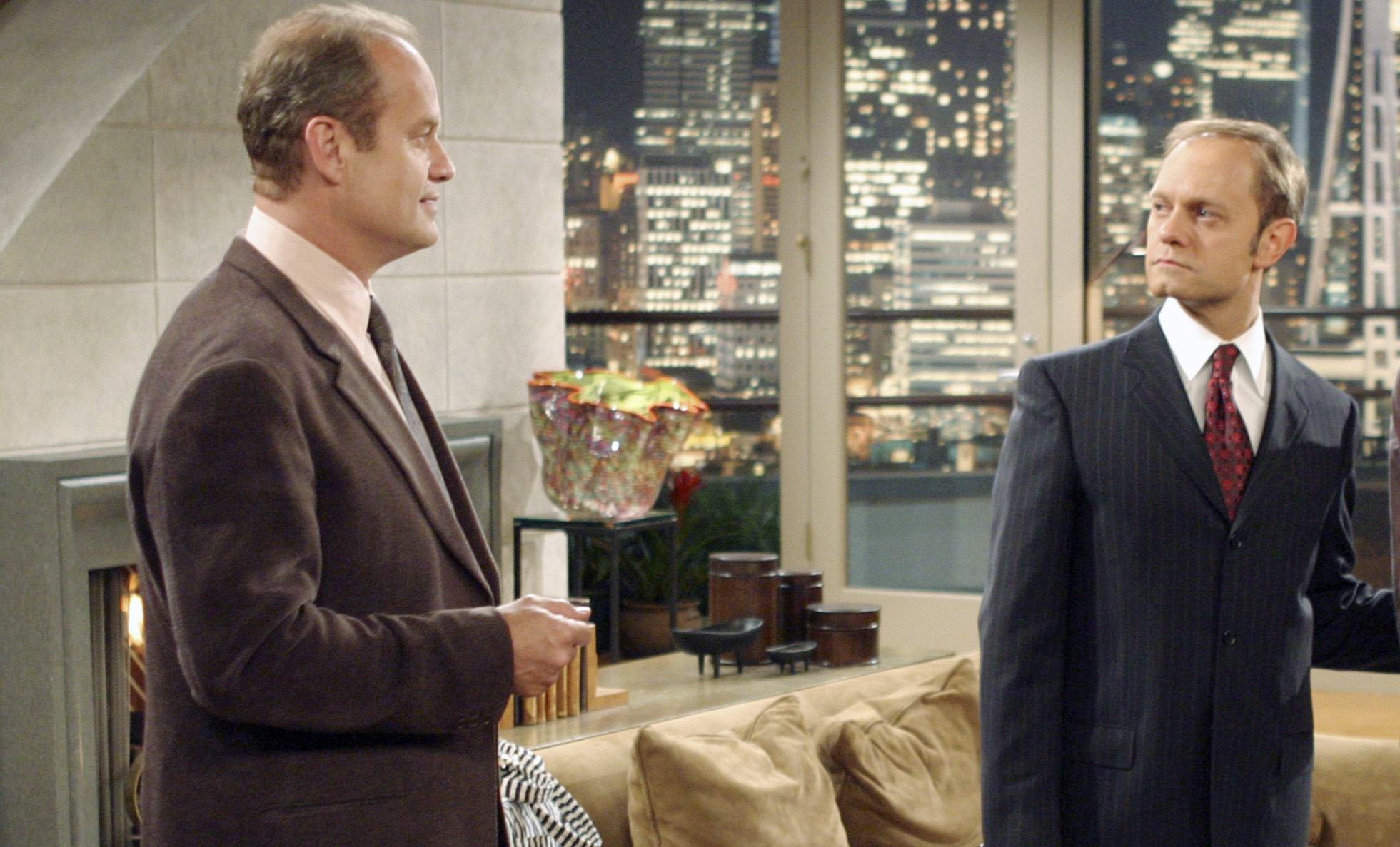 Will Niles Be Gay in the New 'Frasier' Reboot?
English