Austria Rejected a Gay Iraqi Refugee for Acting ‘Too Girlish’

Written by Luke A. Gardner on September 4, 2018
Be first to like this.

This story about an Iranian refugee acting “too girlish” was contributed by a Hornet user through our Community Platform. You, too, can contribute stories to Hornet. Head here for more info on writing for us.

The denial of his asylum came after the Austrian government denied a gay refugee from Afghanistan earlier in August because he was also not believably gay. The Afghan seeker was told, ”Neither your walk nor behavior nor clothing indicate in any way you might be homosexual. They reported that you frequently got into fights with roommates. You clearly have the potential to be aggressive, which would not be expected in a homosexual.”

The employee that made the decision in the Afghan man’s case was disciplined, but this behavior is not isolated to Austria. Several other European countries have subjected refugees to degrading and ineffective tests to determine the validity of someone’s homosexuality.

Austria is not alone; many European countries ask inappropriate questions of LGBTQ refugees

An article from Human Rights Watch lists several examples of homosexuality tests being used on asylum seekers in the Czech Republic, the United Kingdom, the Netherlands, Belgium, Ireland and Cyprus. A 2014 article from The Guardian lists some of the degrading questions asked by U.K. officials. These include, “Did you put your penis into x’s backside?”, “When x was penetrating you, did you have an erection? Did x ejaculate inside you. Why did you use a condom?”, “What is it about men’s backsides that attracts you?” and “What is it about the way men walk that turns you on?”

British government officials apologized to the public but made no changes to public policy on how the asylum application process occurs for LGBT refugees. Human Rights Watch suggested that European Countries follow United Nations guidelines and European Union court rulings that suggest that “homosexuality tests” are oppressive, inaccurate and humiliating.

Is squatting an option for LGBTQ refugees?

European government officials must put aside their cultural norms and stereotypical perceptions of queerness to ensure safety for those who need it most.

An article on theconversation.com discusses an alternative for asylum seekers who are denied entry to European countries: squatting. The article uses We Are Here, a movement of undocumented immigrants in the Netherlands, as an example.

Instead of returning home to dangerous circumstances, these refugees resist by making their homes in unoccupied houses and buildings that would otherwise waste away.

Those interested in helping LGBT refugees can do so by pressuring anti-immigrant governments and supporting refugee movements of resistance and organizations like All Out and Rainbow Railroad.

Is acting “too girlish” a justifiable reason to refuse asylum? 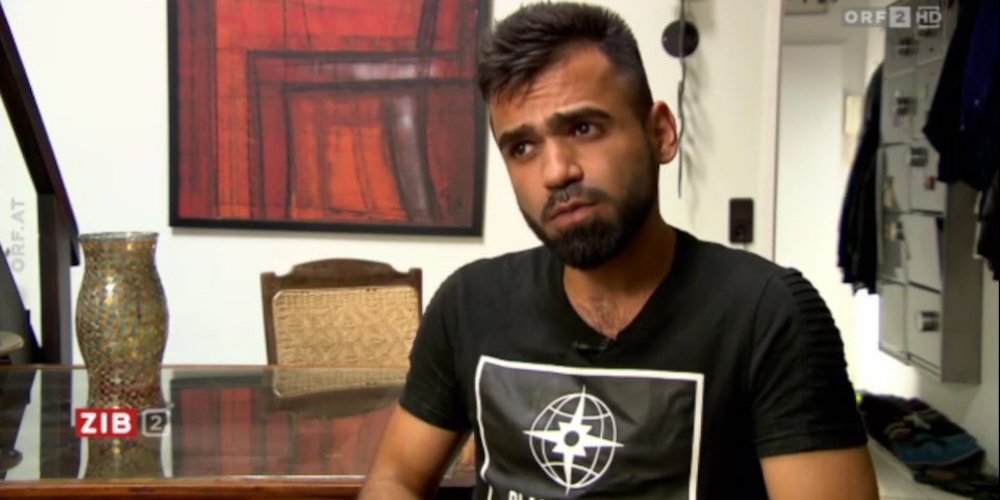 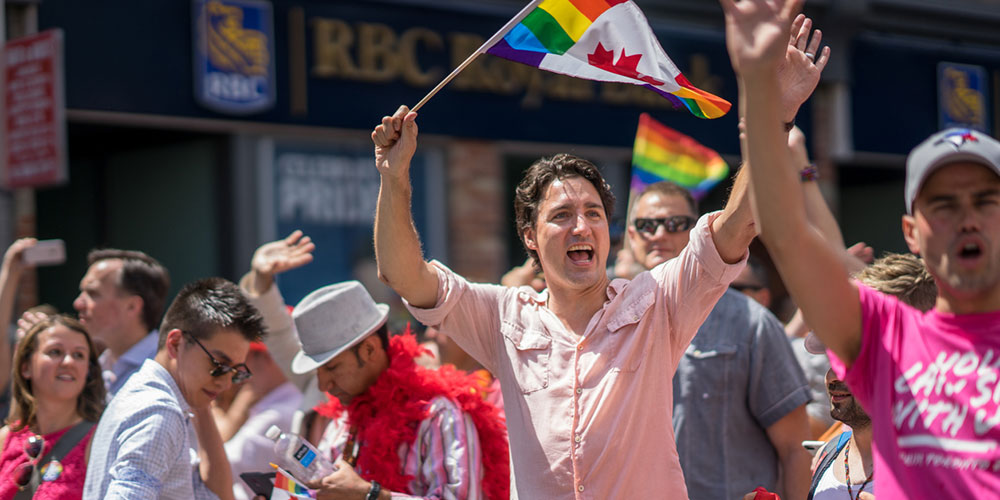 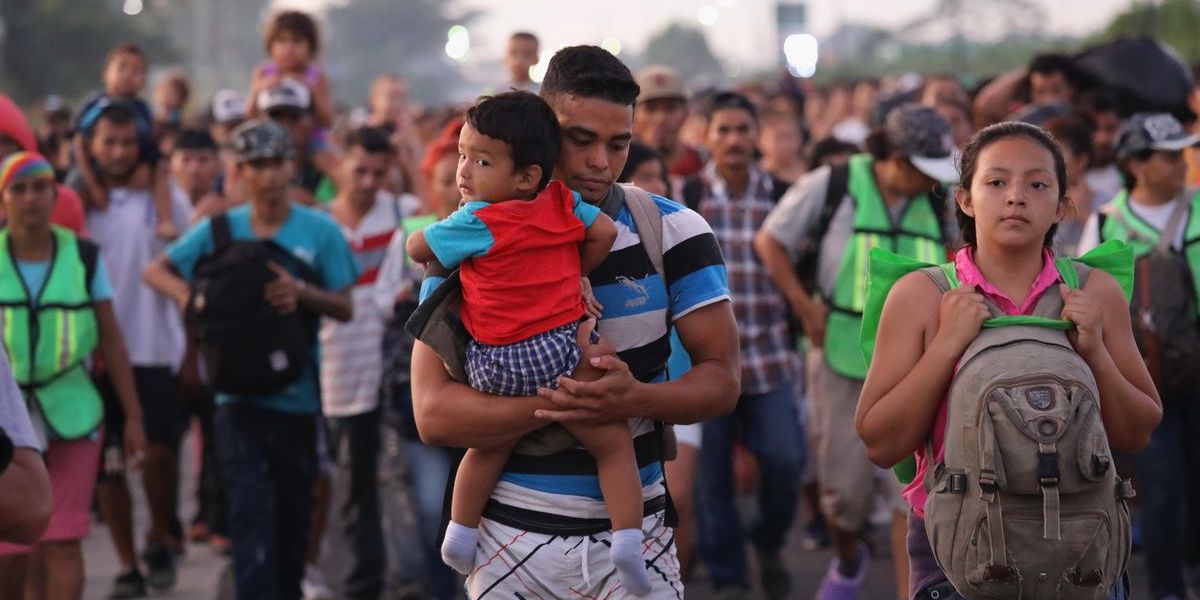 There’s No Easy Path to Asylum, But It’s Even More Difficult for Queer People
English