Toronto, Canada has one of the best gay scenes in North America. The Pride festival in the summer is world famous, with over 1 million people attending annually. Toronto’s downtown has an awesome gay neighborhood at the intersection of Church and Wellesley Streets. We visited to check out the scene there and discovered some incredible Toronto gay bars and hangouts.

Check out our 5 favorite Toronto gay bars and hangouts:

The Nomadic Boys and friends at Woody’s.

Woody’s has been around since 1989 making it the first bar in the village. It’s an institution here — the staple go-to bar to start the night with the funniest drag shows. From the outside, it looks like two separate bars — Woody’s and Sailor’s, but inside they connect and operate as one.

We love their “best” competitions on the weekends — like “best chest” and “best ass” — where contestants are judged based on who gets the most applause from the audience.

Woody’s is famous because the North American version of Queer as Folk featured it as the main queer hangout for the boys.

This is perhaps the most popular and famous gay club on Saturday nights in Toronto. It’s has four rooms split over three floors with a capacity for 800 people.

Just a word of warning when going out to a club in Toronto — security is extremely strict with ID, and everyone needs to bring an original passport or ID card with them, otherwise no entry will be permitted.

Fly is another Queer as Folk location — it was the setting for the club.

This was our other favorite gay bar for drag shows in Toronto. Crews has some really funny shows every night of the week. It also doubles up as a dancing venue with two dancing halls with a mix of house, pop and hip hop. They have a themed party happening every day of the week.

The Black Eagle is the famous cruising bar in the Village, complete with dark room and a dungeon with cages. The strict leather dress code has been relaxed, and jeans and t-shirts are now permitted. Some daytime events to look out for include “Spanking Social” and “Regal Beagle Bingo.” In the summer months, they have a BBQ every Sunday from 3:00 p.m. to 9:00 p.m. on the outdoor patio.

Buddies is a theater by day then on weekends transforms into a busy nightclub. It’s a fun, less hectic alternative to Fly, with drag queens mingling with the crowds, cabaret shows and live DJs.

The theater is impressive, featuring some of the best queer musicals and more. It’s famous for being the largest and longest running queer theater in the world.

To see more from the gay scene of Toronto, check out our vlog:

Stefan and Sebastien are a gay couple from London/France and Nomadic Boys is their gay travel blog. Together they travel the world and blog/vlog about their discoveries of each gay scene they encounter in each destination they visit.

Any Toronto gay bars and hangouts the Nomadic Boys missed? Sound off in the comments and on Facebook. 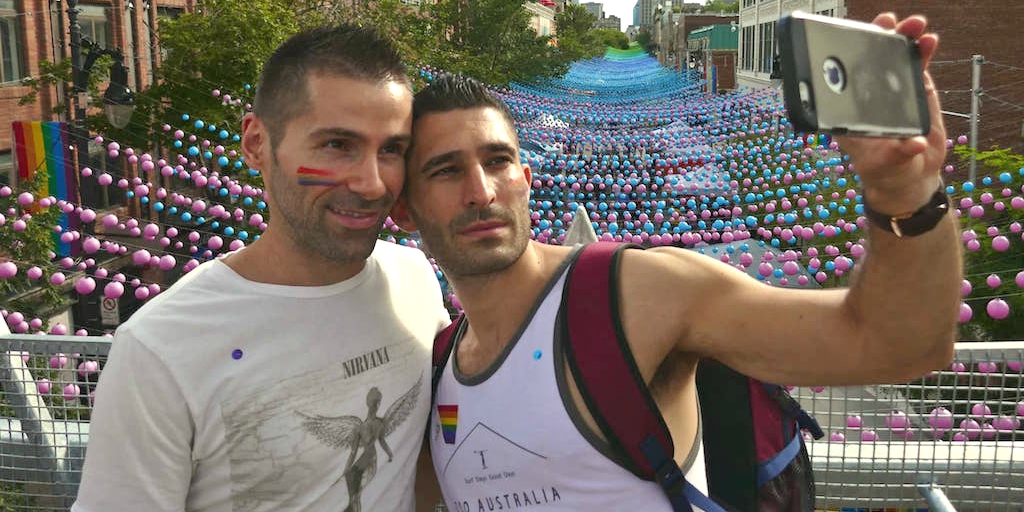 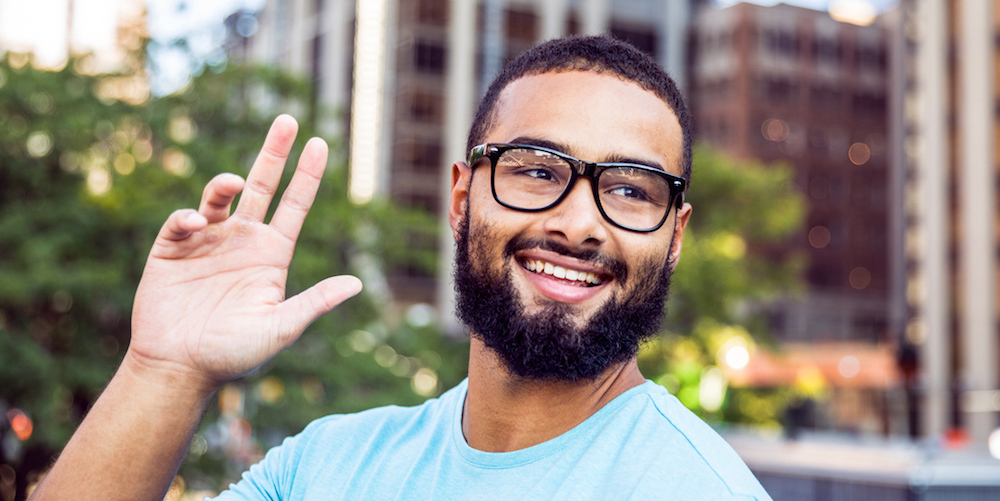 The Hornet Guide to Gay Toronto 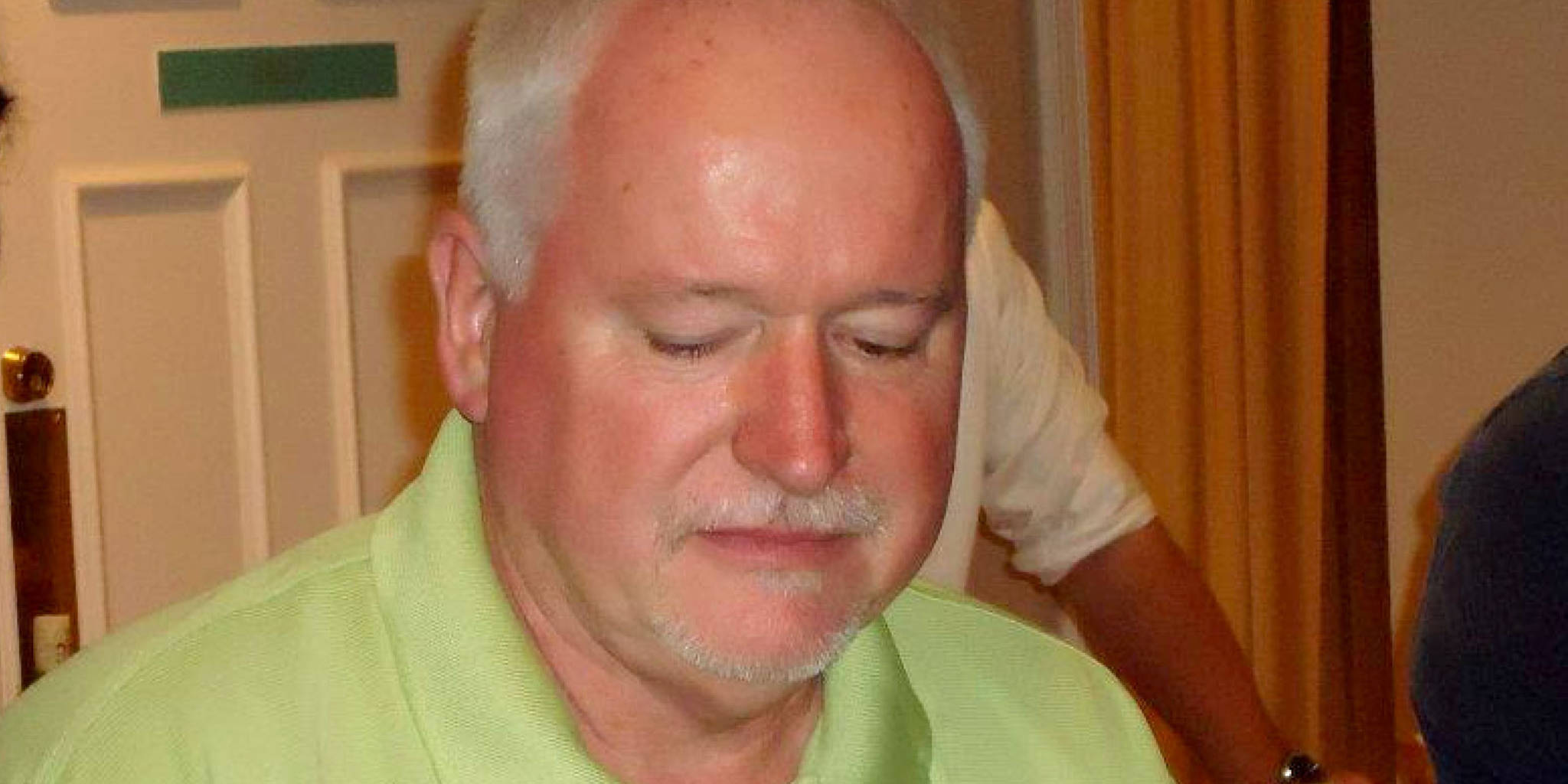