A federal judge ruled today that Donald Trump can’t block anyone from his personal Twitter account, @realDonaldTrump. According to the judge, that account is a “public forum” that’s under partial government control, and thus blocking those who have different political beliefs would be unconstitutional.

In the ruling, U.S. District Judge Naomi Reice Buchwald wrote that Trump can’t block anyone from viewing or replying to his tweets due to First Amendment protections. Judge Buchwald’s ruling was two-pronged; first, whether any public official could block someone from their Twitter based on their political views, and whether or not the president could. As she wrote, “The answer to both questions is no.”

The case was brought before the Southern District of New York by the Knight First Amendment Institute at Columbia University on behalf of seven users who had been previously blocked by the president. It named Donald J. Trump, former communications director Hope Hicks, press secretary Sarah Huckabee Sanders and social media director Daniel Scavino as defendants.

(Hicks and Sanders were later dismissed as defendants; Hicks after she resigned, and Sanders when it was determined she did not have access to the Twitter account.)

Judge Buchwald ruled that critical tweets were protected as political speech, particularly as Trump has used his Twitter account to conduct official business, whether directing foreign policy or firing staff members. Due to the way Trump uses Twitter, Buchwald wrote that “the individual plaintiffs were indisputably blocked as a result of viewpoint discrimination” and that “the continued exclusion of the individual plaintiffs based on viewpoint is, therefore, impermissible under the First Amendment.”

Buchwald declined to issue an injunction in the case forcing Trump and Scavino to unblock Twitter users. She wrote, “A declaratory judgement should be sufficient, as no government official — including the president — is above the law, and all government officials are presumed to follow the law as has been declared.”

So far Trump has not yet tweeted on the ruling, but give it time.

Read the ruling declaring that Trump can’t block anyone on Twitter for their political beliefs below:

What do you think about today’s ruling that Donald Trump can’t block you on Twitter? Let us know in the comments! 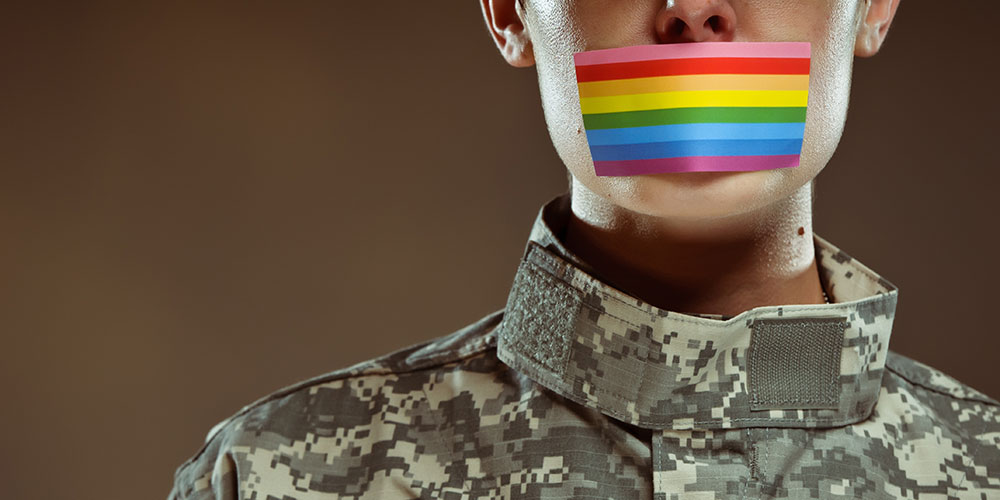 Can Half an Onion in a Bag Get More Twitter Followers than Donald Trump? 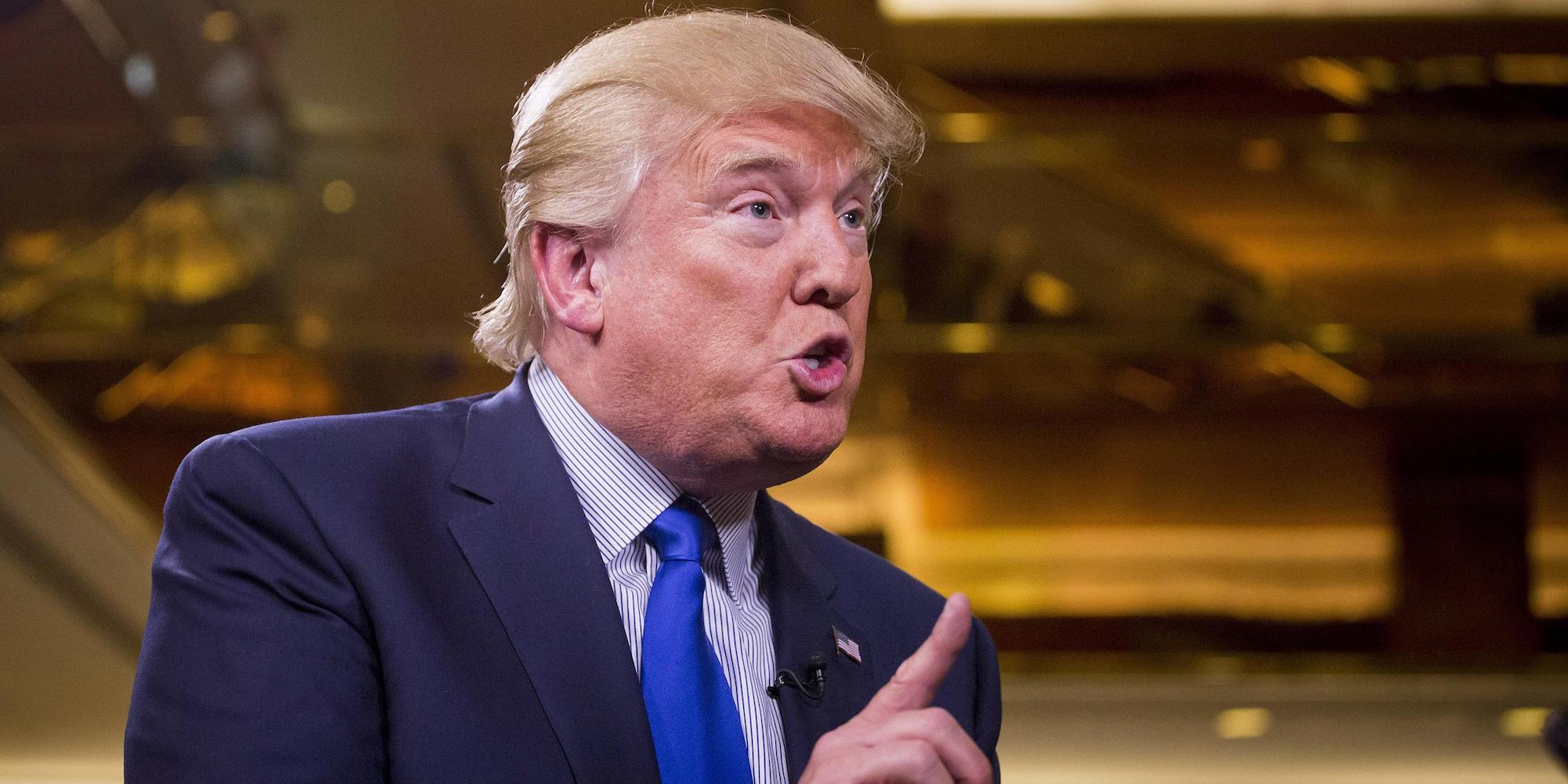