One Rogue Male Stripper Cost This Utah Bar $10,000 and the Loss of Its Liquor License

As if you didn’t already know, Utah has some of the strictest laws when it comes to liquor and “adult” performances. For one, you can’t buy beer with a higher than 4% alcohol content, booze is only sold until 1 a.m. and you can’t buy liquor on Sunday. There are also lots of rules about what burlesque performers and strippers can do that, if broken, result in a $10,000 fine and a bar’s closure. These rules have apparently spooked some bars from hiring male dancers who may not know the rules (or just may not care about following them). The result is something akin to a war waged against Utah male strippers.

One bar in particular, Murray’s Ice Haus bar, received a $10,000 fine and suspension of its liquor license for hosting an October 2016 “Girls Night Out” show in which a male performer grabbed a woman from the audience, groped her breasts, handed her a sex toy and then squirted the audience with water.

This show broke the law — not for its hokey heterosexual shenanigans, but because Utah laws prohibit bar patrons from getting onstage with performers.

An undercover officer from Utah’s Department of Alcoholic Beverage Control (DABC) captured the performance on video and cited the bar.

Bars are held liable for the actions of these Utah male strippers because the DABC considers them employees of the bar. But when Ice Haus co-owner Dave Morris called the company who sent the performer, they brushed him off, saying the performer was a freelance contractor and thus they weren’t liable for his actions.

Although Morris eventually had his bar re-opened, he has started warning bar owners whenever he hears of an adult performance troupe coming through town because, he says, the performers can break the law, collect their money and leave town before the bar ever faces consequences for their actions.

“My message to licensees is, if you get contacted by one of these guys, don’t [hire them],” Morris says. “They’re bad dudes, they’ll take advantage of your business and put you at risk.”

What do you think of Morris’ war on Utah male strippers? Sound off in the comments. 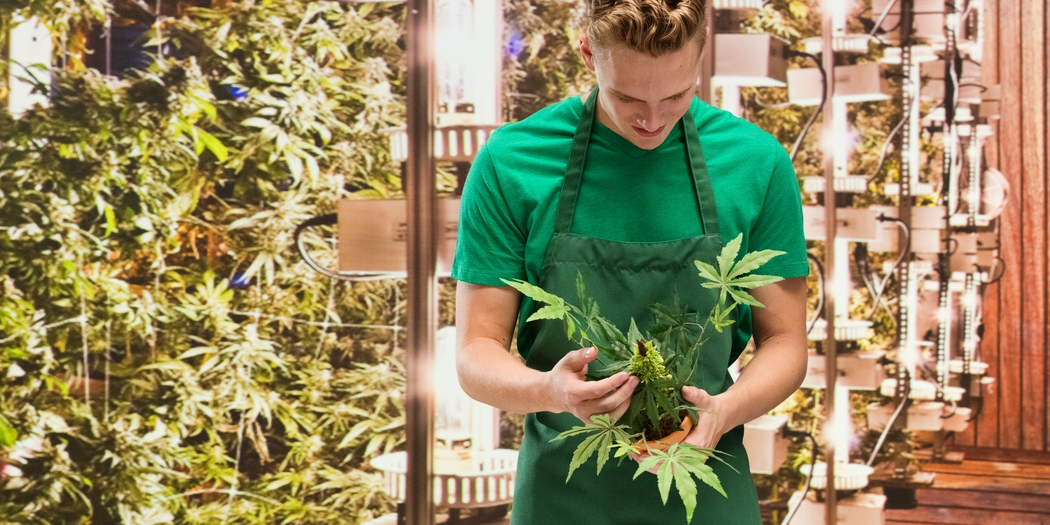