Written by Stephan Horbelt on October 30, 2018
Be first to like this.

In addition to the queerest headlines on this Tuesday, we’ve rounded up six must-watch videos that have come to our attention this week. For starters, we’ve got a 15-year Wicked anniversary performance featuring multiple Glindas and Elphabas and a Dr. Phil / Donald Trump message we weren’t expecting.

From the Wicked anniversary to our new favorite Dr. Phil quote, here are six vids to watch today:

1. The Stars Came Out to Celebrate the 15-Year Wicked Anniversary

In honor of 15 years of Broadway mainstay Wicked, Kristin Chenoweth and Idina Menzel led several other actresses who have portrayed the show’s Glinda and Elphaba characters in a rousing performance of “For Good.” Watch it above. Other stars who performed during the Wicked anniversary TV special included Ariana Grande (“The Wizard and I”), Pentatonix (“What Is This Feeling?”) and Ledisi with Adam Lambert (“As Long As You’re Mine”).

Watch Antoni Porowski perfectly embody Christian Bale as Patrick Bateman from the movie American Psycho in a teaser video for Don’t Watch This, an anthology of short horror films for Netflix. But beware: don’t watch this unless you want to see the Queer Eye “Food Guy” doing morning stretches in his tighty whities.

In other Queer Eye news, the show’s “Style Guy” gives one of our favorite comedians, Hasan Minaj, some wardrobe advice in advance of Minaj’s upcoming Netflix series. As you’ll see, the two men have a lot in common, starting with the fact that white people just can’t handle their names. The video is hilarious, so give it a watch.

Taylor Mac is a performance artist known for immensely elaborate (and lengthy) live performances that examine history, pop culture and music. Last night saw Mac take a seat next to late-night host Stephen Colbert, and together not only did they discuss Mac’s wholly original performance style, but also the fact that he prefers the pronoun ‘Judy.’ As for why … well, you’ll just have to watch.

We’ve gotta be honest: TV “doctor” Dr. Phil is maybe the last person we thought we’d see have an unkind word for U.S. President Donald Trump, but when it comes to the current administration’s attempts at trans erasure, Dr. Phil isn’t having it. Watch the video above (and fast-forward to 7:00 for his “kiss my ass” comments).

In case you hadn’t heard, The Chilling Adventures of Sabrina debuted on Netflix this past weekend, and it’s nearly all everyone’s talking about. It’s a much darker take on the Archie Comics-originating story, particularly when compared to the ’90s series Sabrina the Teenage Witch. In the above vid, former cast members including Melissa Joan Hart, Beth Broderick and Caroline Rhea offer their own commentary on the new hit show.

What did you think of the Wicked anniversary performances? Are you a Dr. Phil fan? 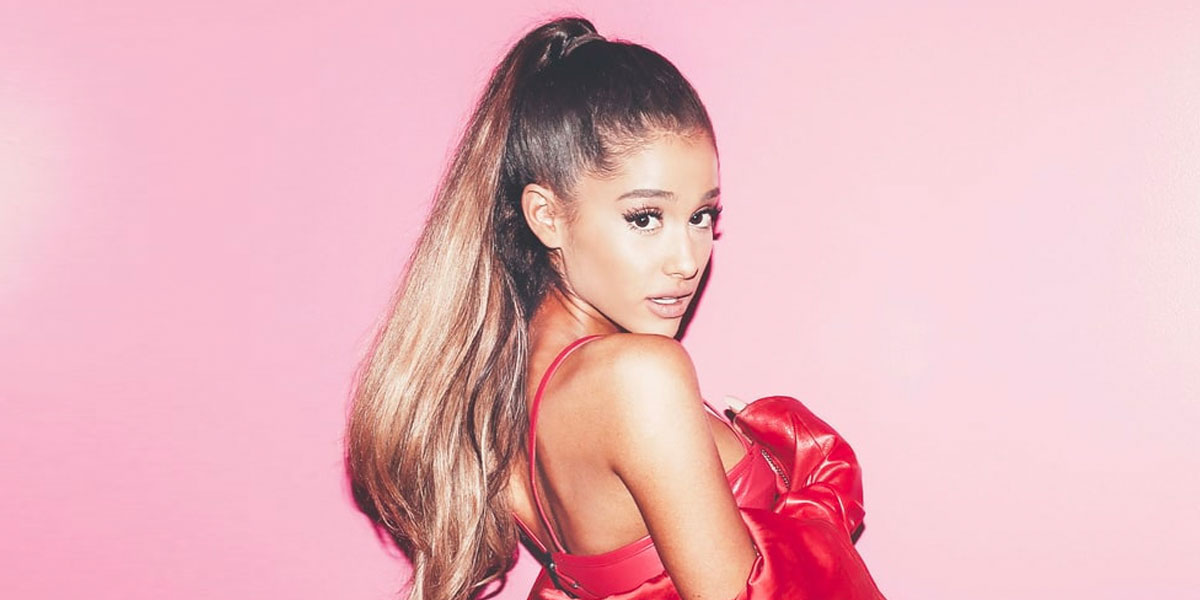 Ariana Grande May Be 'Wicked': The Pop Star Is in Talks to Snag the Lead Role 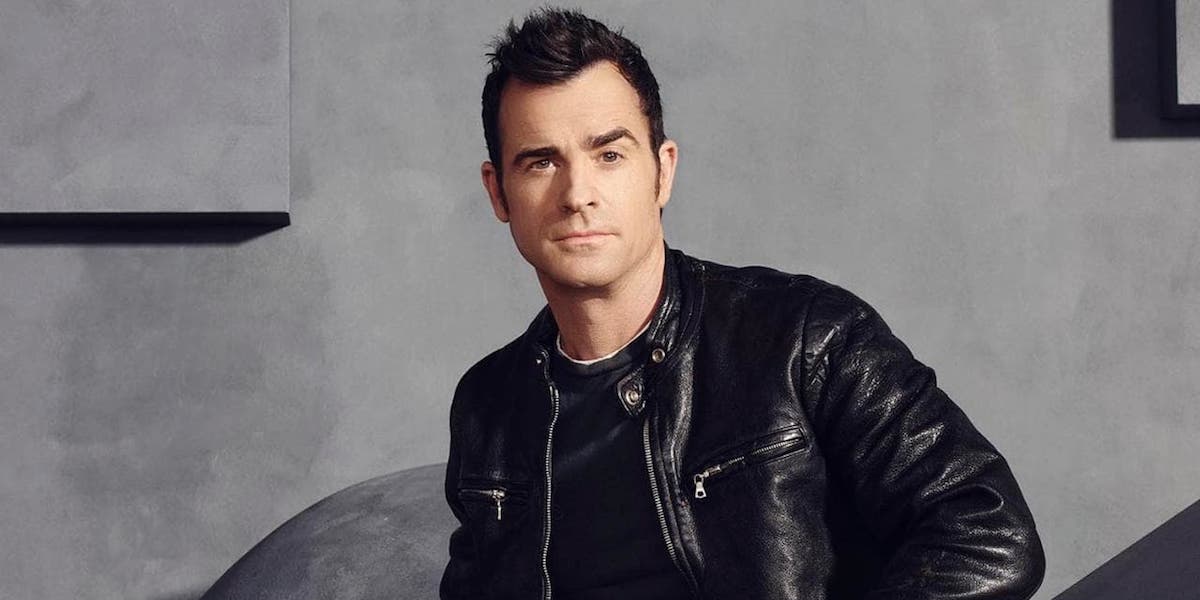 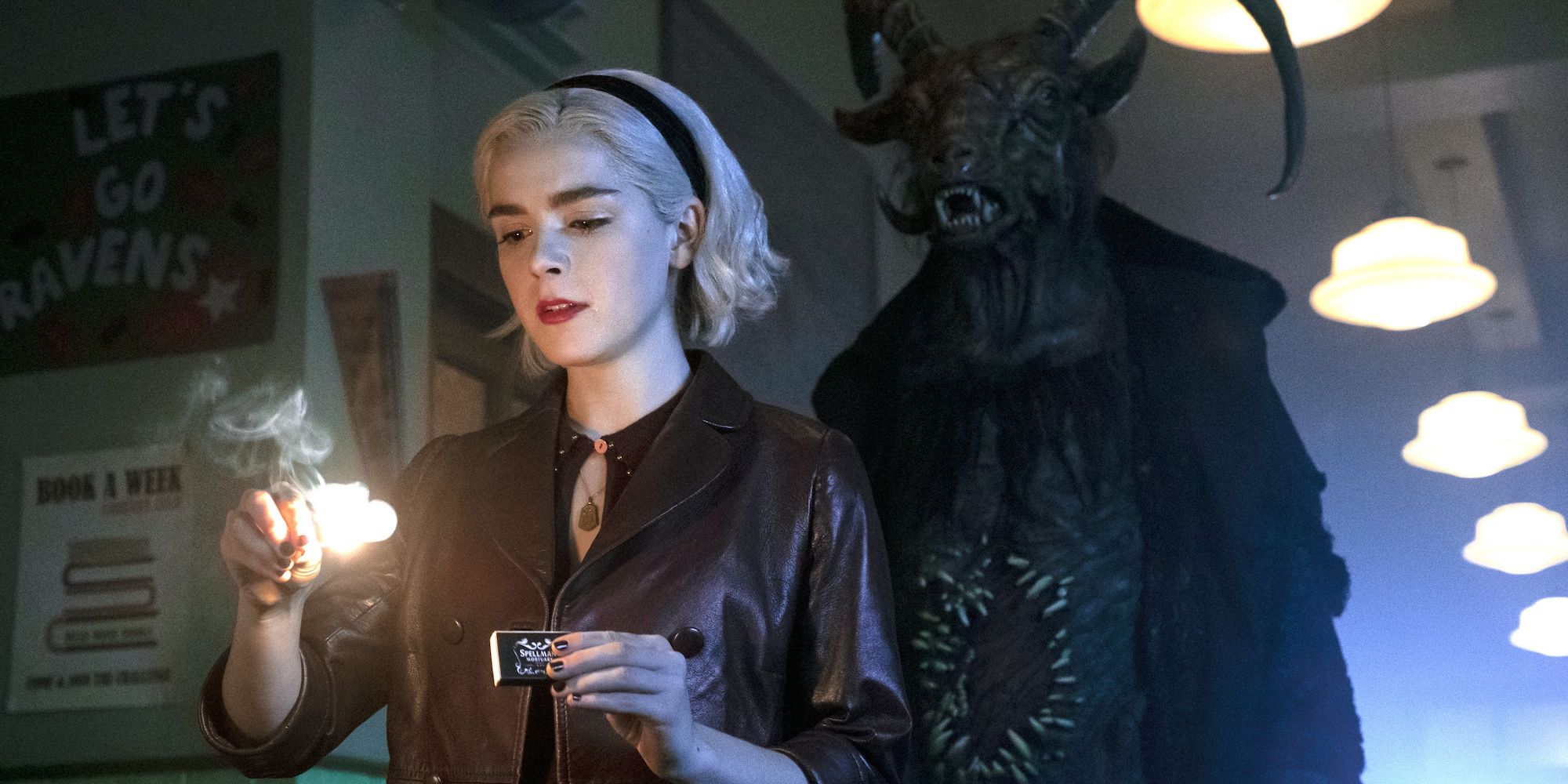 'ChAOS' Season 2 Will Feature a More Powerful Sabrina, Werewolves and a Sexy Satan 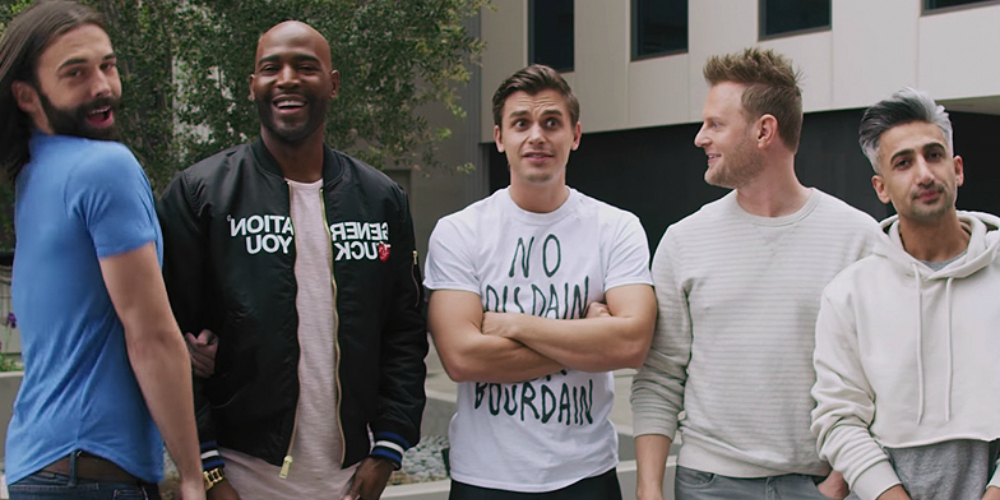