Written by Daniel Villarreal on April 19, 2019
Be first to like this.

One can’t help but feel a little disappointed upon learning that Mumbai’s Antarang Sex Museum, Berlin’s Beate Uhse Erotik Museum and Paris’ Musee de l’Erotisme have all been shuttered. Sex so rarely gets displayed in an educational, public light that those cities all seem a little darker as a result. Nevertheless, we’ve found 10 other cities with some of the best sex museums where you can still get intellectually (and erotically) stimulated, no matter where you find yourself.

Some of them also have LGBTQ exhibits for discerning queer travelers.

Check out 10 of the world’s best sex museums below.

Though reviews are mixed for this 24,000 square foot museum, it nevertheless includes a permanent LGBTIQ gallery, a display of Hitler’s mistress’ panties, a Wall of Shame featuring puritanical politicians who got embroiled in their own sex scandals and occasional nights for feminist pornography, the “leather and feathers” burlesque show and naked yoga classes. Last year, the museum also hosted a queer literotica competition with a $1,000 grand prize and a live “Puppetry of the Penis” show where you could see two hunky dudes stretch their weiners into shapes resembling cheeseburgers, wristwatches and even the Eiffel Tower—oooh la la!

Professional Catholic joykill William Donohue called MoSex a “museum of smut”, and he’s right, of course. But its extensive research library, video archive and artifact collection for sexual scholars at least makes it an educational museum of smut.

You might not expect to find a sex museum in a country renowned for its retrogressive laws banning “gay propaganda”, but this compact collection holds nearly 3,000 square feet of permanent exhibits including a room of historic sex machines (including a pleasure chair allegedly used by Catherine the Great); a room of multicultural sexual practices (apparently Trobriand Islanders consider it sexy to nibble a partner’s eye lashes); and a 3D cinema with interactive sex sculptures and eye-popping pornographic films.

Rounding off our list of best sex museums is the IPM in Reykjavik. If you like dicks, you’ll love this museum full of phallic specimens from about 300 mammal species including 56 dongs belonging to 17 different kinds of whale (they’re kinda big, unsurprisingly), one polar bear dick, thirty-six cocks belonging to different kinds of seal and walrus and 115 wangs from 20 different different kinds of land mammals (including humans). There are also folklore specimens of penises used in cultural rituals and a phallocentric art gallery, in case the animal cocks get too real for you.

What did you think of our list of 10 best sex museums around the world? Which was your favorite? Did we miss it? Let us know.

This article was originally published on Feb. 6, 2017

Get Your Art On at These 8 Latin American Museums 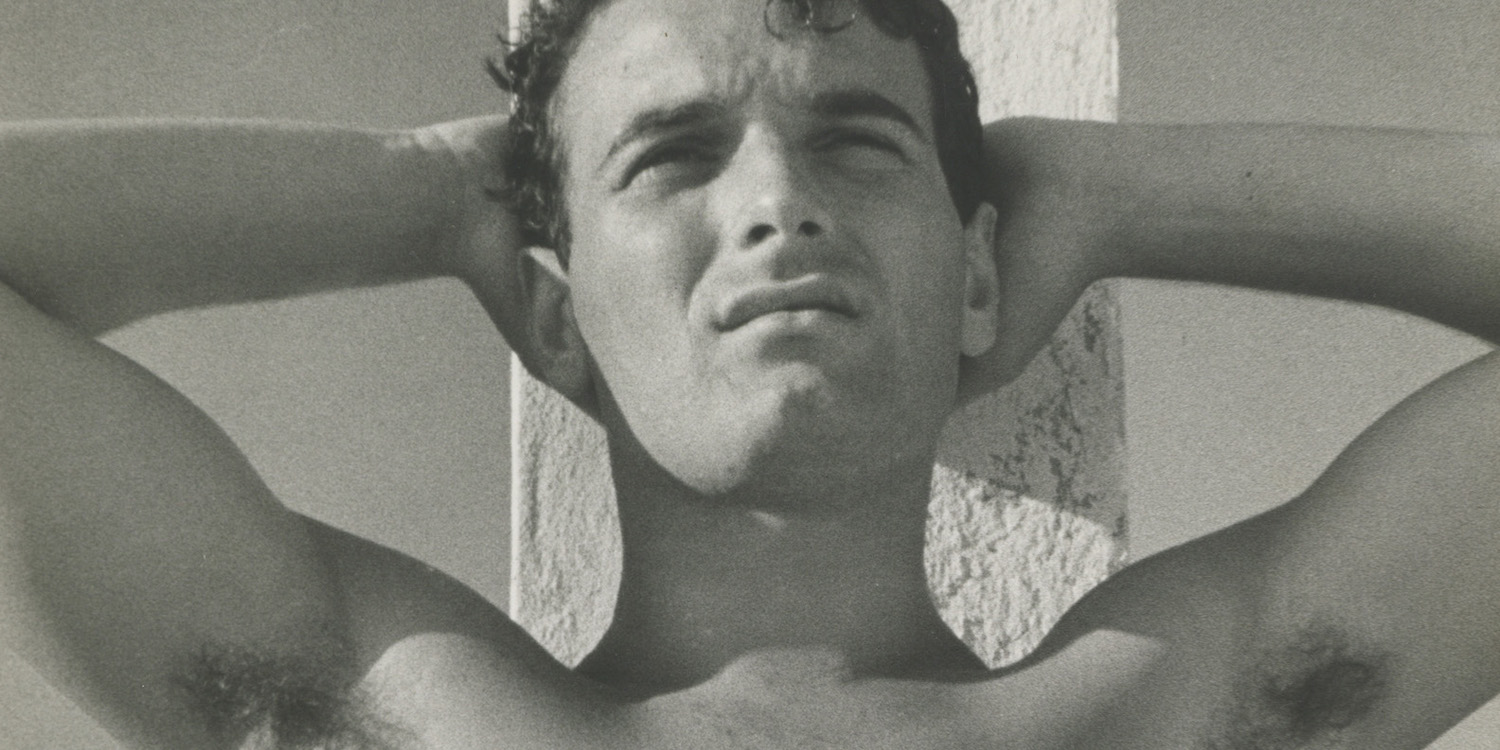 Gloria Gaynor Is Hosting a Live Disco Party at the Library of Congress (Yes, Really)
English