Written by Daniel Villarreal on January 17, 2018
Be first to like this.

Antonio Sabato Jr. is a former actor who is currently running as a pro-Trump Republican candidate for California’s state congress. But because the straight ex-actor appeared nude as a gay character in two films during the early 2000s (and simulated having sex with a guy in one of those films), one of his conservative political opponents doesn’t want him representing the Republican Party — either because he’s too gay or not anti-gay enough, we’re not sure which. The Antonio Sabato Jr. gay roles have come back to haunt him!

Sabato is best known for being a former Calvin Klein underwear model (his pic is above), appearing in the ‘90s version of Melrose Place, popping up in the long-running soap operas General Hospital and The Bold and the Beautiful and starring in a handful of reality shows like Celebrity Wife Swap and Dancing With the Stars.

But his contentious gay roles occurred in the early 2000s. First, he appeared in the 2003 indie comedy Testosterone (trailer below), playing a gay Argentinian man named Pablo who mysteriously disappears, only to be sought out by his boyfriend. In the film, he appears in his underwear several times and fully nude at one point.

Here’s a trailer for the first Antonio Sabato Jr. gay role in Testosterone:

RELATED | We Asked Trixie and Katya, Is It Irresponsible to F*ck Gay Republicans?

And even though it wasn’t really a gay role, he also once fought a shirtless with a guy in a Speedo in some 1996 film called Codename: Wolverine. It’s cheesy, badly-acted fun.

Regardless, some Republicans don’t want Sabato because of his former film roles. A retired Air Force Major named Jeffrey Burum, who is running against Sabato, called the movies “pornography” and said Sabato should end his campaign.

In his own defense, Sabato replied, “I’ve done many movies. I’ve done things I’m proud of and things I’m not so proud of, that’s just the way any actor works. They don’t know what kind of congressman I’ll be, the work ethic I have.” 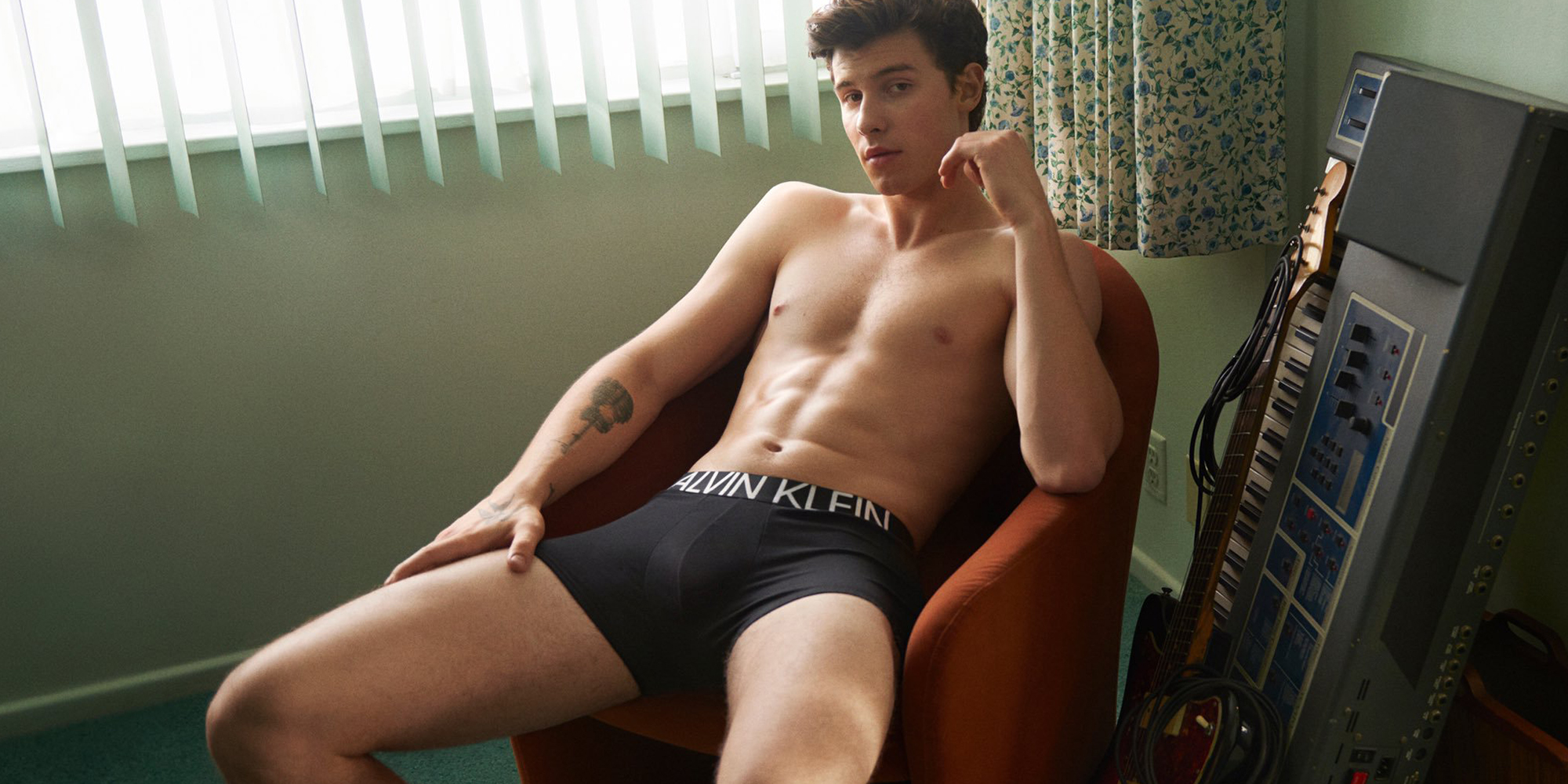 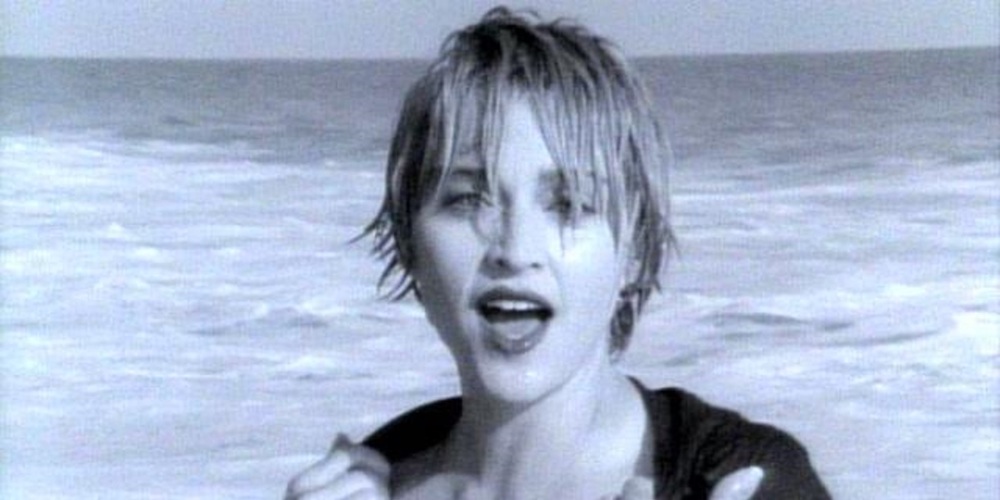