This post is also available in: العربية Español Português ไทย

Summer is achingly close in Europe, which means that in Berlin, one of the most liberal and LGBTQ-friendly cities in the world, “after-hours” clubbing is taken to a whole new level. Many Berlin clubs are open from Friday night straight through to Monday morning, which means something very special indeed — Berlin daytime clubbing.

The party scene is very mixed in Berlin — not exclusively gay, but a sparkly selection of the LGBTQ rainbow where nobody bats an eye at the sight of a little man-on-man action. And at some parties, you’ll also have plenty of our straight friends and allies to party alongside.

Being on your phone while you’re at Berlin clubs is a no-no. Taking selfies (or photos in general) is largely frowned upon, and could even get you thrown out. In many Berlin clubs you’ll have stickers placed over your phone cameras as you walk in. This is to ensure mutual respect for partiers and a sign that whatever (or whomever) you fancy doing, you’ll be safe and sound to do so with relative peace and privacy. As a result, some of our recommendations below indicate “no photos.”

If you’ve familiar with “clubbing” in the slightest, Berghain is one of the most magnificent club experiences the planet has to offer. But here are some Berlin clubs you might not be familiar with. 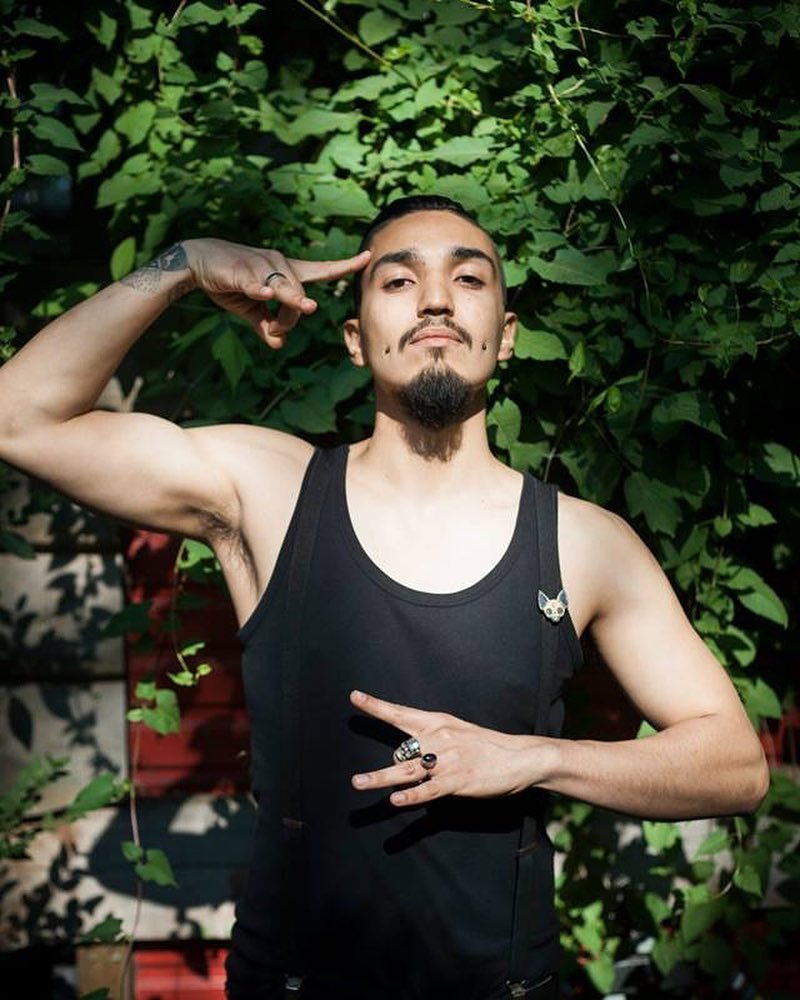 This queer party is so wonderful that we’d almost like to keep it to ourselves. Buttons at ://ABOUT BLANK has a great dance floor and sound system, but the real gem is its sprawling garden with islands of seats, shrubs, trees and the most grotty, bohemian and generally terrific caravan that’s just made for cozying up to as many fellow partiers as possible for a chat and a kiss.

Buttons say: “Surrender your body, listen to your heart, be a slut, do whatever you want… push buttons.” Oh, we did. We totally did.