Happy Sunday! It’s brunch time, and you definitely don’t want to be dumb— so check out this mix of stories from the past week involving the World Cup, Walgreens offering HIV testing, the incredible Brian Sims and our ‘Whack Job of the Week.’  She’s a first-time winner! Your hint is the word “first.” Find out just who it is below.

1. World Cup Updates: So Many Slurs

As the World Cup continues, Mexican soccer fans continue to chant anti-gay slurs during their country’s games. Words like “puto” (cocksucker) and “maricon” (faggot) are repeatedly shouted from the bleachers – most recently during Mexico’s game versus Germany. FIFA, the world organization that governs international soccer matches including the World Cup has said it’s investigating this latest issue of homophobia. FIFA’s policy states that referees are supposed to stop matches and make a public announcement if they hear anti-gay chants, halting the game and then calling a forfeit if the chants don’t stop. The country will also be fined. But the fans clearly don’t care as they have been chanting these awful slurs for decades.

2. Trans Acceptance From WHO

As the trans community continues to fight for their rights around the world– and from this awful administration– the World Health Organization has announced that it will no longer classify gender incongruence as a mental disorder. (Duh…) By removing this classification, the hope is that it will reduce barriers and move the needle further towards acceptance worldwide. There is still a lot of work to do, but this is a great step forward. Maybe they should classify hate or transphobia as a mental disorder?

3. Walgreens Cares About Your Status

As we approach National HIV Testing Day on June 27, pharmacy giant Walgreens is partnering with Greater Than HIV to offer free HIV testing in more than 180 cities across the United States. Walgreens, who has provided free testing on this day since 2011, is also offering counselors to answer questions about HIV prevention and treatment options. Patrons won’t need an appointment to take advantage of the free HIV testing, and results will be given on-site.

With over one million people in the United States living with HIV, it is important to get tested routinely and know your status. We salute you, Walgreens, for supporting this vital program. Now you have no excuses for not getting tested. Free HIV testing on June 27 is offered from 10 a.m. to 7 p.m. and you can go here to locate a participating Walgreens near you.

If you are not following out Pennsylvania Rep. Brian Sims on social media, you are missing out. This week he posted a welcome message and photo in preparation for Vice President Mike Pence’s visit to his state and his district.  Sims holds nothing back as flips off America’s chief anti-LGBTQ politician. Pence, the former governor of Indiana, supports gay cure therapy, businesses who fire people for being gay and the right to discriminate against LGBTQ people on religious grounds.  Sims ends his message by saying “get bent, and then get OUT.” We agree with you Brian, and thanks for not holding back. This should be our message to the VP as he travels all over this great country. 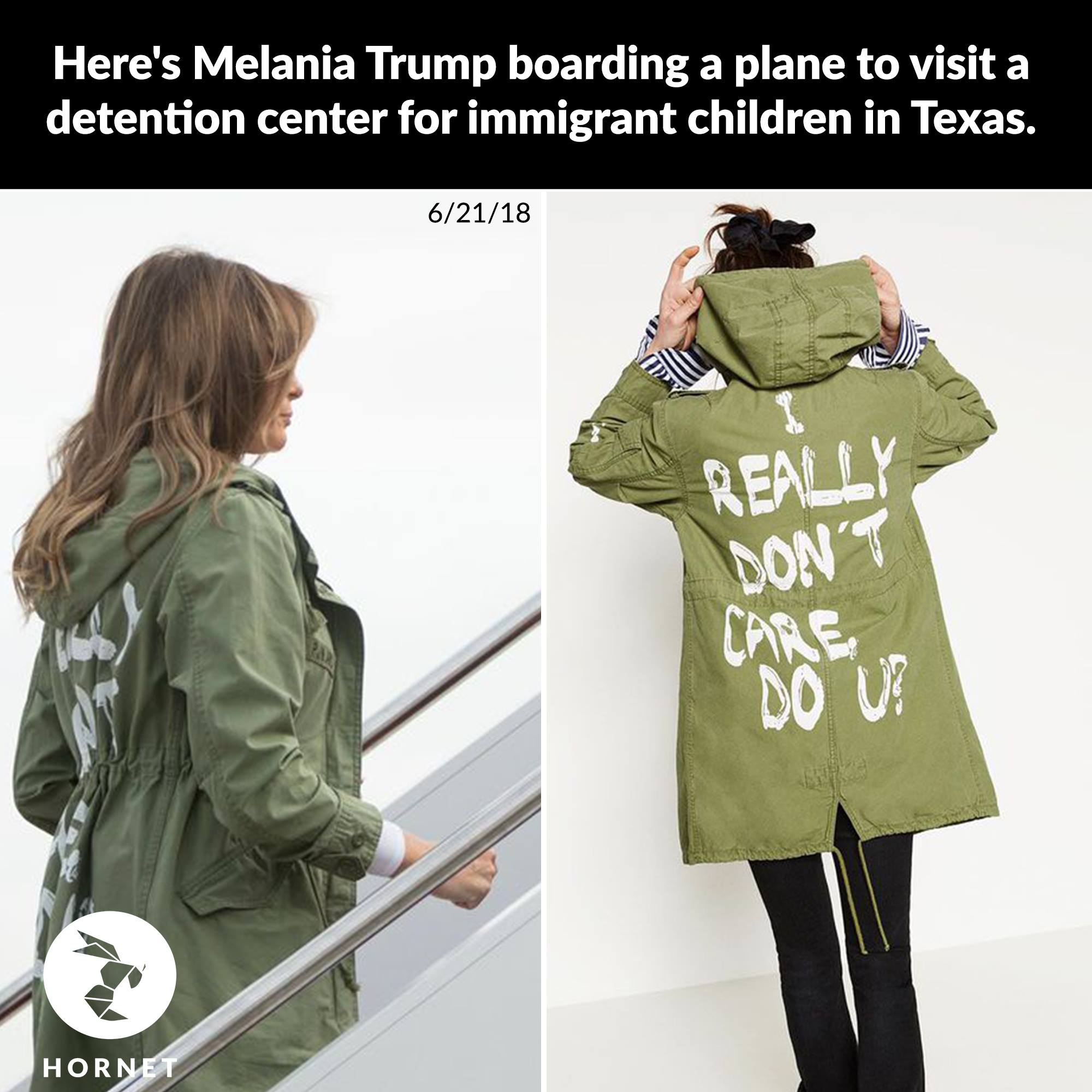 In what is our shortest explanation of a ‘Whack Job of the Week’ winner, the tone-deaf First Lady of the United States was caught wearing this on her way to visit children taken away from their parents at the US/Mexico border.

Paul Katami and Jeff Zarrillo were one of two plaintiff couples in California’s 2013 challenge of Proposition 8, which brought marriage equality back to the state after being ruled on by the U.S. Supreme Court. These activists also host the weekly podcast The Husbands. Catch them there, or follow them on Instagram @JeffZandPaulK.

Was James Buchanan the First Gay U.S. President, and Have There Been More?
17 Stories of Straight Guys' Gayest Moments Ever, Ranked by Hilarity
Kick Off 2022 With Some of Our Favorite LGBTQ Podcasts
This New Six-Part Webseries Documents Andrea Mares's Yearlong Transition Journey
English