Last night, at the Celebration of Courage 2018 award ceremony, OutRight International honored the Arab Foundation for Freedoms and Equality (AFE) by giving the group the Felipa de Souza Award. The AFE wasn’t the only winner, though — Lois Whitman also received an award for her work fighting for LGBTQ children’s rights. The evening’s ceremony’s were hosted by Karamo Brown of Netflix’s Queer Eye reboot.

Georges Azzi, AFE’s Executive Director, accepted the award on behalf of the foundation. He took the opportunity to tell the assembled crowd of his experiences as an LGBTQ activist in the Middle East, and described the great work that AFE has done. He said, “To date we have trained over 120 activists, through our ongoing social change institute, who went on to found 22 LGBTQ organizations in our region… We continue to offer a safe space for expression and growth for over 150 activists who come together in Lebanon to think together about new ways to bring justice and equality for the LGBTQ community.”

This was the second time Azzi was on hand to receive the Felipa de Souza award. He previously accepted the award in 2009 on behalf of Helem, which he described as “at the time, the only leading LGBT initiative in the Middle East and North Africa.” He credited the award with helping to develop the LGBTQ movement in the area.

The night wasn’t only about celebration. Both Azzi and OutRight Action International’s Executive Director, Jessica Stern, spoke about how the fight for equality in the Middle East and North Africa wasn’t over. Stern pointed out the arrest of 71 people in Egypt after a concert-goer waved a rainbow flag, kicking off the anti-gay crackdown in that country.

Stern also talked about the good news in the area. OutRight opened the first gay and trans shelter in Iraq, helped LGBTQ people flee ISIS in Iraq and Syria and also made what Stern called “created the world’s largest information clearinghouse about LGBTIQ rights in Farsi.” In addition, Stern spoke about the Arabic Media project, which partnered with the AFE to train journalists how to cover LGBTQ issues.

The Celebration of Courage event was both a way to find out how far we’ve come as a global society, while reminding us of what work there is left to do.

Were you at the Celebration of Courage event? Let us know your experience in the comments! 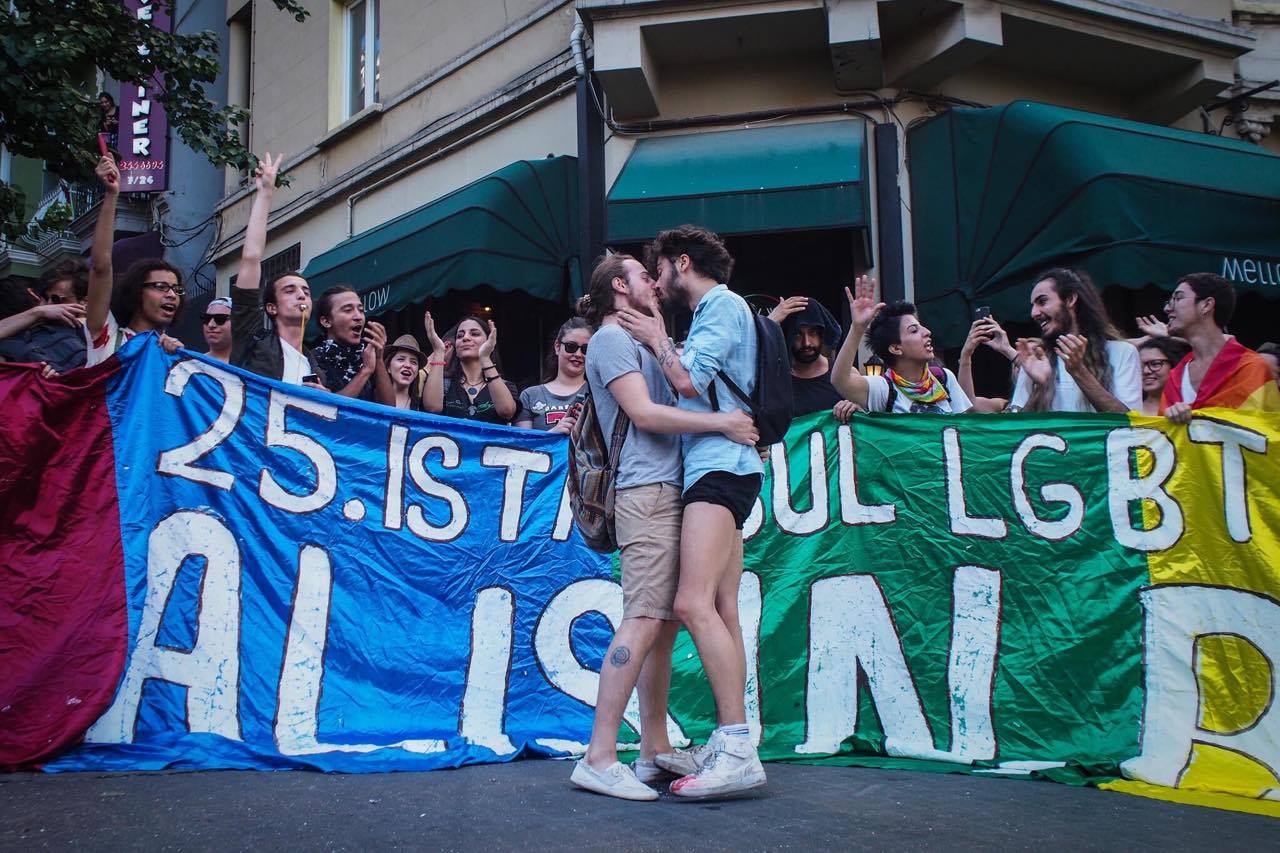 The Ongoing Struggle to #DecriminalizeLGBT: 4 Stories of Determination and Courage 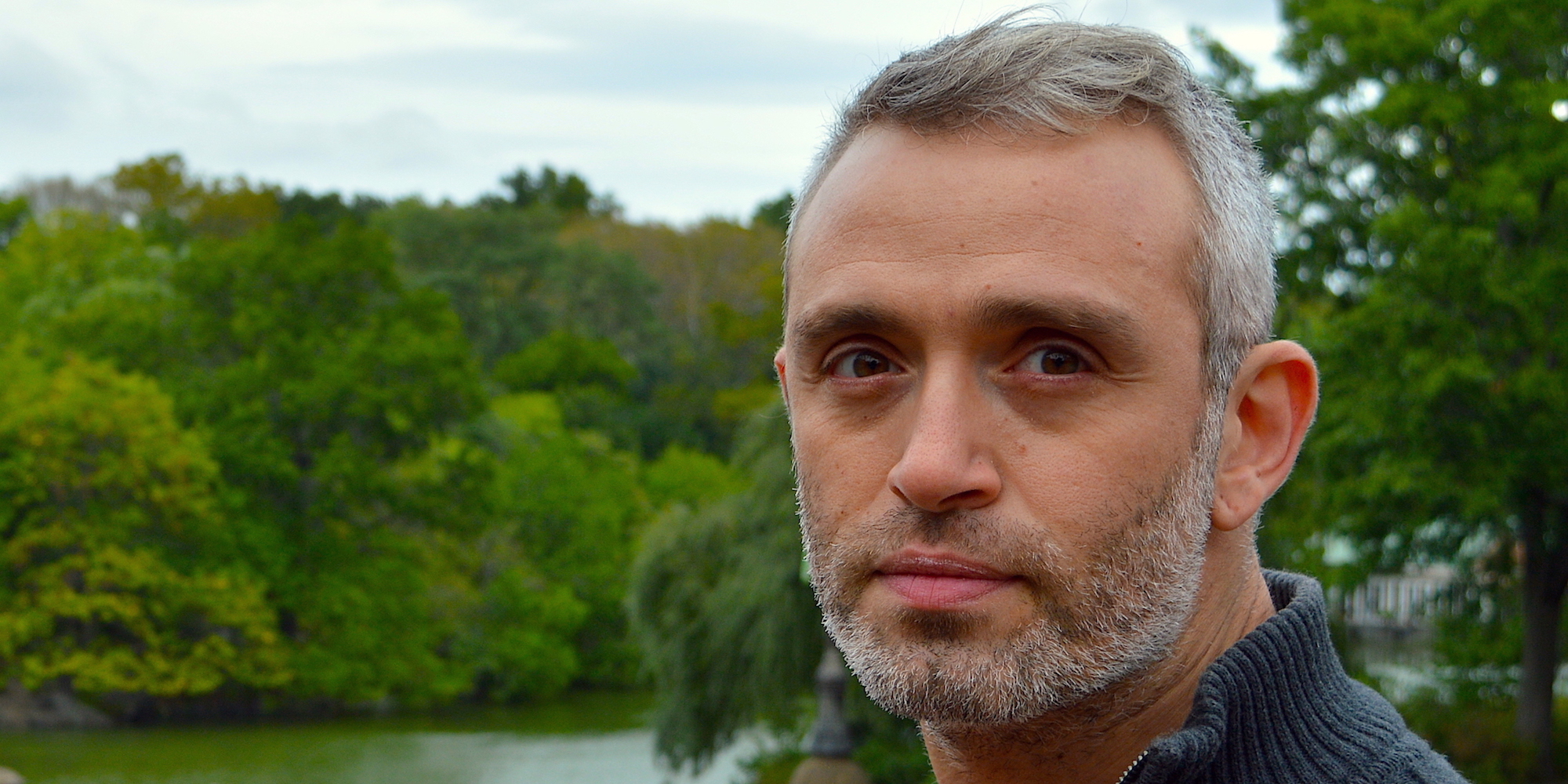 Tired of the Middle East's War on LGBTQ People, This Group Is Fighting Back and Needs Your Help 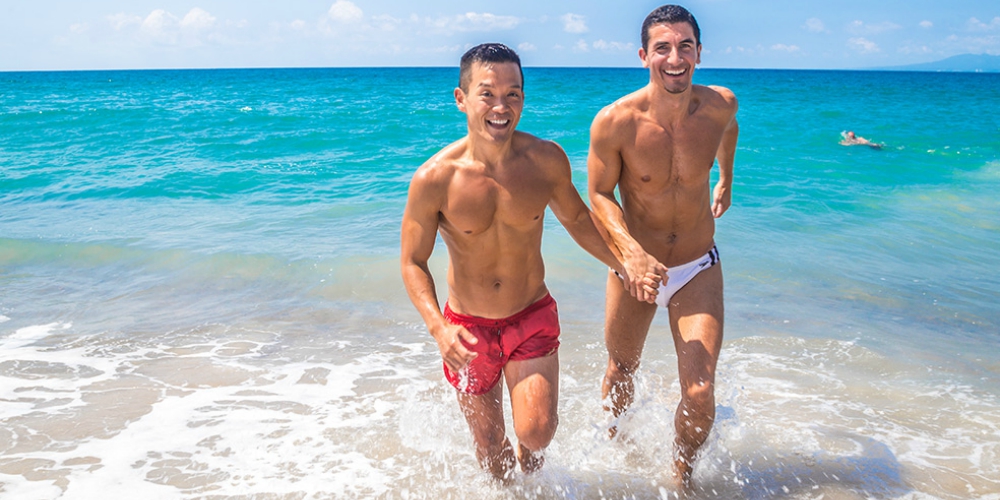 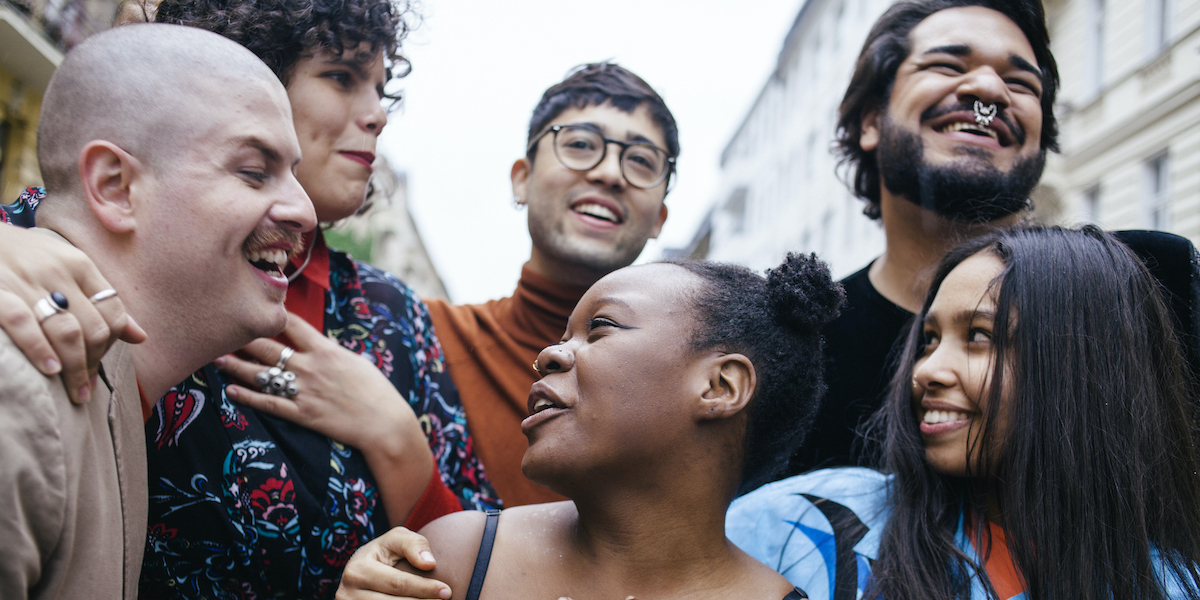 The Legality of Love: This Valentine's Day, Remember That LGBTQ People Are Illegal in a Third of the World
English