Written by Daniel Villarreal on February 19, 2018
Be first to like this.

Egyptian police recently arrested a student in the Giza district of Kerdasa for “debauchery” after allegedly organizing a concert for gay people. The Egypt gay concert never happened. Now the student and one other man face legal charges.

The student allegedly rented a venue for an Egypt gay concert planned to take place on Saturday, Feb. 10, 2018. When the student went to meet the venue owner, egyptindependent.com reports, police arrived and arrested both men.

Egypt’s recent and massive anti-LGBT crackdown began by targeting a musical event when  police arrested several young people who waved a rainbow flag at a Cairo concert in September 2017. The concert was that of Mashrou’ Leila, a Lebanese band whose name means “A Night Project” in Arabic. Mashrou’ Leila’s lead singer, Hamed Sinno, is openly gay.

Since then, Egypt has arrested more than 85 people and the country has since become a current-day battleground for LGBTQ rights.

In November 2017, 14 allegedly homosexual men in Cairo were sentenced to three years’ imprisonment for “incitement to debauchery.”

In October 2017, Egyptian legislators proposed a law calling same-sex sexual encounters “perverted” and punishing anyone who provides LGBTQ spaces or symbols with years of prison. 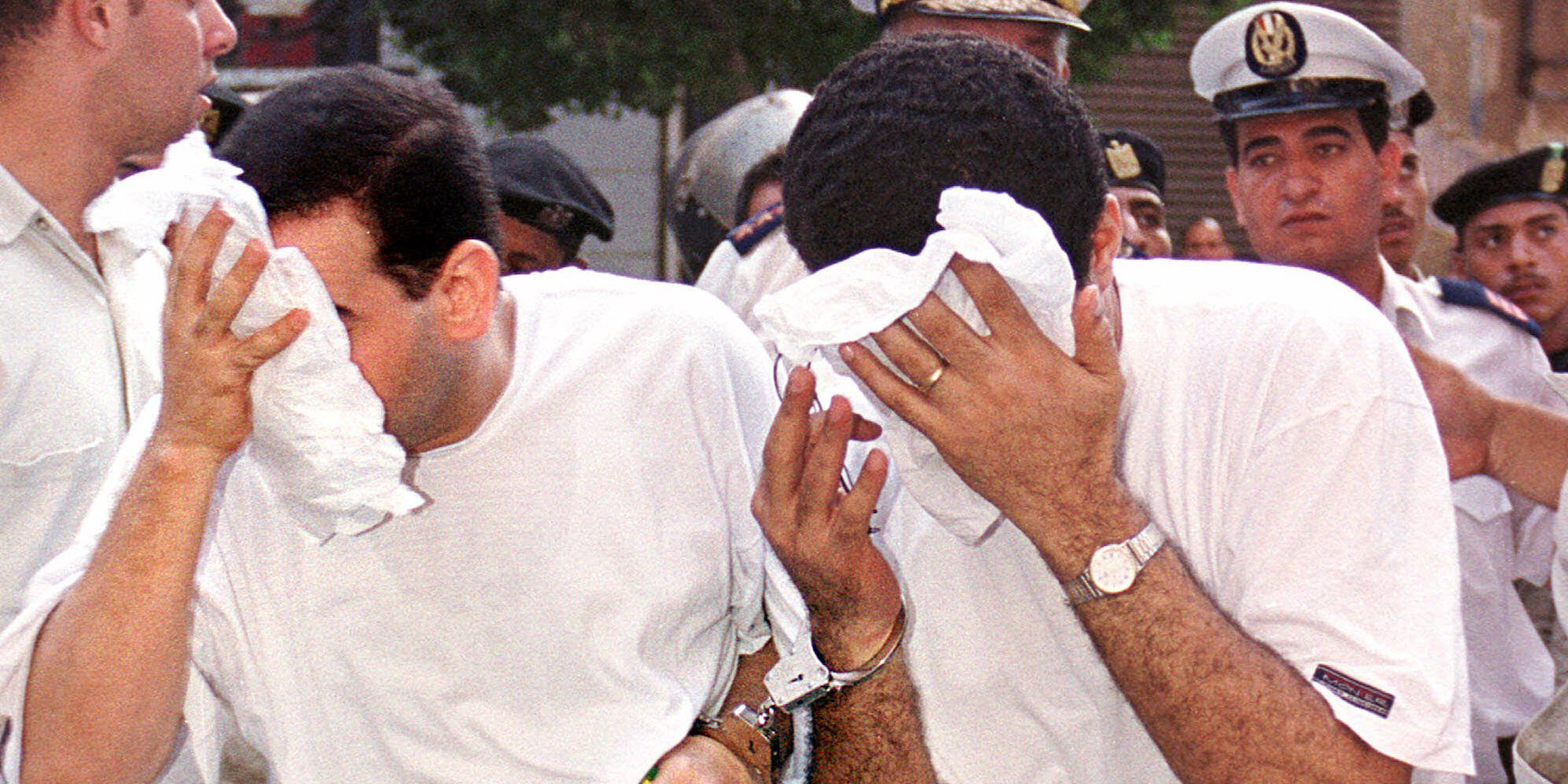 Egypt Has Become a Battleground for LGBTQ Rights in 2017 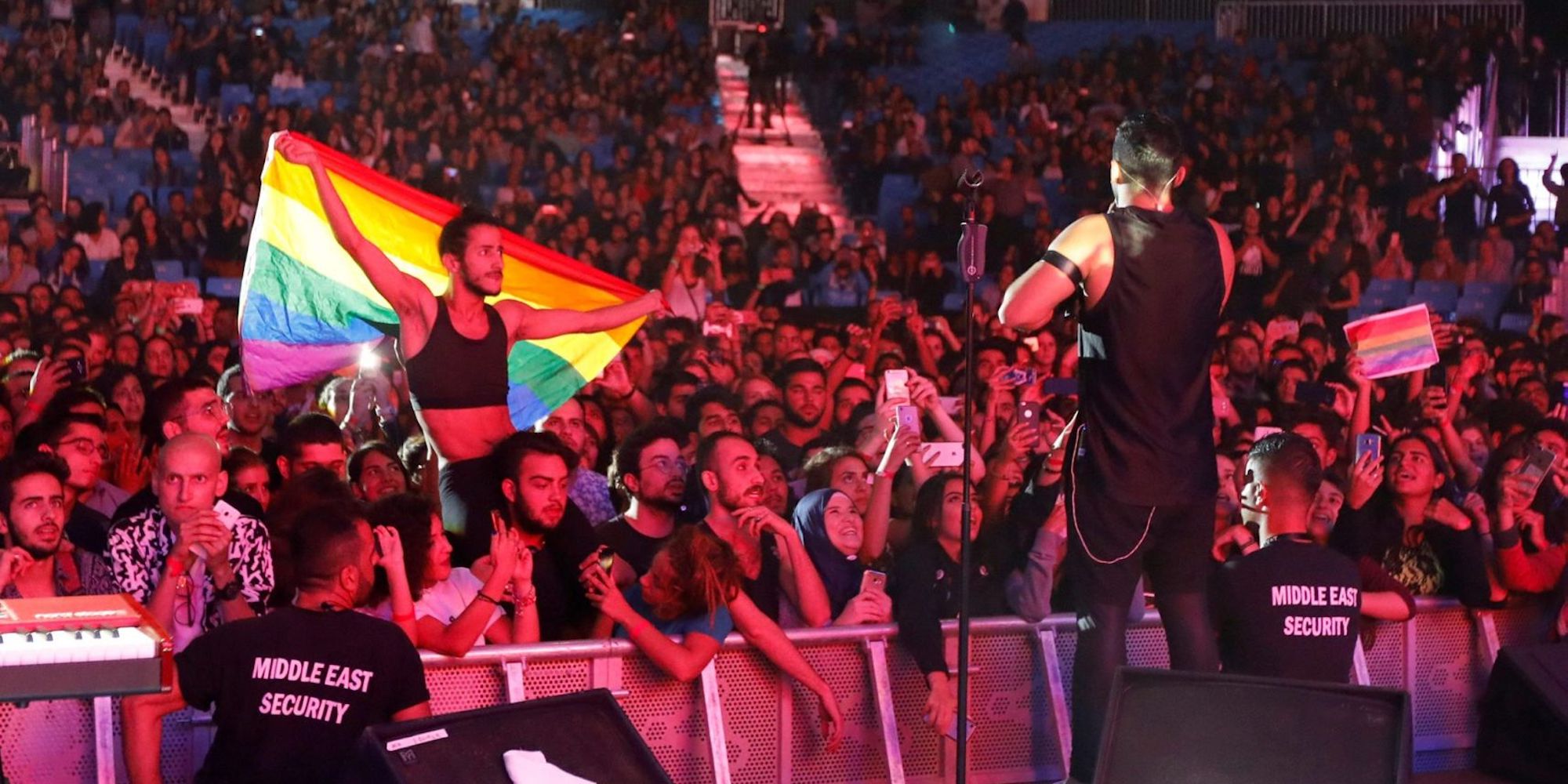 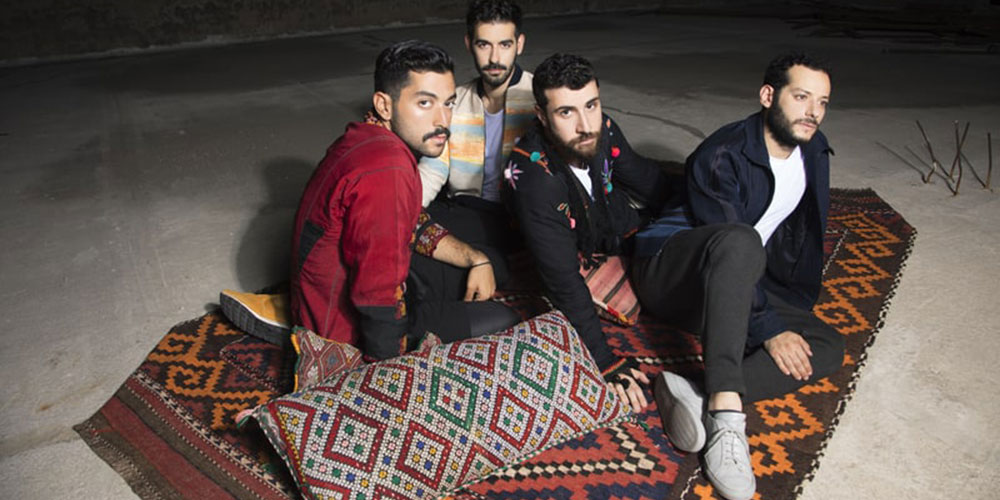 Egyptian Police Arrested Their Gay Fans, and Now This Middle Eastern Band Is Speaking Out 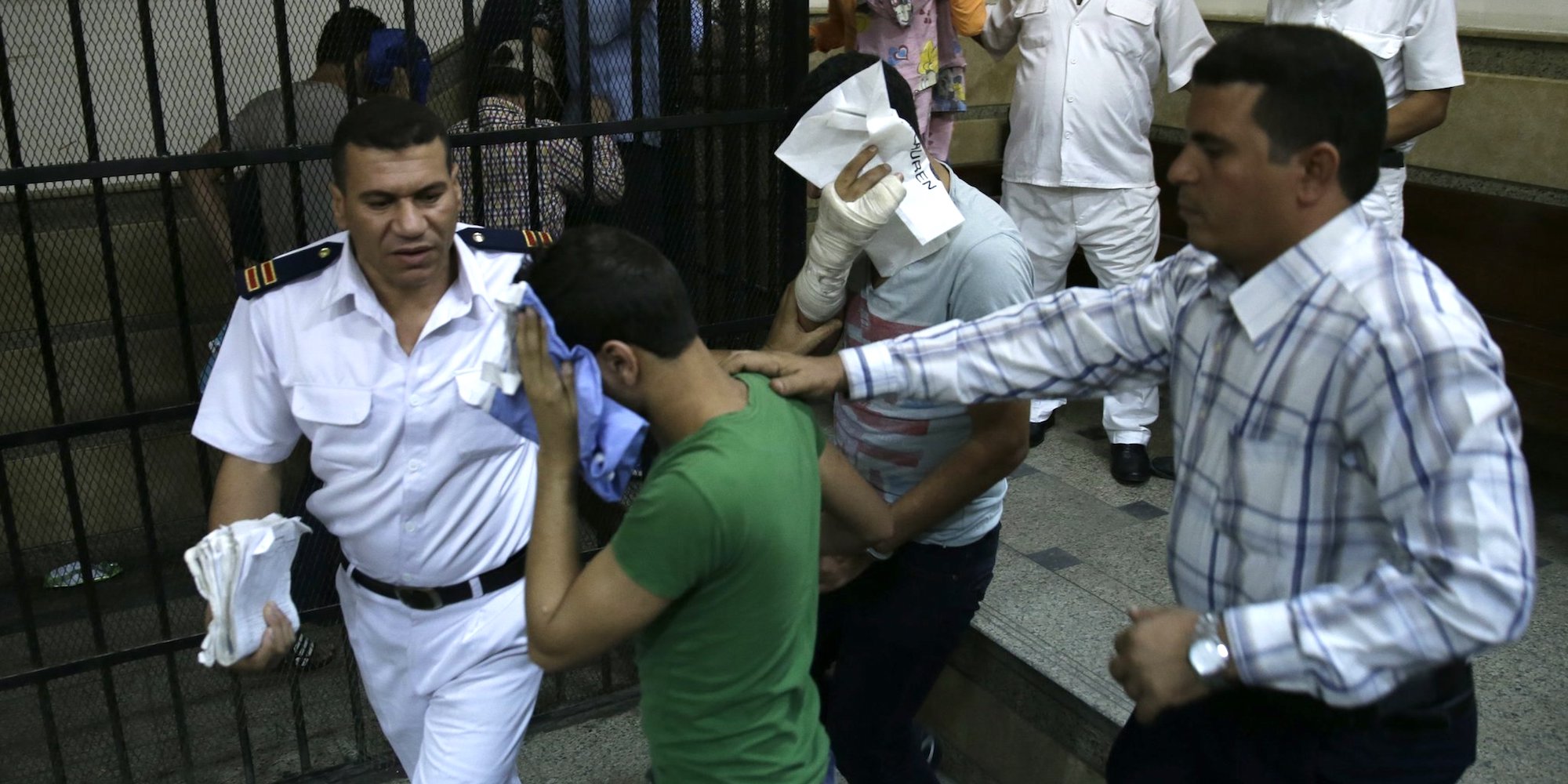