Written by Stephan Horbelt on April 2, 2019
Be first to like this.

This month officially marks two years since Russian newspaper Novaya Gazeta alerted the world to the atrocities committed against LGBTQ people in the Russian republic of Chechnya. Dozens of men and women — potentially more — have been abducted, tortured and killed by Chechen authorities, and today Amnesty International has released a statement condemning Russia for a failure to provide these Chechnya victims the justice they deserve.

As Amnesty International states, it has been the failure of Russia to provide justice or even credence to the stories emerging from Chechnya that has allowed the “gay purge” to continue. Following the first wave of the purge in April 2017, a second wave — enabled by Russian omission — took place in 2018. In January 2019 alone it was reported there had been 40 arrests of queer Chechens and two deaths.

“To date, not one person has yet been held accountable for these crimes,” Amnesty International says in a statement dated April 1.

“The Russian authorities have shown themselves to be complicit in heinous crimes committed in Chechnya against people believed to be gay or lesbian,” says Marie Struthers, Amnesty International’s Director for Eastern Europe and Central Asia. “Two years after reports of a ‘gay purge’ sent shockwaves worldwide, it’s clear that the perpetrators have gone unpunished because of state-sponsored homophobia and impunity for human rights violations in Chechnya.”

Russia has also, according to Amnesty International, failed to protect the leading figures of the investigation of Chechnya’s gay purge, like the Russian LGBTI Network’s Executive Director Igor Kochetkov, who has received death threats. A video in which threats are made against Kochetkov’s life was released on January 29, and the police still refuse to open an official investigation.

The Amnesty International statement does point out one ray of light, which is that a court in Saint Petersburg just last week ruled that police inaction in the case is unlawful. Still, whether an efficient implementation of the court’s ruling will actually take place is yet to be seen.

Let’s join Amnesty International in its call for justice for Chechnya victims. 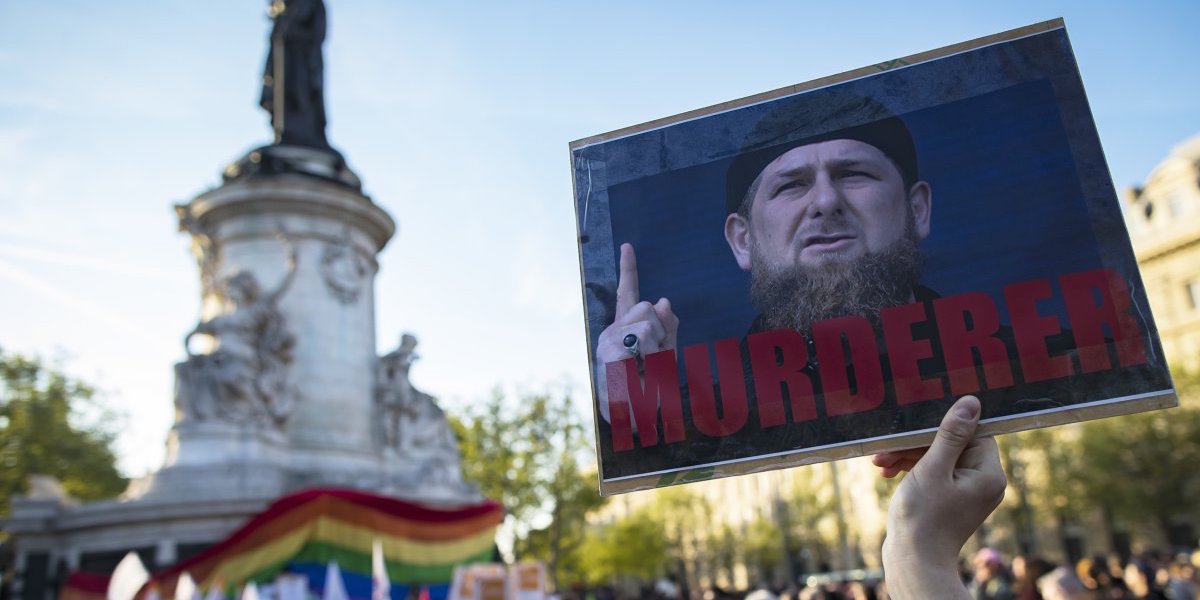