In Minneapolis for the Super Bowl? Here’s Your Queer Guide to One-Half of the Twin Cities

Written by Stephan Horbelt on January 31, 2018
Be first to like this.

All eyes are currently on Minneapolis, as the city — which, along with St. Paul, Minnesota, makes up the state’s “Twin Cities” — will play host to Super Bowl LI this Sunday, Feb. 4. While the city has surely seen an influx this week of people in town for the big game, anytime is a great time to visit. Known for its parks, lakes and cultural landmarks, here’s a town that offers a good time for any who are looking to uncover it. For proof, check out this little gay guide to Minneapolis.

We enlisted a native son of Minneapolis to curate our look at the city’s best options for the out-of-towner. Chad Kampe is the man behind Flip Phone Events; he’s the queer party promoter of Minneapolis, responsible for a bevy of outlandish parties, many of which bring the queens of RuPaul’s Drag Race to a Midwest audience.

USA Bank Stadium, where the Super Bowl will be played

Tomorrow night, Wednesday, in time for the big Super Bowl hubbub, Flip Phone presents the “Pooper Bowl” at a bar called Honey. Those who attend are encouraged to get decked out in their favorite athletic wear, and Vander Von Odd and Meatball (both of Dragula Season 1 fame) — along with host Nocturna Lee Mission — plan to gag the audience on sick drag.

Whether you’re gonna be in town this week or sometime in the future, don’t even think about making plans without first consulting our gay guide to Minneapolis. 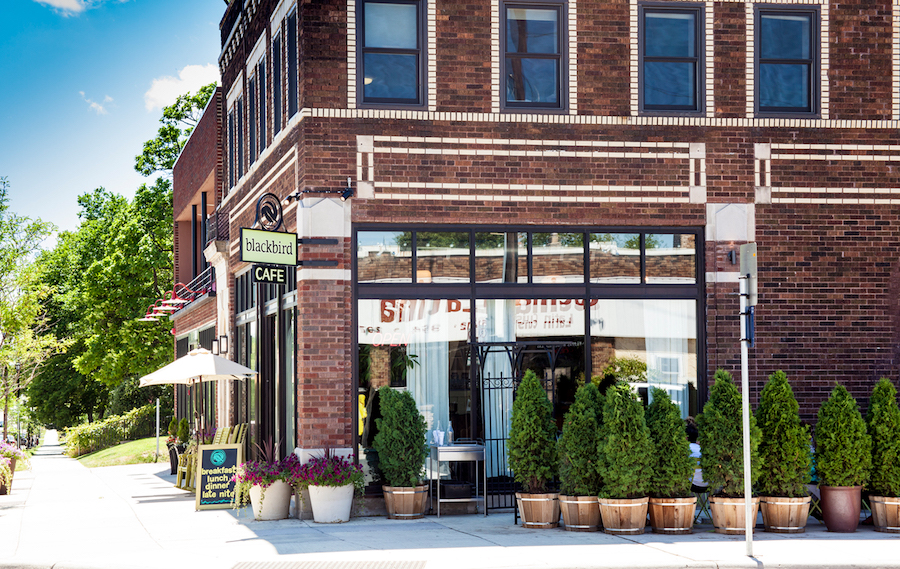 Located in a cute neighborhood away from all the Super Bowl action, Blackbird’s owners Chris and Gail are supportive of the local community, says Kampe. “Last year, we partnered to raise funds for Andrea Jenkins, one of two trans City Council members in Minneapolis,” he says. “They also raise bucketloads of cash each year for the Aliveness Project, an HIV/AIDS nonprofit.”

Blackbird is open three meals a day, and Kempe recommends the huevos and cheesy hash browns (They’re “top-notch,” he says) and the fresh pasta, made nightly.

Ann Kim, the owner of Young Joni, “has done marvelous things with this town,” says Kampe. With the feel of a hip ’70s ski chalet, the restaurant serves up innovative, delicious pizzas. The “One Potato, Two,” a favorite of Kempe, is covered in Yukon gold and sweet potatoes and topped with carmelized onions and gruyère. “Make reservations or arrive early,” he says, as “this place is always packed. And don’t miss the hidden wood-paneled speakeasy hidden behind the restaurant.” 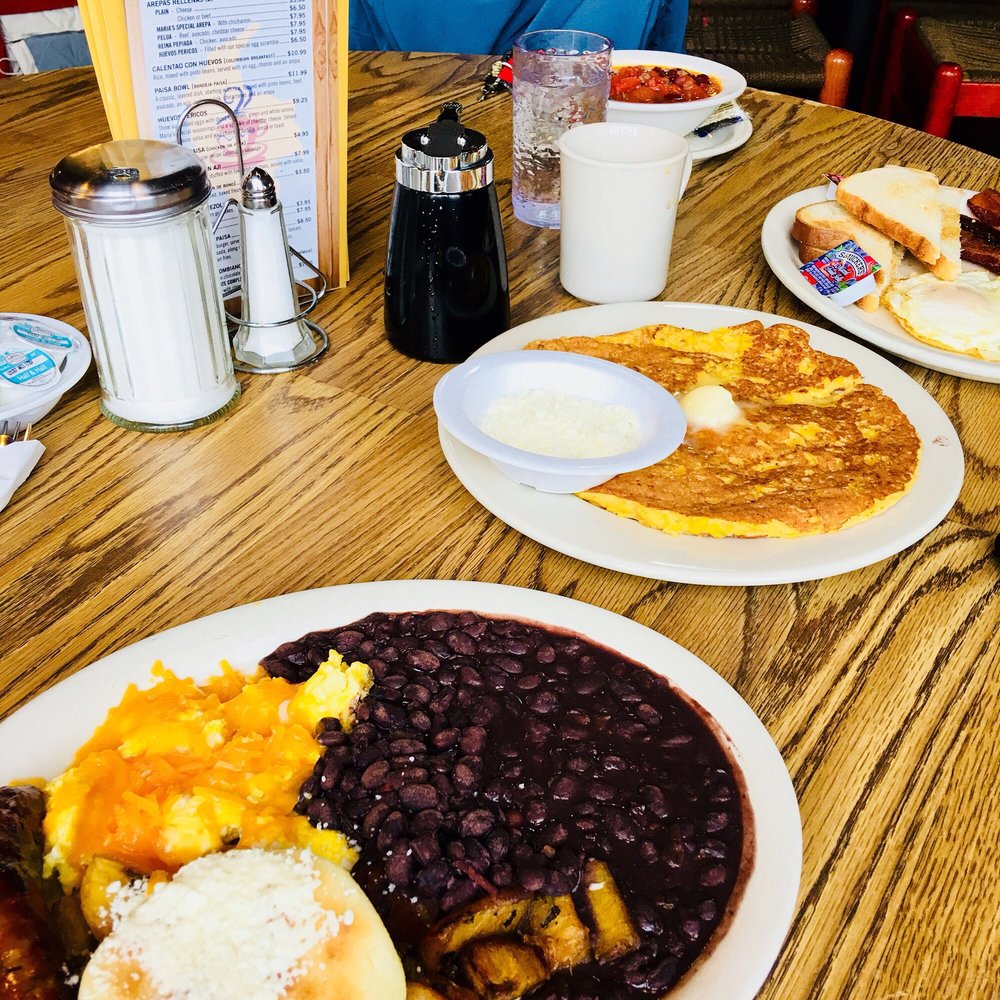 Maria Hoyos arrived in Minneapolis in 1980 from Colombia, opening this breakfast and lunch spot 13 years later. “She churns out the best corn pancakes and other breakfast fare,” Kampe says. And for those in town for the big game this weekend, the cafe is a stone’s throw away from the big game. 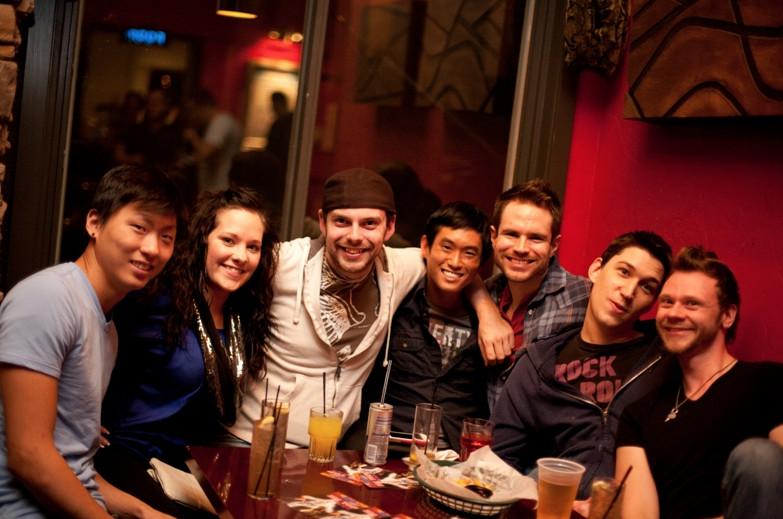 Kampe assures us that Saloon will be the epicenter of gayness during Super Bowl weekend in the city, so we couldn’t not include it in our gay guide to Minneapolis. Open until 4 a.m. all weekend, you won’t want to miss the amateur shower contest (yes, there’s a full shower on the dance floor) or the late-night cheese curds. “Everyone always ends up at the Saloon,” Kempe says.

“This is Minneapolis’ queer version of Cheers,” says Kampe. “Everyone knows your name, and the old-school jukebox is loaded up with Janet Jackson, Kylie and other gay favorites.” Belly up to the bar for an $8 pitcher of beer. “Prices are so cheap you’ll want to buy the whole bar a round.” 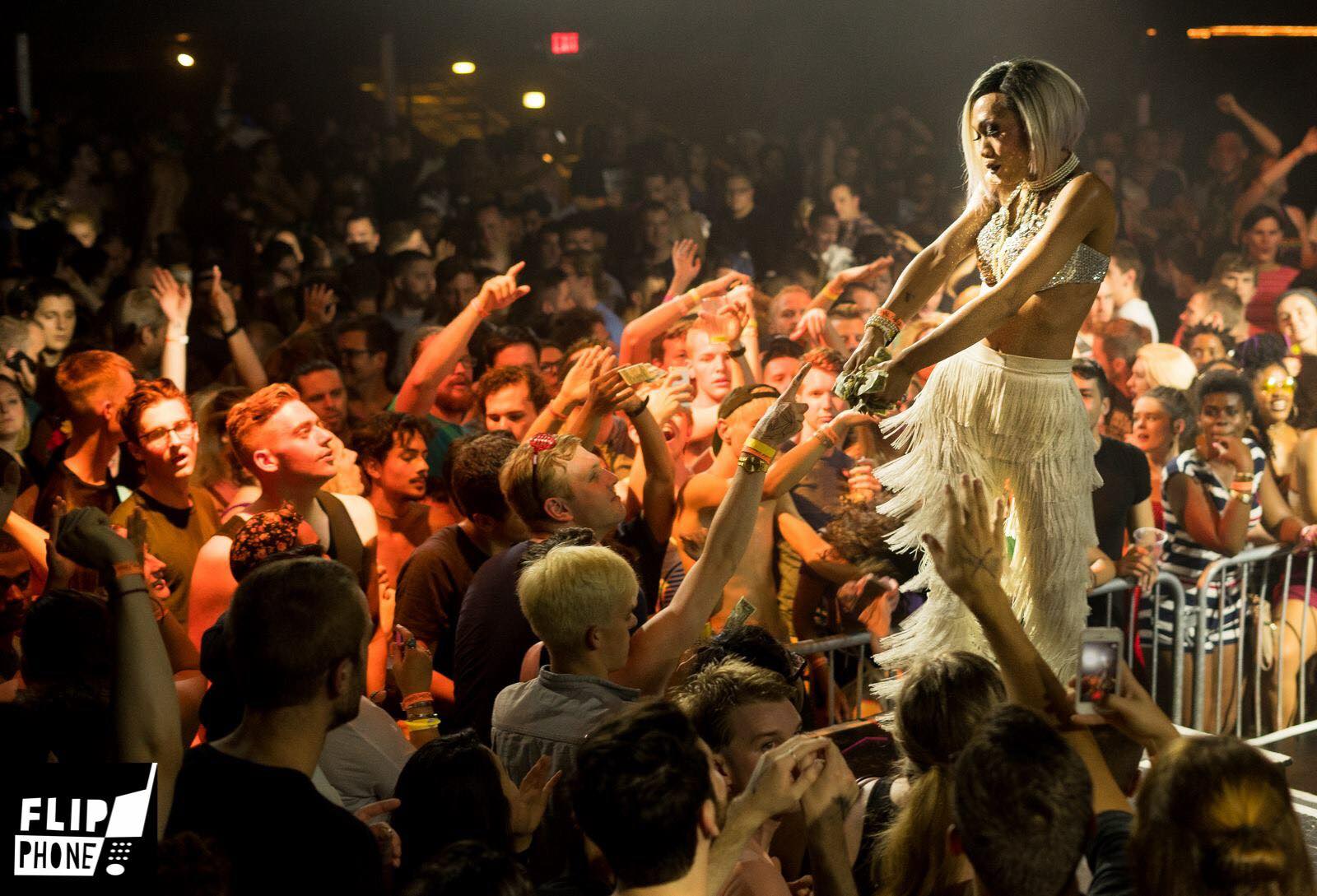 “Prince. Purple Rain. This place is legendary,” says Kampe. You know it as Prince’s club from the famed 1984 film, and you won’t want to miss the Friday night dance party by DJ Shannon Blowtorch, one of the Twin Cities’ best DJs. “Make sure to grab a photo in front of Prince’s golden star on the facade of the building.”

Consider this your go-to spot to dance all night to the sounds of Mariah, Beyoncé, and T-Swift. Plus, Kampe says, “You’ll spot Targays — gays that work at the Target headquarters — and never pay a cover.” 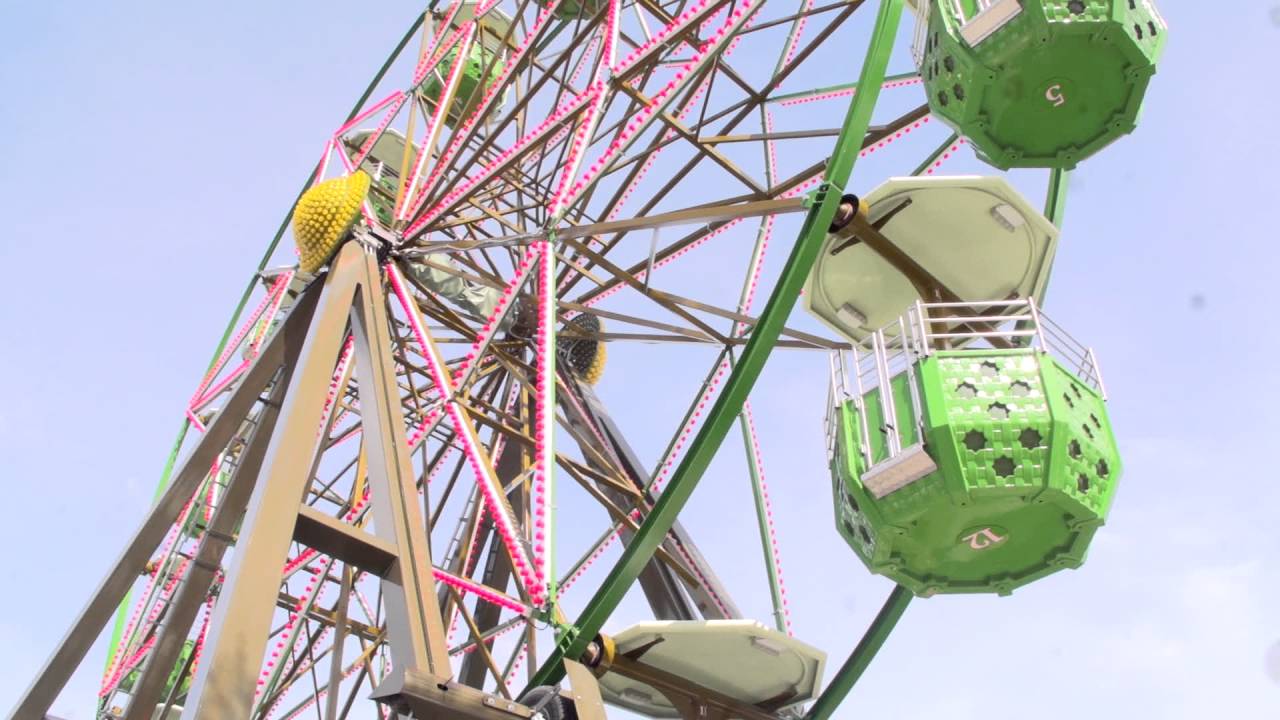 It’s gonna be cold as balls during Super Bowl weekend in Minneapolis, but you shouldn’t let that stop you from hopping on the Danger Wheel at Betty Danger’s. It’s an outdoor Ferris wheel that’s open all year long. Kampe makes a good point: “Where else can you drink a margarita while you’re in the air?!”

For things to do and places to go in Minneapolis:

“Yes, the Mall of America is an eyesore. Yes, it’s a tourist hotbed. But no one can argue the Log Chute isn’t a relic of Minnesota’s past,” Kampe says. You’ll make some new animatronic friends (“including a 25-foot-tall Paul Bunyan who you’ll swear you met at The Eagle”), and the whole thing ends with a splash. “This is a must when visiting the Mall of America.”

“It’s a free, award-winning collection of art. What else do you need?” says Kampe, and we tend to agree. The Minneapolis Institute of Arts is a great place to escape the Super Bowl and opt for a bit of culture. 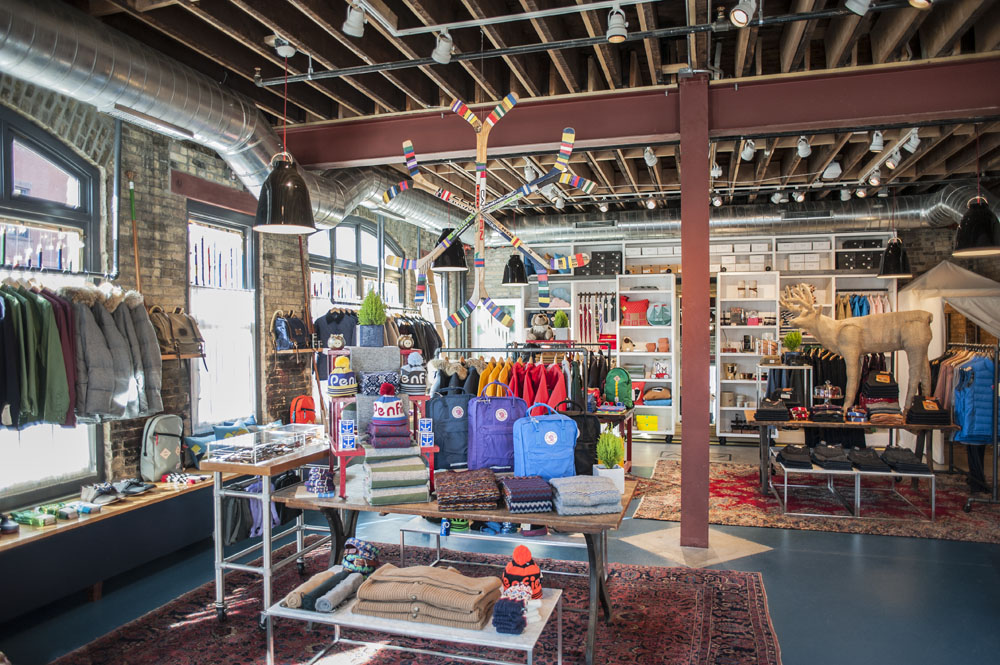 This Scandinavian inspired boutique, located in the city’s North Loop, is the place to stop if you didn’t pack enough cold-weather clothes. “Perfect if you want to look like a hip lumberjack,” Kampe says. “And did I mention the staff is easy on the eyes?”

Did we leave anything big off our gay guide to Minneapolis? Sound off in the comments!