A recent study by the Williams Institute at the UCLA School of Law found that same-sex male couples stay together longer than straight or lesbian couples. Not only that, but lesbian couples were twice more likely to breakup than gay couples and 1.5 times more likely than straight couples to split. While that might sound like good news for gay men, the gay relationships study actually shows that the longevity of gay men’s relationships can actually be a bad thing sometimes. The study also teaches us four important factors that helps couples last longer.

The researchers examined 515 couples in Vermont over a 12-year period from 2002 to 2014. Researchers paid attention to several factors: the length of relationships, income and education levels, whether the couples were married, had kids and overall relationship quality incorporating factors like trust.

Interestingly, male same-sex couple’s breakup rates weren’t affected by whether or not they were married. Income levels and kids had no bearing on whether couples broke up earlier or not either.

Image by oneinchpunch via iStock

The 3 factors (other than male homosexuality) that help couples last

Researchers found that longer relationship lengths, older age and better relationship quality reduced the chances of a couple’s breakup, no matter the gender. This might explain why some people prefer older partners: Statistically, they improve the odds of staying together, perhaps because they better understand who they are and what they want out of a relationship.

That is, the women who broke up from their lesbian and straight relationships indicated lower satisfaction with their relationships.

What this means is that the longevity of male same-sex relationships isn’t necessarily proof of their superiority. In fact, it may just indicate that men may be much more willing to stay in bad relationships longer, even if their overall satisfaction is lower, though the data released from the study so far didn’t include the overall relationship quality measures to let us compare and contrast.

What do you think of the gay relationships study? Sound off in the comments.

Featured image by kate_sept2004 via iStock 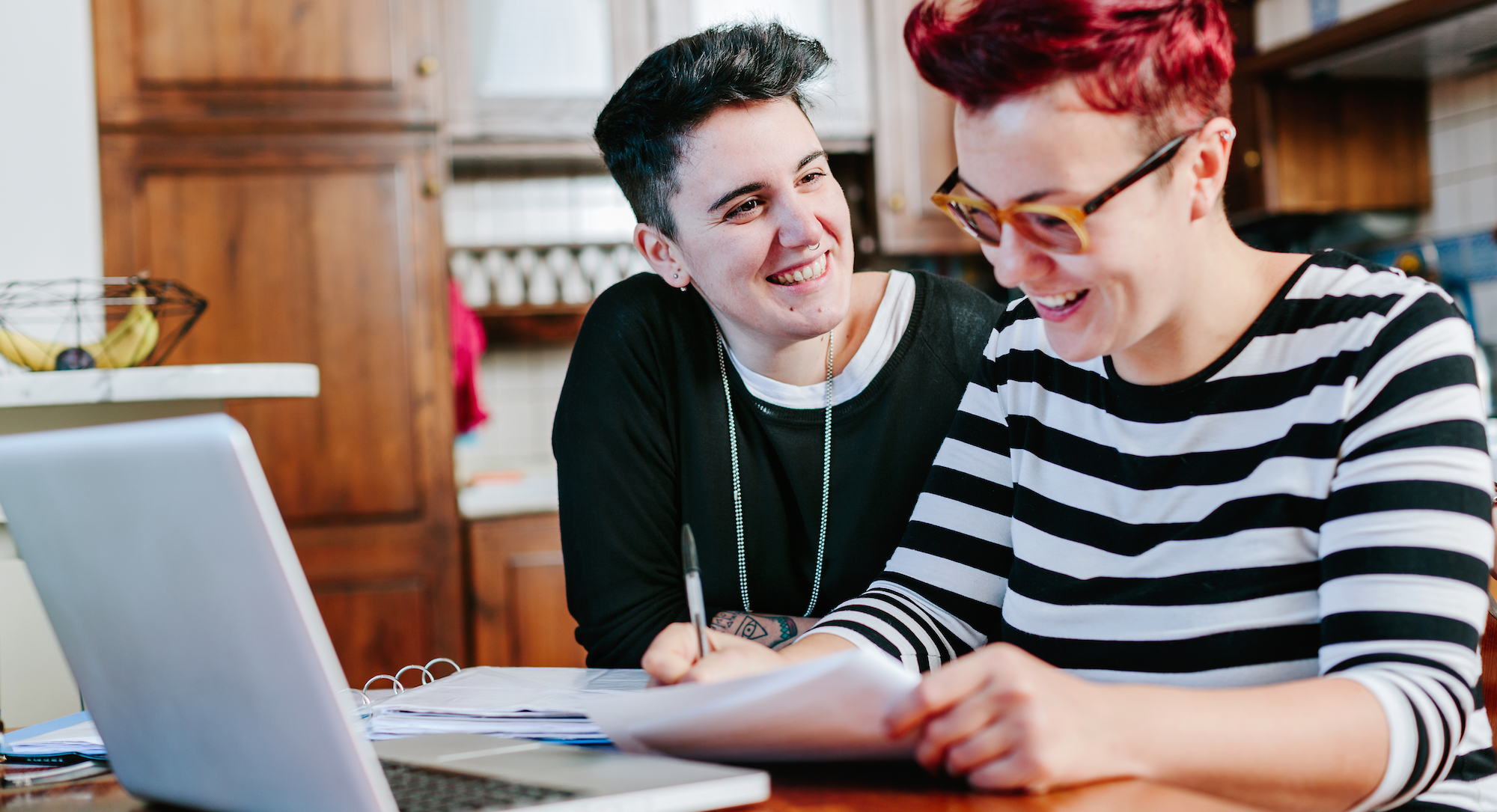 No, Lesbians Actually Don't Move in Together Right Away 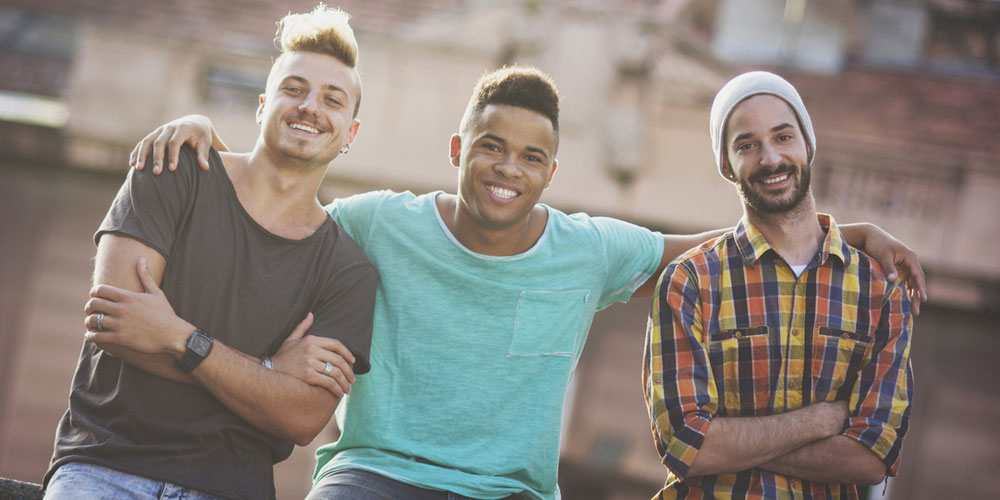 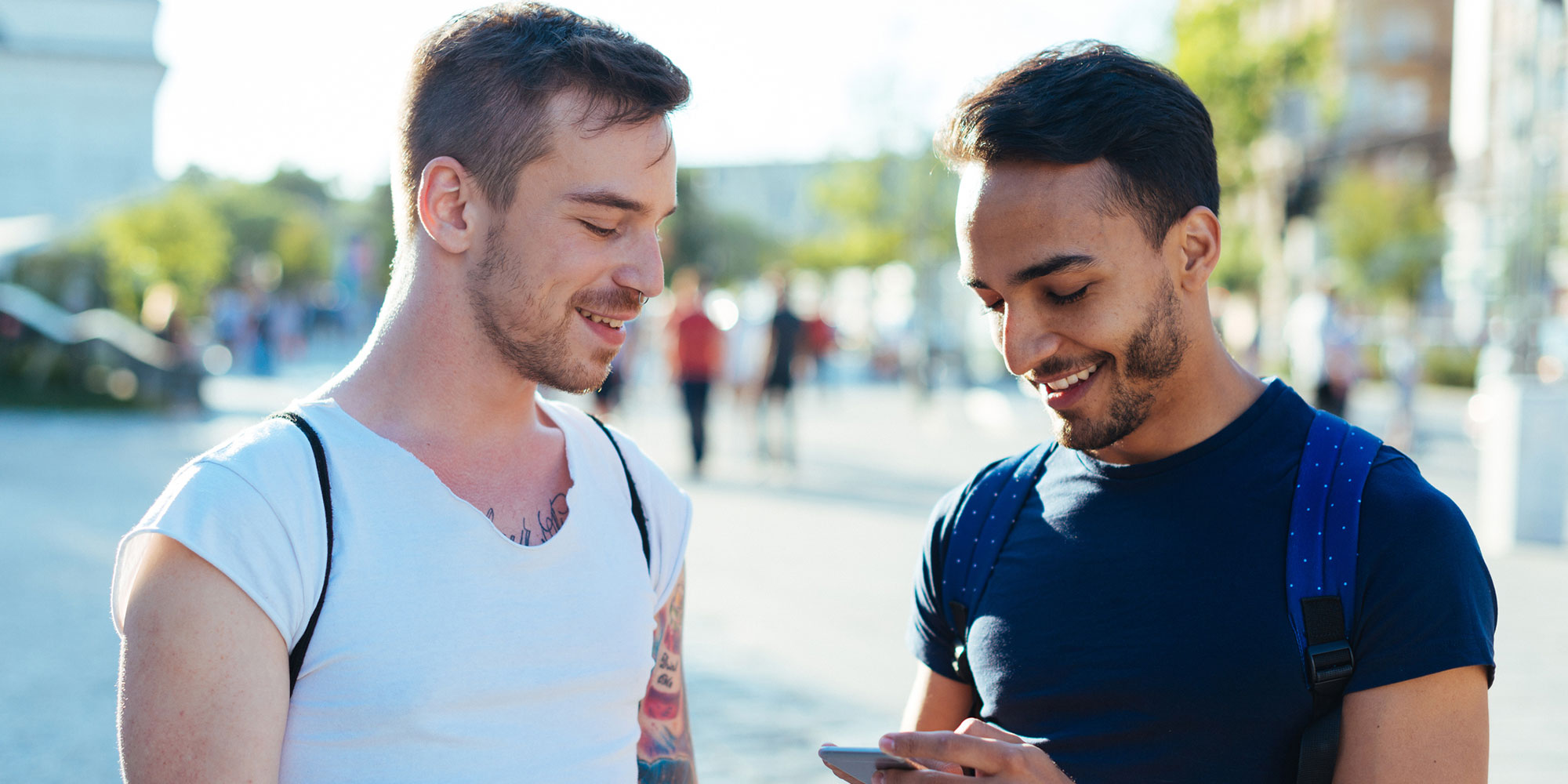 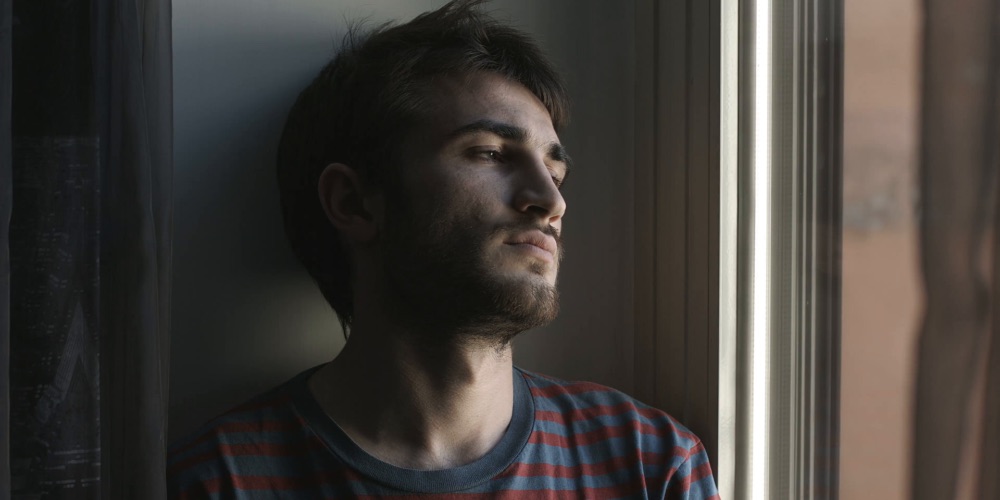