Written by Stephan Horbelt on February 8, 2019
Be first to like this.

Don’t mess with Amazon CEO Jeff Bezos, because he’s officially entered “no fucks to give” territory. In a piece he wrote today on Medium, Bezos walks everyone through an alleged attempt by National Enquirer parent company AMI to extort and blackmail him with multiple nude photos it says are in its possession.

Mere hours after Jeff Bezos announced that he and his wife, MacKenzie Bezos, would be getting a divorce, the National Enquirer — always known for its hard-hitting truth-telling (sarcasm) — reported that Bezos had been having an affair with former TV host Lauren Sanchez. Even more scandalous, the tabloid published text messages between the two extramarital lovebirds.

But the reason why the National Enquirer, its parent company and David Pecker — that company’s chairman and CEO — are gunning for Bezos is because Bezos also owns the Washington Post, which has a lot to say about AMI. Specifically because WaPo has been investigating Pecker’s use of the National Enquirer and AMI for political gain. Not only is Pecker an associate of Donald Trump, but he also has strong ties to oligarchs in Saudi Arabia.

Donald Trump (right) posing with his Pecker out

AMI of course denies it’s using the tabloid for political gain, but nevertheless it’s furious at Jeff Bezos for even having the gall to investigate. (Which, it should be said, Bezos isn’t; the talented journalists at the paper he happens to own are investigating, which is exactly what newspapers are supposed to do.)

As far as what the National Enquirer is threatening to blackmail Jeff Bezos with, in an email Bezos was happy to share in his Medium post, the paper claims to have a “below the belt selfie  —  otherwise colloquially known as a ‘d*ck pick’” in its possession.

But also, in addition to a few pics that sound completely tame, there’s supposedly a photo of “a shirtless Mr. Bezos holding his phone in his left hand  —  while wearing his wedding ring. He’s wearing either tight black cargo pants or shorts  —  and his semi-erect manhood is penetrating the zipper of said garment.”

Some quality reporting by the National Enquirer

The paper also claims to have some pics of Sanchez in various revealing states of dress.

“Of course I don’t want personal photos published, but I also won’t participate in their well-known practice of blackmail, political favors, political attacks, and corruption,” Jeff Bezos says about getting blackmailed by the National Enquirer. “I prefer to stand up, roll this log over, and see what crawls out.”

I, for one, cannot wait to see what crawls out. Jeff Bezos: 1. National Enquirer: 0.

Are you surprised that Jeff Bezos has publicly called out the National Enquirer for its attempt to blackmail and extort him? 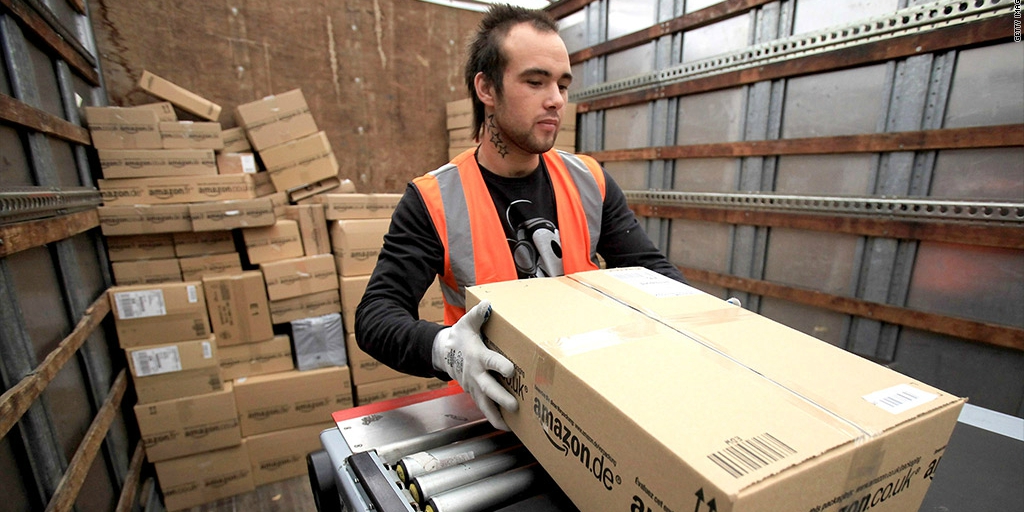 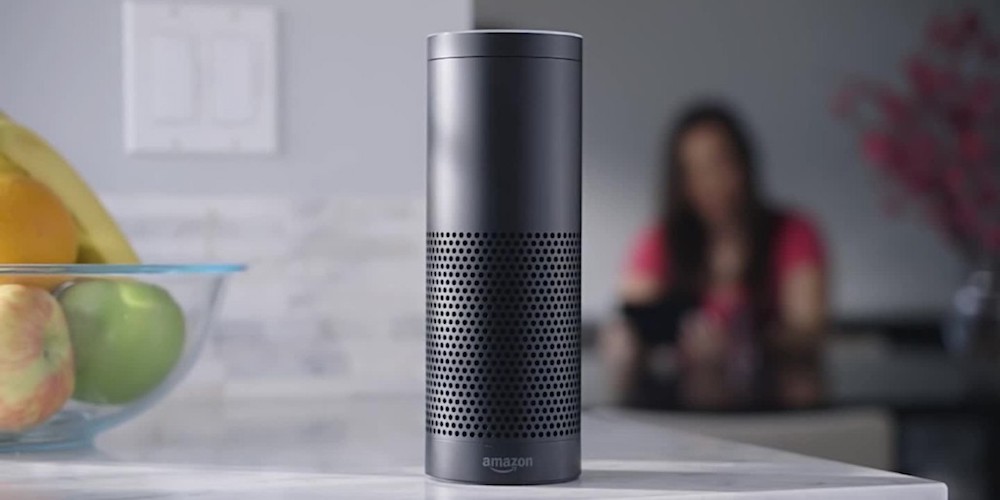