Written by Stephan Horbelt on February 14, 2019
Be first to like this.

In his first sit-down interview since the Jan. 29 attack against him, Empire star Jussie Smollett reveals everything he remembers about the allegedly racially- and homophobia-motivated incident. The actor-singer was more candid than he’s been before, and the public now knows all the graphic details of the Jussie Smollett attack from his own perspective.

Good Morning America‘s Robin Roberts, who conducted the sit-down, has said the Chicago Police believe Jussie Smollett’s story to be consistent — in other words, it hasn’t changed since the incident — and credible, and that he’s been cooperative during the investigation.

Smollett believes, at least in part, that the attack against him was due to his open criticism of Donald Trump (which also helps explain what Smollett claims was said to him during the attack, “This is MAGA country”). “I come really, really hard against 45,” he told Roberts. “I come really, really hard against his administration, and I don’t hold my tongue.”

According to the openly gay actor-singer, 36, he claims that after he arrived via plane to Chicago, he was taken to his apartment but needed food. He says he tried a Walgreens, which was closed, so instead walked across the street to a Subway sandwich shop. While in the intersection, he says he heard someone say “Empire,” but kept walking.

One of the masked men shouted, “This is MAGA country, n—-r!” before punching him in the face.

“So I punched his ass back,” Smollett said. “And then we started tussling and it was very icy. We ended up tussling by the stairs, fighting, fighting, fighting. There was a second person involved who was kicking me in my back, and then it just stopped. And they ran off.”

Smollett grabbed his phone and told [his manager Brandon Moore] Moore that he’d just been “jumped” — and that’s when he said he noticed the rope around his neck.

“I started screaming. I said, ‘There’s a f—ing rope around my neck!”

In the snippet of the interview about the Jussie Smollett attack we’ve seen, he doesn’t mention the chemical substance — thought to be bleach — that was dumped on him when discussing how the events of Jan. 29 unfolded. He does, however, maintain bleach was poured on him.

“I can only go off their words,” Smollett says regarding the motive of his attackers, who hurled both racist and homophobic slurs at him before and during the attack.

There have been headlines in the weeks past that made Smollett seem uncooperative with the Chicago Police Department, which had asked for Smollett’s phone so they could corroborate his claims. Smollett refused to hand over his phone, instead opting for phone records, which the police said were too redacted to be sufficient for the investigation.

Now the actor-singer says, “They wanted me to give my phone to the tech for three to four hours. I’m sorry but I’m not gonna do that. Because I have private pictures and videos and numbers: my partner’s number, my family’s number, my castmates’ number, my friends’ numbers, my private emails, my private songs, my private voice memos.”

He also believes the one image that has been released of the persons of interest in the Jussie Smollett attack (above) are indeed his attackers. “I was there. For me, when that was released, I was like OK, we’re getting somewhere,” he says. “I don’t have any doubt in my mind that that’s them. Never did.”

Smollett knows his attackers may never be brought to justice, and seems to have come to terms with that, even though it continues to infuriate him. “I just want them to find them,” Smollett says he told a friend. “And she said, ‘Sweetie, they’re not going to find them.’ And that just made me so angry. Because I’m just going to be left here with this? I’m going to be left there with — so they get to go free and go about their lives and possibly attack somebody else? And I’m here left with the aftermath of this bull? That’s not OK to me.”

And to the people who still refuse to believe this Jussie Smollett attack ever took place, which reportedly includes some of the actor-singer’s own neighbors, he says he’s “pissed off.”

“You don’t even want to see the truth,” he says.

Watch part of the sit-down regarding the Jussie Smollett attack here:

Do you think the people responsible for January’s Jussie Smollett attack will be caught? 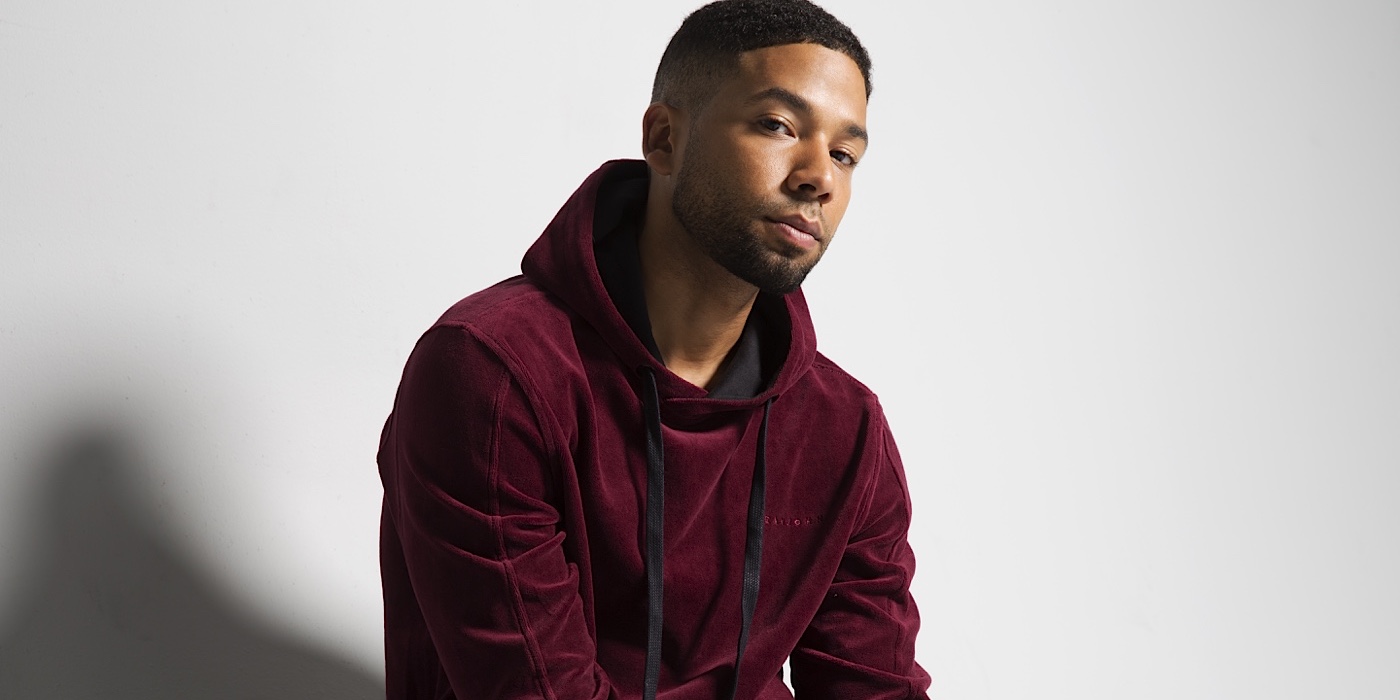 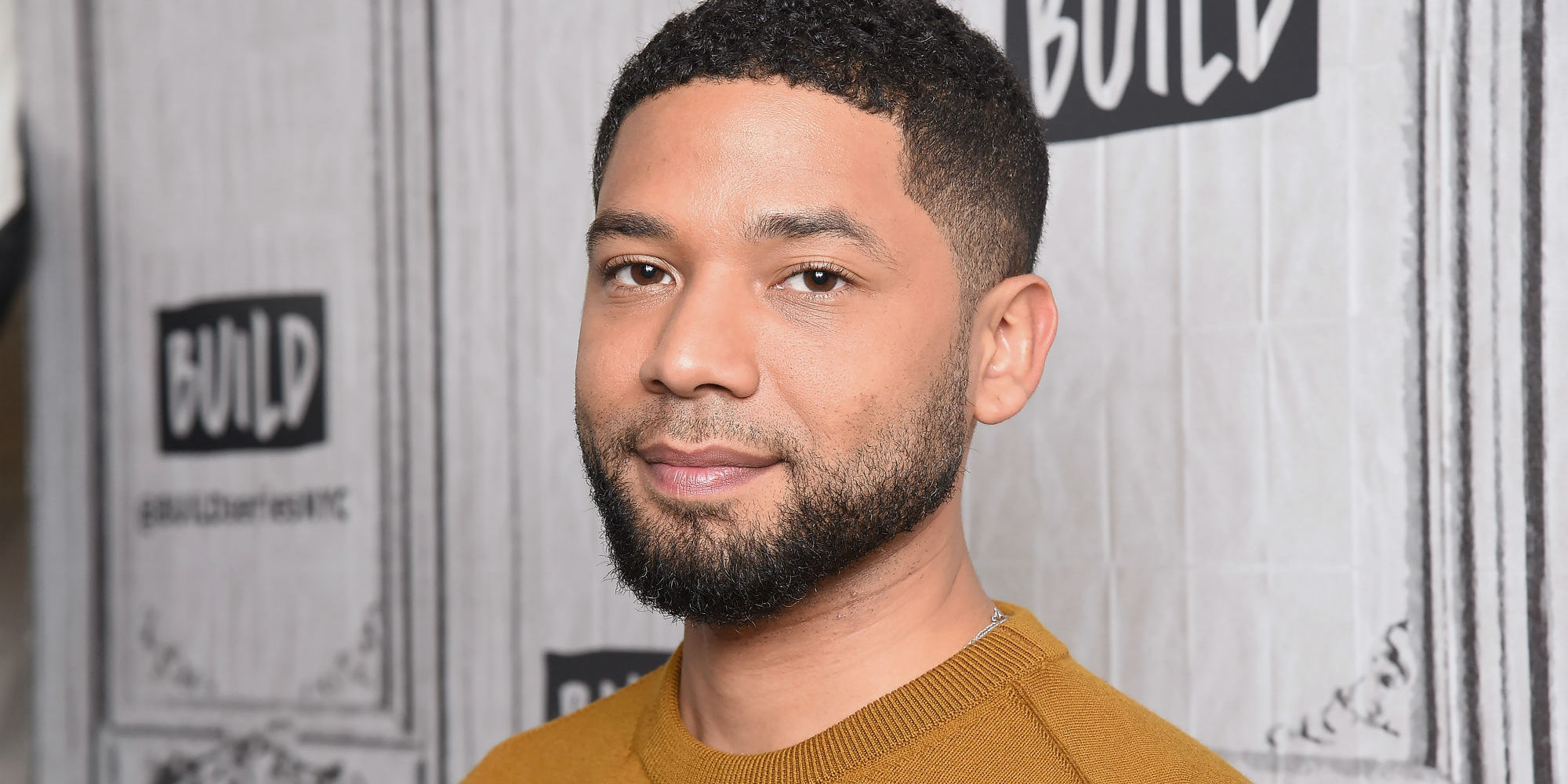 Jussie Smollett Returns to the Stage in L.A.: 'I Couldn’t Let Those Motherf-ckers Win' 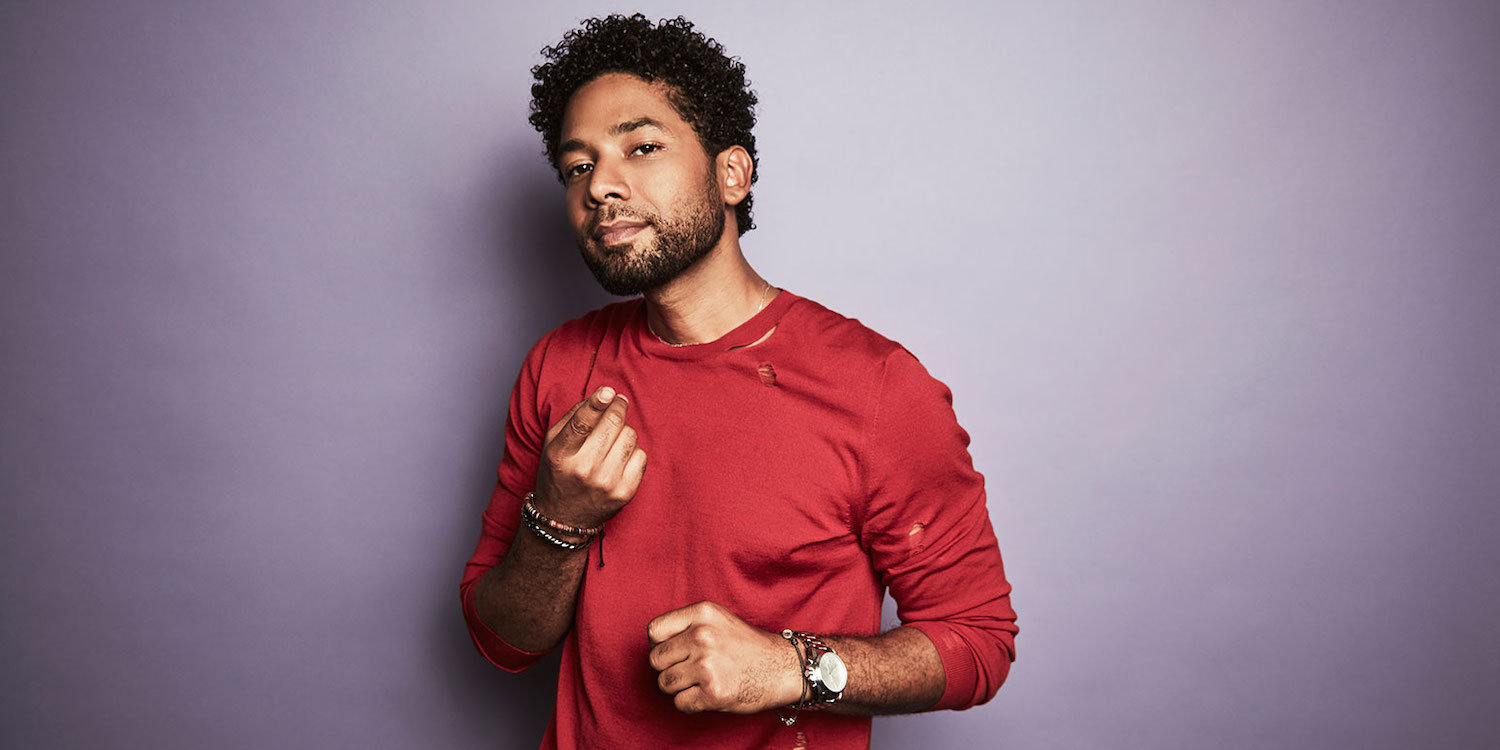