One step forward, two steps back. Japan’s leading dictionary, the Kojien dictionary, has added the term “LGBT” — but they got the definition wrong. The LGBT wrong definition is strangely judgey as well as just plain inaccurate.

The definition given is “individuals whose sexual orientation differs from the majority.” The biggest issue is that, by referring to sexual orientation, this definition only hits the first three-quarters of the initialism. Being transgender is about gender expression, not sexual orientation — trans people can be any orientation: gay, straight, bi, ace or pan, and that’s just but a few of the options. The reference to “differs from the majority” also has an “othering” effect, making LGBT people seem like minorities when LGBT people might actually be more prevalent in society than most people think.

Iwanami Shoten, the dictionary’s publisher, is investigating and may issue a revision. Generally, the Kojien is only updated once a decade.

Unfortunately, Japanese experts have found other problematic definitions. “Love” is defined as “a feeling of yearning between a man and woman,” though later editions put “between a man and a woman” in parenthesis.

Prior to 1991, the word “homosexuality” was defined in the Kojien dictionary as “a type of sexual abnormality.”

Endou Mameta was the person who first noticed the LGBT wrong definition. They said:

The definitions contained in the Kojien dictionary hold authority and are often used for reference, so I hope that they revise it as soon as possible. This incident reflects the fact that while the usage of the term LGBT has spread, it’s still not well understood.

The lessons [of the pre-1991 anti-gay definitions] haven’t been learned. As Kojien in particular is highly influential, I want the dictionary to describe the term carefully based on experts’ opinions.

The latest edition of the Kojien dictionary was published Jan. 12, 2018. An Iwanami Shoten representative said, “We are aware of the claims. We are looking into the issue within our company, including whether or not to rectify the part and how to do it.”

Might we suggest yes fix the damn error and maybe actually do research next time? Otherwise, the Kojien is just an expensive doorstop. 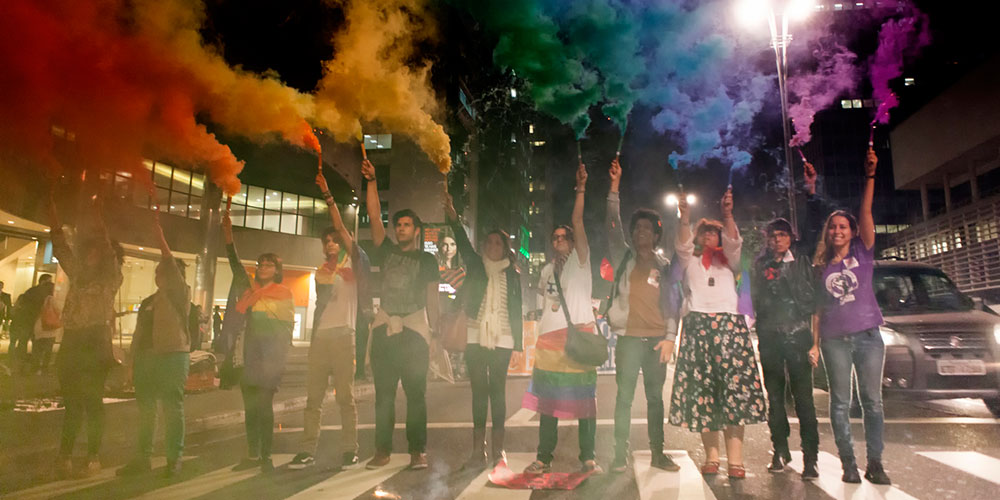 What Does 'Queer' Mean? Finding a Definition Is Challenging

Merriam-Webster Adds 'Throw Shade' and 'NSFW' to the Dictionary 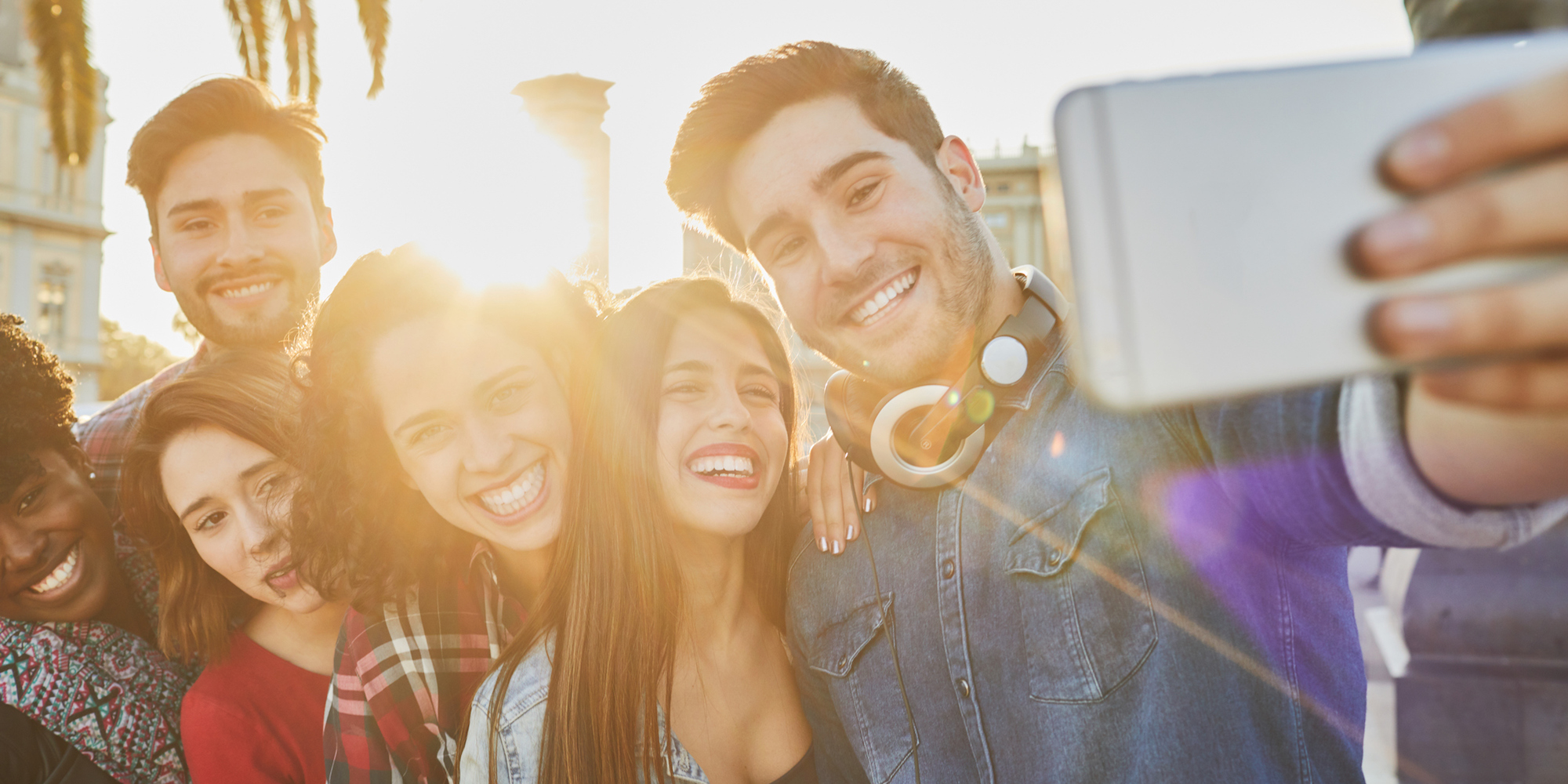