Written by Stephan Horbelt on January 14, 2019
Be first to like this.

Imagine stepping aboard London’s subway system, heading to work, dinner, a movie with friends — and witnessing a London Underground sex show right before your very eyes!

George Mason, 35, who goes by the name “HungYoungBrit” in his adult film clips, and his boyfriend, Nicholas Mullan, 24, both appeared in court last week and pleaded guilty to a count of “outraging public decency.” The third man’s face was pixelated in the final video, so he has not yet been identified.

The two men who pleaded guilty to the London Underground sex show will be back in court on Feb. 1, 2019, for sentencing.

While not quite as scandalous, cities around the world yesterday celebrated #NoPantsSubwayRide Day. Men in various cities hopped on the subway in just their underwear, which seems to be fully above-board with the authorities.

What would you do if you witnessed a London Underground sex show like this one? 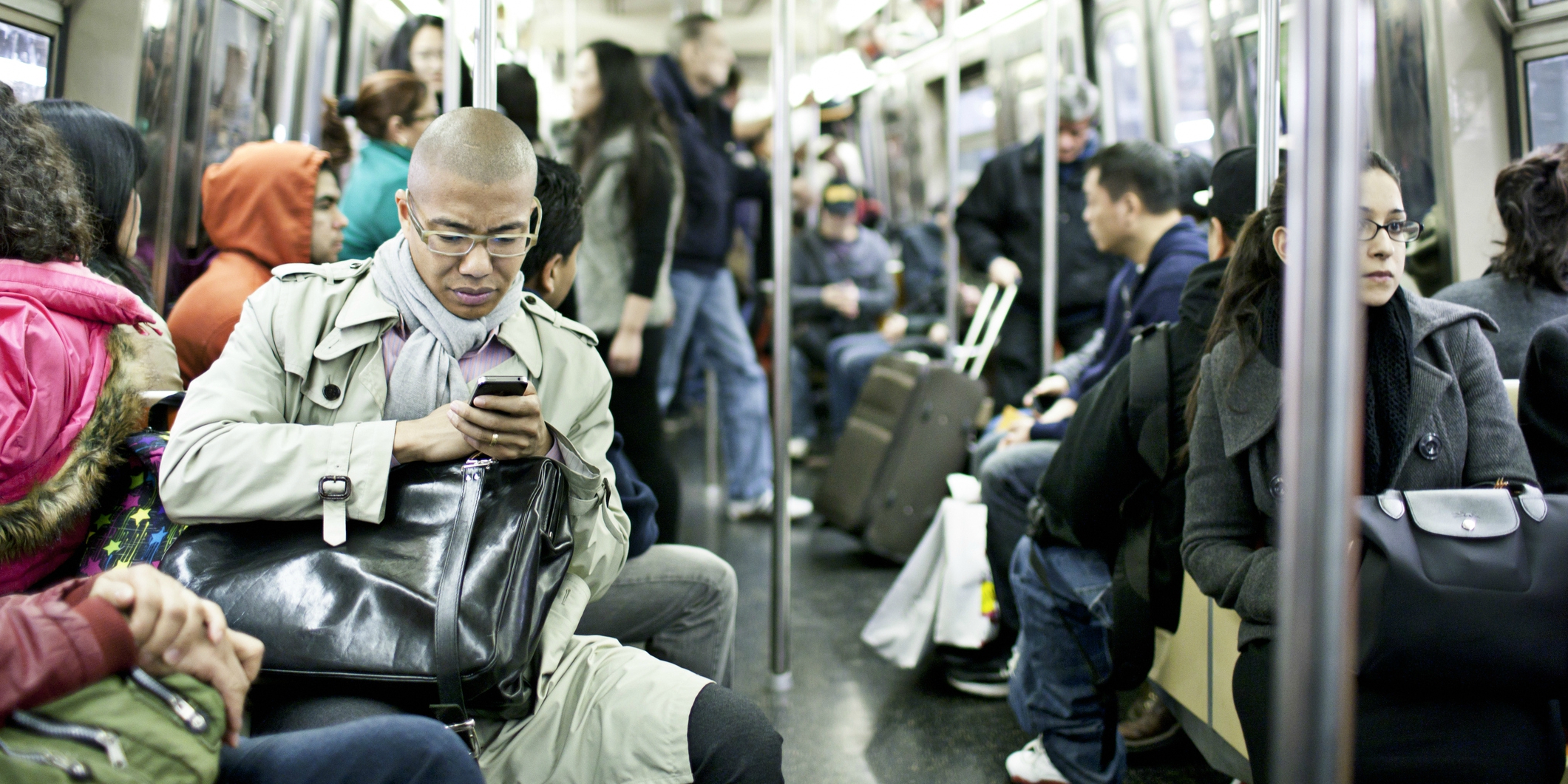