Written by Daniel Villarreal on February 21, 2018
Be first to like this.

South Dakota is considering a law that would prohibit public school teachers from discussing gender identity. Believe it or not, this law is similar to laws in seven U.S. states known as “no promo homo” laws which forbid teachers from discussing LGBTQ issues (including sexual health and HIV) in a positive light, if at all. So we wondered if denying students an education about HIV actually worsens the state’s HIV rates. It turns out these “no promo homo” laws might have such an effect.

Of the seven states with “no promo homo” laws — Alabama, Arizona, Louisiana, Mississippi, Oklahoma, South Carolina and Texas — Louisiana has the second worst rate of HIV diagnoses among U.S. states, according to a 2017 report by the Centers for Disease Control.

Texas ranks the sixth worst in terms of HIV rates, South Carolina the seventh, Mississippi the ninth, Arizona the 14th and Alabama the 15th. Oklahoma tied for 24th place with Colorado.

In short, six out of seven of the U.S. states with no promo homo laws are among the 15 states with the highest rates of HIV.

Here’s a map of states with no promo homo laws on the books:

A map of ‘No Promo homo’ laws from the Gay and Lesbian Student Education Network (GLSEN). The grey states (Missouri and South Dakota) have laws prohibiting local school districts from having enumerated anti-bullying policies. Missouri has the 22nd worst HIV rate in the country and South Dakota has the 40th.

And here’s a map showing each state’s HIV rate:

A map showing the rates of HIV diagnoses among adults and adolescents in each state, image via the Centers for Disease Control (CDC)

“These laws do direct harm to our community. A lack of education or knowledge makes people vulnerable to HIV,” Garner says. “If gay men don’t understand the basics of their anatomy or sexuality, then they can’t take control of their sexual health or make informed choices.”

Though no promo homo laws are often written to apply only to sexual health education, GLSEN says schools often misapply the vaguely written laws to other parts of the curriculum, school events and even extracurricular activities.

As a result, such laws make it harder for LGBTQ students to access relevant school health services or find refuge from anti-LGBTQ bullying.

What do you think of the link between HIV rates and no promo homo laws? Sound off in the comments.

Featured image by alejandrophotography via iStock 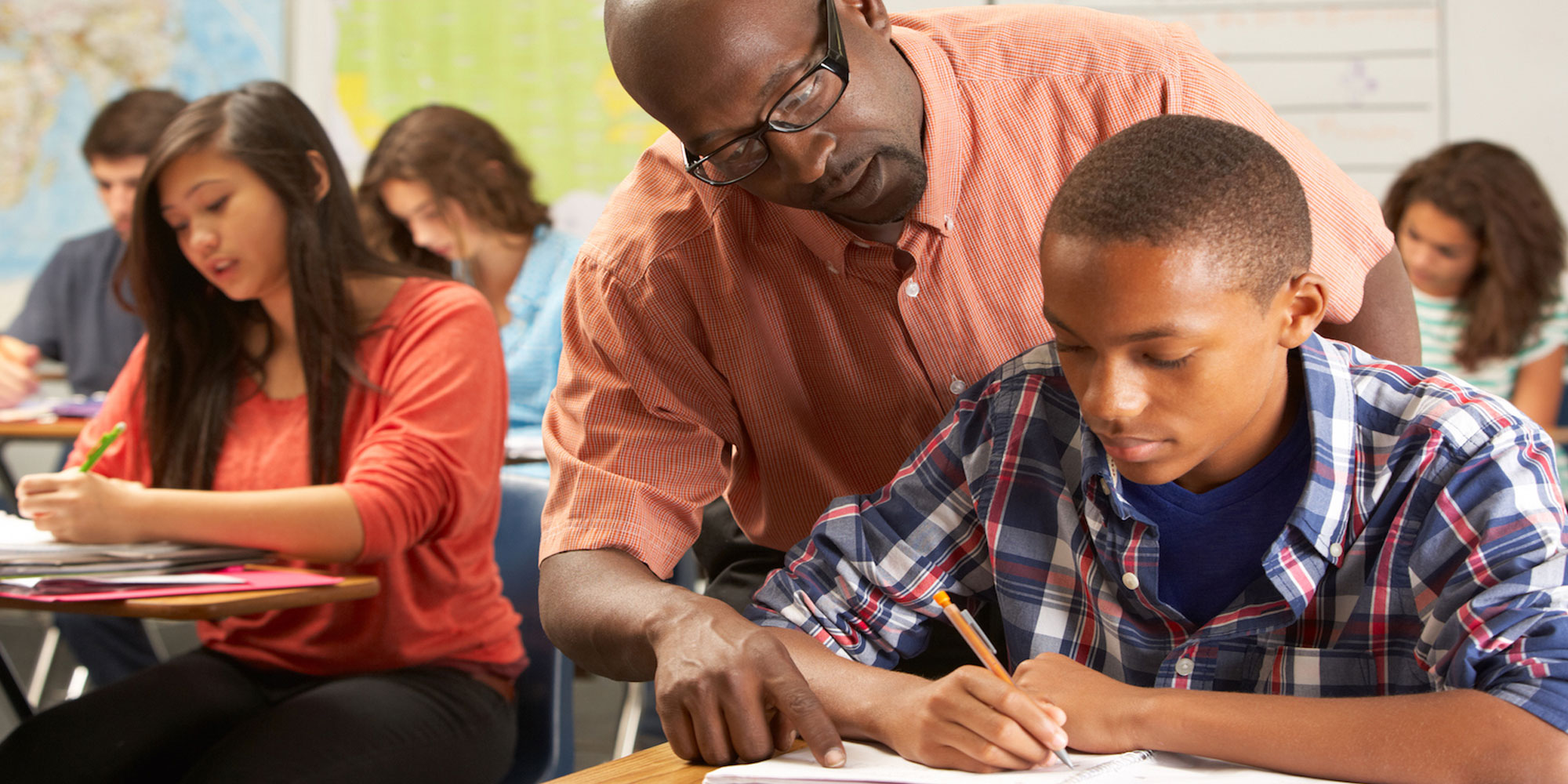 Which States Have the Highest Rates of STIs? (Infographic)
English