Young Men in Norway Are Stocking Up on Prescriptions for ED Meds, and That’s Risky

Written by Daniel Villarreal on April 3, 2018
Be first to like this.

Norwegian Drug Agency director Steinar Madsen said he believed that the increased prescriptions among young men is a good thing. “Men of all ages get erectile dysfunction, but in younger people, it can be due to nerve damage, diabetes, hormones, malformations and medication. The figures show that more people get help,” he said.

However, Petter Brelin, the chief of the Norwegian Association of General Practitioners, said, “Young men should not normally require such medicine,” and another Andrologist Kenneth Purvis, blamed peer pressure to have sex and the increased availability of pornography for the increase.

Brelin said he believed that erectile dysfunction meds for young men should be used as a “short-term treatment to boost self-esteem,” but Purvis worried that some young men may become psychologically addicted to such pills, believing them necessary to live up to an unrealistic expectation.

A June 2011 study of 1,944 undergraduate men from 497 colleges and universities across America found that 11.1% of gay men, 2.9% of straight men and 4% of bi men had all used erectile dysfunction meds recreationally (that is, without a medical diagnosis of erectile dysfunction). The same study also linked recreational use to an increase in instances of condomless sex, sexual partners and the abuse of other drugs.

Recreational use has potential medical risks too. Approximately 61% of all recreational users didn’t know what dosage they were taking, something that can lead to overdosing, painful erections and possible permanent damage if an erection lasts for hours.

Also, because Viagra and other erectile dysfunction meds relax blood vessels, doctors advise against combining them with poppers (amyl nitrate) because they could dramatically lower blood pressure causing users to pass out or have a heart attack.

What do you think of the Norway Viagra use among young men? Sound off in the comments. 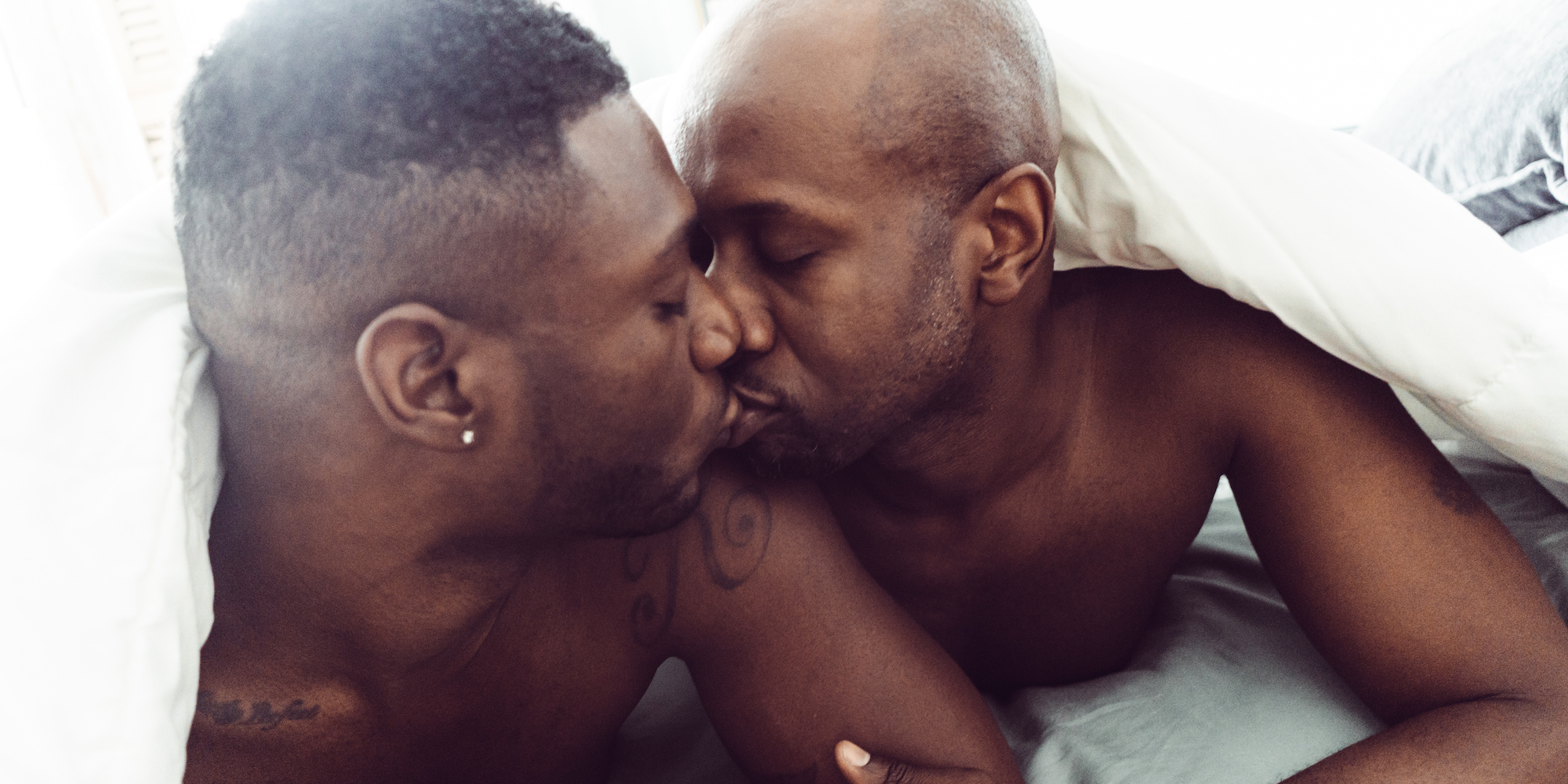 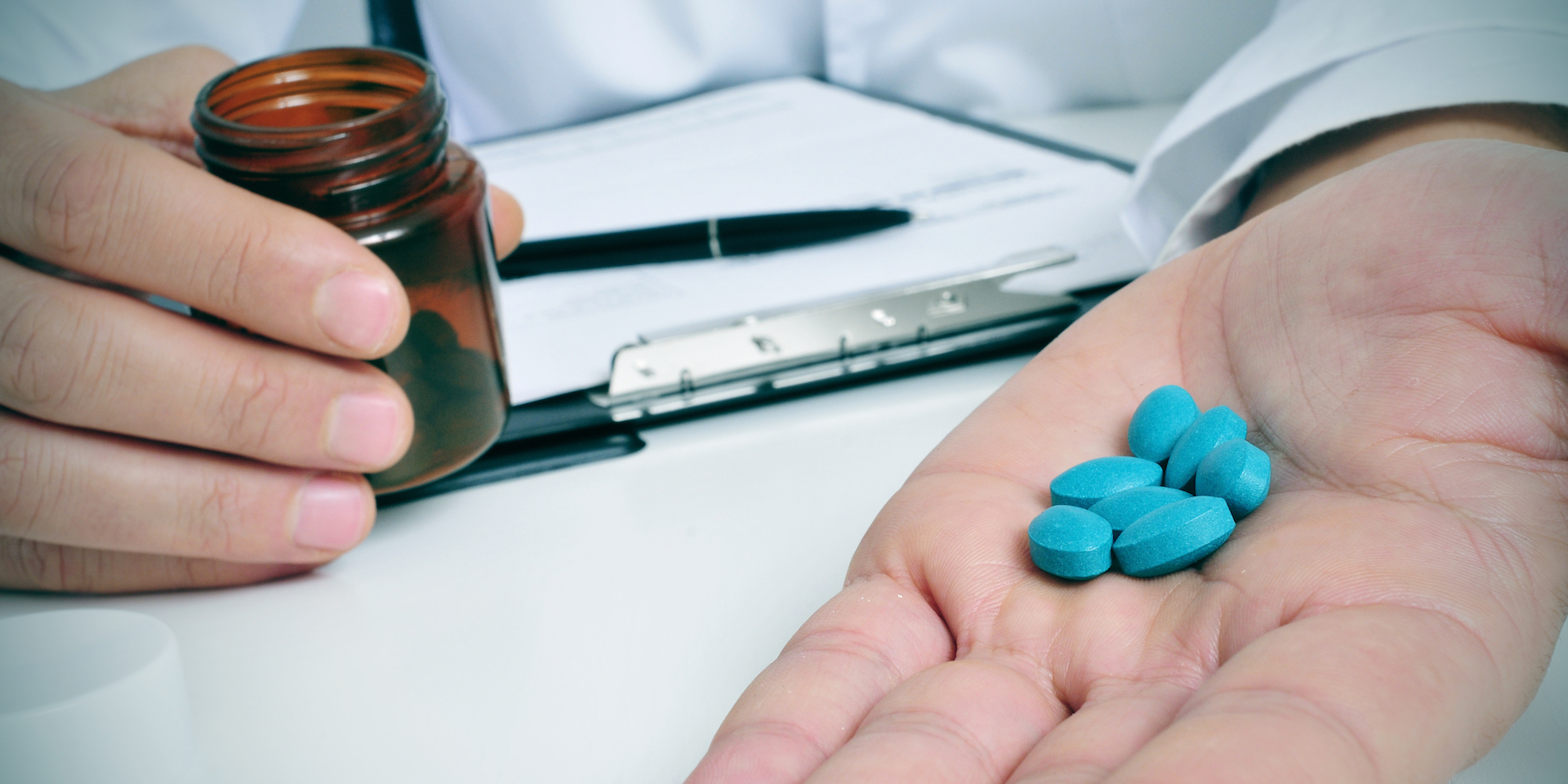 Viagra Could Be the Latest Weapon in the War Against Cancer