How Does One Handle Homophobia When It’s Coming From a Human Rights Organization?

This story of homophobia within a human rights organization was contributed by a Hornet user through our Community Platform. You, too, can contribute stories to Hornet. Head here for more info on writing for us.

Pakistan’s legal system is a mix of laws from the colonial period and Sharia law. Unfortunately, LGBTQ people are one of the most vulnerable populations, as state-sanctioned discrimination causes an environment of fear, persecution and marginalization. Though Pakistan is a signatory of many human rights treaties and conventions, the government ignores them and hasn’t even ratified them.

I was just 15 years old when I was first attacked because of my sexual orientation. It was then that I promised myself I would not be a victim. I would be a fighter, working to help other marginalized people around me.

After I completed my studies, I went to work with human rights organizations, focusing on sexual health and LGBTQ rights. I made my name as a young human rights leader by working with different international organizations for over four years.

Last year I signed onto a four-month cultural exchange project with a well-known organization that works in many countries. Though the organization’s core is based in volunteering, with my experience I was selected to lead the group by planning a Social Action Project (or SAP) on peace and helping different communities bond.

But I soon realized the organization was not LGBTQ-friendly at all. I was constantly hearing homophobic comments. Even the senior program manager asked why LGBTQ volunteers were let into the SAP.

One day I received a recording of my colleagues — who call themselves “peace promoters” — making extremist comments about the LGBTQ community. I was utterly heartbroken. When I shared this recording with a superior, she wrote down my story and promised she’d report it to senior management.

But instead of actually addressing the issue, they sided with my colleagues. They began harassing me — constant questions about my character, my religion and the anti-LGBTQ laws in Pakistan, even though non-government organizations are supposed to be non-political and non-religious. They also removed transgender volunteers from the SAP without giving a reason.

The experience was a nightmare. I was traumatized; I took an excessive number of antidepressants. I felt isolated and feared for my physical safety. I was worried the comments would soon escalate into violence.

One of my colleagues eventually felt guilty about his role and sent me an email explaining things. Though I didn’t get justice from the Pakistan office, I’m planning to take this to the organization’s regional office in Bangkok — and if I can’t get justice there, to the head office in the United Kingdom. I only hope they’re not homophobic as well.

As part of our ongoing #DecriminalizeLGBT campaign, Hornet is highlighting the experiences of those impacted by such laws. LGBT people are criminalized in over 70 countries around the globe. Governments have become increasingly hostile toward the LGBT community, and people have been arrested, tortured and murdered. The fight for LGBT rights is an ongoing struggle, but through activism, organizing and speaking out, we will succeed.

Hornet is working in collaboration with MSMGF to seek various stories from our communities. MSMGF has been a leader in the fight against these laws, particularly in regards to gay men’s health.

Pan Africa ILGA Is Fighting to #DecriminalizeLGBT Throughout the Continent 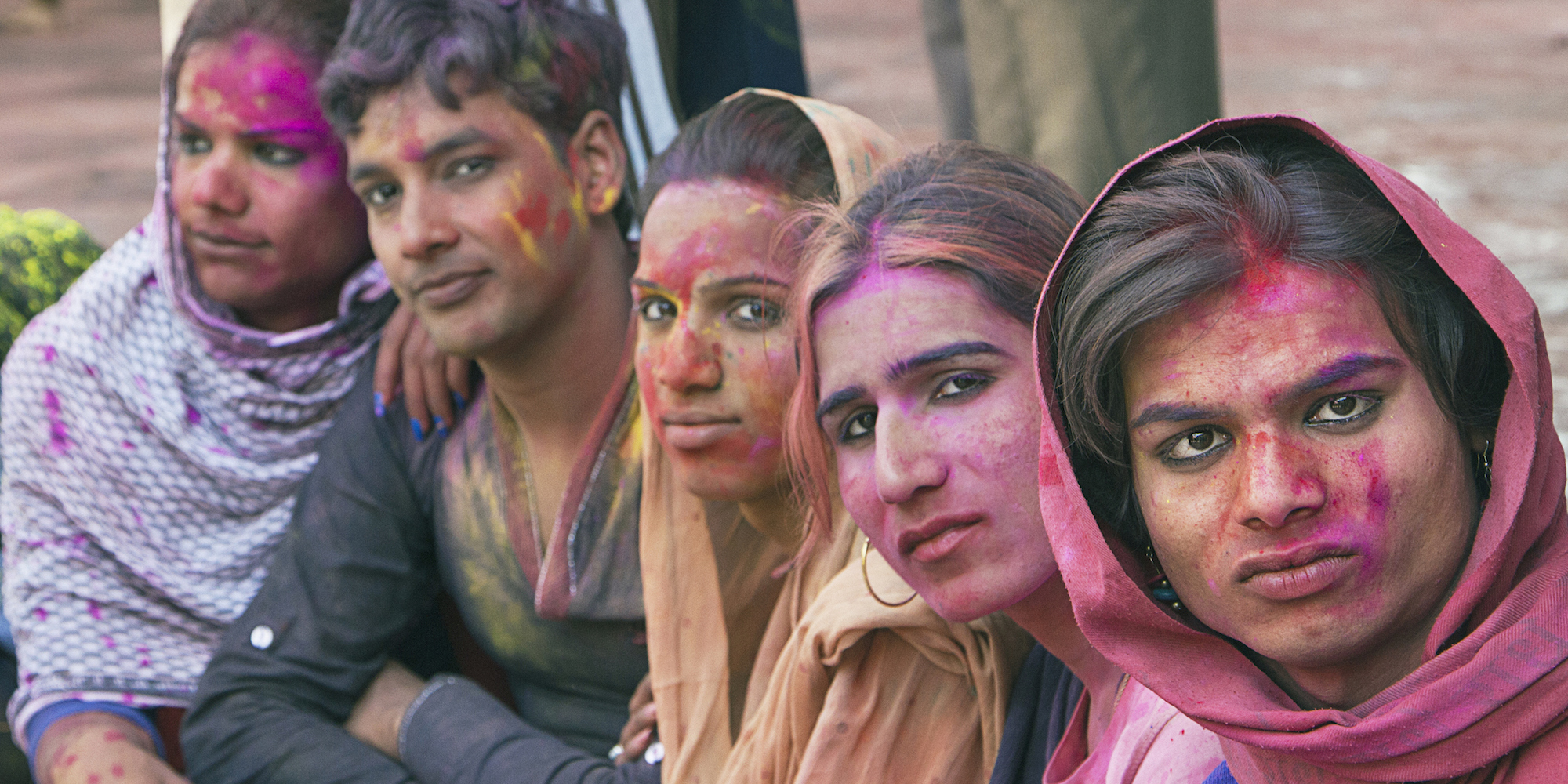 Why Decriminalization Matters: Around the World, LGBT People Are Being Denied the Right to Exist 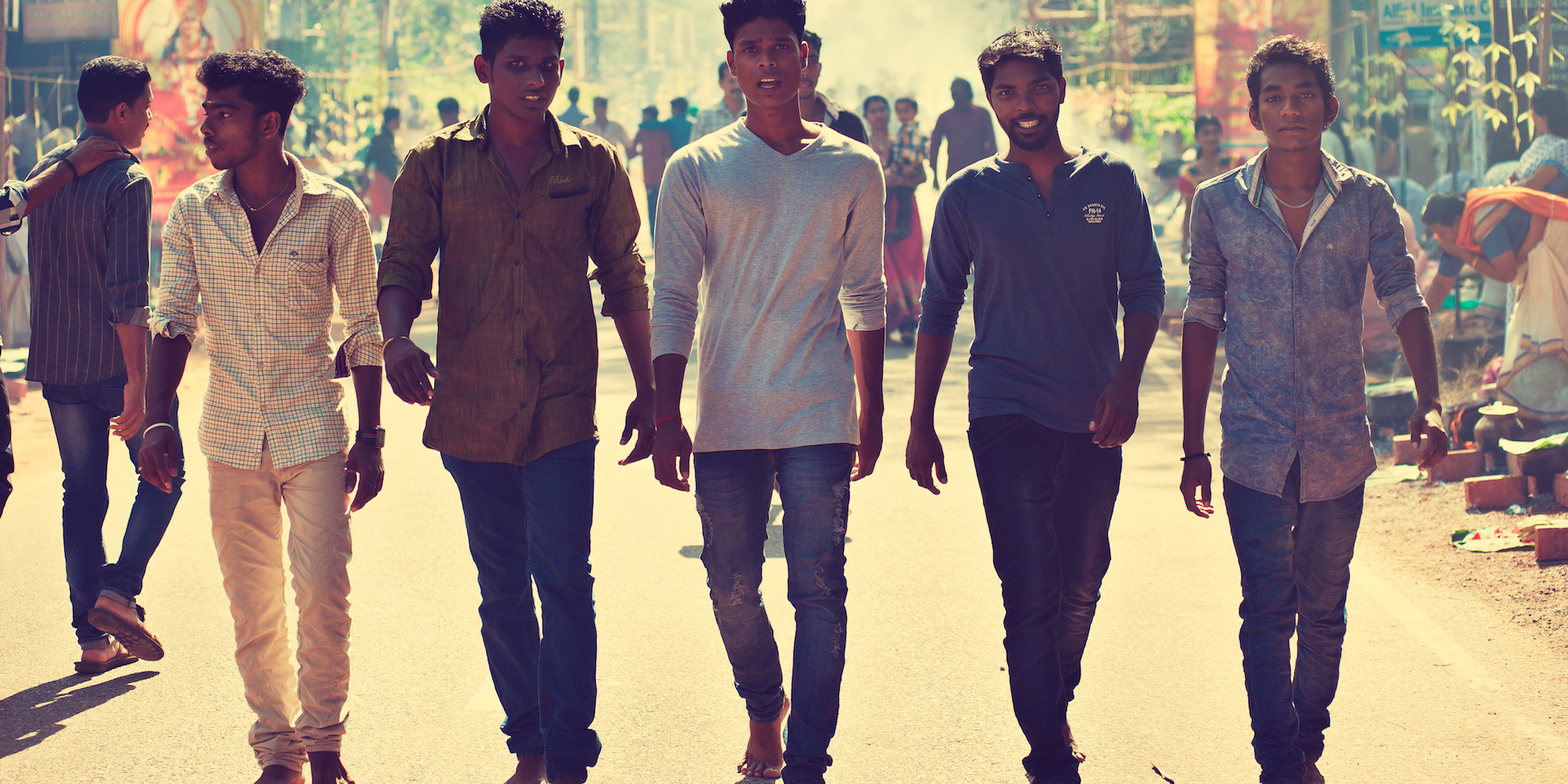 How Do You Come Out as Gay When the Word Isn't Available in Your Native Language?
English