The ‘Cool Pope’ Says Only Straight Families Count to God

Pope Francis can’t make up his mind about the LGBT community. Though he recently told a gay man that God made him gay and loves him for it, he’s just come out and said that the only families in the eyes of God are those with a man and woman. We shouldn’t be surprised by the Pope Francis gay families comments, but we are awfully sick of them.

In unscripted comments this Saturday, he said, “It is painful to say this today: People speak of varied families, of various kinds of family. The family [as] man and woman in the image of God is the only one.” The preamble about the Pope Francis gay families comments being “painful to say” is a bit strange — is he implying that he’s being forced to say that? Or does he mean that the existence of non-heterosexual families is painful?

These comments shouldn’t be surprising. Pope Francis has a history of occasionally dancing around progressivism — like when he said the Catholic Church owed the LGBTQ community an apology — but when it actually matters, following the standard Church line.

After all, remember that guy he said God made gay and loves him? That was Juan Carlos Cruz, a survivor of abuse from the large-scale Chilean clergy sexual abuse scandal. Pope Francis referred to the claims of the Chilean abuse survivors as “calumny,” or slander.

Thankfully, at least in America, the Pope’s infuence is waning. Only one in ten American Catholics depend on the Pope for moral guidance. And 70% of American Catholics are accepting of the LGBT community. Unfortunately, the Pope has much more sway in other parts of the world, who will likely take the Pope Francis gay families remarks as yet another excuse to discriminate against LGBT people.

What do you think about the Pope Francis gay families remarks? Let us know in the comments. 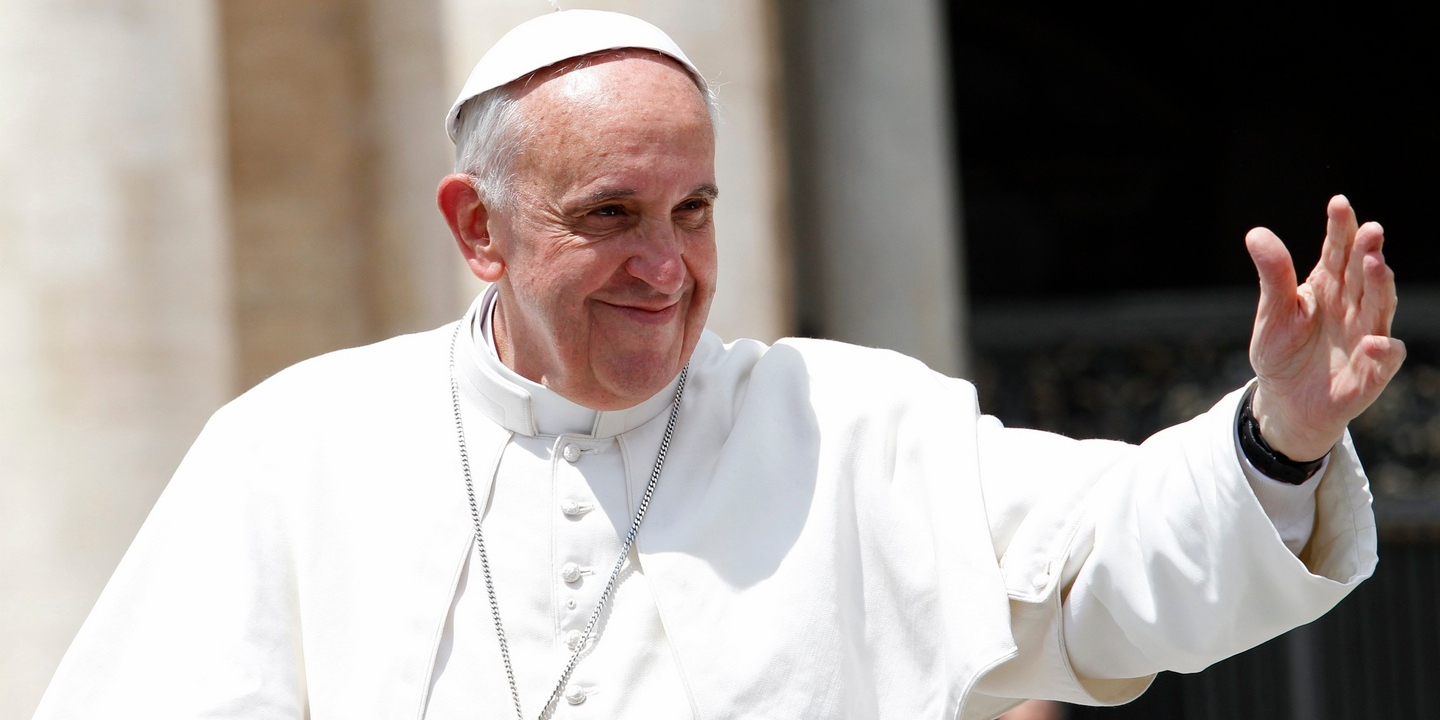 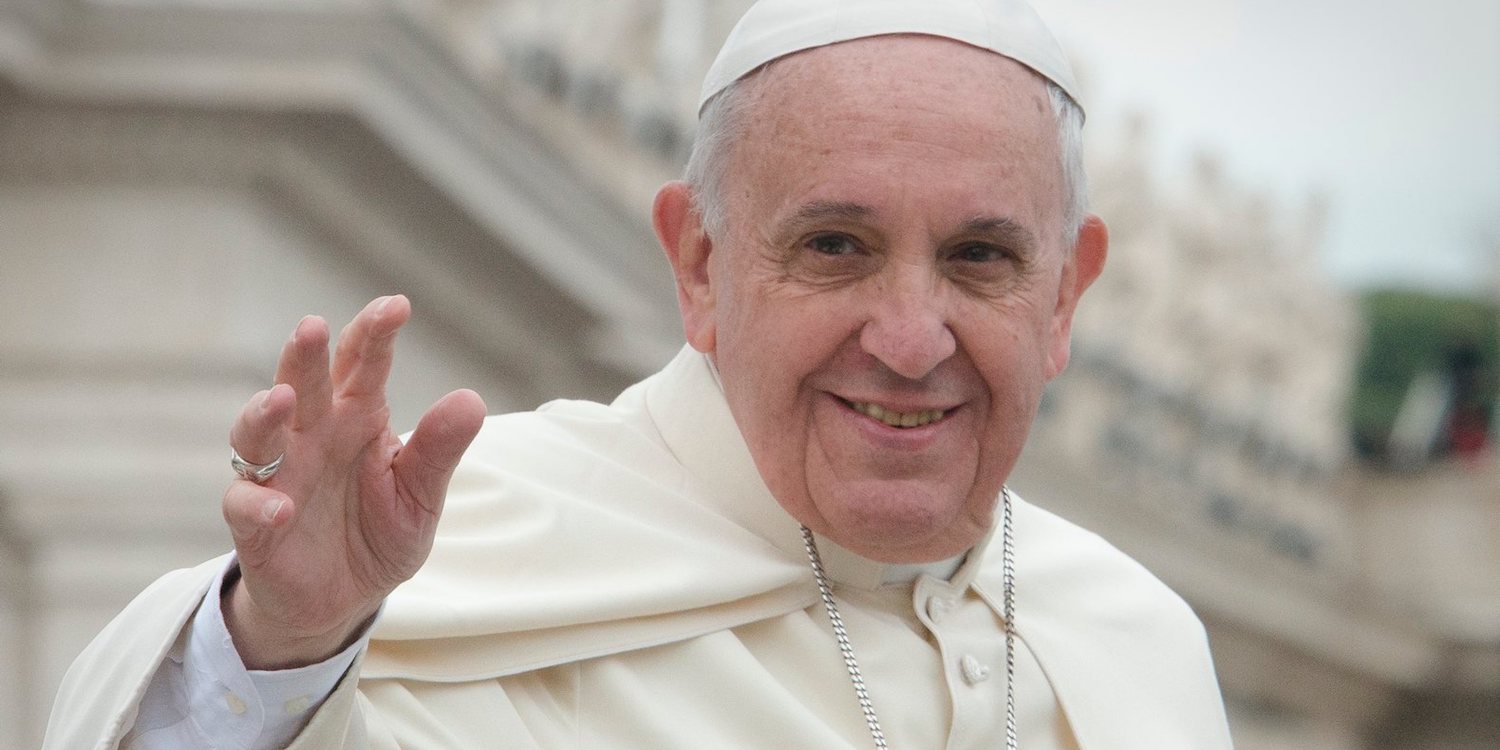 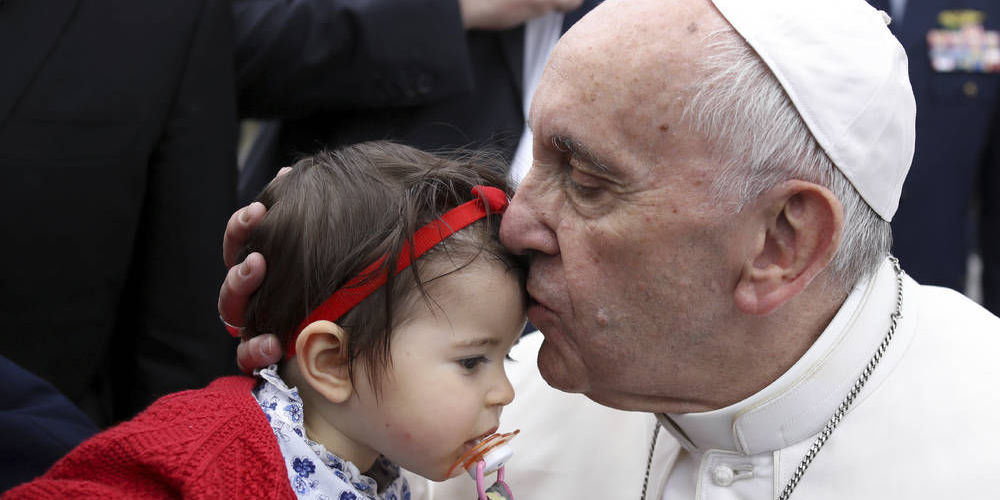 The Pope to Families of Gay Kids: ‘Don’t Disown Them, Opt for Conversion Therapy’