Written by Daniel Villarreal on May 25, 2018
Be first to like this.

Publix, a Florida-based grocery store chain with locations throughout the southeast United States, will be the focus of a “die-in” protest campaign today because the chain’s current leadership and its founder’s heirs have donated over $670,000 to far-right Florida Republican gubernatorial candidate Adam Putnam, a man who dubs himself a “proud #NRASellout.” The Publix protest is set to start at at 4 p.m. EST today.

Putnam has supported laws that would make it legal for citizens to openly carry firearms in schools and public places. He also opposes a proposed three-day waiting period to purchase guns and raising the gun-purchasing age from 18 to 21.

Today’s die-in protest has been promoted in part by David Hogg, one of the survivors of the Feb. 14 Parkland, Florida high school shooting who once filmed a video asking “What if our politicians weren’t the bitch of the NRA?” Other survivors of the Parkland shooting will also take part in the Publix protest.

.@Publix is a #NRASellOut
In Parkland we will have a die in the Friday (the 25th) before memorial day weekend. Starting at 4pm for 12 min inside our 2 Publix stores. Just go an lie down starting at 4. Feel free to die in with us at as many other @Publix as possible.

Participants are encouraged to enter a Publix grocery story and lay down in front of the store’s cash registers for 12 minutes, the exact amount of time that the Feb. 14 shooter spent murdering Hogg’s classmates.

Hogg tells the local ABC News affiliate, “I’m calling on Publix to, one, never support an NRA-supported politician or candidate ever again, and two, pull their money out of his campaign, double it and donate it to the victims fund.”

In a statement, Publix says it has never donated money to the NRA and adds, “We have a history of supporting candidates focused on job growth and a healthy Florida economy. We regret that some of our political contributions have led to an unintentional customer divide instead of our desire to support a growing economy in Florida. It is important to understand that the vast majority of our giving is focused on organizations whose mission supports youth, education and the plight of the hungry and homeless within our area of operation.”

The Miami New Times has also provided other reasons for consumers to boycott the supermarket chain including its opposition to medical cannabis, environmental protections, increased wages and sexual harassment protections for farmworkers and its hostility towards LGBTQ employees.

Publix was criticized earlier this year for refusing to provide its 188,000+ employees health insurance coverage for pre-exposure prophylaxis (PrEP), a medication that is highly effective at preventing HIV. After a public outcry on the Publix PrEP refusal, the company backtracked and promised to start covering the drug.

Nevertheless, Publix is a conservative company that has made donations to anti-gay Republican political candidates, funded campaigns against legalized cannabis and has “scored a zero on the Human Rights Campaign’s analysis of workplace fairness” in addition to being “accused of multiple instances of anti-LGBT discrimination.”

Publix has also made donations to Florida anti-LGBTQ Republicans Senator Marco Rubio and is currently being sued by an HIV-positive former employee who was allegedly harassed and fired for his HIV-status. In 2012, the Human Rights Board of Broward County, Florida made Publix pay $100,000 to a gay baker they’d allegedly fired for being gay.

Update (May 25, 2018): Hogg’s protest has seemingly worked as Publix has pledged to stop all political contributions while it “re-evaluates its giving processes.” Hogg says that he wants to learn more about the suspended political donations before proclaiming any progress.

What do you think of the Publix protest? Sound off in the comments. 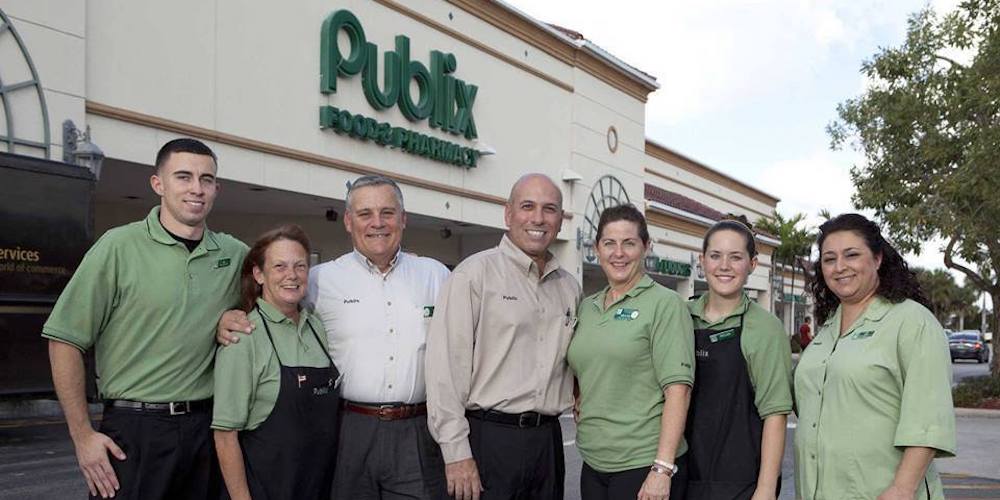 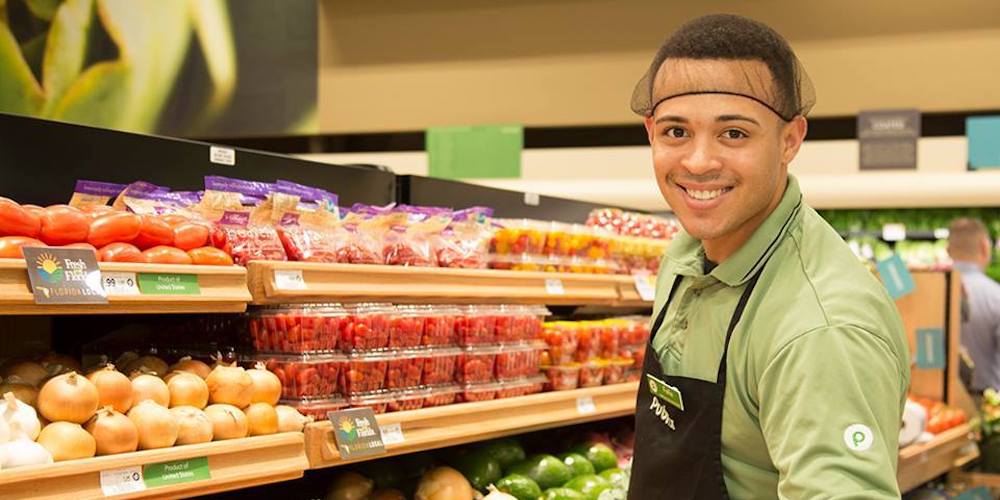 A Man Is Suing Publix Grocery Stores Over Homophobic Abuse, and Others Have Too 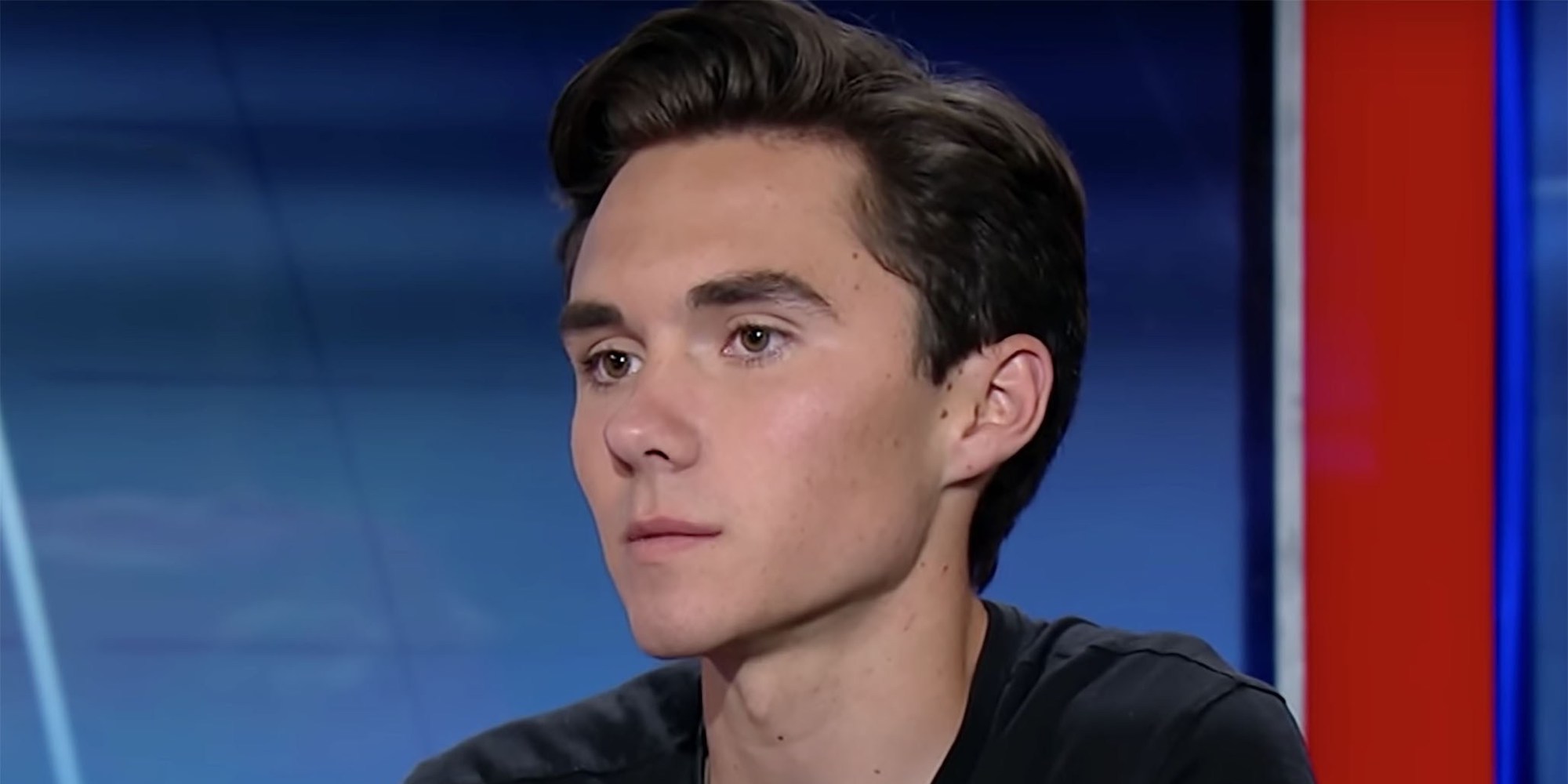