Does Trump Know His New Nickname for Steve Bannon Is Also a Very Dirty Sex Term?

Written by Matt Keeley on January 6, 2018
Be first to like this.

This week has been particularly crazy for Trump. Not only did Fire and Fury have its publication date pushed up after Trump threatened to sue, his breakup with Steve Bannon isn’t going so well. As Trump is wont to do, he even gave Bannon a new nickname — “Sloppy Steve.” But what Trump may not know is that “sloppy Steve” already refers to something — and it’s pretty gross.

That said, it’s definitely unlikely anyone’s ever actually done a “sloppy steve.” We’d lay money that it’s just another one of those “extreme” sex acts made up by adolescents to gross out their friends. Much like the Hot Karl, Cleveland Steamer, Donkey Punch, Rusty Venture, Dirty Sanchez, the Pirate or Icy Mike. Most of them are gross, and a few of them — like the Donkey Punch — would be extremely dangerous to do in real life.

Still, we have to say, whether or not Trump has ever heard of the “sloppy steve” sex “act,” it’s one of his better nicknames. Even if it’s more just a reference to the fact that when you look at Bannon “sloppy” is one of the adjectives that comes to mind.

My legal team is sending a CEASE & DESIST notice to @RealDonaldTrump for him to STOP calling Steve Bannon by MY nickname. You don’t get to re-gift a nickname. Trump designated me as the original “Sloppy.” And, henceforth, Bannon will be known as "Sloppy Seconds Steve Bannon!!"

In case you were wondering, despite it being a perfect name for one, “Sloppy Steve” was not a Garbage Pail Kid. The closest we could find was “Heavin’ Steven” (also known as “Up Chuck”) from the original run.

In fact, it wasn’t even used with these Trump-themed Garbage Pail Kids. The Steve Bannon-themed card was given the relatively lazy name “Bad Bannon”. Though there was also “Scorched Steve” which places Bannon in Hell with Dick Cheney and Cobra Commander.

Though the names seem a little lazy, we have to say the art from longtime GPK artist Brent Engstrom is pretty damn great.

You'll Want These Action Figures of Trump and His Cronies 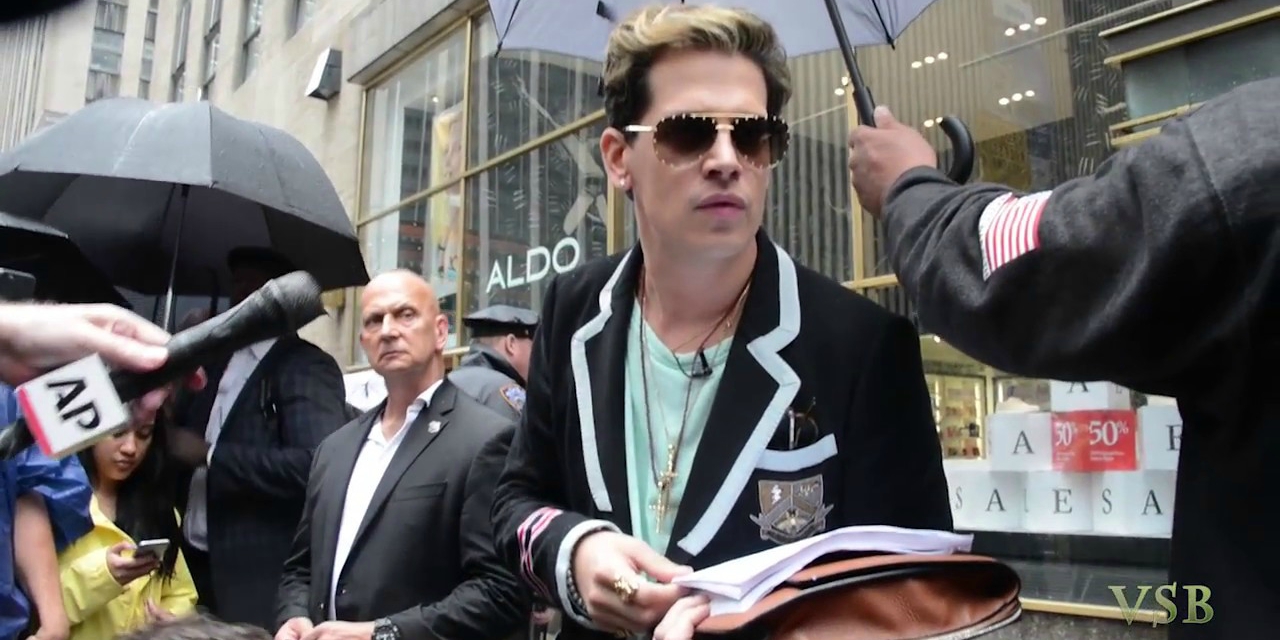 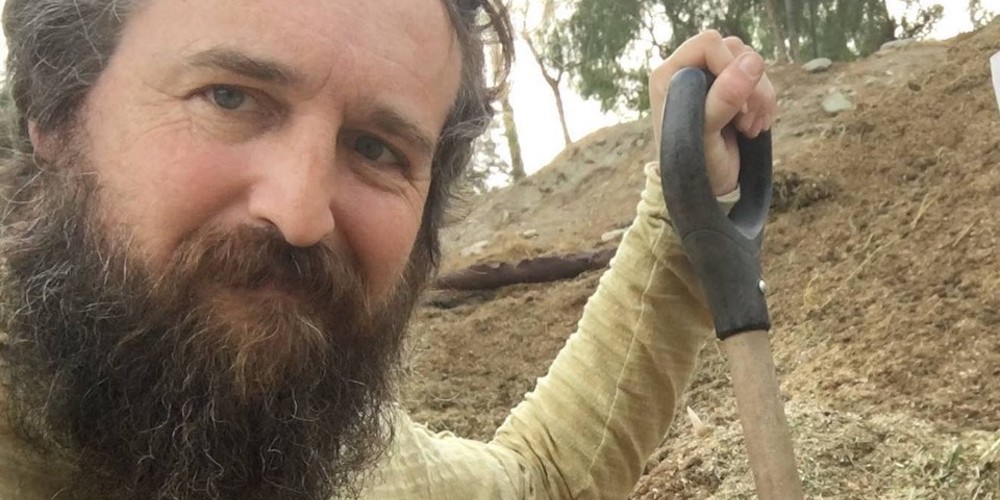