Imagine a Time and Place Where Queer Sex Is Our Religion

Queer sex as religion: It’s not that farfetched, considering there have been sex cults throughout history. I’ve certainly had sexual experiences that were a million times closer to spiritual than anything I got from 13 years of Catholic school. If AIDS never happened, how might our culture’s relationship to sex and kink have changed?

Emmy-winning filmmaker Leo Herrera has created a bold and groundbreaking film, The Fathers Project, that explores a world in which AIDS never happened. This bold film delves into various parts of our culture and depicts a thriving community that is transforming the world in which we live.

Episode 4 takes a deep dive into queer sex and kink and brings it out of the dark to the center of a flourishing community. Herrera makes the brilliant choice to approach kink and queer sex from a perspective of reverence as opposed to just titillation.

The censored episode can be viewed here, and the complete, uncensored version can be found on kink.com (link NSFW).

His bold and radical film challenges us to imagine a world where AIDS never happened — wherein our community had not been devastated by an epidemic but instead was free to blossom and thrive.

In the ’70s we were celebrating queer liberation and embarking on a sexual revolution. Once AIDS hit, that revolution turned into devolution. For nearly 40 years queer sex has centered around disease.

Imagine what our world could have looked like if we centered the LGBT liberation movement around our sexuality instead of marriage equality. In the ’80s, gay sex was still criminalized in the United States, and our Supreme Court found there was no constitutionally protected right to sodomy. That was a major setback for the rights of LGBT people.

If our community was not consumed by a deadly epidemic how might our response, activism and mobilization have been different?

Robert Mapplethorpe was a revolutionary artist who advanced a daring narrative about queer sexuality. He celebrated all forms of kink and what some might call “fringe” queer sex. He forced the public to confront queer sexuality. Had he lived, what kind of an impact could he have had on our culture?

One of the most poignant moments in Herrera’s film is the depiction of an older Mapplethorpe using Instagram. He would help shift cultural norms and cultivate a global audience that could collectively celebrate the splendor of queer sex and kink.

This film project sits at the nexus of queer expression and censorship. The censorship of queer sex is rooted in the basic belief that sex is bad, and the idea that exposing someone to images of queer sexuality will cause them harm. We know that is absurd, but it’s a fight we find ourselves in every single day. In fact, the uncensored version of Herrera’s film has to be restricted because of the guidelines created by a handful of companies which seek to control internet content. As a result, queer content is regularly flagged or removed because of explicit homophobia or implicit bias.

An unabashed celebration of kink and queer sexuality is something that still seems out of reach in our current hostile environment. But it doesn’t have to be.

Changing our relationship to queer sexuality is not science fiction. We can advance politics that prioritize sexuality, and we can work to disentangle sex from disease. We can create a world that celebrates pleasure and sexual self-expression, just like the one glimpsed in this magical film, in which AIDS never happened.

Head here for more information about The Fathers Project, which explores a world in which AIDS never happened. 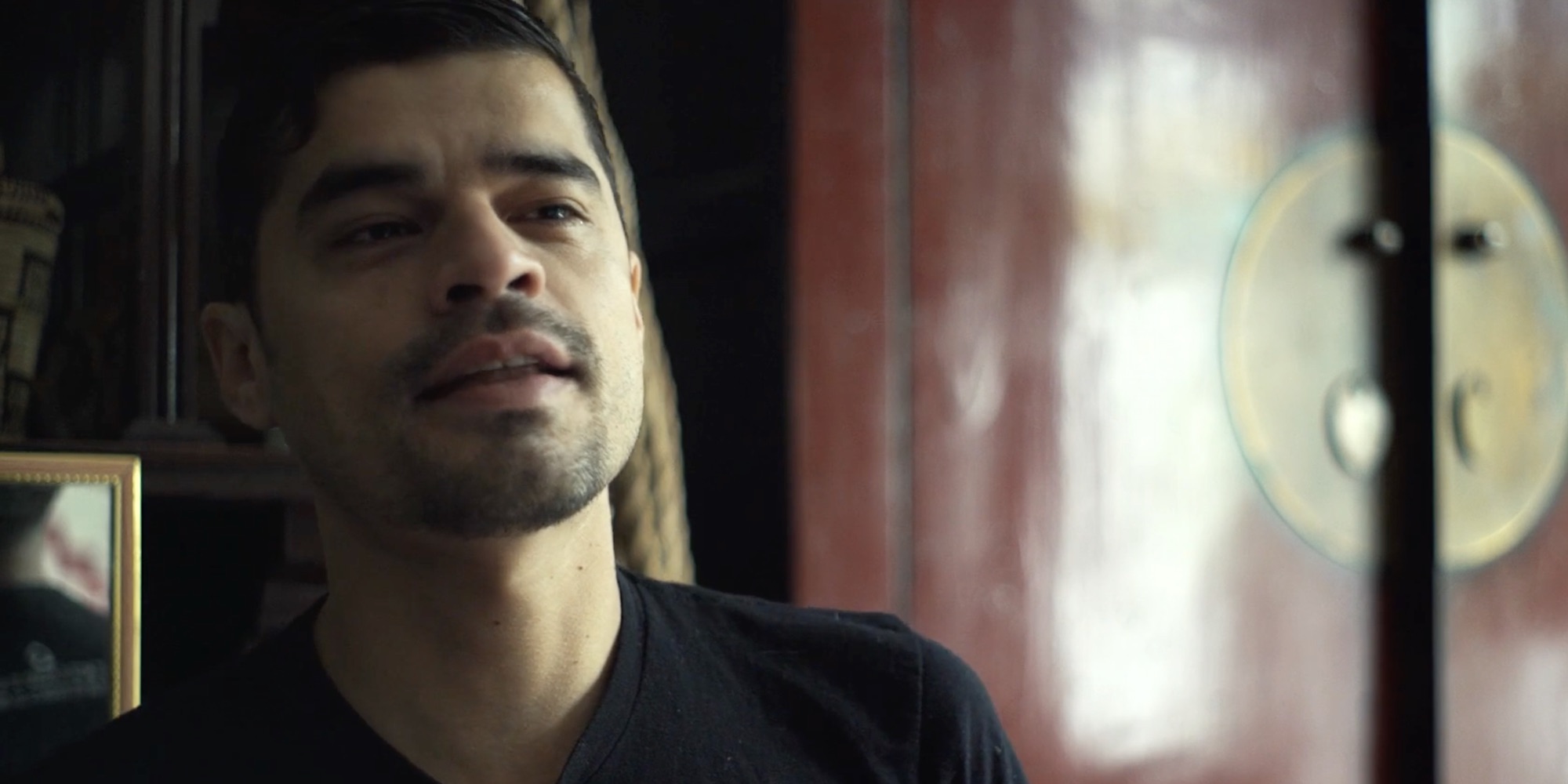 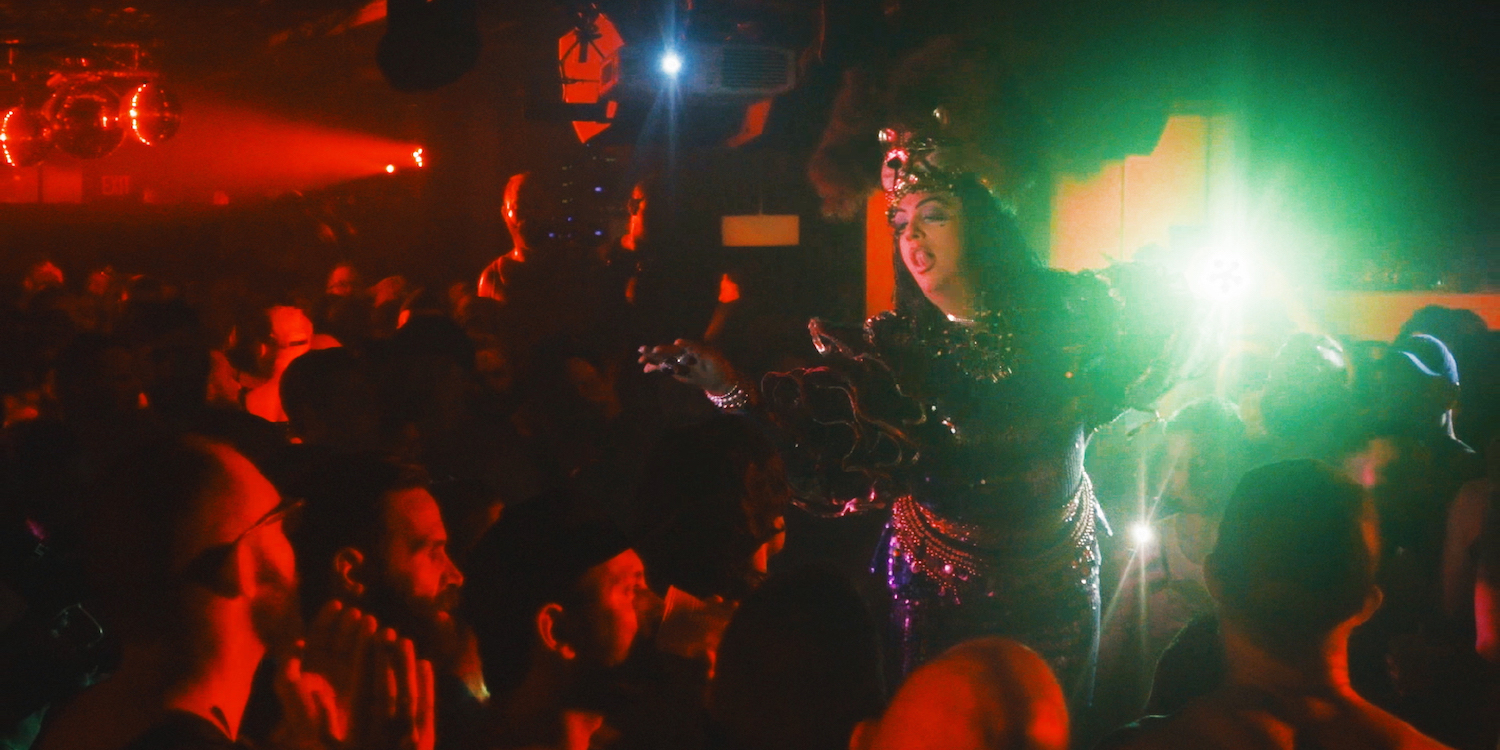 In This AIDS-Free Alternate Universe, Poppers Save the World 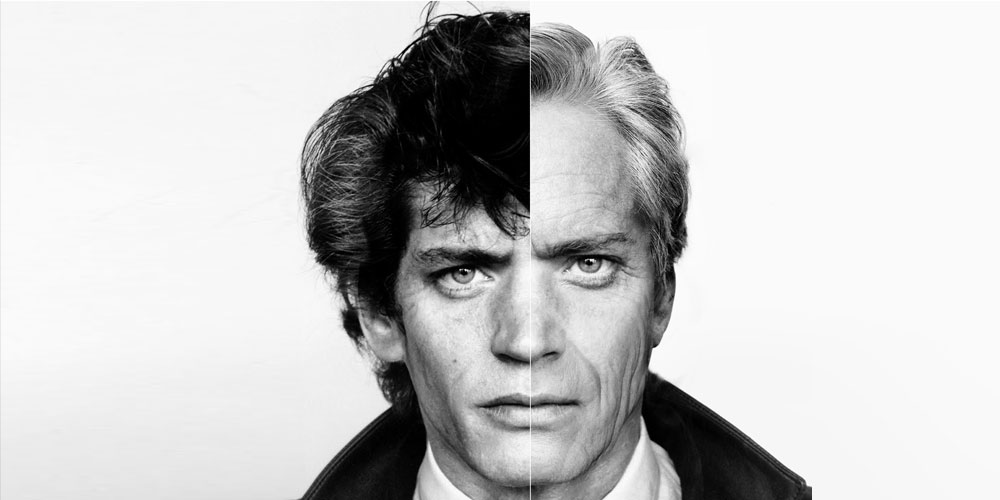